JUSTIN BIEBER has reignited his beef with Tom Cruise, leaving the door open for a blockbuster MMA showdown between the celebrity duo.

But SunSport readers believe that the Canadian would be smoked by the Mission: Impossible actor. 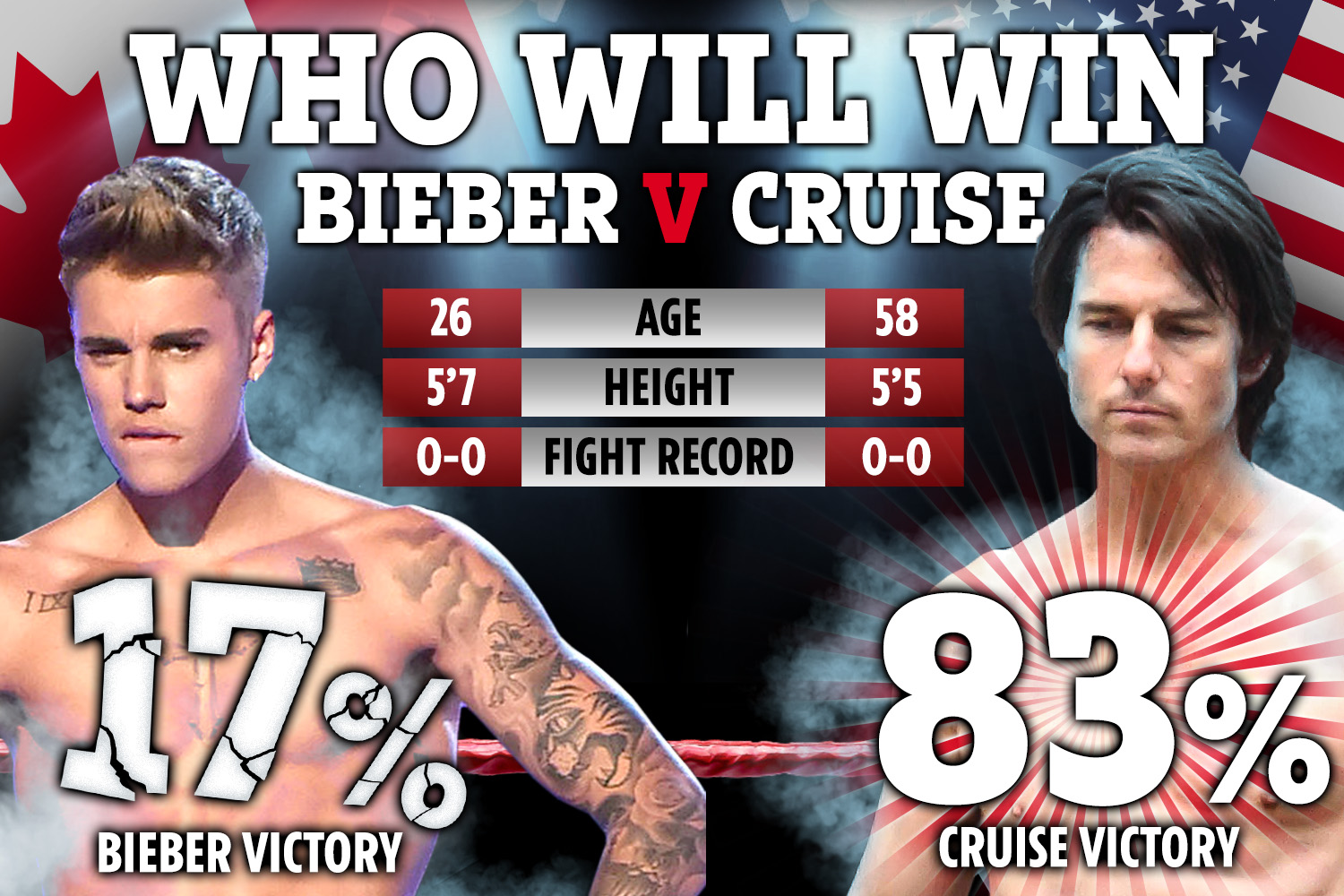 We asked you who you think would win a potential bout, and you answered in your droves, emphatically backing Cruise.

Of the more than 4,000 people that took part, a whopping 83 per cent thought that the 58-year-old could beat the man 32 years his junior.

Just 17 per cent were Beliebers when it came to Justin's chances.

The singer himself has a lot more faith than that, it would appear, if his social media activity is anything to go by.

With speculation having died down since the pair's initial tension last summer, hopes were reignited this week by JB's Instagram post.

The 26-year-old uploaded a picture of himself in the ring from the music video for new single Anyone, captioned: "Tom Cruise is toast."

Cruise failed to publicly respond to the call-out, however, and fans' hopes had fizzled out. 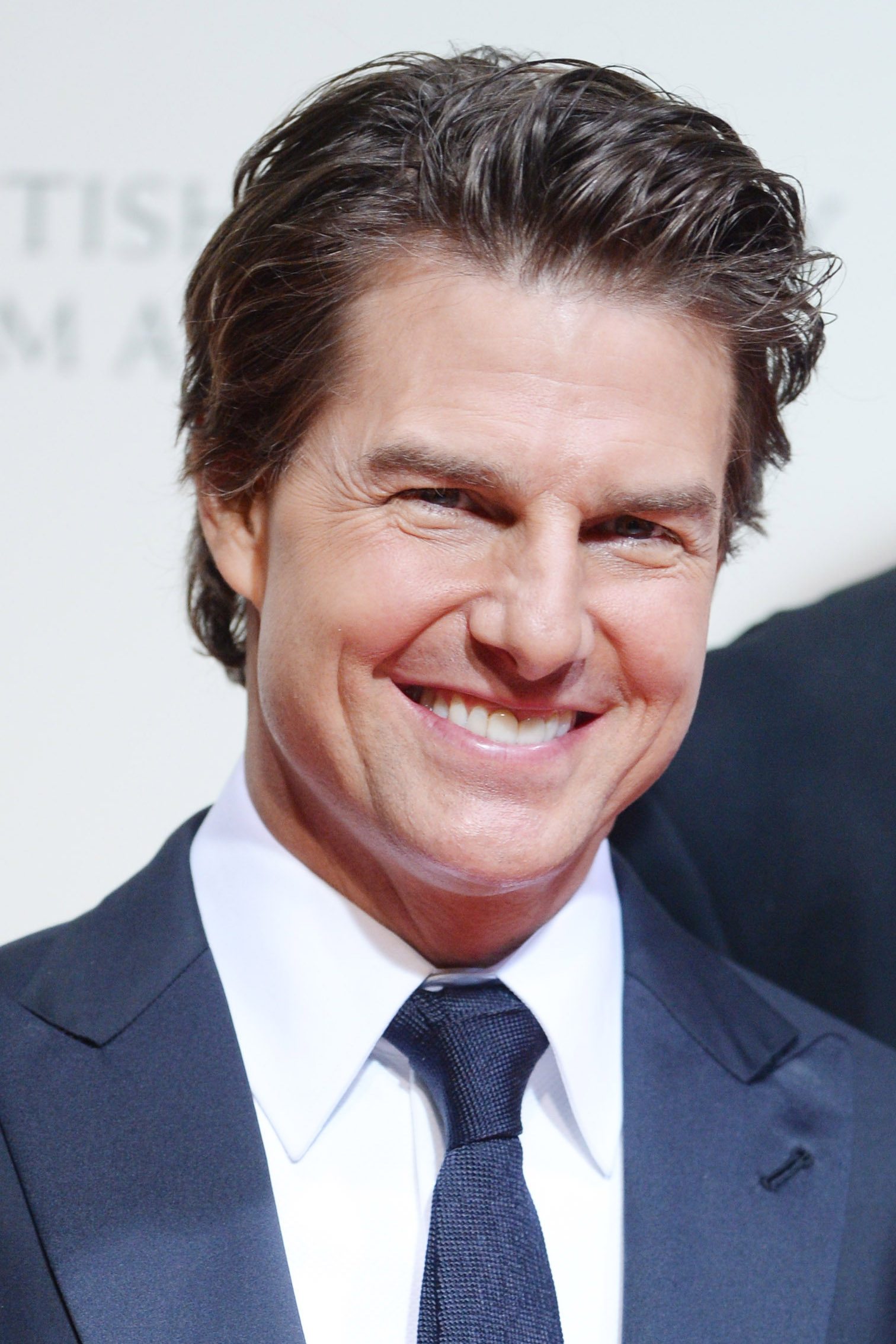 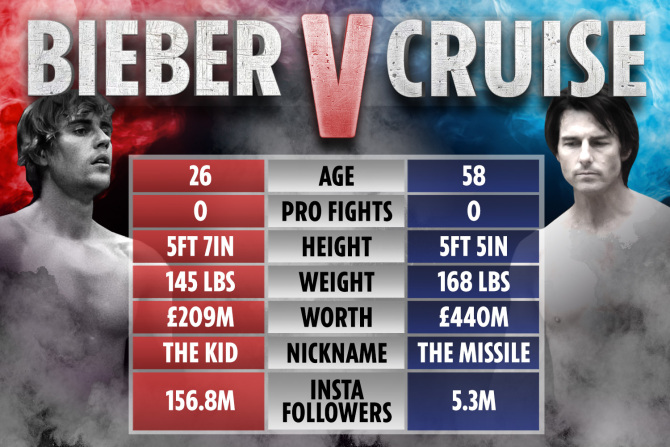 Should the duo eventually duke it out, Bieber would possess a two-inch height advantage, his 5ft 7in narrowly trumping Cruise's diminutive 5ft 5in.

Despite this, however, it would be Cruise that may have to cut weight, currently believed to be a 168lbs welterweight, while Bieber would reportedly weigh in at a featherweight's 145lbs.

UFC president Dana White cheekily got behind the idea last summer, claiming that it would be the 'easiest' fight to promote of his career.

But Bieber admitted back in July that he would have to get more in shape if he were to beat Cruise, owing to the older man's 'dad strength'.

He told TMZ at the time: "I’d have to get super in shape, I’m really skinny right now. I think he’d probably be out of my weight class. He’s got that dad strength.”