GABRIEL JESUS is Juventus' top target – even though Cristiano Ronaldo is tipped to stay another year. 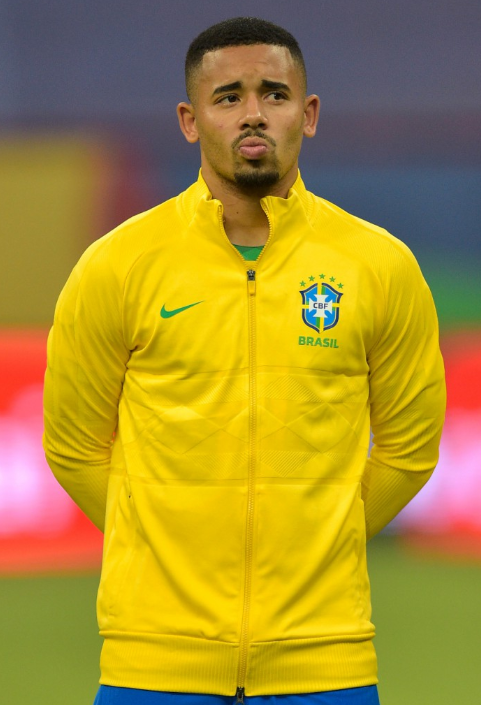 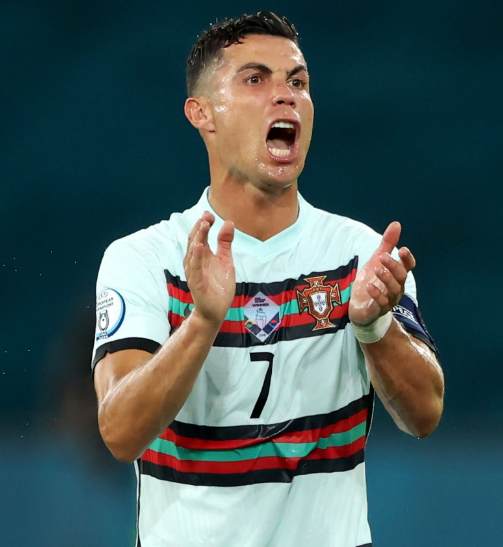 Juventus have long shadowed Jesus, who often failed to hold down a regular place with Premier League champions City.

And Kean shone on loan for PSG last season after never reaching his best in the Prem.

Manchester United and PSG have both been linked with Ronaldo, while Real Madrid boss Carlo Ancelotti has publicly admitted he remains a huge fan of the 36-year-old.

But it appears the former United and Real frontman is happy to remain for an extra season.

The Italian giants initially seemed ready to offload the Portugal legend for around £25million.

He said: "Whatever comes will be for the best."

But now it's claimed Ronaldo hopes to sign a 12-month extension to his Juve contract.

And it's also been reported that Ron's agent Jorge Mendes is in Turin to discuss the icon's future with Juve.