The Russian, 33, described the pulsating 2-2 draw between Liverpool and Manchester City as a 'beautiful game' and was supporting the visitors. 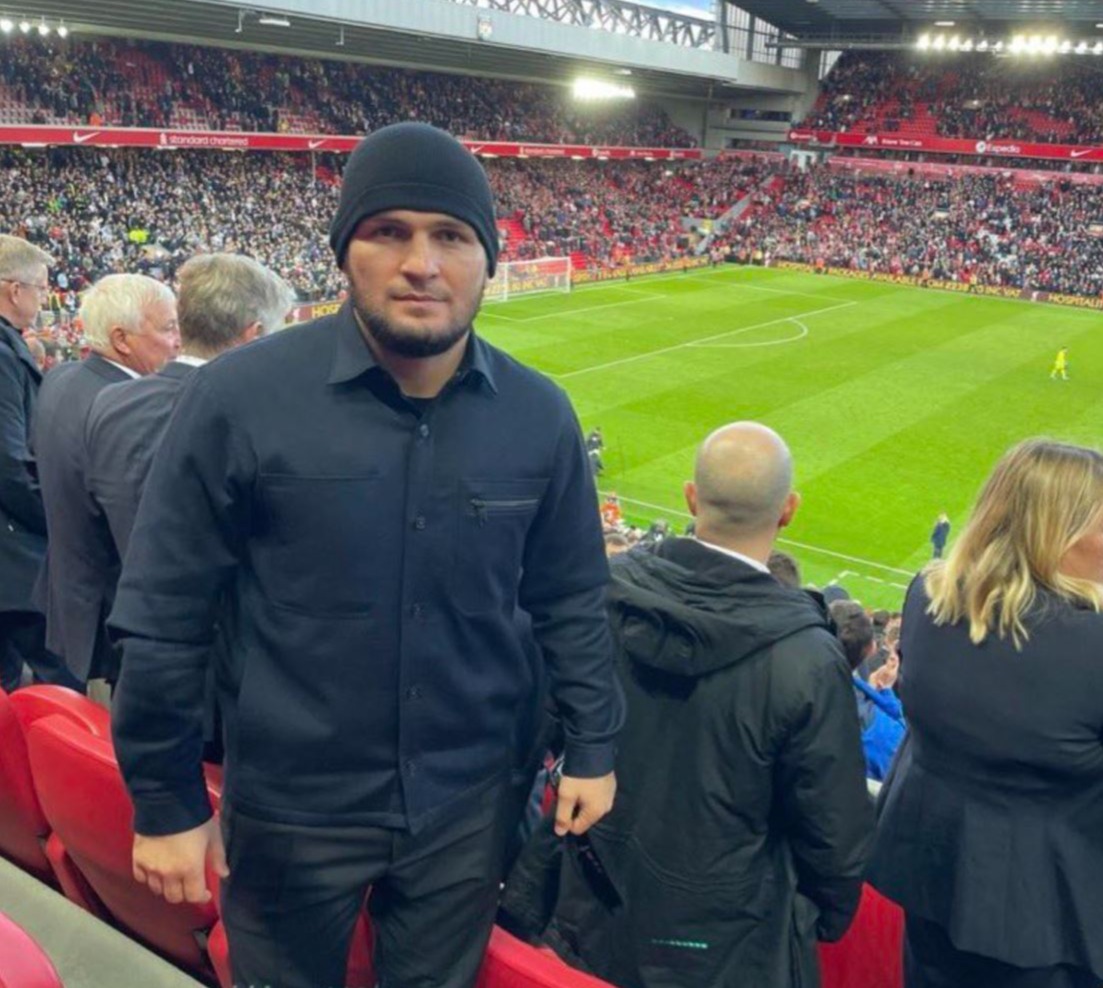 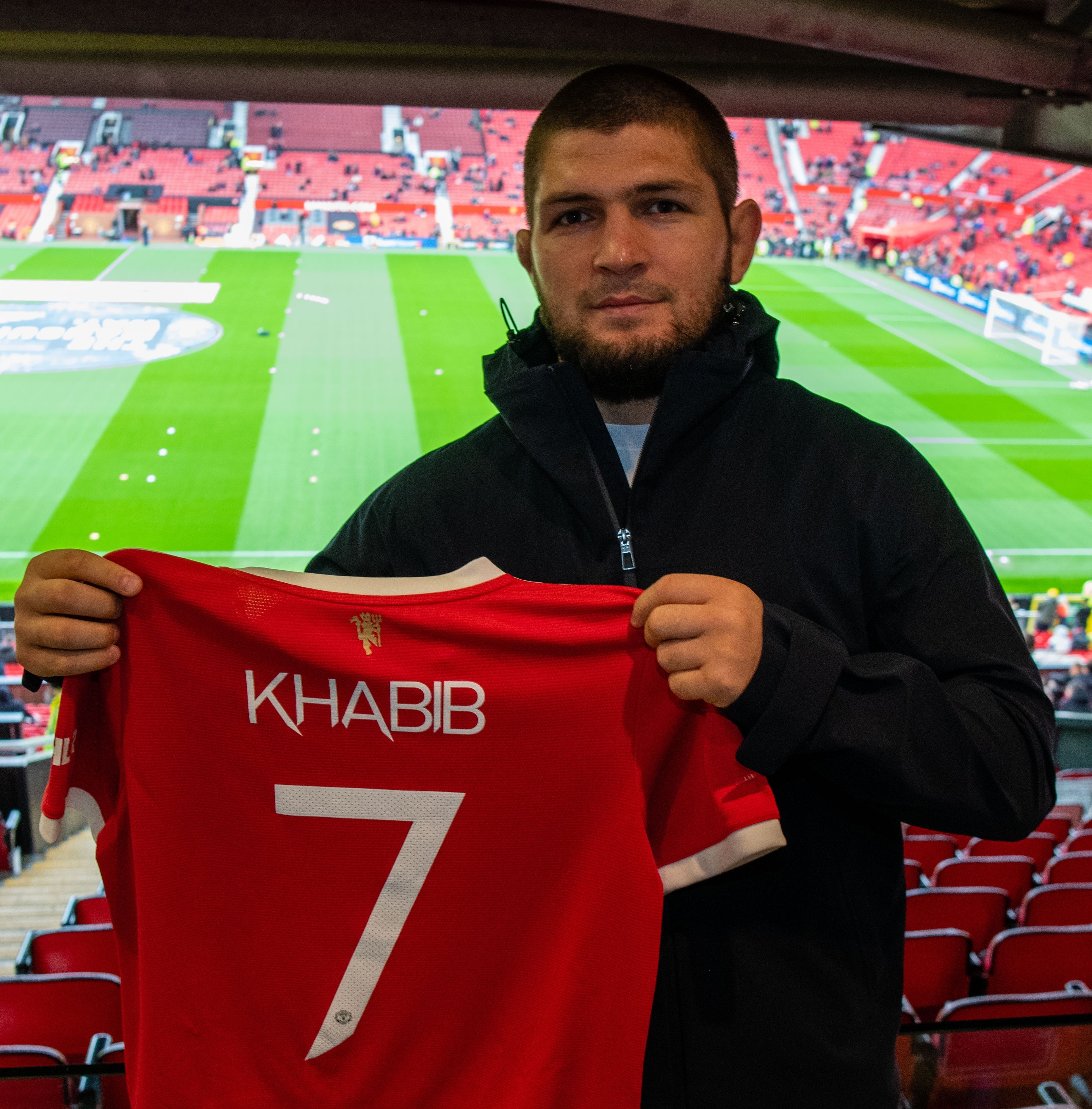 Khabib told an audience in Harrogate on Sunday night: "I go to the stadium to watch and enjoy this beautiful game.

"It was an amazing atmosphere today but the game was even better. I was rooting for Man City. I just love this sport.

"Manchester, Liverpool, I don't care. I just love football, sport. I was watching this game – I don't even blink.

"You guys can support whoever you want."

Khabib watched the 1-1 draw between United and Everton on Saturday afternoon in the presence of fellow sporting icons.

He posed for pictures with Usain Bolt, Patrice Evra and Sir Alex Ferguson – enjoying a chat with the legendary Red Devils manager.

Fergie admitted to Khabib that Cristiano Ronaldo should have started against the Toffees after current boss Ole Gunnar Solskjaer rested him.

The MMA hero is friends with the Portuguese and jokingly threatened to 'choke out' any Everton player who tried to get the icon's No7 shirt.

Fergie also offered the ex-lightweight UFC champion – who is teetotal – a glass of wine but he respectfully declined.

Speaking about football in 2019, Khabib told BT Sport: "English Premier League, for me, is the best league in the world. I follow everything.

"I'm a big fan of Real Madrid. But I like English Premier League, even if the worst teams are playing, they have the best games."