Elland Road boss Marcelo Bielsa hopes his fellow Argentine is swayed by the passion of Leeds' fans when he exits Manchester City this summer – rather than join a more glamorous suitor like Barcelona or Tottenham. 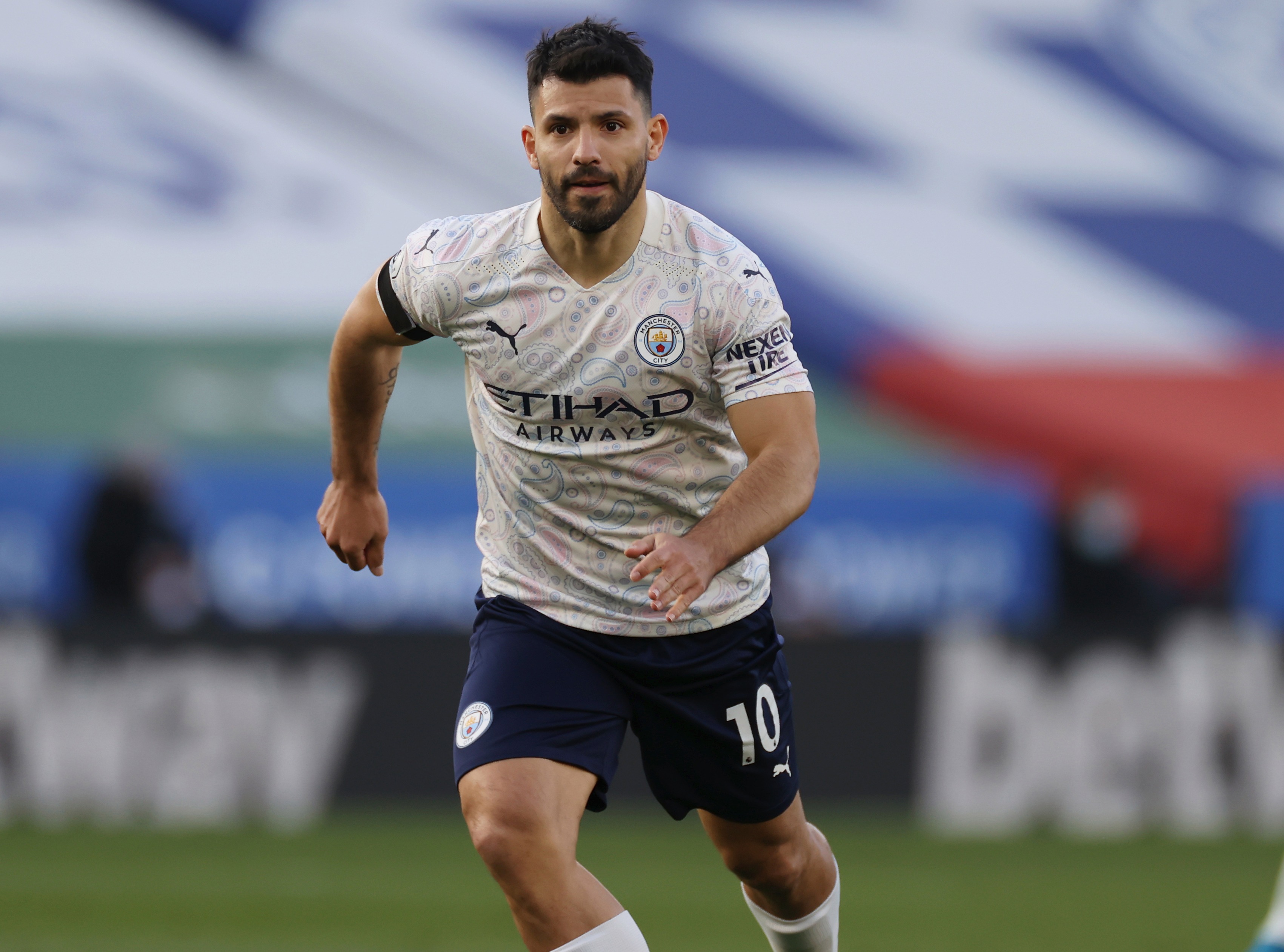 That's the claim from 90min.com after City and Aguero himself both confirmed that the Etihad record scorer is leaving on a free transfer.

West Ham have also been linked with hitman Aguero, 32.

But the suggestion is Leeds could offer more first-team action than European giants, plus the famous fervour of their supporters.

And Bielsa wants a proven top-flight goal-getter for next term, despite his side being the seventh-highest Prem scorers with 47 strikes in 30 matches.

A move to Leeds would also mean former Atletico Madrid star Aguero would not have to relocate from the north west.

Timo Werner has struggled to match his RB Leipzig brilliance at Chelsea, for whom 34-year-old Olivier Giroud might move on in the next transfer window.

And for Arsenal front two Pierre-Emerick Aubameyang and Alexandre Lacazette have had a disappointing season.

Meanwhile, surprise top-four contenders West Ham have operated much of the campaign with Michail Antonio as their only specialist frontman.

But Aguero might have to accept a fill-in role for main man Harry Kane, with Son Heung-min also a fixture as the support man in attack.