PARTY animals Max Verstappen and Canelo Alvarez whipped a Miami crowd into a frenzy from the DJ booth.

The F1 champ and boxing’s pound-for-pound king ushered in the New Year at a party in the Sunshine State. 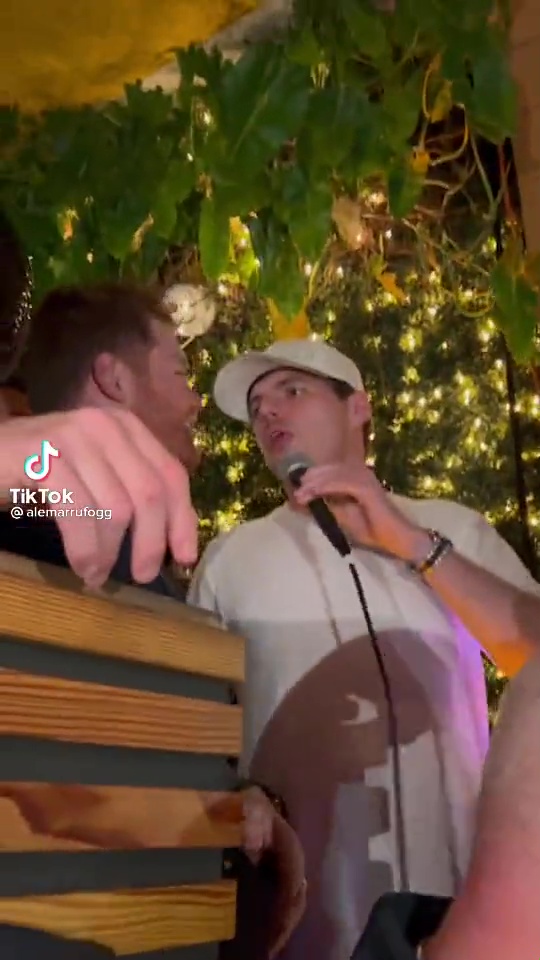 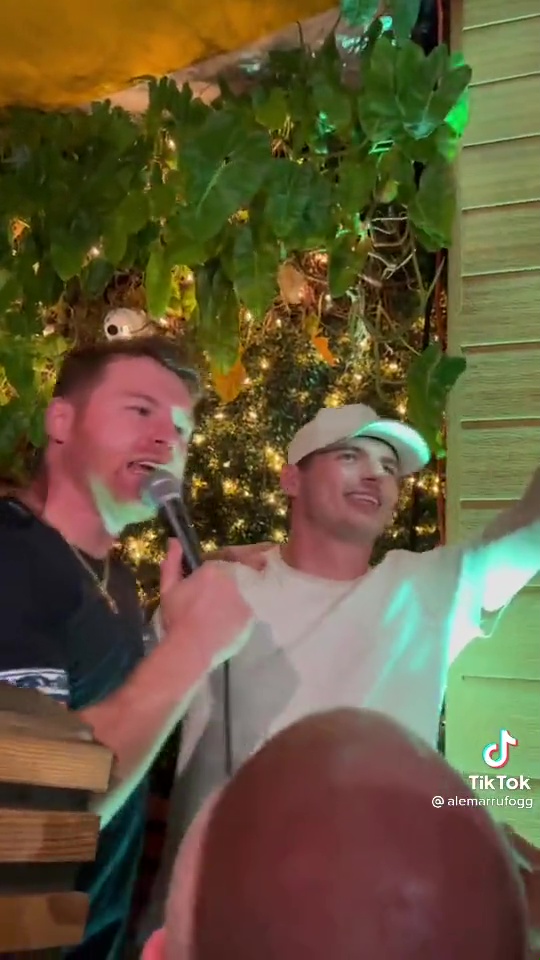 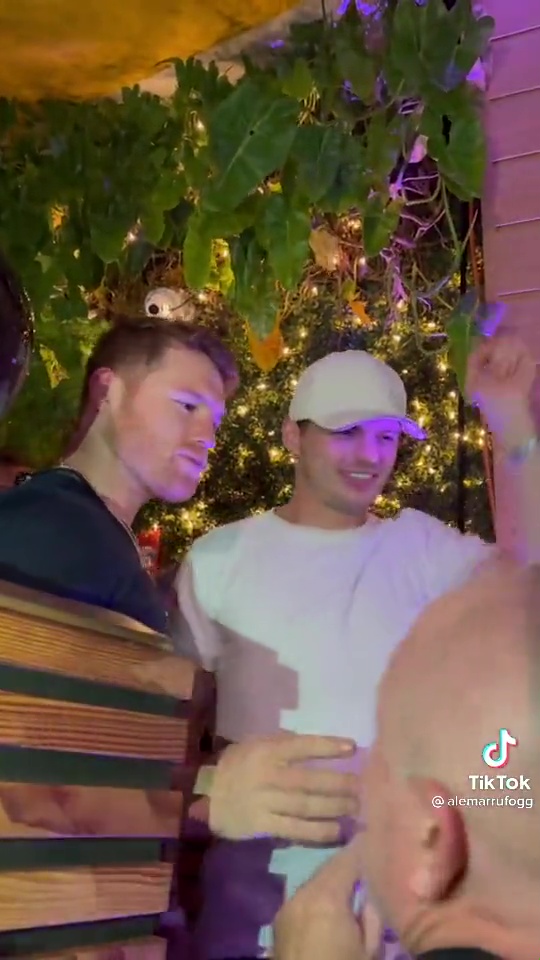 Pal Canelo then drew screams of delight as he screamed ‘let’s f****** party!’.

The pair linked up after Verstappen jetted to Florida to celebrate his maiden drivers’ title with girlfriend Kelly Piquet.

The Dutch racer narrowly pipped Britain’s Lewis Hamilton to the championship in a dramatic season finale at the Abu Dhabi Grand Prix.

The pair went into the final race of the season LEVEL on points, with Mercedes superstar Hamilton seemingly coasting to victory with five laps to go.

But a late safety car after a Nicholas Latifi crash cued the most incredible finish, with Verstappen controversially overtaking his Merc rival with one lap left.

WHAT'S ON THE MAN U?

IN THE GOOD BOOKS

Meanwhile, Mexican Canelo was widely hailed as the fighter of the year for his standout 2021.

Now the 31-year-old is preparing to move up more than TWO STONE and two divisions to cruiserweight.

He saw a request to challenge WBC cruiserweight champion Ilunga Makabu accepted by boxing officials as he eyes a title in a FIFTH weight class.