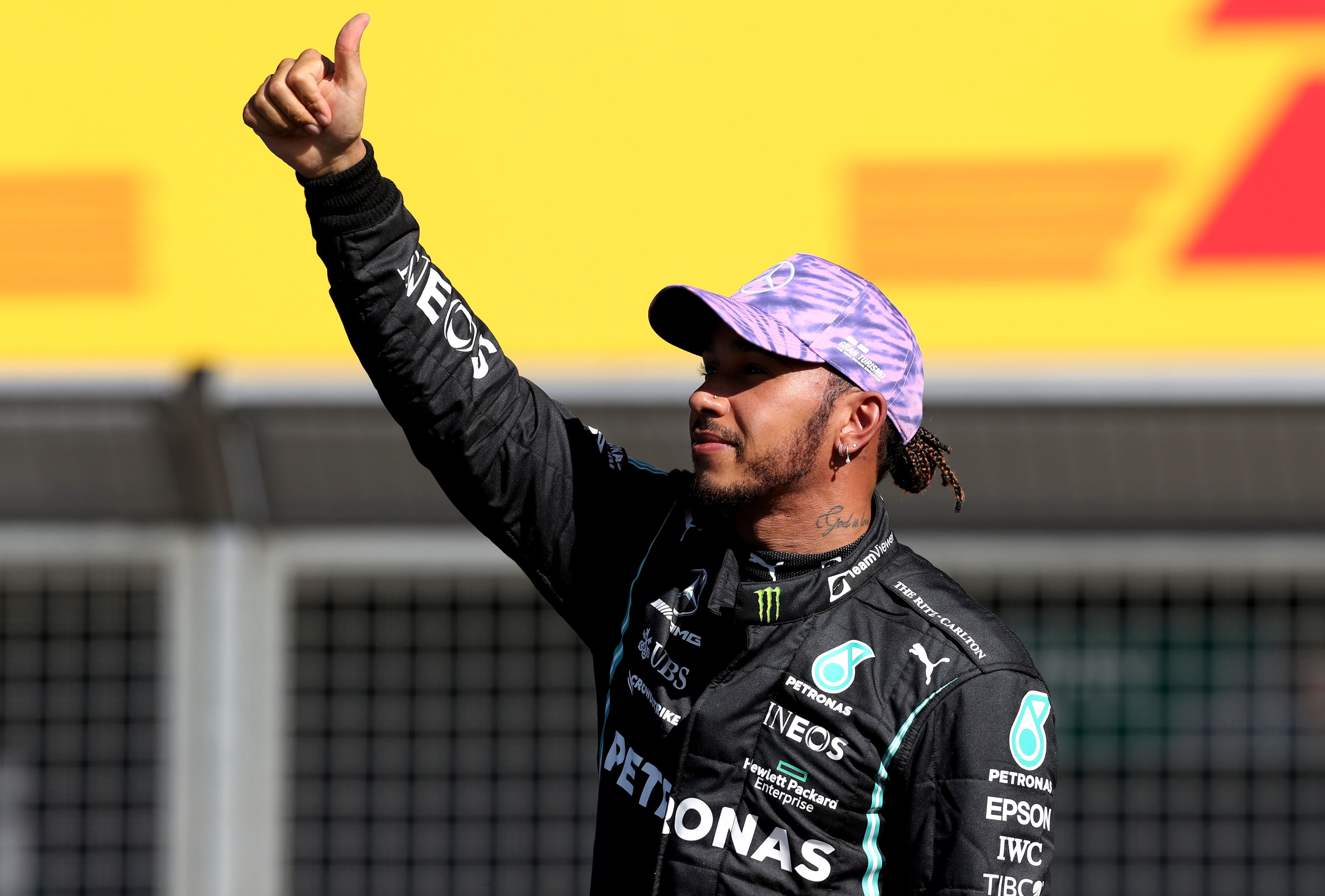 But the controversial end to the GP – with FIA Race Director, Michael Masi, fudging the rules – has clearly left a bitter taste with Hamilton.

His Mercedes boss, Toto Wolff, said the Brit was 'disillusioned' by the controversial end to the campaign and raised doubts if he would return to F1.

However, Ben Sulayem is confident Hamilton will return to the sport this season, despite the 36-year-old ignoring his messages and failing to attend an FIA gala.

He said: "I sent him messages. I think he's not ready now to be functioning 100 per cent.

"You don't blame him. I understand his position, being a driver – of course, he's on a different level.

"But also the rule is there. For me, it's not particular, a driver or a certain team.

"I feel that, of course, not being present at the gala dinner, it's something that the team and Lewis knew about it.

"But at the end of the day, you are human also. The stress and the pressure has been there.

"I am confident that everything will be sorted out. We cannot think of our past. We have a lot to think about. We are the people of the future."

Hamilton has not spoken publicly since completing a very short post-race interview in Abu Dhabi.

I am going to study the case of what happened in Abu Dhabi, and a decision will be taken how to go forward without any pressure from anyone.

And when asked ahead of the Dakar Rally if he was afraid that Hamilton may not race next year, Ben Sulayem added: "No, I don't think he will [quit].

"I'll ask your question: did Lewis declare that he's not going to race? No. Exactly. Being a driver, you declare yourself, you don't let the rumours [talk].

"I'm confident that Lewis [will return]. Lewis is a big part of motorsport, and of course of Formula One, the new era [can add to] Lewis's wins and achievements, and also Verstappen is there.

"I am very confident that you will see a very challenging Formula One season next year."

Ben Sulayem has also promised to investigate the processes that lead to Masi's decisions that left Mercedes irate. 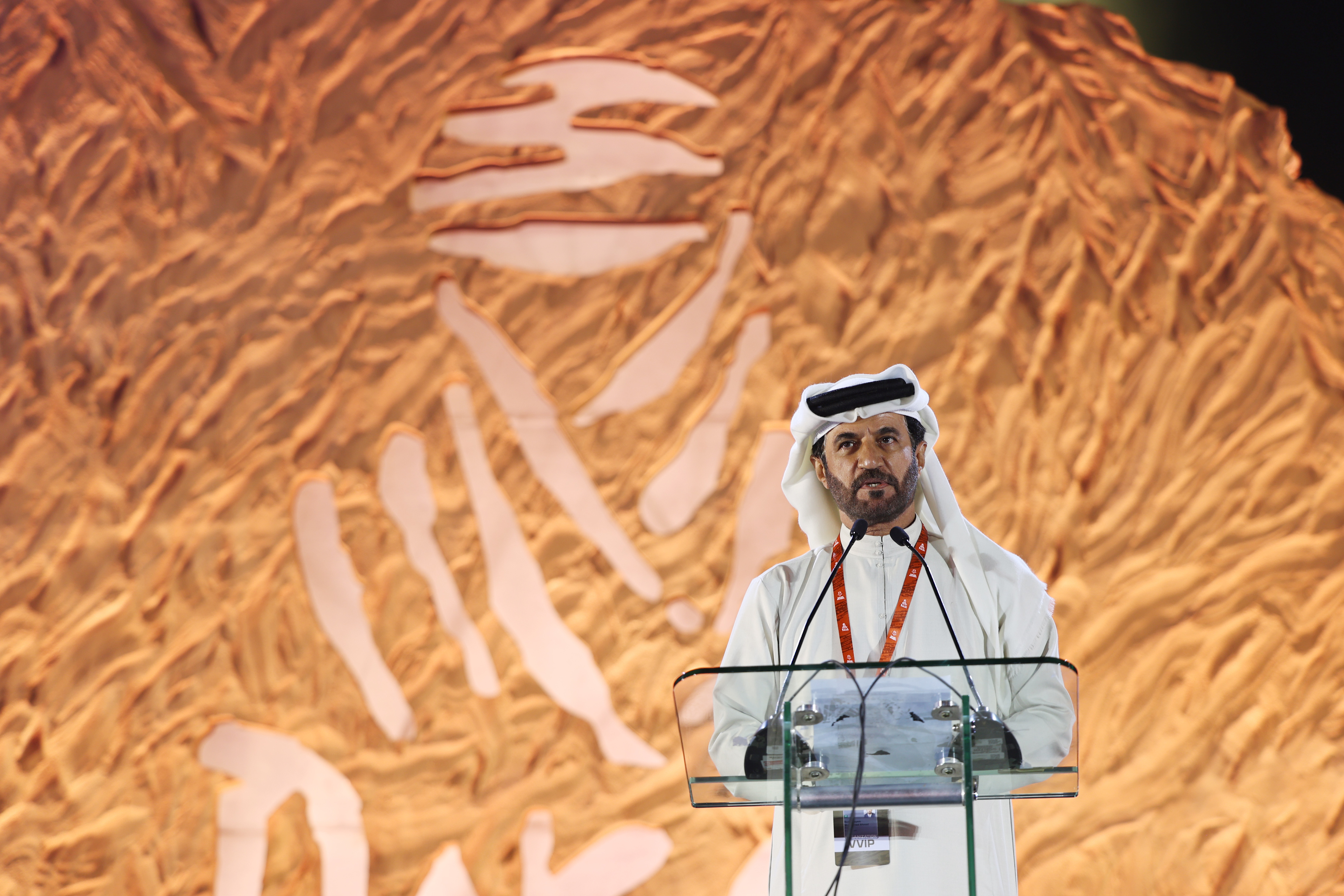 He said: "I am going to study the case of what happened in Abu Dhabi, and a decision will be taken on how to go forward without any pressure from anyone.

"The integrity of the FIA, it is my job and duty to protect it, but it doesn't mean that we do not look into our regulations, and if there is any improvement [to make], we will.

"I said in my first press conference, this is not the book of God. This is written by humans. It can be improved and changed by humans. So that's it."