The British legend, 36, was edged to the 2021 title – what would have been a record-breaking EIGHTH – by Max Verstappen following a shocking final race of the season. 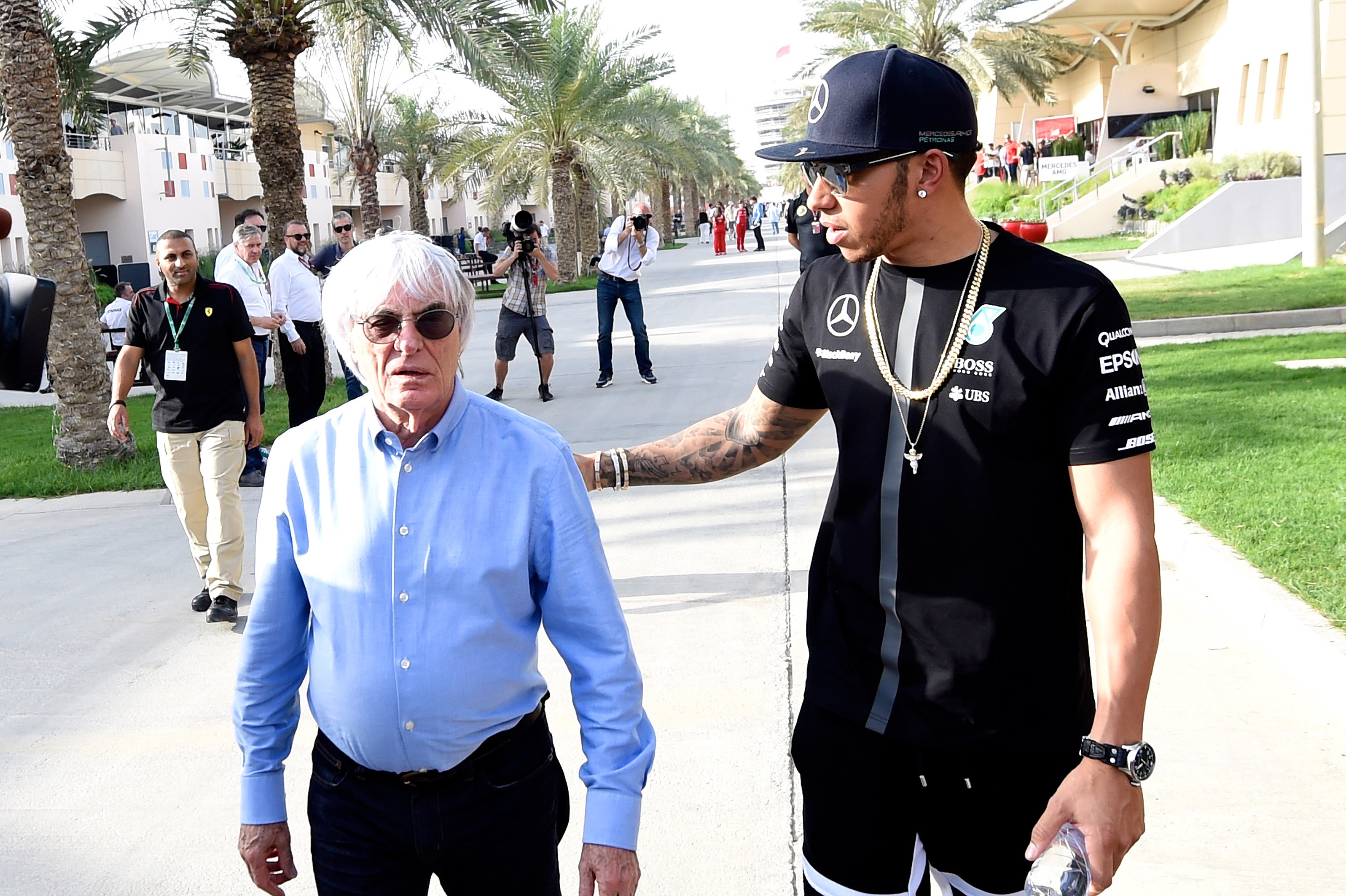 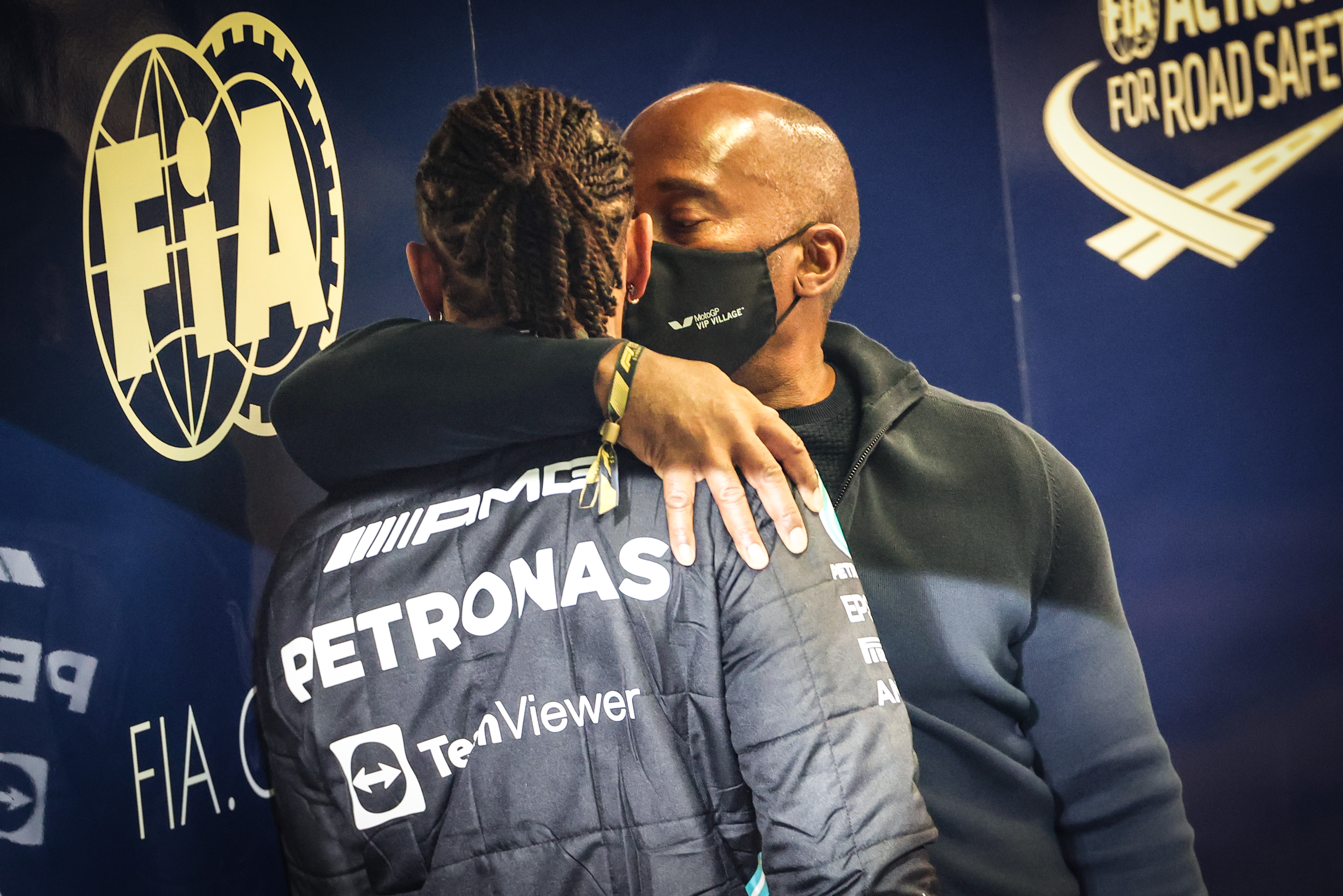 The Dutchman was able to overtake Hamilton on the final lap to his win first world crown after a safety car drama that sparked TWO appeals from Mercedes over race director Michael Masi's decision making.

Ever since, there has been speculation a 'disillusioned' Hamilton could QUIT F1 – with the Brit even unfollowing everyone on his Instagram to further the rumours.

And ex-F1 chief Ecclestone, 91, has now revealed he's spoken to Hamilton's dad, Anthony, and believes the Mercedes star won't return for the 2022 season, which starts in Bahrain in March.

Ecclestone told Blick: "I don't think he is coming back, I think he will not race next year.

"His disappointment in Abu Dhabi was too great, and I understand him.

"Now, tied for seven titles with Michael Schumacher, it is the perfect time for him to fulfil his dream and be a fashion entrepreneur."

Lewis Hamilton unfollows EVERYBODY on Instagram amid retirement speculation 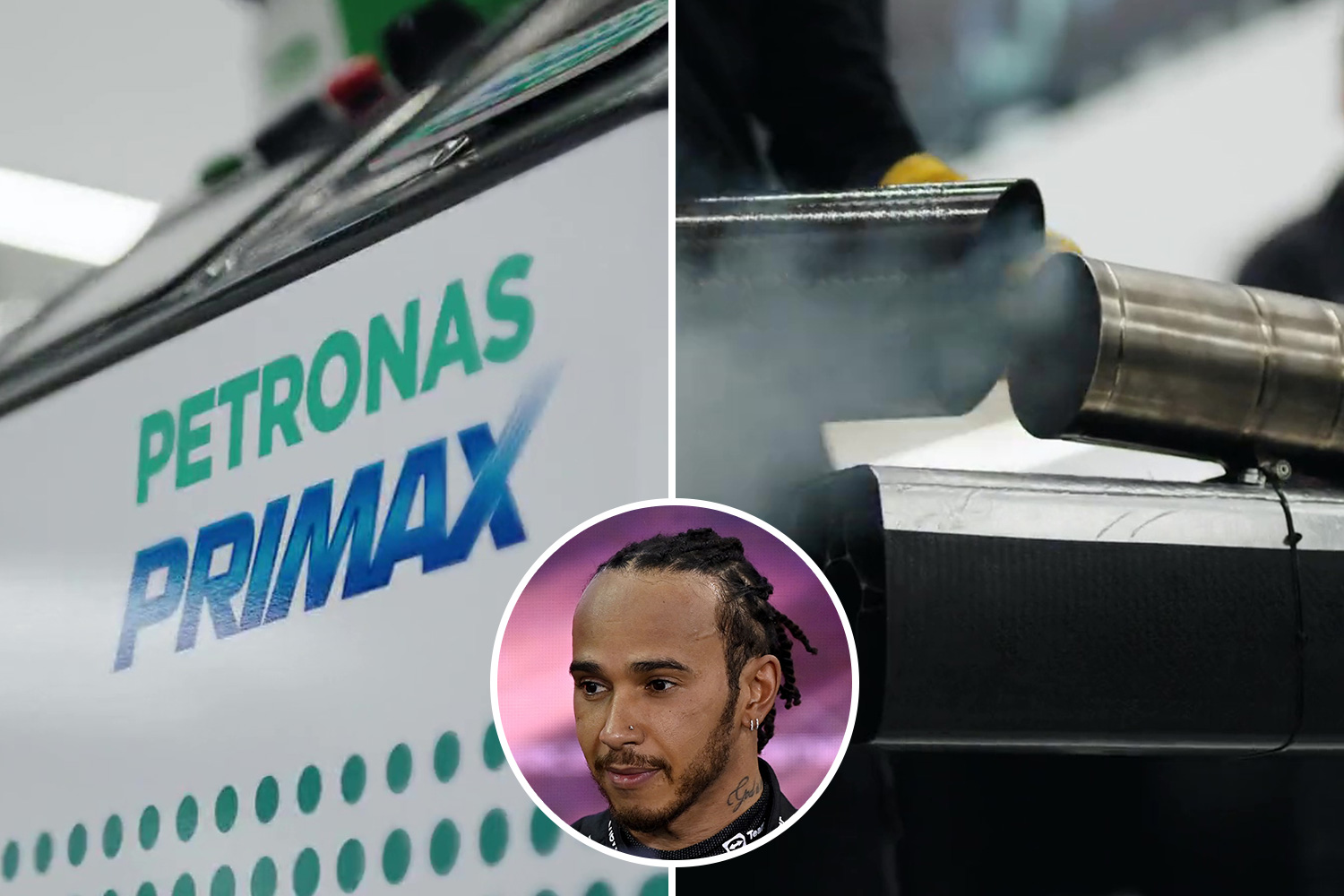 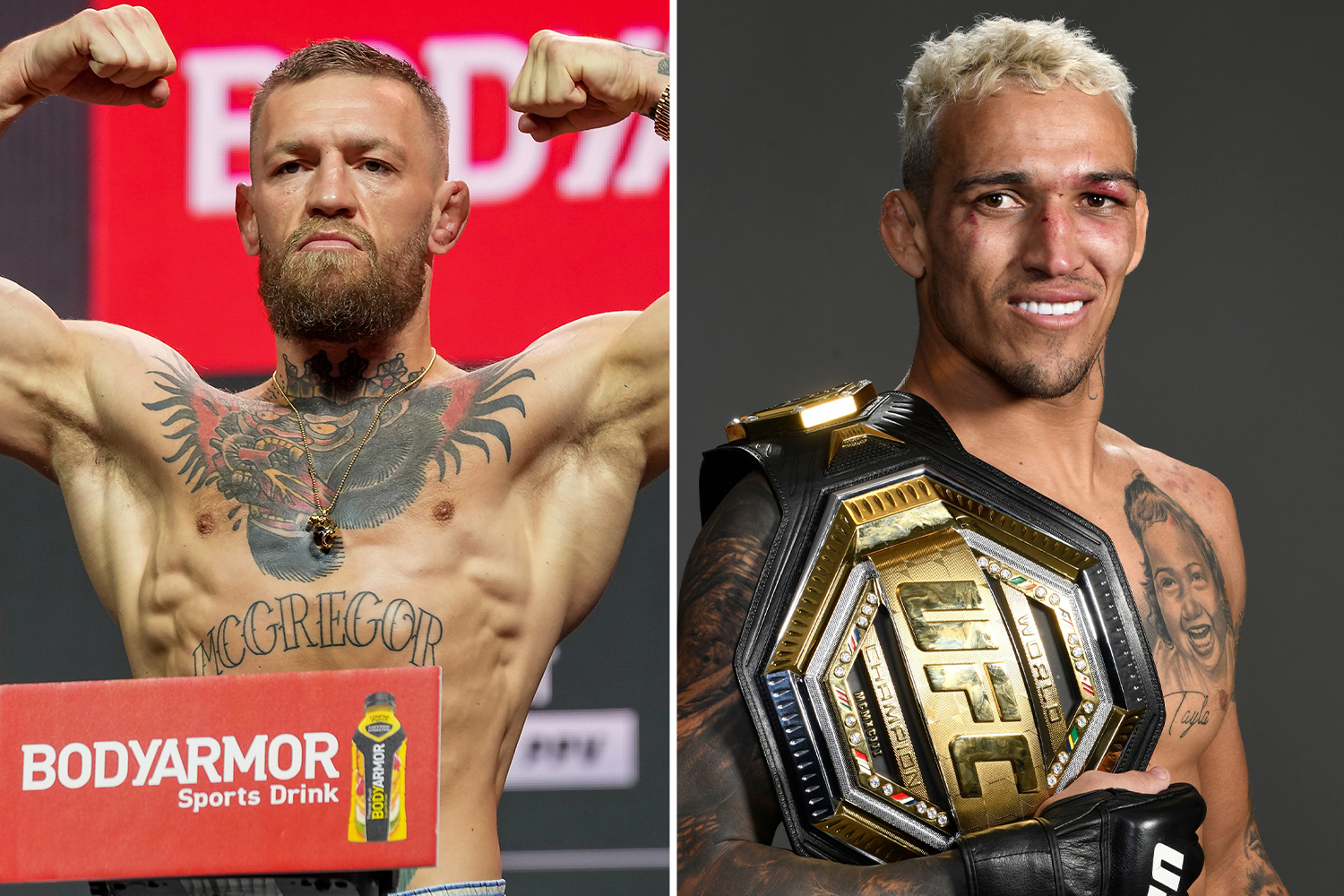 Ecclestone added: "A couple of days ago I spoke with his father…

"I realised immediately that he did not want to talk about the future of his son, so we just talked about business."

Ecclestone continued by saying Hamilton has 'nothing to gain' and can 'only lose' following Verstappen's rise to the very top.

Hamilton remained classy in defeat, despite the controversial nature of losing his world crown.

Shortly after, Mercedes boss Toto Wolff confirmed both he and Hamilton had grown 'disillusioned' following the 'nightmare' decision.

Wolff said: "Lewis and I are disillusioned at the moment. We are not disillusioned with the sport – we love the sport with every bone in our body and we love it because the stopwatch never lies.

"But if we break that fundamental principle of sporting fairness and authenticity, then suddenly the stopwatch doesn't become relevant anymore because we are exposed to random decision-making, it is clear you may fall out of love with it.

"You start to question if all the work you have been putting in – all the sweat, tears and blood – can actually be demonstrated by performance on track, because it can be taken away randomly.

"It's going to take a long time for us to digest what has happened.

"I don't think we will ever get over it. That's not possible. And certainly not as a driver.

"I very much hope that the two of us and the rest of the team can work through the events but we will never overcome the pain and the distress that was caused.

"To be honest, still today I can't even understand what was happening. For me, that still seems like a nightmare."