LIONEL MESSI and Cesc Fabregas are currently relaxing on an incredible private island in Ibiza as they enjoy a summer holiday with their families.

The two footballers remain close friends having grown up together as part of Barcelona's youth set-up. 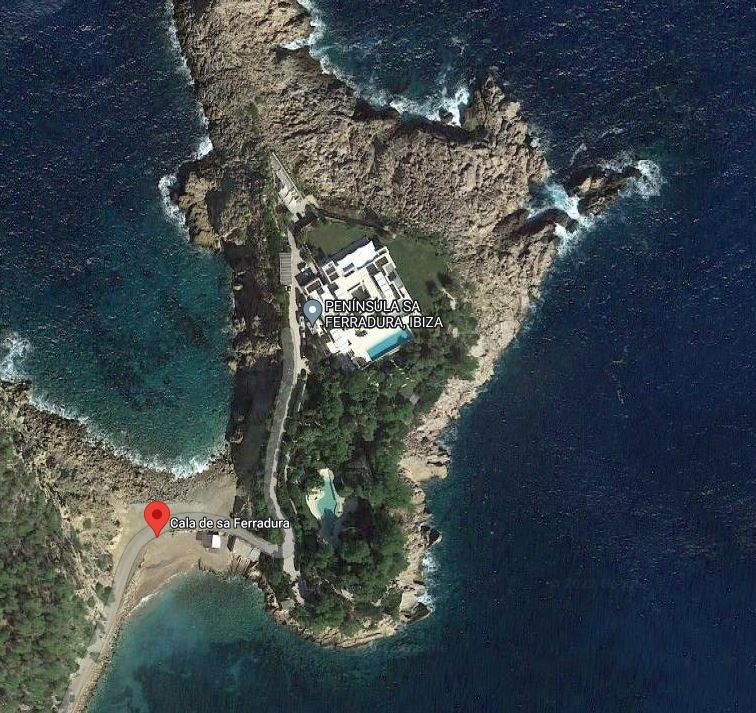 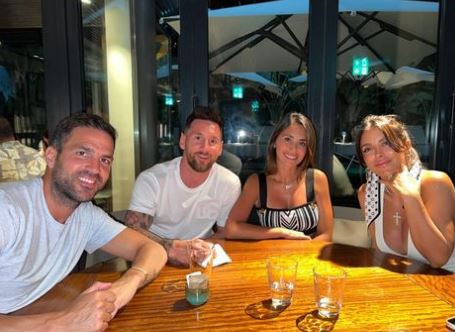 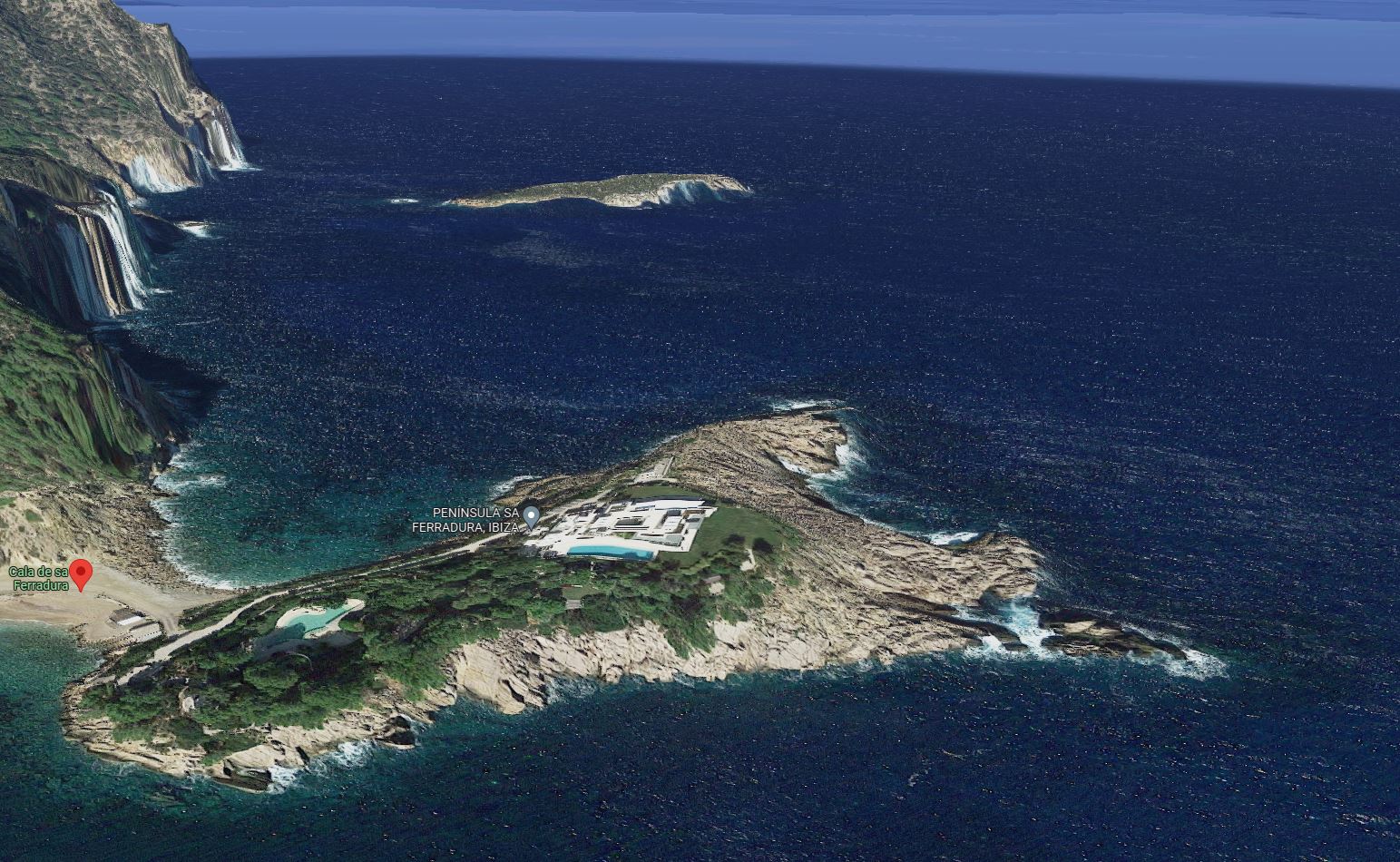 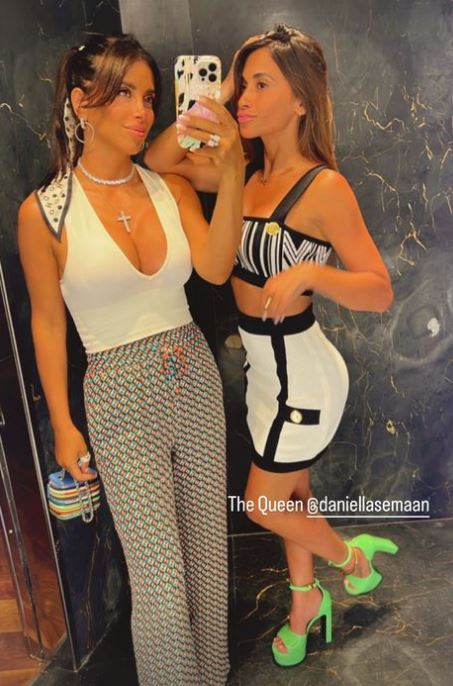 They then also went on to play alongside one another in the Catalan giants' first team between 2011 and 2014.

And while Fabregas is now a free agent and Messi is at Paris Saint-Germain, they have still found the time to vacation together in Spain.

Messi and Fabregas are staying with their families in a £260,000 per week house-share.

AS are reporting that it has six bedrooms, a gym, a 20-metre swimming pool and 22 staff members to help with anything they may require. 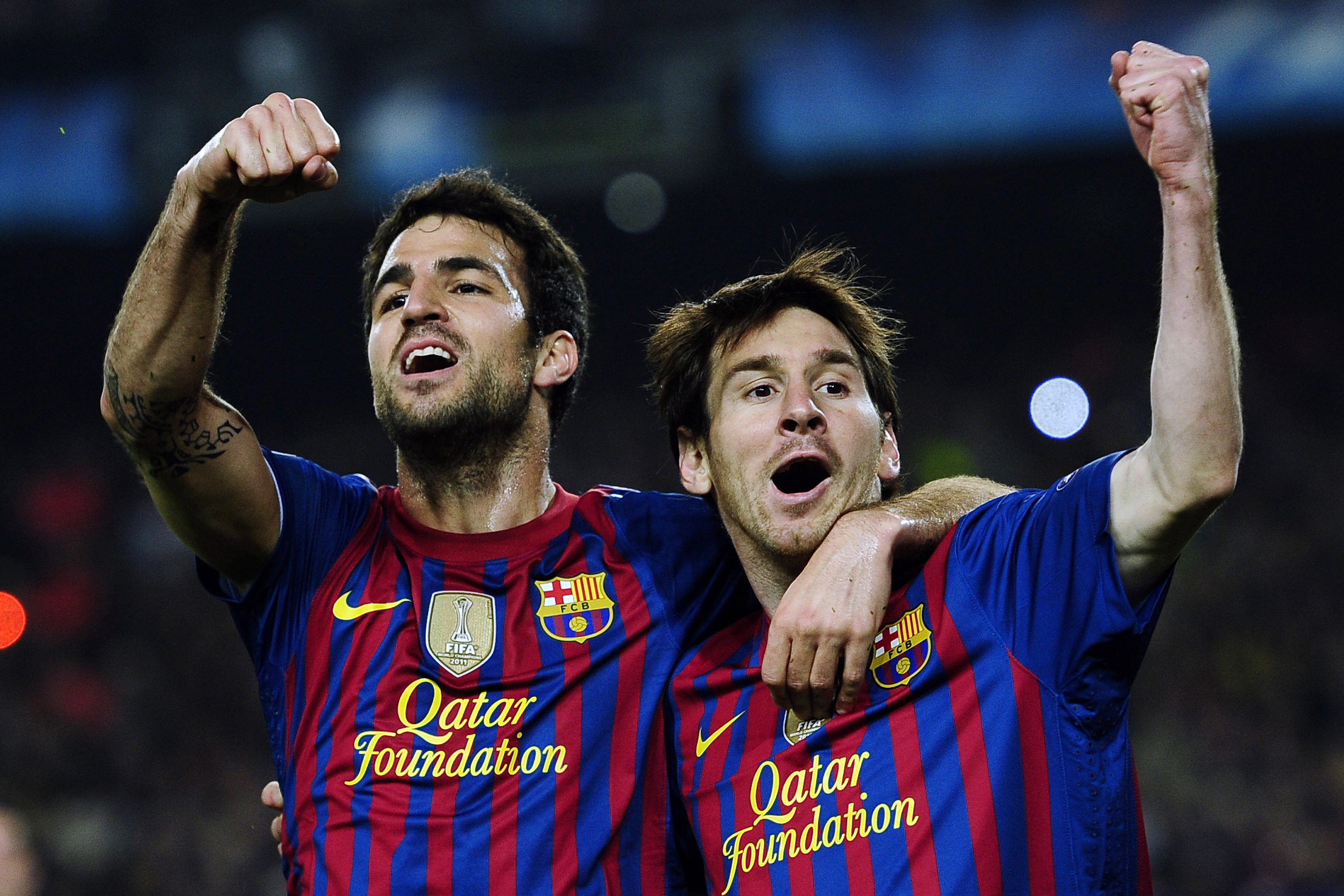 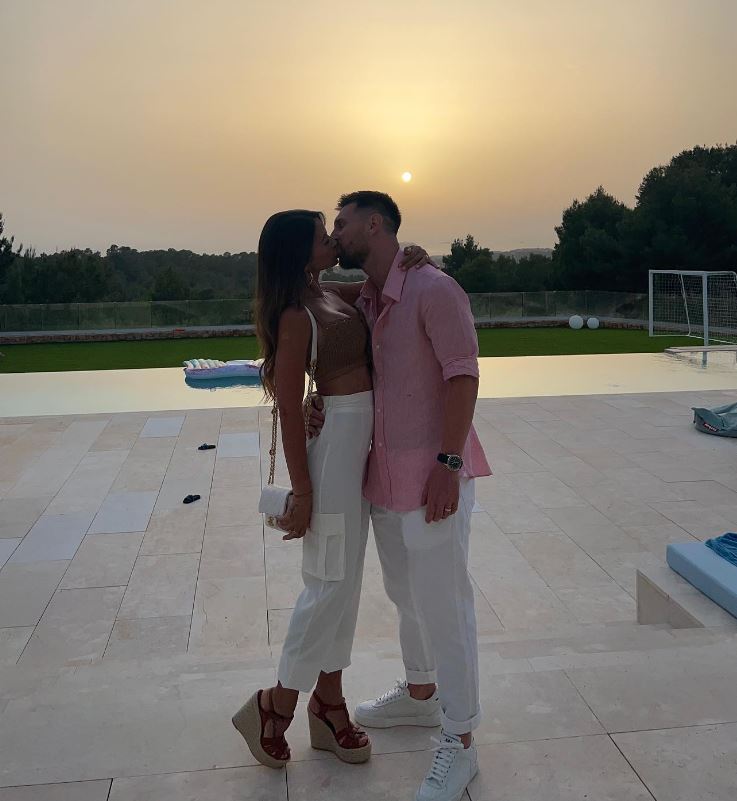 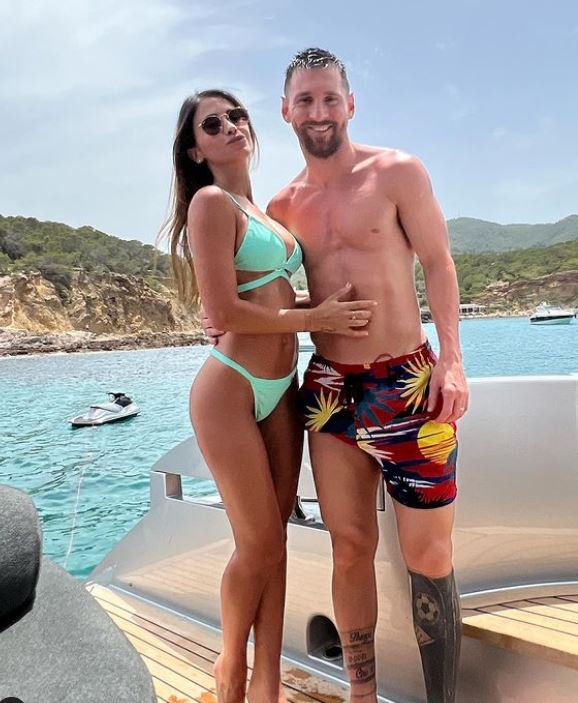 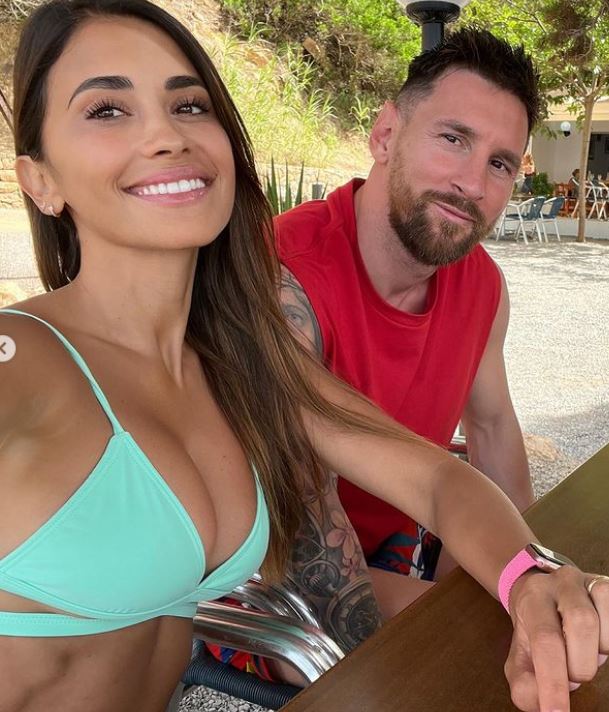 They also have at their disposal a £8,600-a-day yacht named Shalimar II.

The vessel is kitted out with luxury sofas, four cabins and a plush VIP suite.

And Fabregas has also brought his wife Daniella Semaan and their three kids – Lia, Capri and Leonardo.