LIONEL MESSI reportedly “generated £600MILLION for Paris Saint-Germain” in his first year at the club – despite his underwhelming campaign.

The legend shocked the world last summer when he left Barcelona after two decades to move to the French capital. 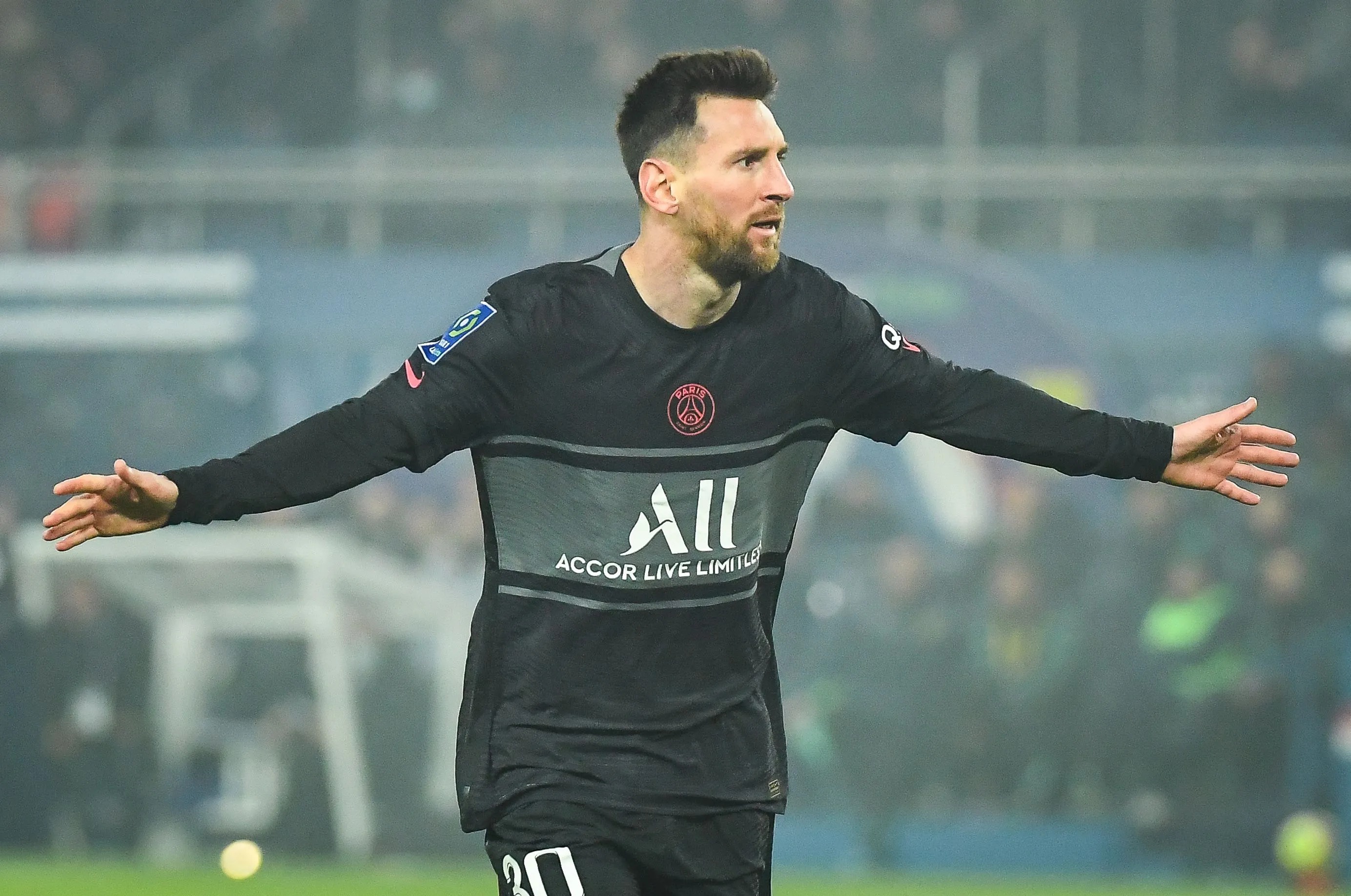 The 35-year-old pockets around £1m-a-week at Parc des Princes after penning a two-year deal – part of which is paid in cryptocurrency.

Despite the huge fanfare regarding his arrival, Messi only scored six and produced 14 assists, stats that were below many people's expectations.

However, even though his goal output was nothing to shout about, his impact off the pitch for the Ligue 1 champions has been phenomenal.

And Marca claims that he made a whopping £600m effect on the club’s coffers.

PSG ‘must sell Neymar by NEXT FRIDAY’, Barcelona in new Lewandowski bid

Marc Armstrong, Chief Partnerships Officer at PSG, told Marca: “We have certainly seen growth in areas where we could reach agreements of between three to five million and now they are between five and eight million, so the impact is considerable.”

And even though cryptocurrencies are struggling at present, PSG's coin doubled when Messi’s arrival was announced.

Armstrong said: “We were closing a deal with a cryptocurrency before signing Messi and in the following weeks the price skyrocketed because people showed more interest in jumping on board.”

And the club’s shirt sales also enjoyed an exceptional growth with over a million bought by supporters as PSG joined Manchester United as the club with the most shirts sold worldwide.

Armstrong explained: “Demand has grown by 30 to 40 per cent and really what can slow it down is supply.

“When a signing of this size happens, [Cristiano] Ronaldo to [Manchester] United for example, you might think he's going to get paid by selling shirts, but that's not the case. You can't produce a lot of extra shirts.

“The agreement is set to guarantee very important minimums but we can't meet the demand for Messi shirts. We have reached the ceiling. Nobody can meet that demand.

“We are already selling a lot of jerseys, maybe more than any other team in the world for one player, and that puts us at the next level.

“We have a lot of demand for lifestyle products, the revenue with the Jordan brand is huge, but the demand grows even more when you sign a player like Messi.”

And another major Messi impact has been the huge increase in ticket revenue.

The club’s waiting list has skyrocketed, with Armstrong adding: “There are no tickets to every game anymore , with record revenue among European clubs per venue, with eight times as many fans going without tickets or VIPs, so it's clearly been a turning point.”