LIONEL MESSI is going to retire at Barcelona after winning the Champions League with Paris Saint-Germain.

That is according to Juan Roman Riquelme, who believes Messi's final chapter at Barca hasn't been written yet despite his dramatic summer exit. 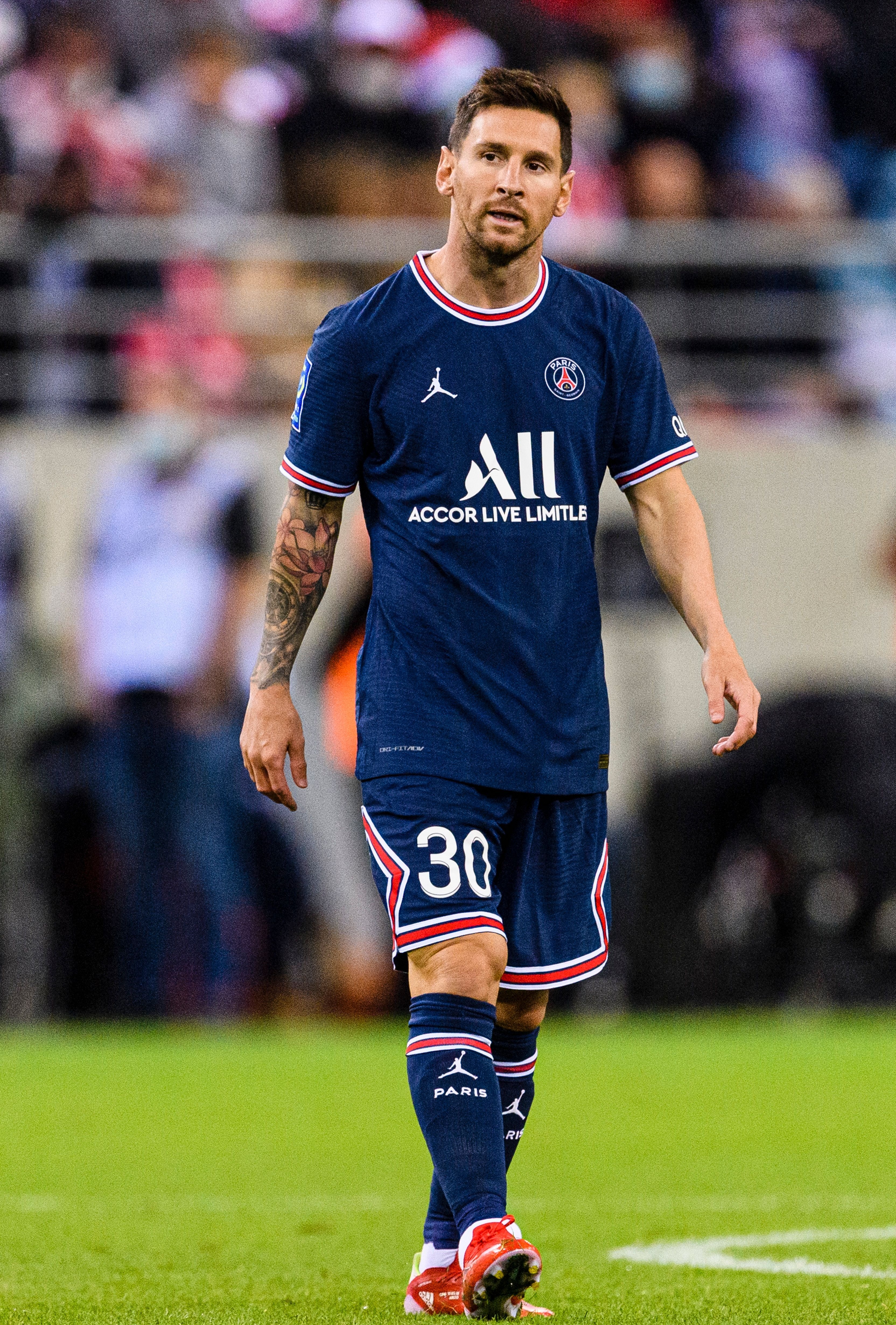 The star forward departed from the Nou Camp after a glittering 17-year stint in Catalonia after failing to agree on a new contract with the club's hierarchy.

Former Barcelona star and Boca Juniors vice-president Riquelme is very excited to see the six-time Ballon d'Or winner mixing it up with Neymar and Kylian Mbappe at PSG.

However, Messi's fellow Argentine believes the 34-year-old will ultimately end his career with a Blaugrana shirt on.

"I don't know if it's strange, but we are all excited to see him enjoy with Mbappe and Neymar.

"If they don't win the Champions League now, they won't win it anymore. 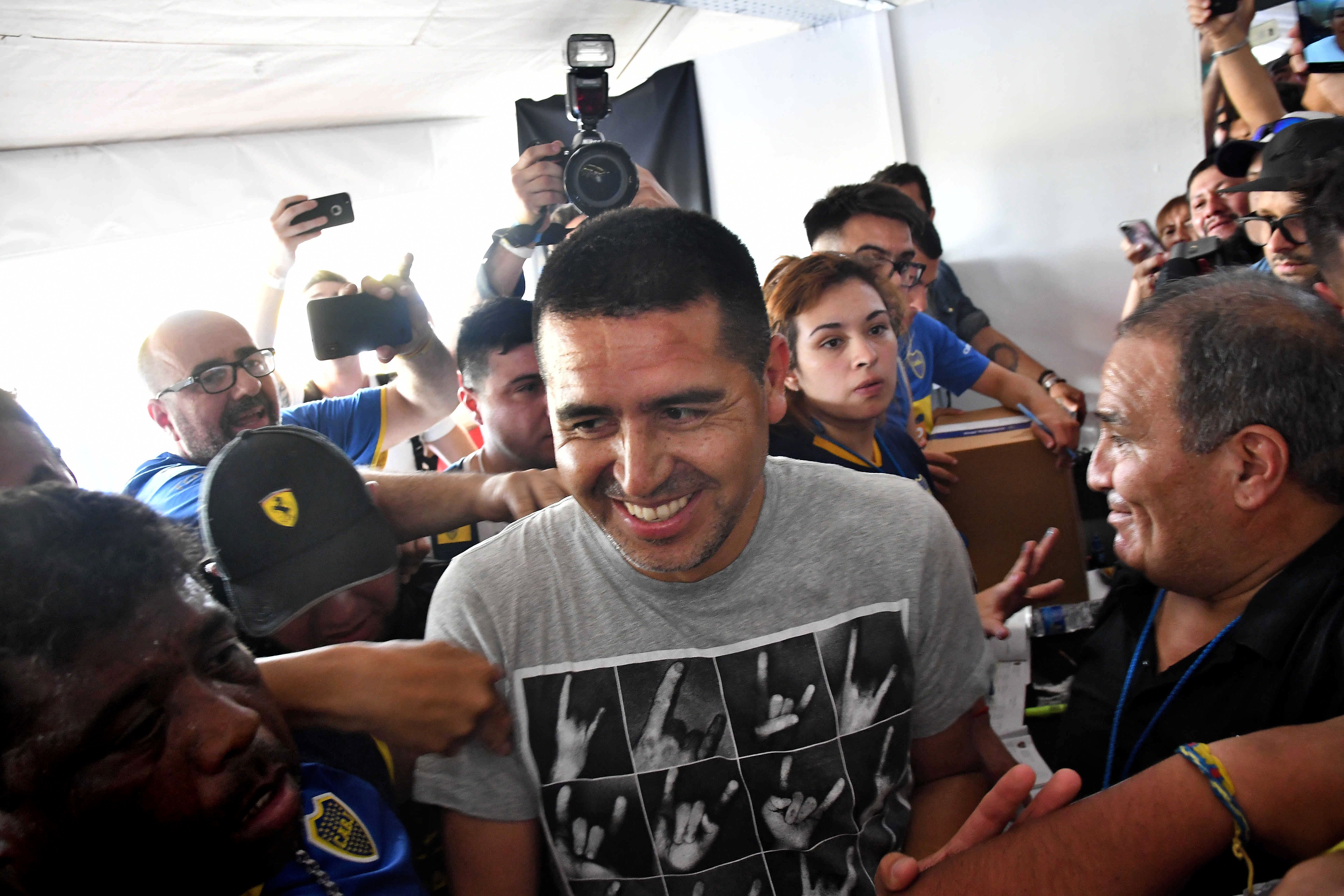 "I think Messi will win the Champions League with PSG and retire in Barcelona."

Messi is remembered as Barcelona's greatest ever player, and holds the record of most goals and appearances for the club.

The Argentina international registered a total of 672 goals and 305 assists in 778 appearances for the Catalan giants.

Messi made his highly-anticipated debut with PSG last week as a second-half substitute at Reims.