The midfielder has drawn admiring glances from around Europe with his impressive performances for the German side. 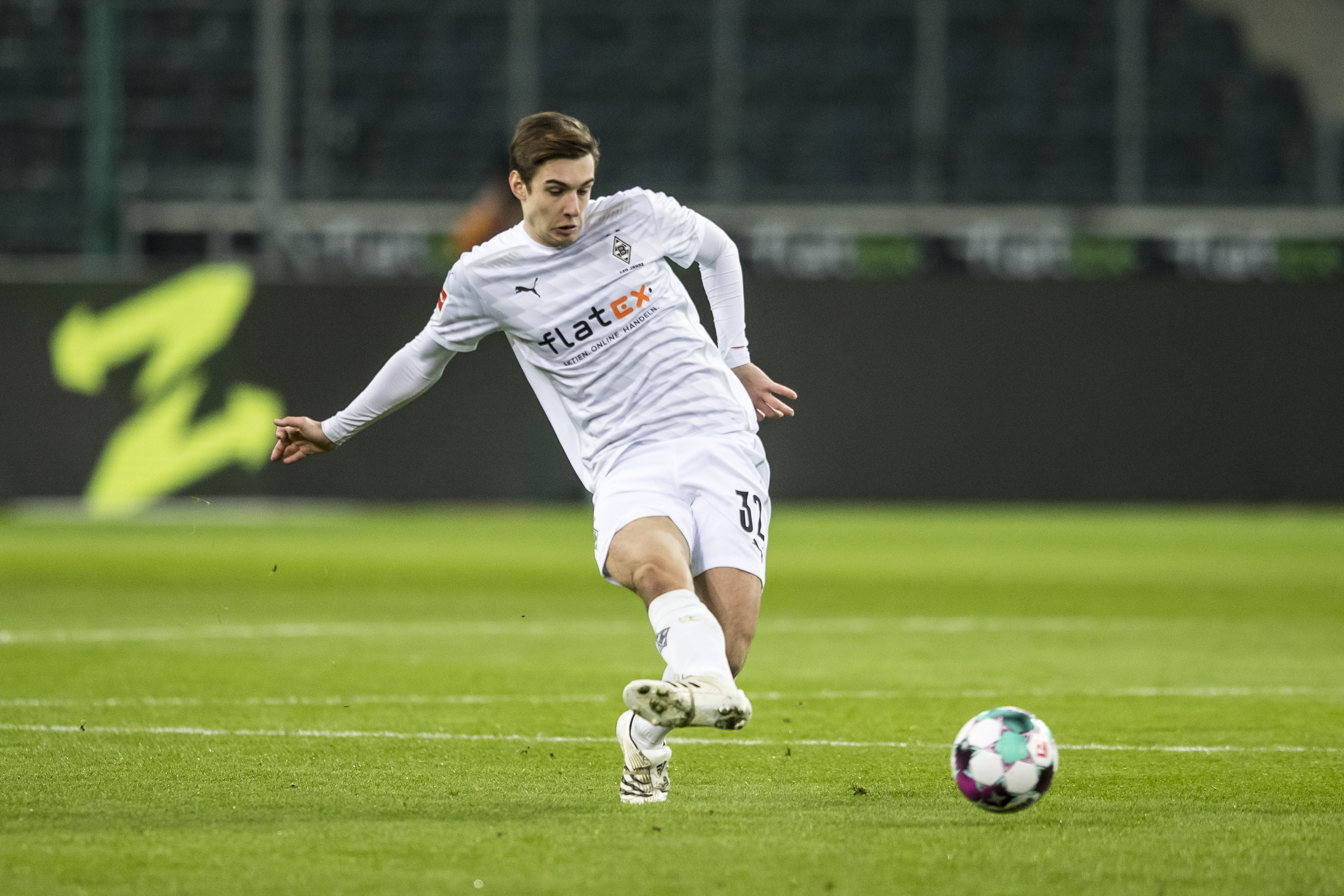 Since joining in 2017 from 1860 Munich, Neuhaus, 23, has established himself as one of the Bundesliga's brightest talents.

But according to Kicker, his time at Borussia-Park may be coming to an end.

They claim that FIVE clubs are chasing the German, including Premier League duo City and Liverpool.

If they are to grab his signature, however, they will have to wrestle with the likes of Borussia Dortmund, Bayern Munich and Juventus.

Neuhaus' contract, which runs until 2024, is believed to have a £35million release clause.

Having spent his first season following his transfer to Monchengladbach on loan at Fortuna Dusseldorf, Neuhaus has earned plenty of hype.

He slotted straight into the team upon his return from Dusseldorf, appearing 32 times in the Bundesliga during 2018-19.

And the following campaign, he added another 30 appearances as his side sealed Champions League qualification. 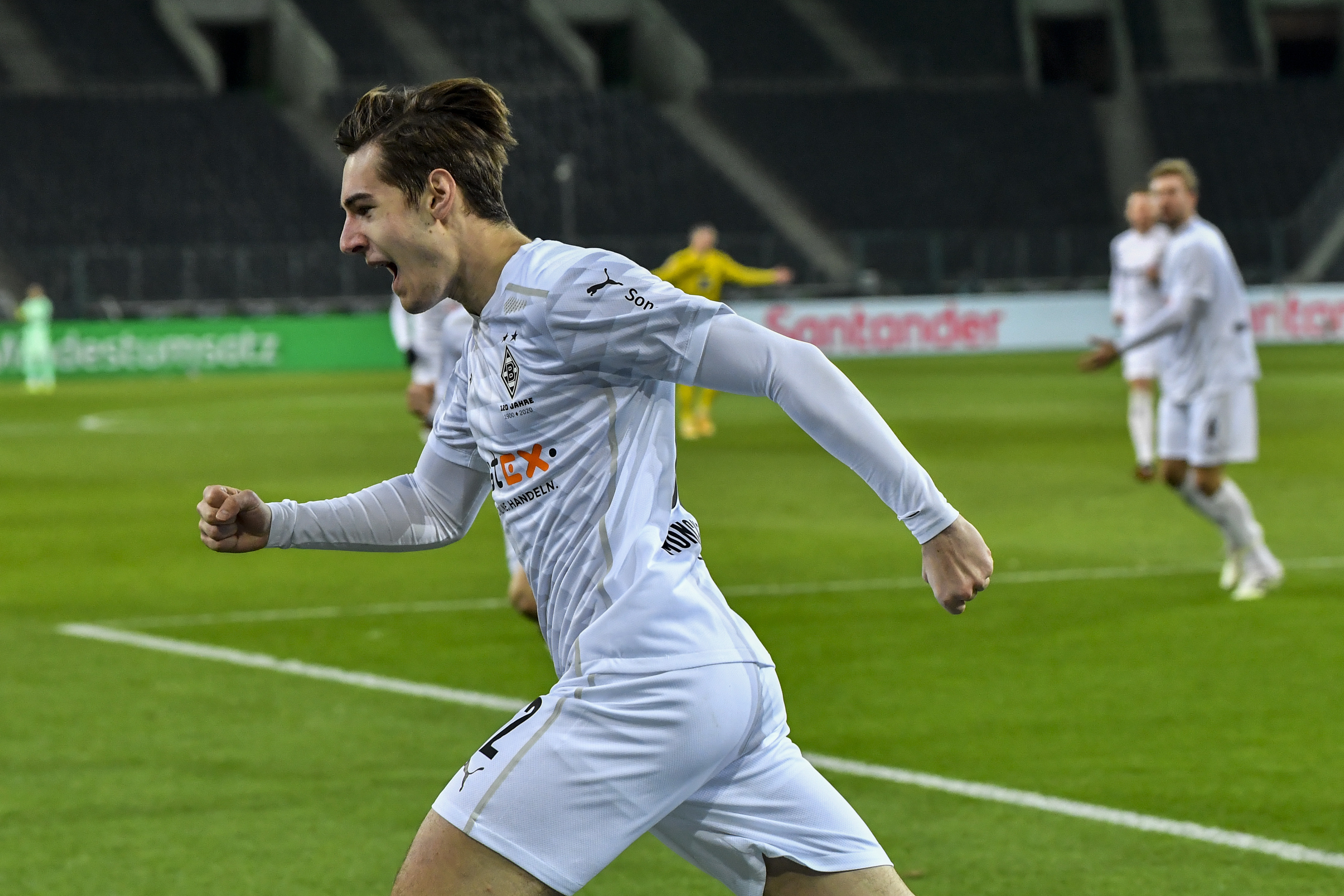 Overall he has made 99 appearances for Monchengladbach, netting 14 times and assisting a further 18 strikes.

As well as attracting so much interest, his form has also seen him force his way into Joachim Low's Germany squad.

He earned three caps last year, scoring on his debut against Turkey. 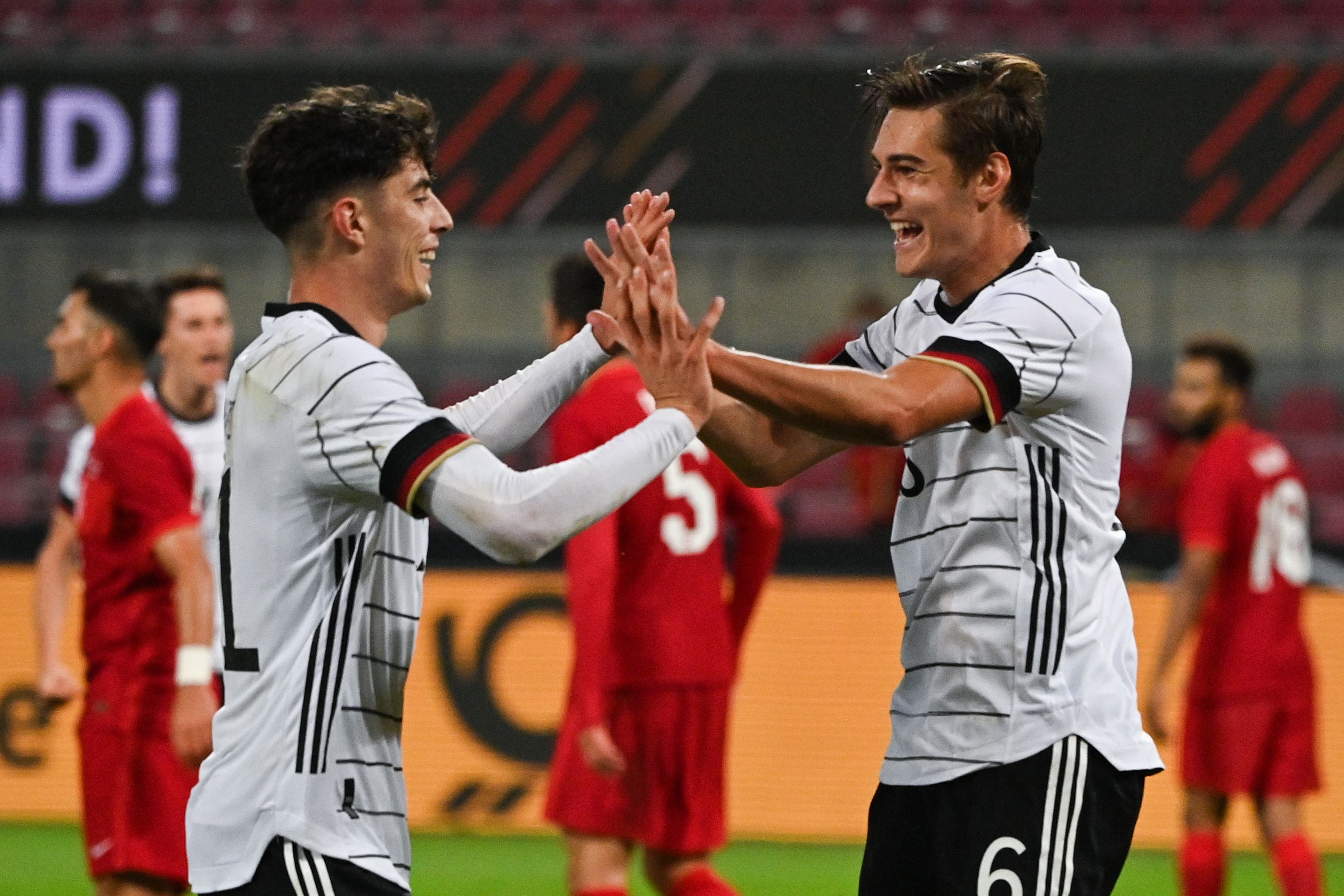