The United icon, 46, was filmed in passing and shooting drills and Dimitar Berbatov joined fans in saying 'class is permanent'. 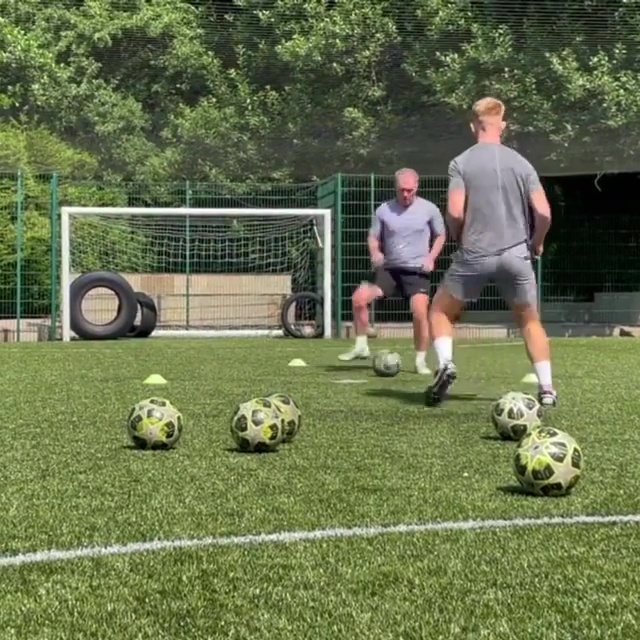 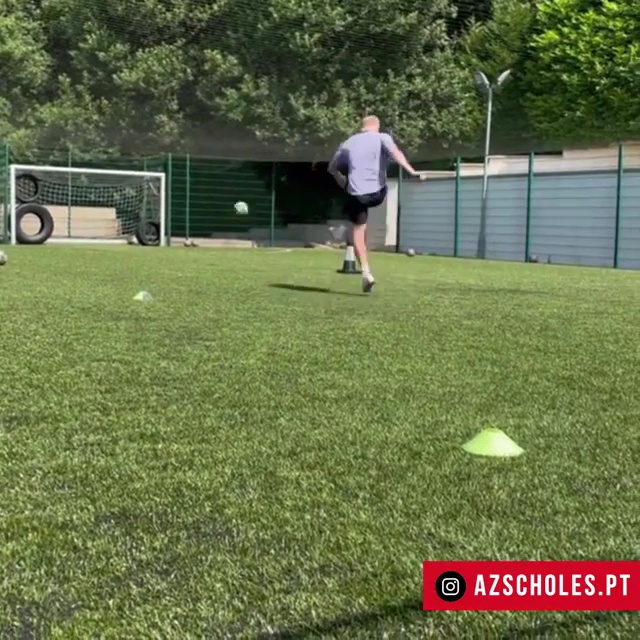 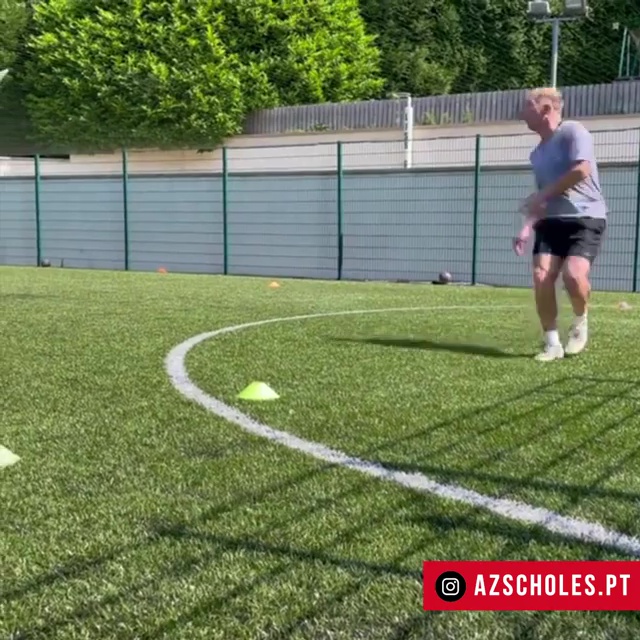 Scholes was taking part in the workouts to promote his son Arron's personal training business.

The first clip shows him weaving in and out of cones at the same time as playing a game of one touch.

And the second involved his lookalike son drilling passes at him to test his touch in a similarly taxing exercise.

Arron had clearly tailored the workout to include physical exertion and ball work to keep it entertaining.

And the third clip looked just that as Scholes danced in and out of a tyre before knocking the ball back to his son on the volley.

More ball work was to come as the session appeared to get to the former world-class baller.

He was seen taking a skilful touch before jogging towards the goal and blasting an effort into the empty net.

But on his way back to the starting point, he stopped and crouched down with his hands on his knees.

Further footage showed a tired looking Scholes in more shooting drills where he displayed his trademark pin-point accuracy by pinging balls into the corners of the goal.

United shared the footage and wrote: "Scholesy still got it."

Another of Scholes' former team-mates Patrice Evra recently poked fun at the ex-England international over his appearance at Soccer Aid.

The two will line up against each other for the charity event, with France icon Evra part of the World XI with Jamaican sprint legend Usain Bolt.

Former Oldham manager Scholes shared an image on Instagram of himself in an England kit alongside Gary Neville and Wayne Rooney.

He wrote: "Can’t wait to play for @england with my mates @gneville2 and @waynerooney at this years @socceraid… Let’s bring it home."

And without missing a beat, Evra jokingly replied: 'wooooo! England really want to win this year', alongside several crying with laughter emojis. 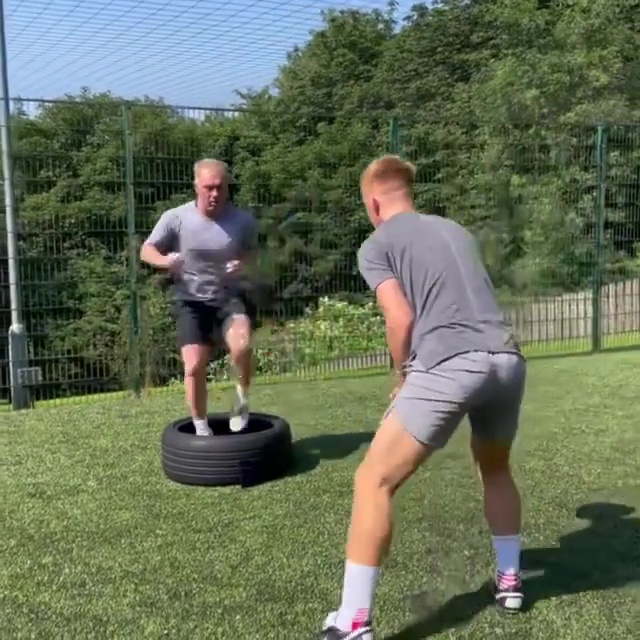 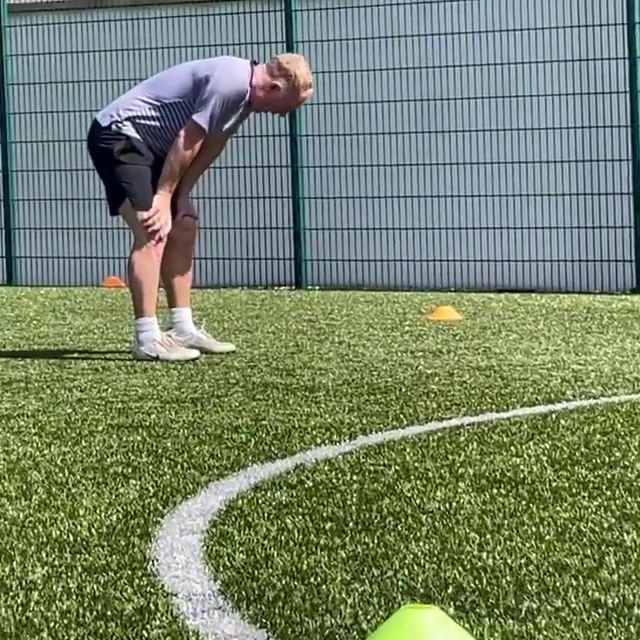 The popular charity match is set to take place on Saturday, September 4 in front of what could be a full house at Manchester City's Etihad Stadium.

Jamie Redknapp, Fara Williams, David James, Ashley Cole, Kelly Smith and Emile Heskey are among the other star names for the home team.