THE opening weekend of the EFL season is set for travel CHAOS due to rail strikes.

Championship, League One and League Two football gets underway on Saturday, July 30. 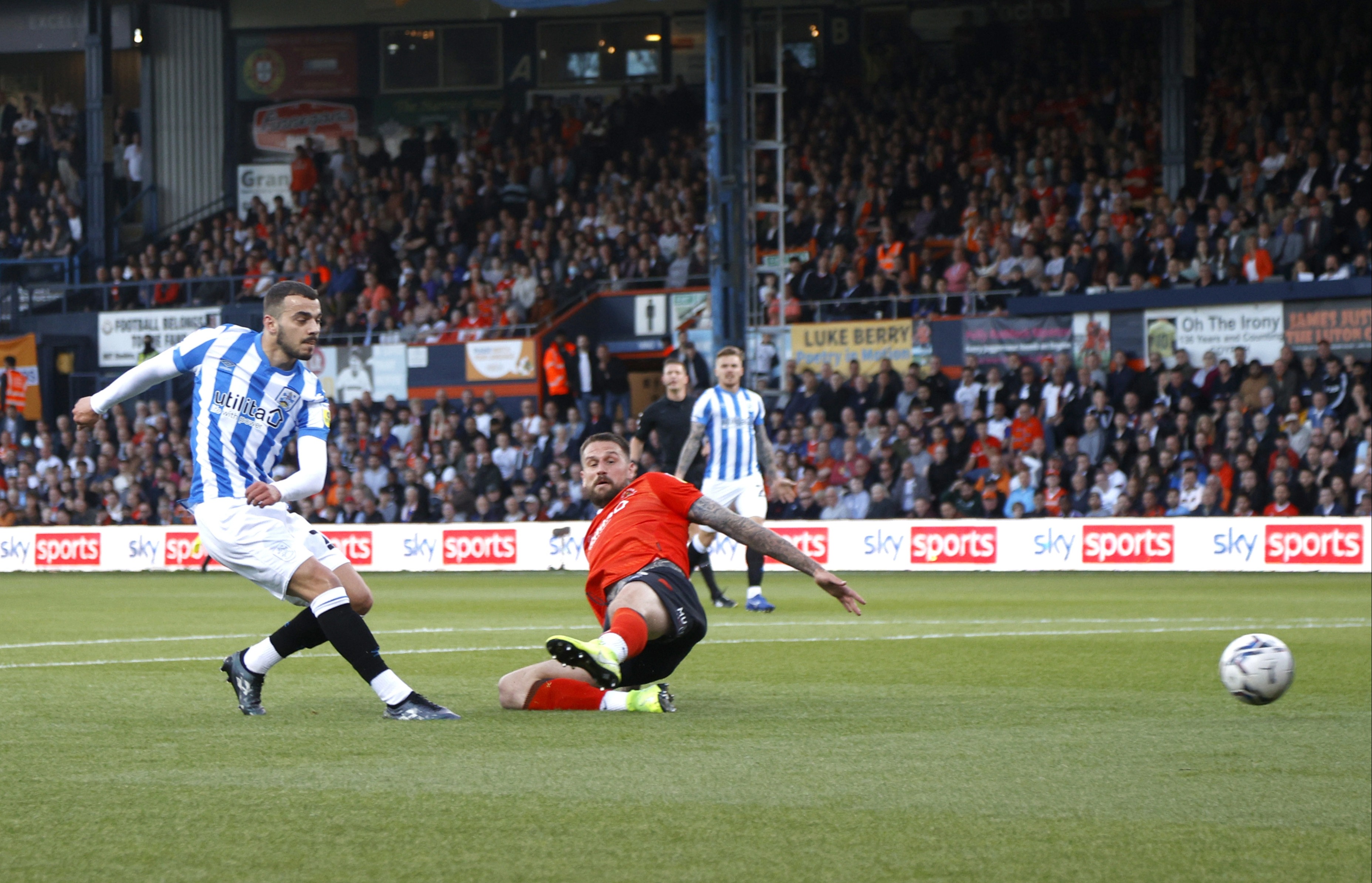 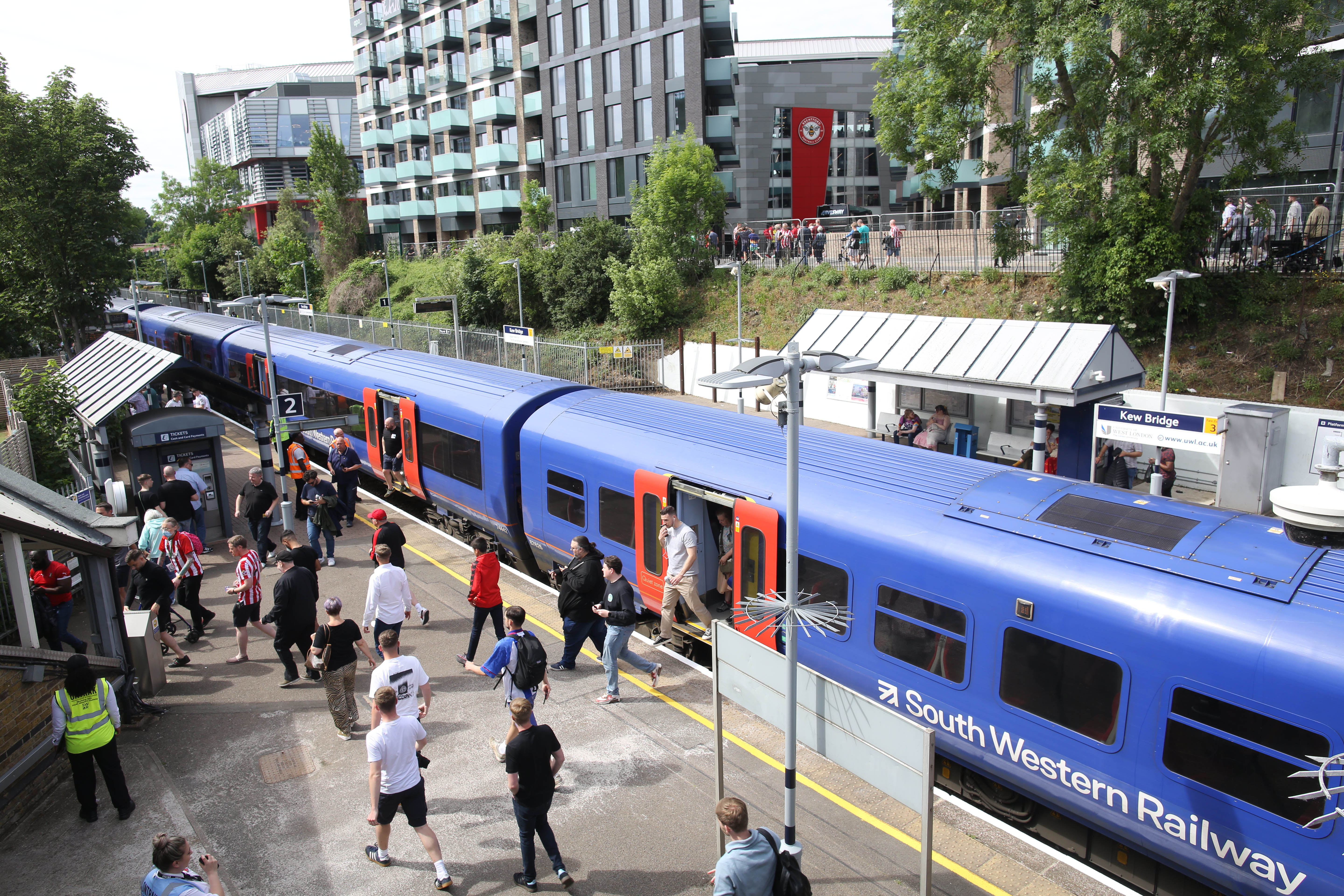 Unfortunately, that is the same day that train drivers at eight rail companies are set to walk out over a pay dispute.

Talks recently broke down between the rail union ASLEF and the train companies as the workers called for pay rises to keep in line with the increased cost of living.

The failed negotiations have subsequently led to the drastic action being planned at the end of the month.

On the same day, 33 EFL matches are taking place alongside the Community Shield between Manchester City and Liverpool at the King Power Stadium in Leicester.

On top of that is the Commonwealth Games in Birmingham, while the Women's Euros final takes place on the Sunday.

Fans travelling to this blockbuster weekend of sport threaten to be caught up in nightmare journeys if there is no resolution to this stand-off between the workers and train companies.

ASLEF's general secretary Mick Whelan said: "We don't want to go on strike – strikes are the result of a failure of negotiation – and this union, since I was elected general secretary in 2011, has only ever been on strike, until this year, for a handful of days.

Traore reveals 'secret' to body transformation.. from diet to NO weights

"We don't want to inconvenience passengers – not least because our friends and families use public transport, too, and we believe in building trust in the railways in Britain – and we don't want to lose money by going on strike.

"But we've been forced into this position by the train companies, driven by the Tory government.

"The drivers at the companies where we are striking have had a real terms pay cut over the last three years – since April 2019. And these companies are offering us nothing, saying their hands have been tied by the government.

"Strike action is, now, the only option available but we are always open to talks if the train companies, or the government, want to talk to us and make a fair and sensible offer." 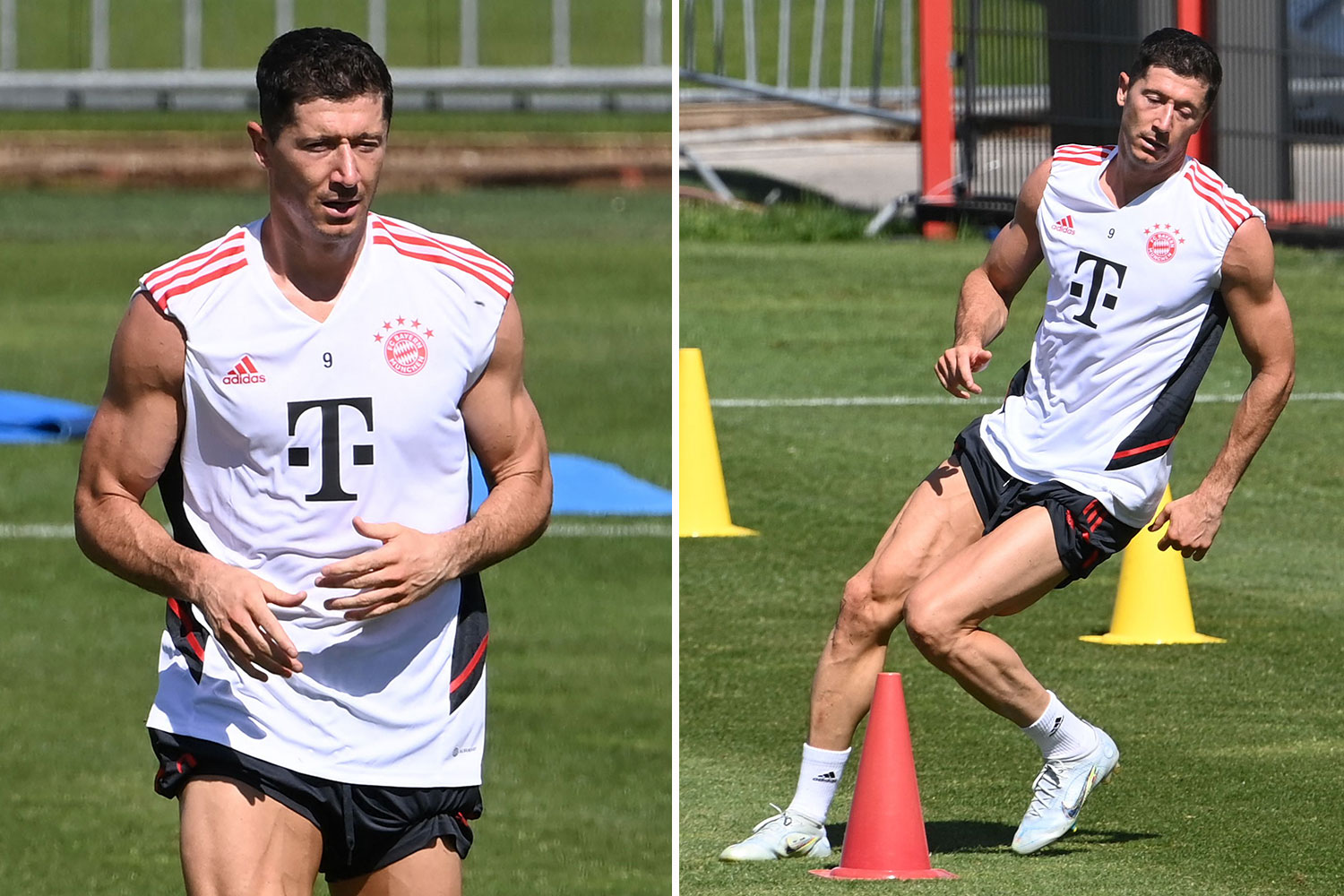 Lewandowski ‘last to arrive for training’ as he eyes Barcelona move 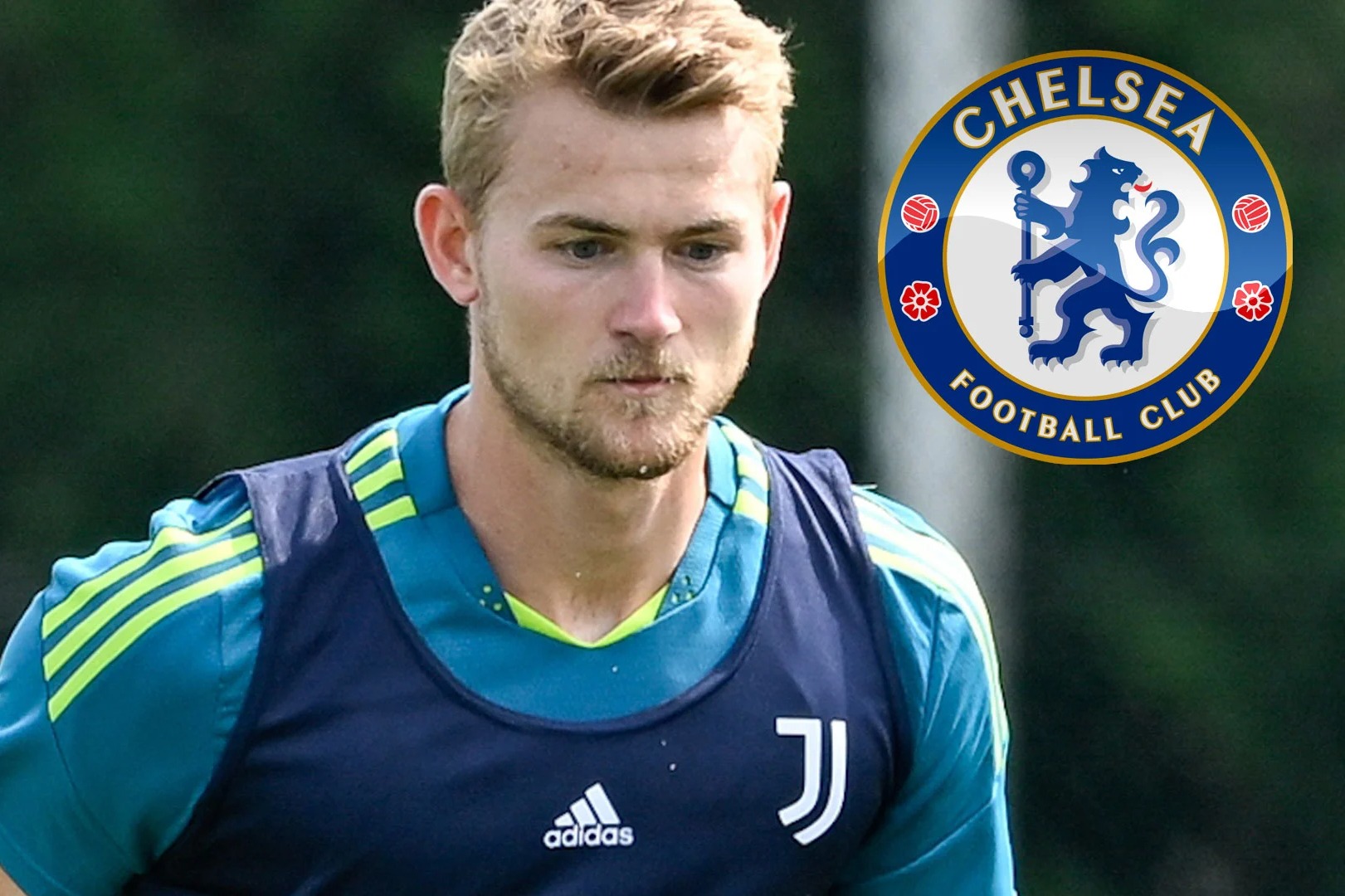 Sport minister Nigel Huddleston reacted to the news on Twitter, saying: "It’s hugely disappointing that unions have decided to strike during a fantastic summer of sport which has been in the planning for years.

"This could hugely impact the spectator experience for those planning to travel by train.

"The strike action comes at a critical stage of the Women’s Euros and the start of the Commonwealth Games.

"We are working with the @FA, @birminghamcg22 organisers, local councils and transport providers to make sure spectators can get to and from venues safely and efficiently."