MANCHESTER United have reportedly got involved in the fight over Ivan Toney who could be at the centre of a three-way transfer battle.

With less than three weeks to go before the Premier League season begins, it emerged that Newcastle and Leeds were circling around the Brentford striker. 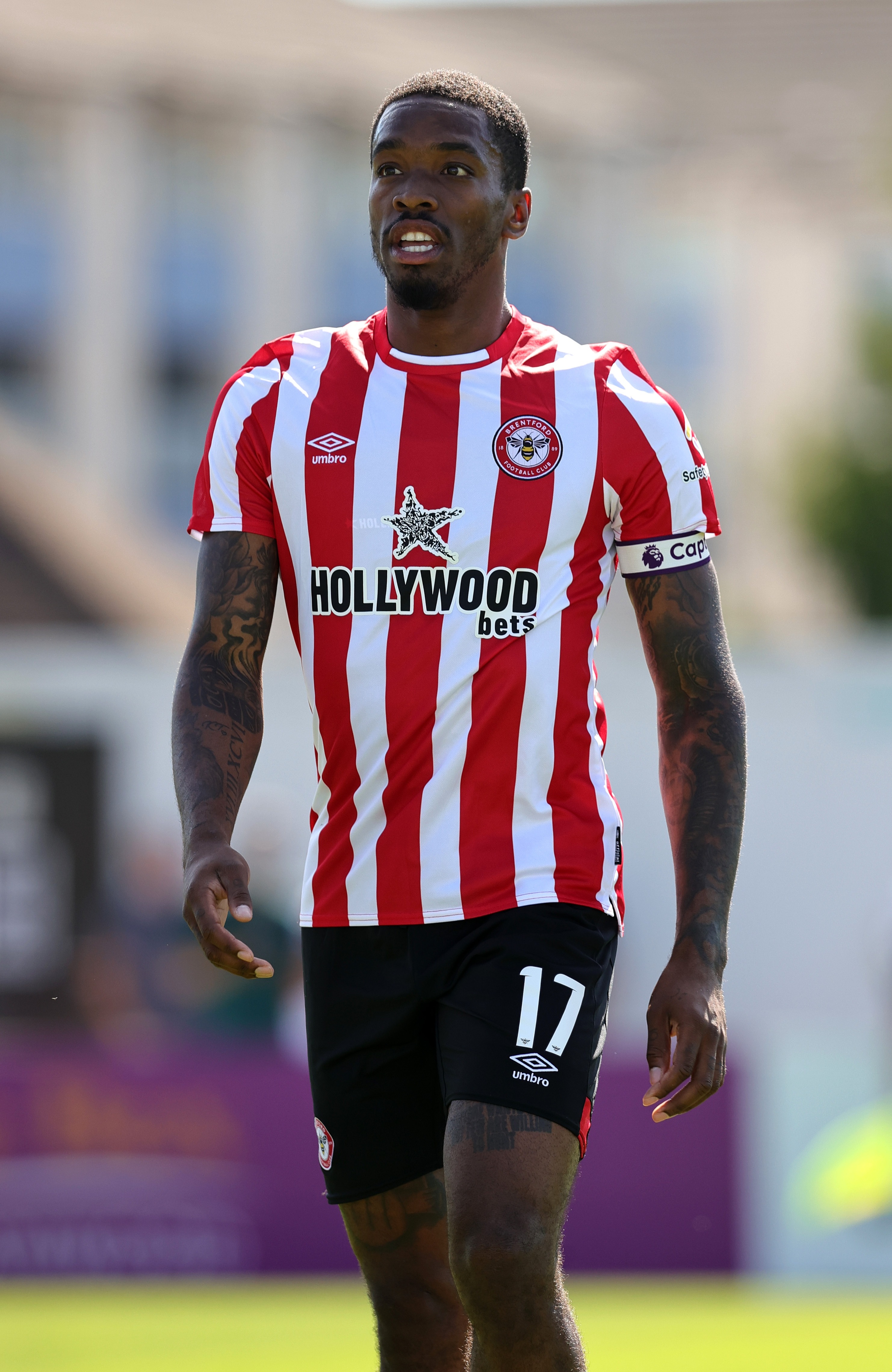 Now reports suggest that United have joined the battle – only days after beating the West London club in the fight for Christian Eriksen.

The Mirror report Erik ten Hag and the club hierarchy are keeping tabs on Toney.

West Ham are also rumoured to be interested as top-flight teams scramble for more firepower before the window closes.

Toney hit 14 goals and got six assists in his debut top-flight season as the Bees comfortably avoided relegation. 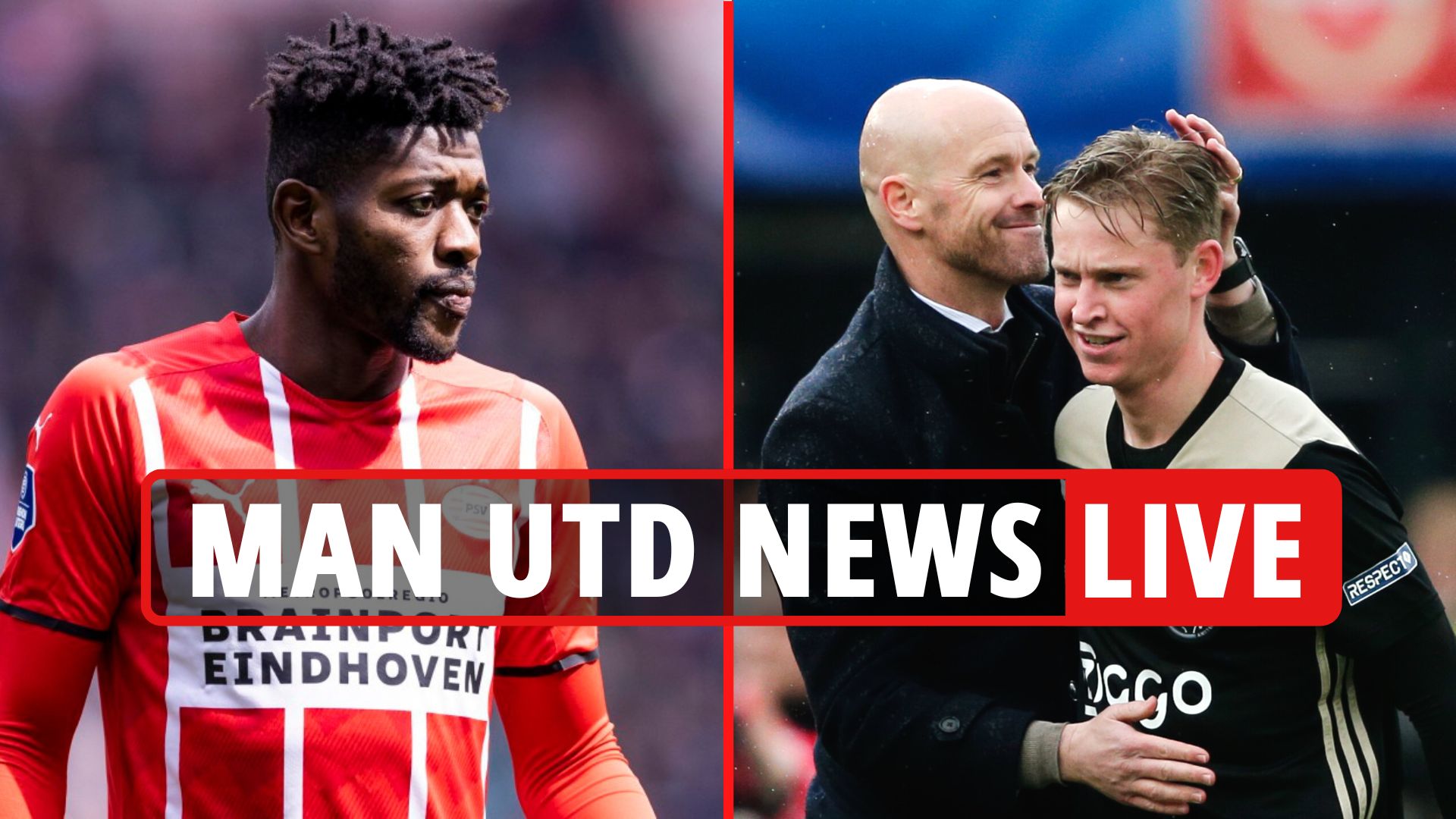 If he were to leave, Thomas Frank may well have a replacement ready after the signing of Keane Lewis-Potter from Hull.

United are keeping their eyes on the striker while the futures of their current frontmen remain uncertain.

While Edison Cavani left Old Trafford earlier this summer, Anthony Martial returned from his loan spell at Sevilla where he failed to register a single La Liga goal.

The Frenchman has started well in pre-season and has two goals in two games, but it is not certain he will be ten Hag's main choice up front.

Meanwhile the Cristiano Ronaldo transfer saga rolls on after the superstar began his hunt for a move to a club in the Champions League.

But United fans received a boost earlier this week as he was pictured working out in the club shorts, seen by fans as evidence he will be staying put.

The picture comes after the 37-year-old tried and failed to find a route out of the club.