FC KOLN captured amazing footage of their goal against AC Milan yesterday by installing a bodycam on winger Tim Limperle.

The Bundesliga side were in action against the Italian champions as they ramp up their pre-season preparations. 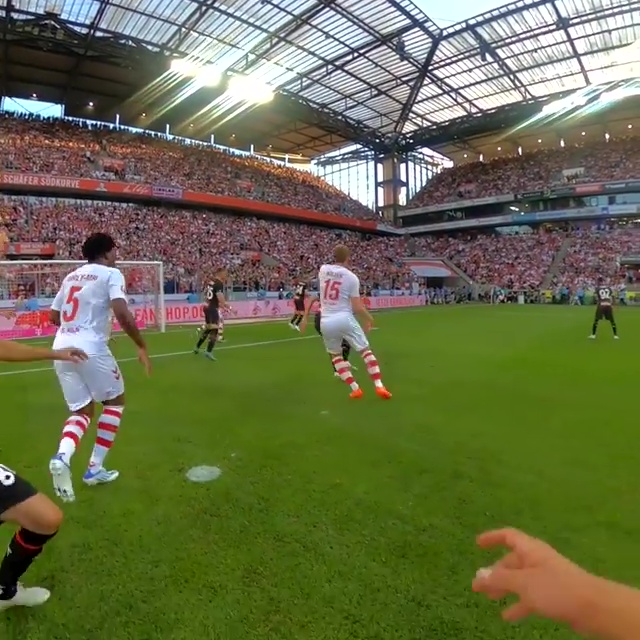 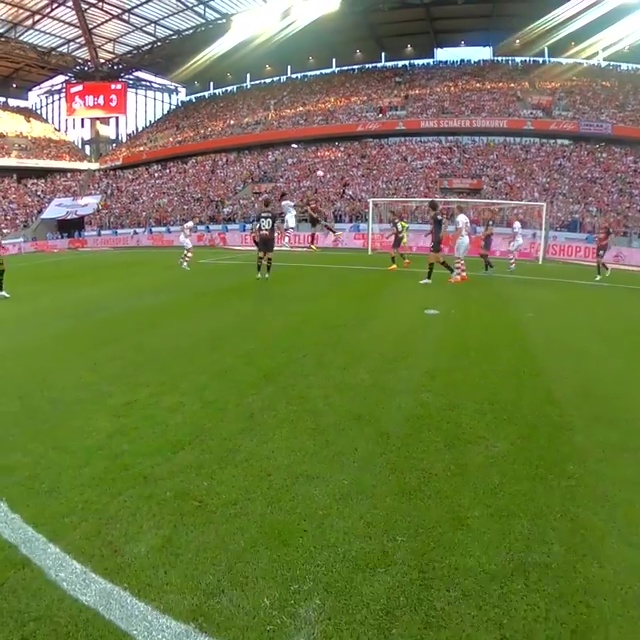 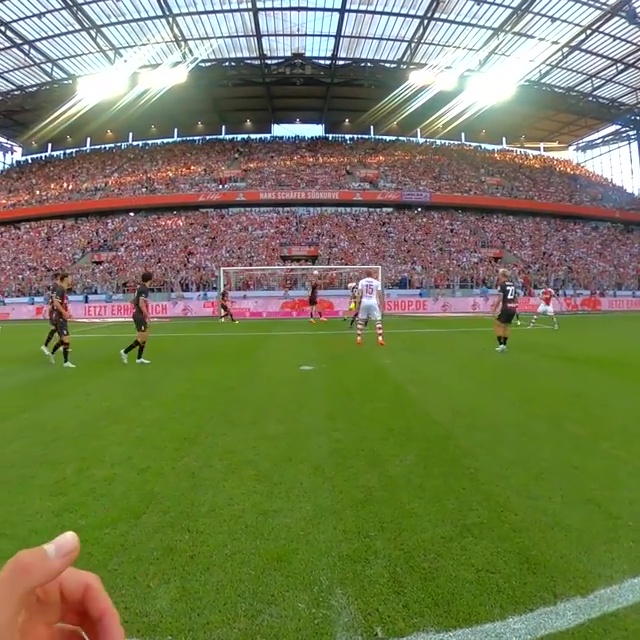 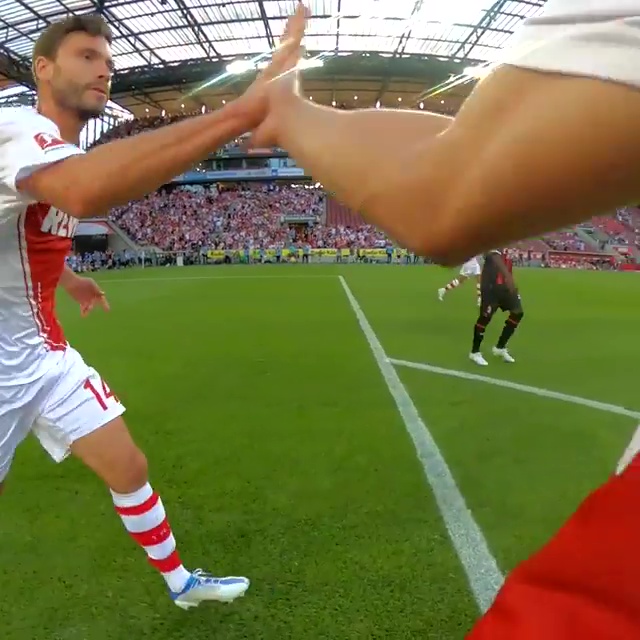 They lost the match 2-1, after going down in the first half to an Olivier Giroud double.

But they did at least get some cool footage of their consolation effort.

As shared on their Instagram account, fans were able to see the goal from the perspective of Limperle.

The winger was wearing a bodycam for the match, so viewers were able to watch from his viewpoint as Koln swung in a corner.

Limperle begun the sequence by the penalty spot, before retreating to the edge of the box as the ball was delivered.

The 20-year-old watched on as the initial ball in was headed onto the bar, before Florian Dietz struck home the rebound.

Fans could then see Limperle's hands clapping the effort, before he congratulated Dietz.

Followers seemed to enjoy the footage, with it evoking memories of a popular old advert.

One wrote: "Just like this Nike ad from the past who remembers omg."

A second commented: "Awesome, like back then with the EA Sports ad 🔥"

Another joked: "When will the jersey with the camera be available in the FC shop?"