MANCHESTER UNITED chiefs have launched a top-secret operation to foil any anti-Glazer protests ahead of Thursday's rearranged game with Liverpool.

Players have been sworn to secrecy with some staff kept out the loop to ensure there are no leaks. 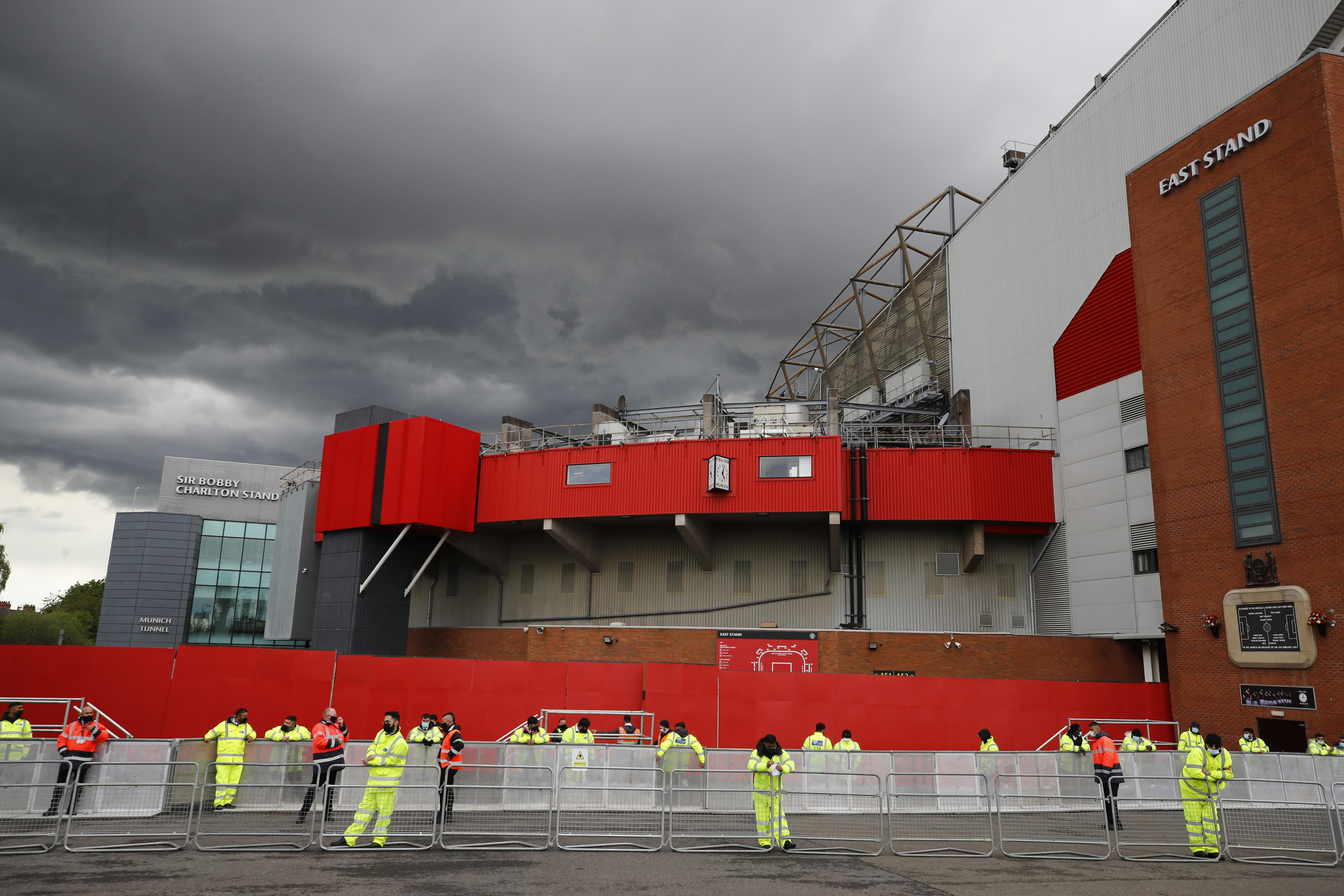 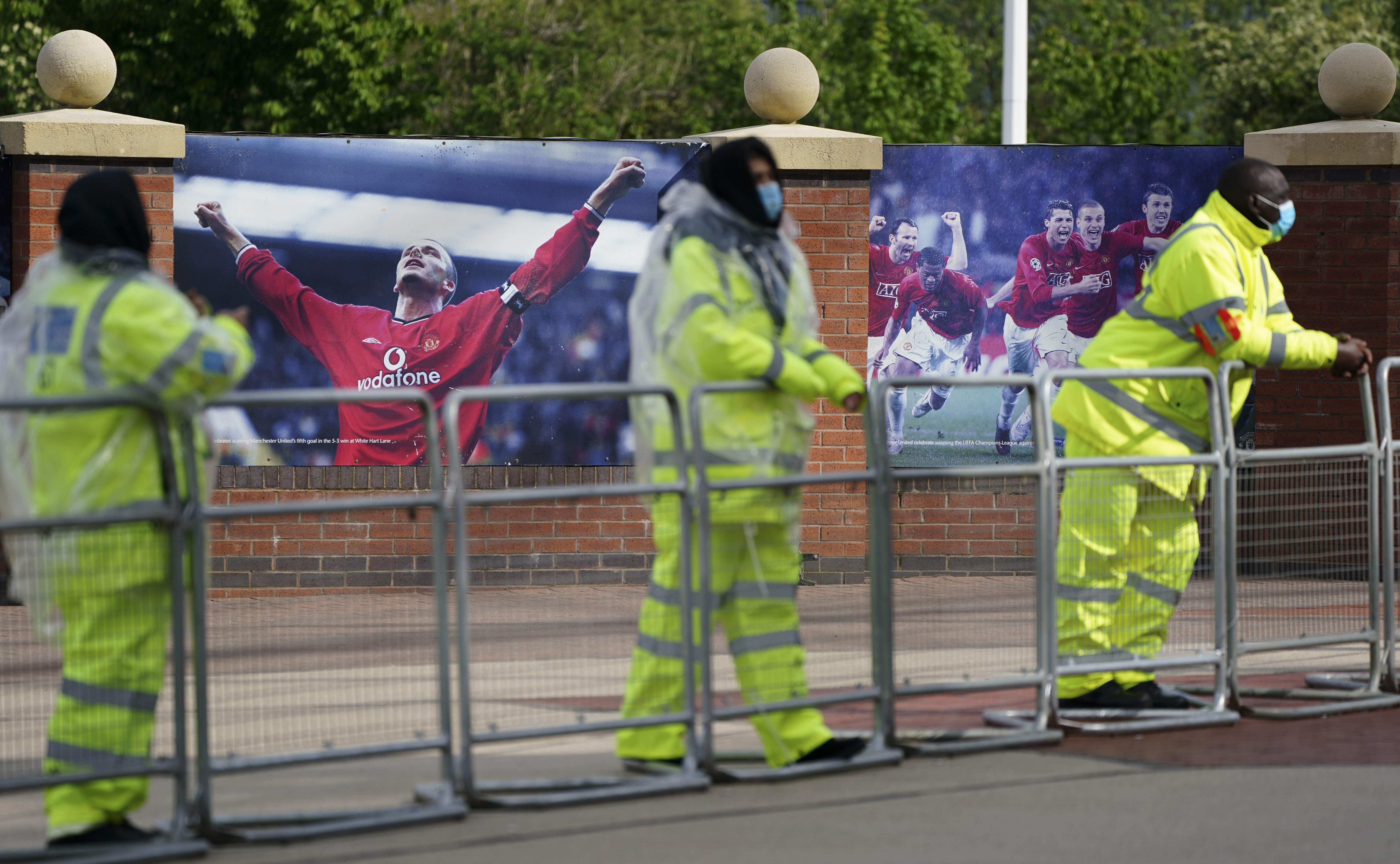 A 10ft 'ring of steel' has also been built around the more vulnerable areas of Old Trafford – including the Munich Tunnel entrance where fans broke initially.

The teams were set to play each other on May 2 but supporter protests meant the game had to be cancelled.

Fans broke into the stadium and charged the pitch while a separate group stopped the teams leaving the Lowry Hotel in Manchester.

United bosses are aware of an ongoing threat and have kept their cards close to their chests ever since.

The same thing happened last week before the team travelled to Rome for their Europa League semi-final.

And the secret plans are still subject to change until the very last minute, according to the Mail.

United have been forced to play three games in five days as a result of the rescheduled fixture.

Ole Gunnar Solskjaer has been widely criticised for playing his 'B team' in his side's 2-1 defeat to Leicester on Tuesday which had huge ramifications on the top four race. 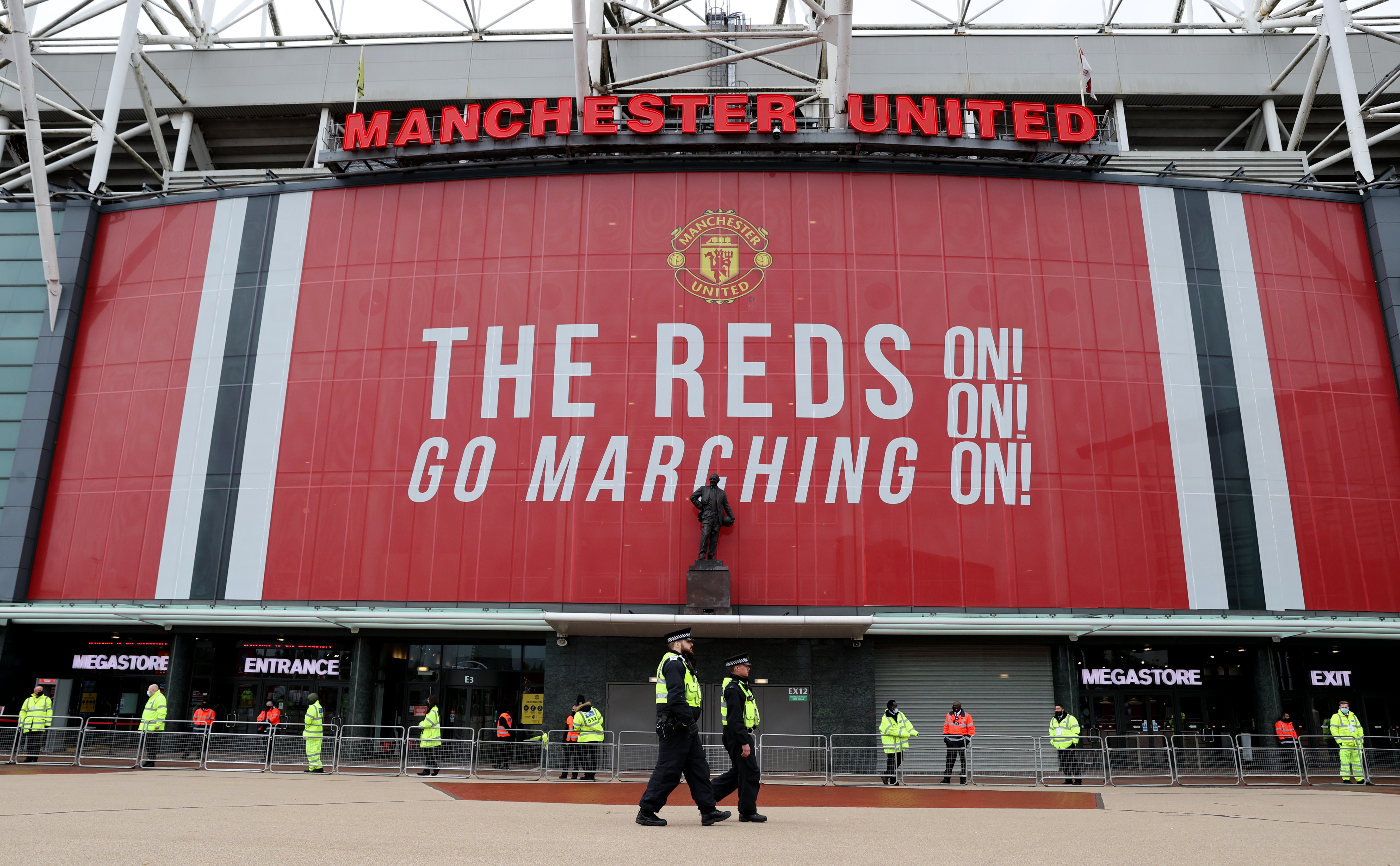 But Liverpool boss Jurgen Klopp leaped to the Norwegian's defence ahead of Thursday's clash.

The German said: "Playing Sunday, Tuesday, Thursday is a crime.

"If we do not make it into the Champions League, it will not be the fault of Ole Gunnar Solskjaer or his players.

“It will be our fault because even in this season, in which we have had so many injuries, we really should have been five or six points better than we are.

“I know Ole made ten changes but I would have done the same thing — I expected him to do that.

“This is the end of a long season already and then you get Sunday, Tuesday, Thursday and it’s just not right.

“So it is not the fault of Ole Gunnar Solskjaer, even if it means we now need to get a few favours if we are going to make the top four.”