GARY NEVILLE expects Manchester United boss Ole Gunnar Solskjaer to shore up the defence for the trip to Tottenham.

The Red Devils have spent a week in turmoil following the 5-0 humiliation at the hands of arch rivals Liverpool last Sunday. 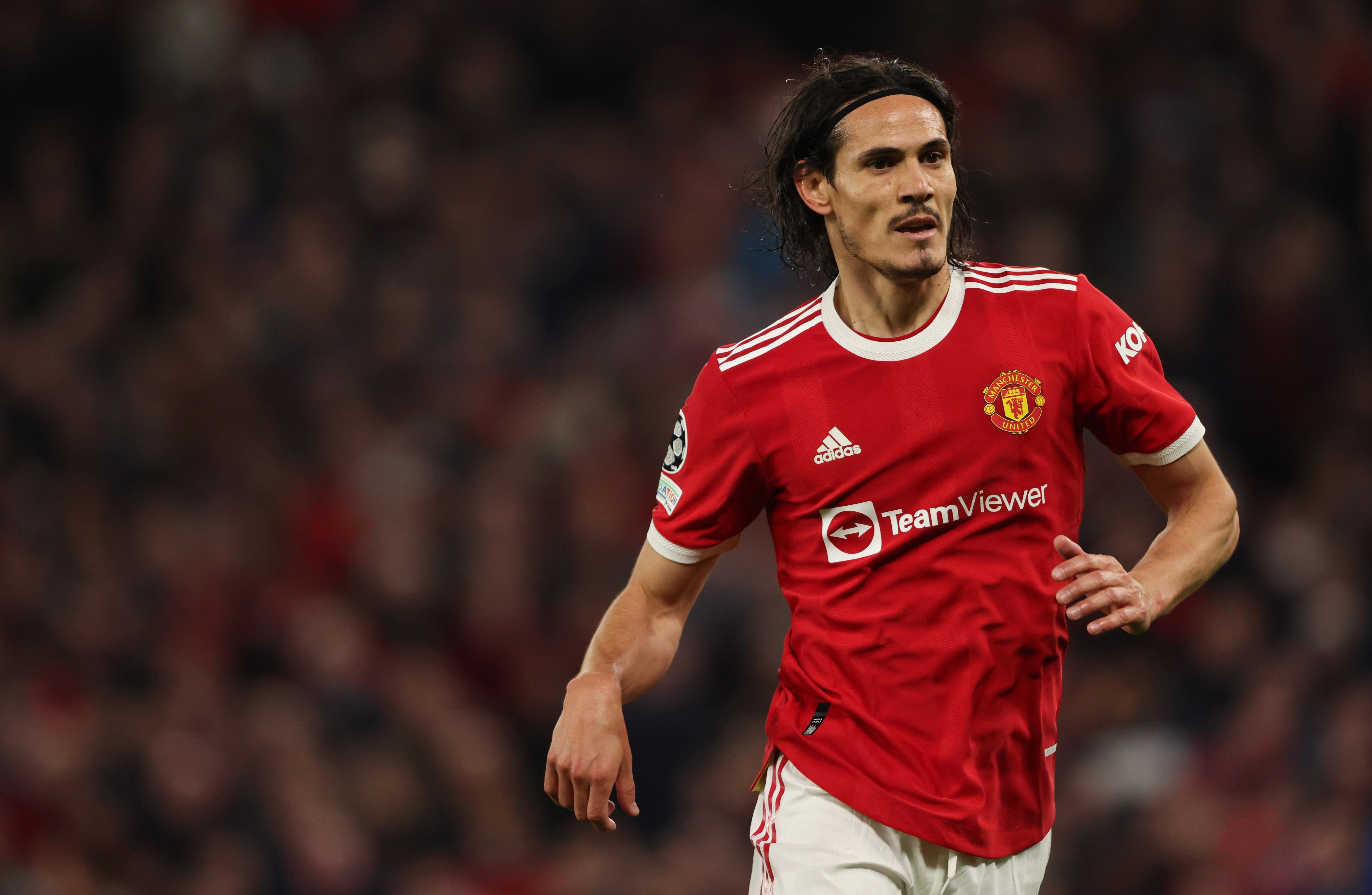 They travel to north London with Solskjaer odds-on favourite to be the next Premier League manager to get the sack.

Ex-United skipper Neville says it is critical his old club plug their leaky defence and bring the veteran Edinson Cavani into the starting XI.

Neville wrote on Twitter: “Players looked vulnerable last week and it depends how fragile they are or whether they have recovered.

“Think (Ole) will go five at the back and hopefully stop shipping goals! Also Cavani up top.”

Fan favourite Cavani has been limited to a bit-part role since the arrival of talisman Cristiano Ronaldo this season.

The Uruguayan is reportedly open to a move in January in search of game time but could get his chance against Spurs.

United head to Tottenham Hotspur Stadium with Solskjaer saying he will go ‘all in’ for a result after a run of shocking performances.

Neville has done his best to maintain faith in his old team-mate but the pundit’s patience has begun to wear thin.

He recently branded the current United outfit as ‘easy to play against’ and moaned they were one of the ‘lowest-running’ teams in the league.

And in a shot across Solskjaer’s bows he said: “That is a poor reflection on the manager, the staff and the players.”

But special ire has been reserved for the players themselves, with Neville claiming there are three key men the manager is struggling to trust.

One of them is not summer signing Raphael Varane, who could give Solskjaer a boost by featuring against Spurs.

The star centre-back has recovered from a groin injury and could return to add some much-needed steel at the back.