Actor Will Smith recently admitted he had contemplated suicide during the taping of a YouTube series about physical fitness and weight loss.

“This began as a journey to get into the best shape of my life,” said the actor in the trailer for “Best Shape of My Life,” in which he sets out to lose 20 pounds in 20 weeks.

The Aladdin actor, 53, is seen in the trailer for the series writing his memoirs, exercising and sitting around a table with his children Trey, 28, Willow, 20, and Jaden, 23, according to the US Sun. 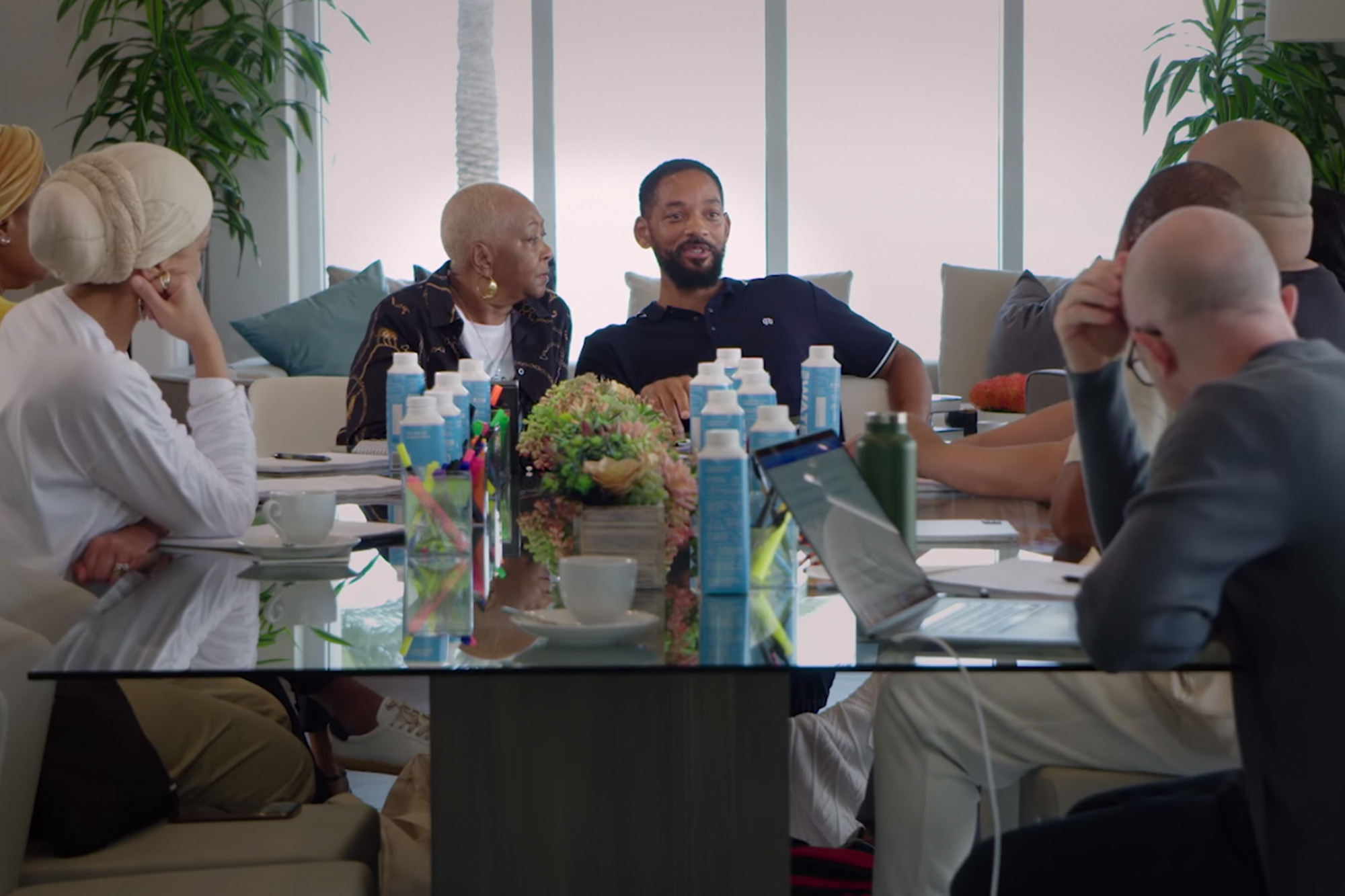 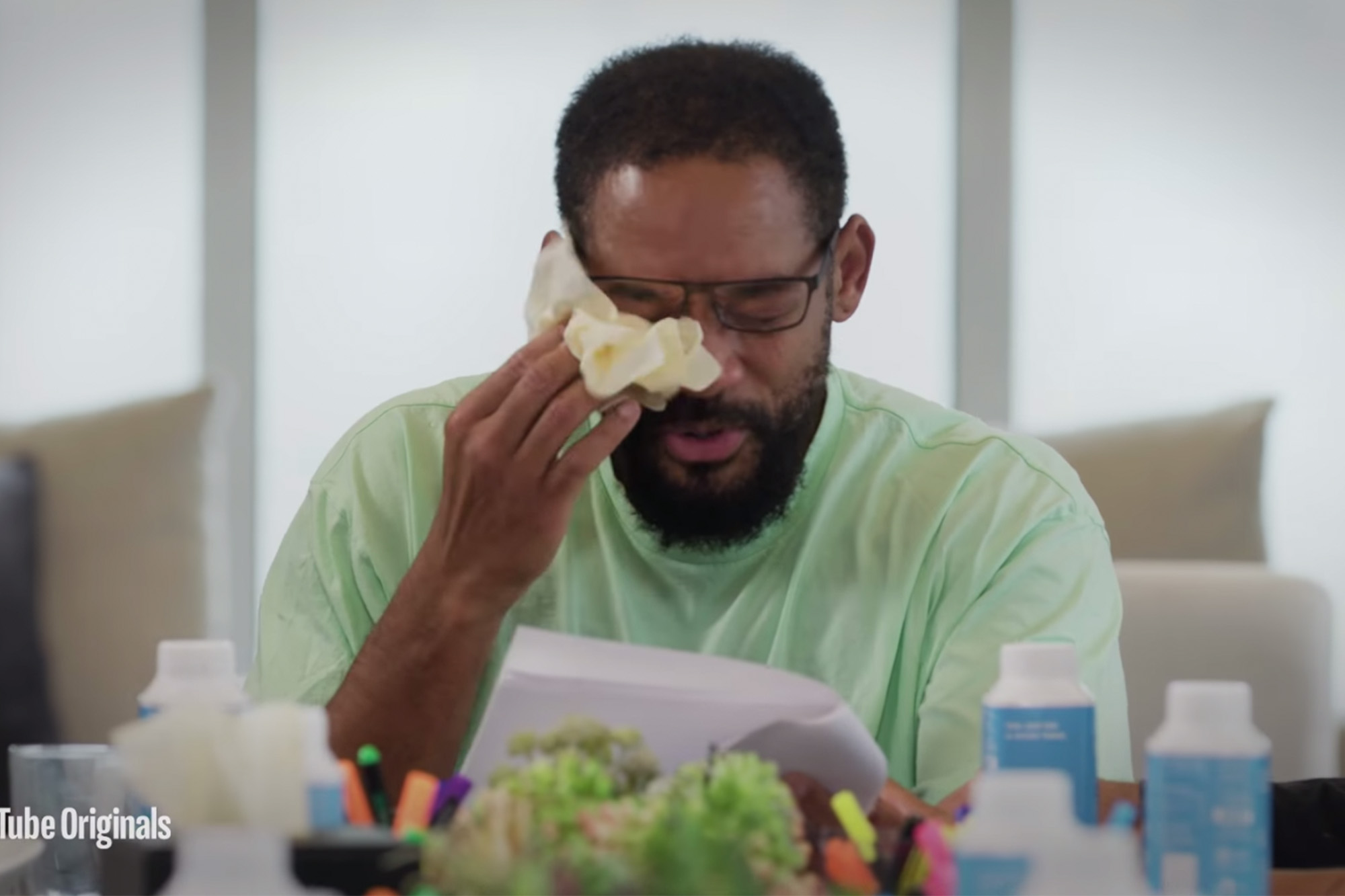 “When I started this show, I thought I was getting into the best shape of my life physically, but mentally I was somewhere else,” he said in a voiceover for the series which premieres Nov. 8. “I ended up discovering a whole lot of hidden things about myself. That was the only time in my life that I ever considered suicide.”

It’s not clear when the actor had the suicidal thoughts.