JEFF STELLING is the face of Soccer Saturday – but is stepping down at the end of the season after 30 years.

But what else does he present and why is he leaving? Here's what we know… 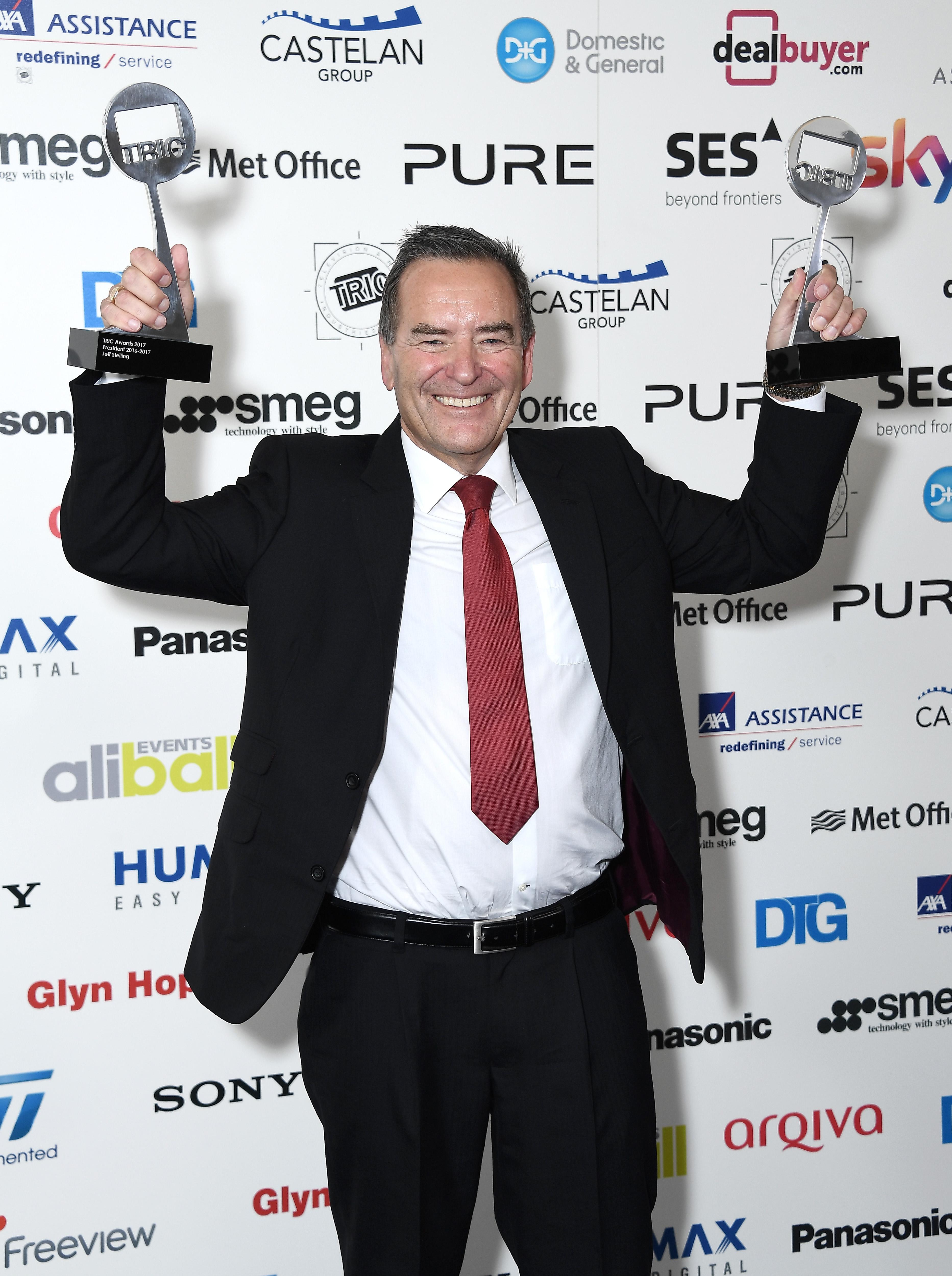 Who is Jeff Stelling?

Jeff was born Robert Jeffrey Stelling on March 18, 1955 and is an English sports journalist and sport television presenter.

He was brought up in a council house in Hartlepool, his first job was with local newspaper The Hartlepool Mail.

His first job in broadcasting was with the now defunct Radio Tees.

Stelling also worked as a sports reader for TV-AM and Eurosport before his legendary association with Sky Sports began in 1992.

He currently is the host Soccer Saturday on Sky Sports, but is set to step down. 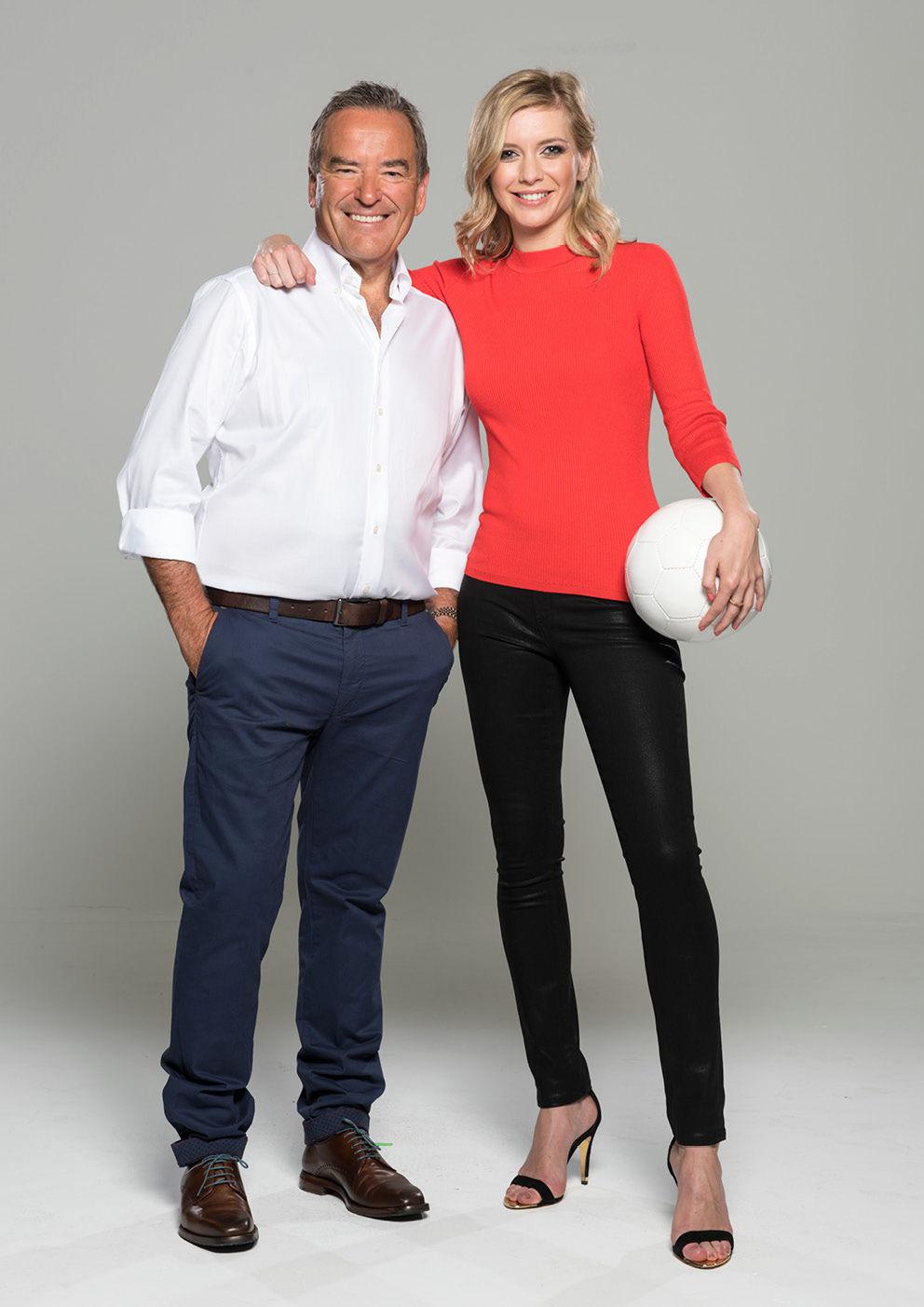 What are Jeff Stelling's career highlights?

At the start of 05/06 Premier League season he became host of Monday Night Football.

Jeff presented popular game show Countdown from 2009-11, but left to focus on his new role at Sky Sports; where he replaced Richard Keys as the main presenter of the channel's live Champions League coverage between 2011-2015.

When did Jeff Stelling's start presenting Soccer Saturday and why is he stepping down?

Jeff began presenting Soccer Saturday in 1994, since then he has embodied the show. His legendary wit, dramatic delivery and constant composure have made him a cult figure in the eyes of football fans.

'Unbelievable Jeff' a phrase coined by match day reporter Chris Kamara is now part of pop culture; the catchphrase has generated numerous memes and is a constant fixture on social media.

But on October 30, 2021, he announced he is stepping down from the prestigious gig after THREE DECADES at Sky Sports.

He said: "I have loved every moment of my 30 years with Sky.

"But like very Saturday afternoon the time eventually comes to blow the final whistle.

"I am proud to have been part of such a winning team for so long and look forward to the many more special moments on Soccer Saturday for the rest of this season – and perhaps another promotion push from Hartlepool United." 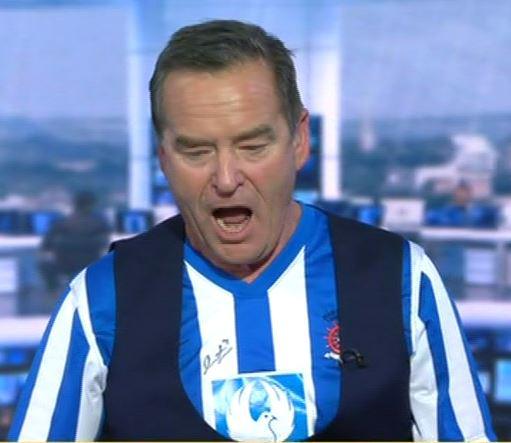 Which football team does Jeff Support?

Jeff is a life long fan of Hartlepool United and his allegiance to the National League side can spill into his presenting…last season he donned a Hartlepool shirt on the final day of the League Two season, in a cruel twist Hartlepool were relegated after a late Newport County goal ended their run in the Football League.