PAUL SCHOLES made a ‘really worrying’ prediction for Manchester United’s first half against Liverpool.

And it turned out to be absolutely bang on as the visitors secured a massive 5-0 win at the Theatre of Dreams. 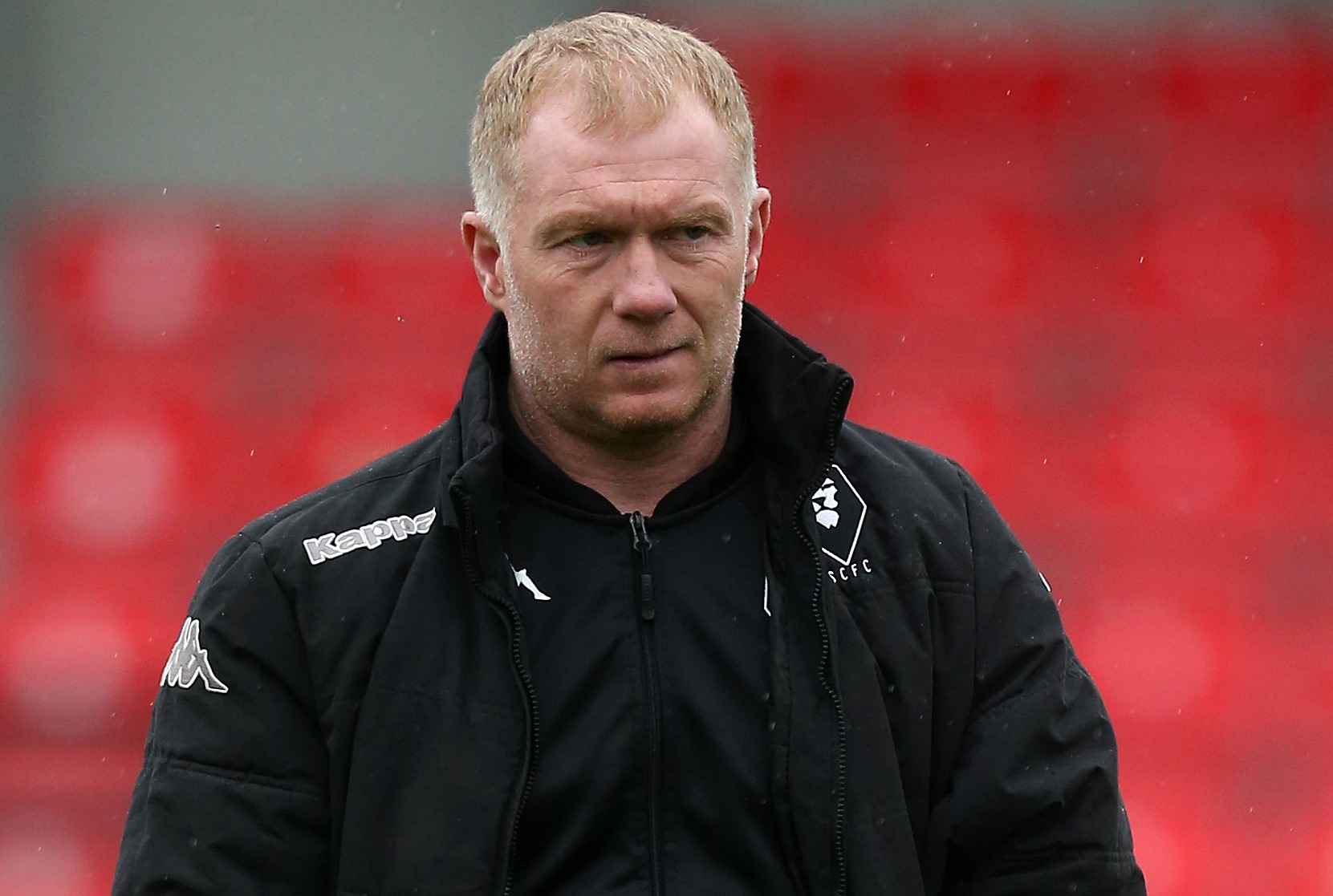 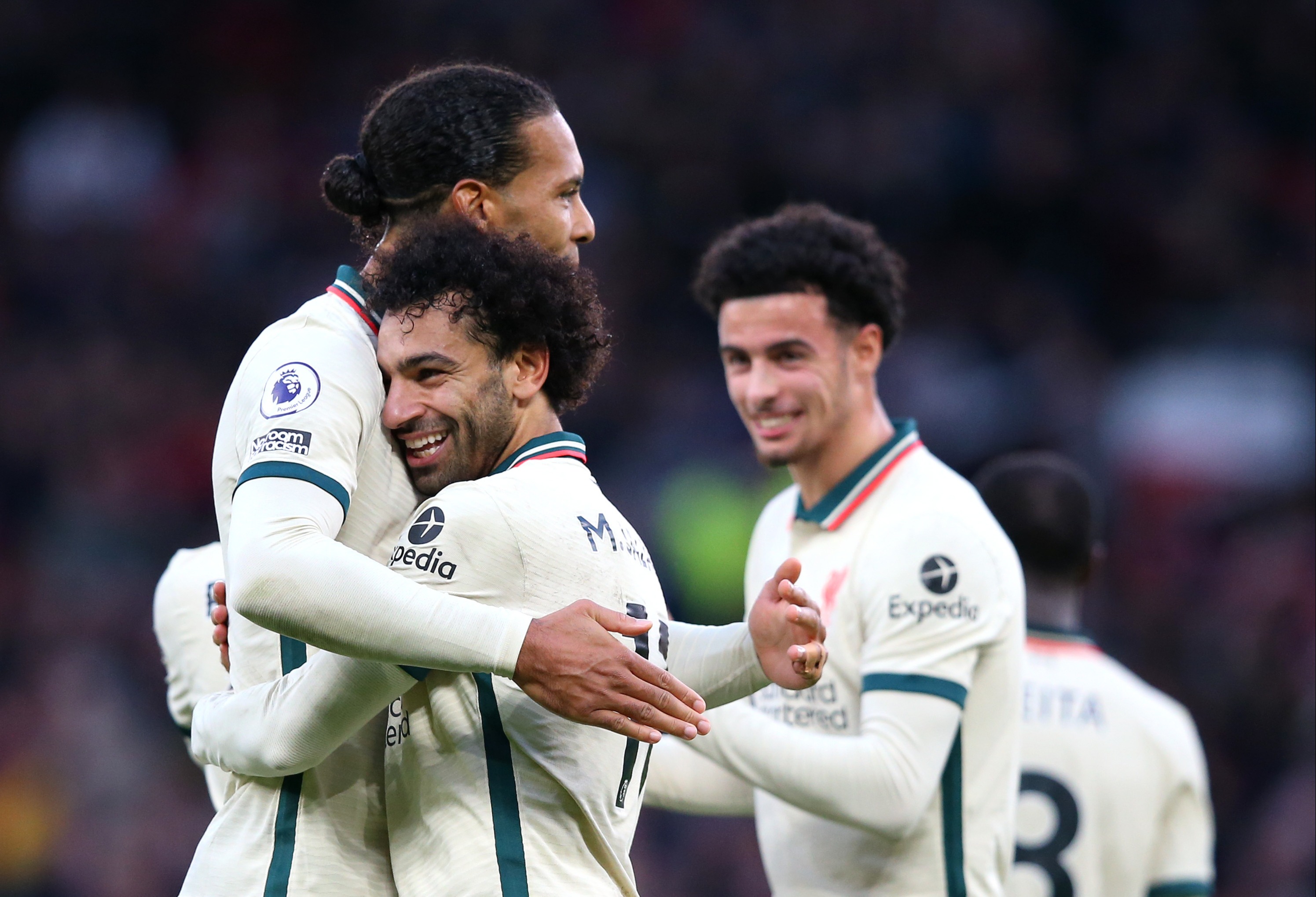 The Red Devils were humiliated in the first 45 minutes of their Old Trafford clash against Jurgen Klopp’s men as the visitors fired FOUR goals past David De Gea.

United’s last game on Wednesday saw them trail Italian side Atalanta 2-0 in the Champions League.

The Red Devils managed to stage a dramatic comeback in the second half to win 3-2.

But speaking at half-time in that match, United legend Scholes warned that if his old side had been playing Liverpool instead, the opposition would be four goals up instead of just two at the break.

And Scholes should think about a future career as a psychic, with United indeed conceding four against the Reds – a scoreline given a massive 175/1 odds by bookmaker Betfair.

Scholes said on Wednesday: “I get the United excitement but that first half put me off the second half. If United were playing a better team, they’d be out of sight.

“They played an Atalanta team who had five players missing and a defender who went off at half-time.

“I get the excitement, but there was something about that first half that was worrying. It lacked unity and that was a worrying sign.

“Can they play against Liverpool like that? Never in a million years. It's a great night… but the first half was a real worry for me.

"You celebrate every win, but the first half really worried me. People are going to say I'm miserable and I'll maybe be slagged off by some United fans, but I looked at that game thinking about the Liverpool game.

"That first half United had two midfielders playing on their own and if they do that against Liverpool and [Manchester] City they'll be four down by half-time.

They'll be four down by half-time

"Yeah it's great seeing the excitement and attacking. It's brilliant, but that first half has stuck with me. They've come back with great spirit, but they conceded so many chances.

"If you're playing against quality players, there's no way you can win that game. People get carried away, but will he [Solskjaer] play that way on Sunday?

"Go and do that on Sunday and see what happens. Jurgen Klopp will be rubbing his hands together.

"From a neutral point of view it was great, goals everywhere, excitement – but United can't play like that. I'm being more realistic as to what's to come.”

Liverpool raced into a 5th minute lead through Naby Keita and were 2-0 up five minutes later through Diogo Jota.

Mo Salah then scored in the 38th and 45th minute before completing his hat-trick in the 50th minute.

Paul Pogba, a half-time sub, was shown a straight red card for a foul on Keita in the 60th minute.

And Liverpool dominated the ball to secure their 5-0 victory.