SIR ALEX FERGUSON was lucky to avoid a fine after he was caught parking his Mercedes on double yellow lines as well as on a corner.

The 79-year-old was snapped leaving his £75,000 Mercedes S350d in Cheshire before nipping to the shops. 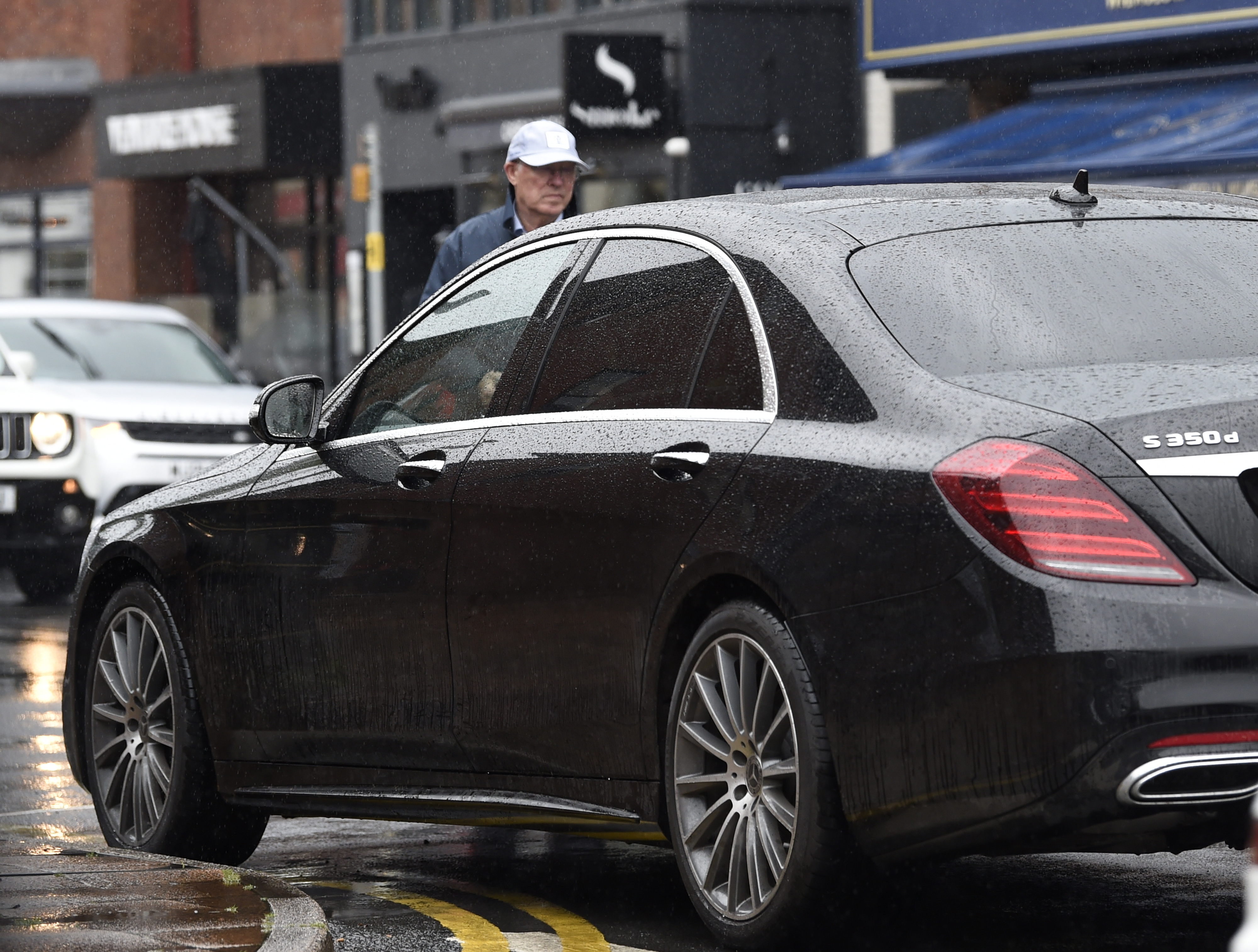 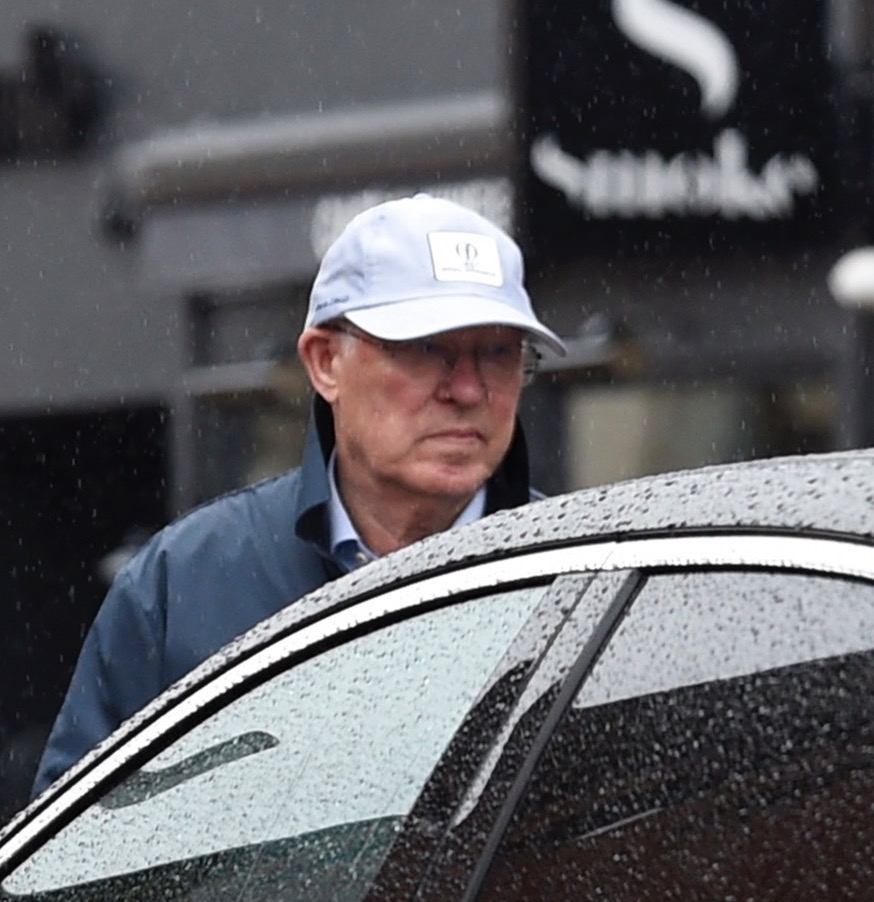 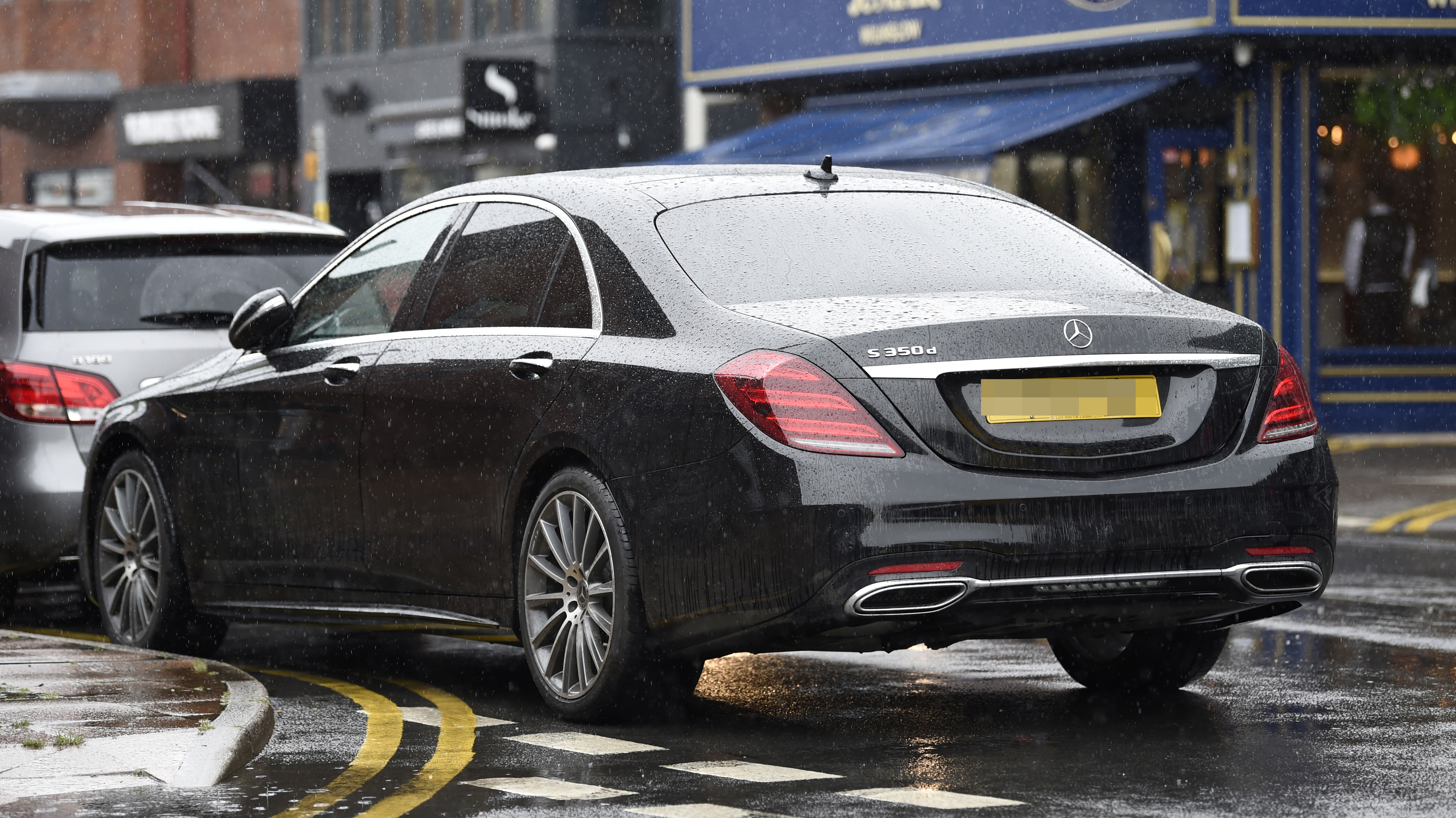 And he can be grateful that he arrived back to his car without a penalty after a possible Manchester United-supporting traffic warden let him off.

Unless a person is the owner of a Blue Badge, under no circumstances can you park on double yellow lines at any time.

Cheshire West and Chester Council's website states that Civil Enforcement officers can issue Penalty Charge Notices of £50 or £70 for contraventions.

But this can be reduced by 50 per cent if the PCN is paid within 14 days.

Thankfully for the Scottish legend, he hopped back into his motor before getting himself into trouble.

Ferguson recently opened up on his near death experience after suffering a brain haemorrhage in 2018.

Speaking in his upcoming documentary 'Never Give In' which will be released in cinemas on May 27, Ferguson lifted the lid on how he feared losing his memory.

He said: "I wondered how many sunny days I would see again. I found that difficult. 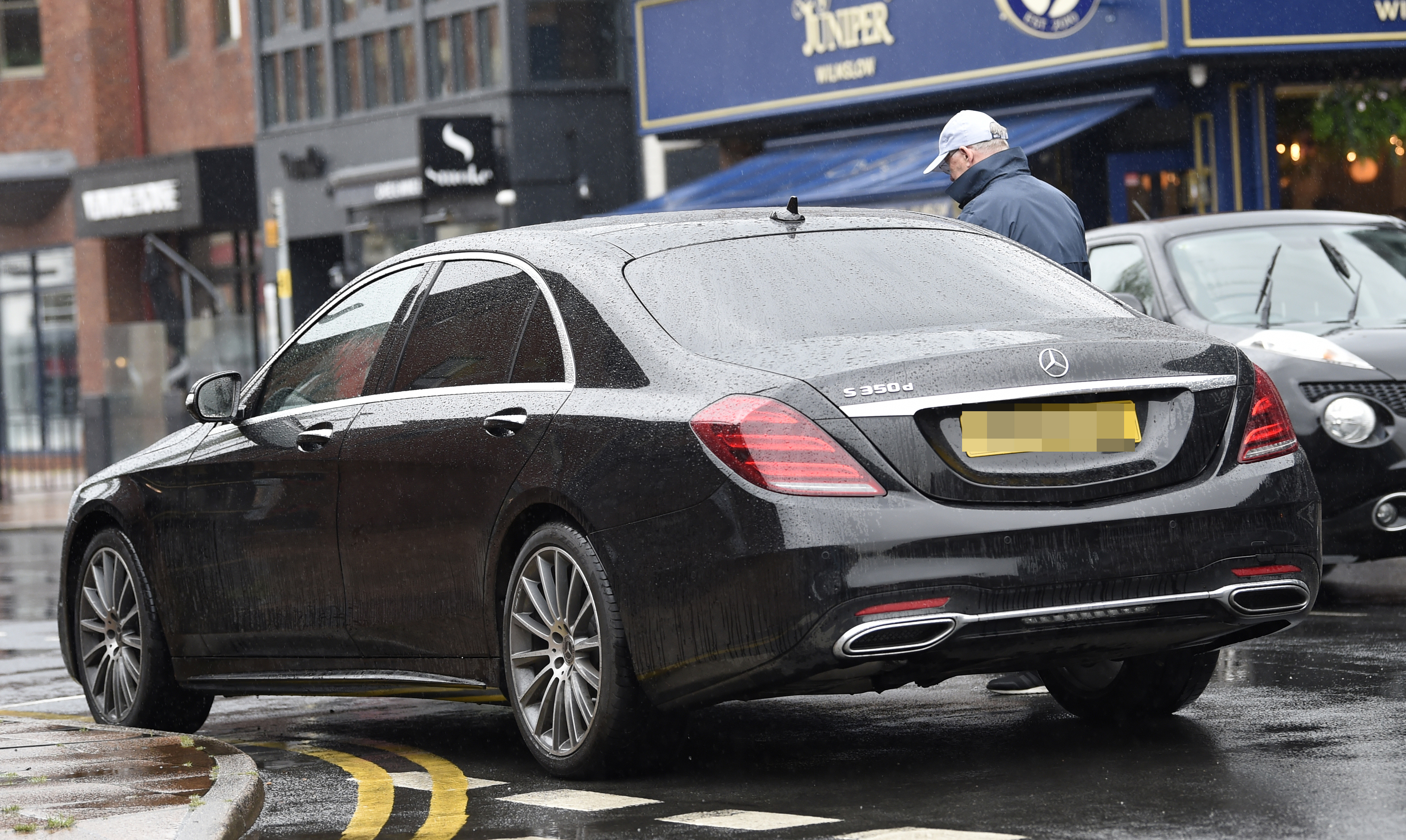 "I was crying, felt helpless.

“I would have hated to lose my memory. I would have been a terrible burden on my family.”

United star Bruno Fernandes admitted recently how he regrets not yet speaking to Ferguson since joining from Sporting Lisbon in early 2020.

He told the club's website: “That is one of my biggest regrets in the club until now.

“I met him already but never had the chance to speak with him like I would like to do.

”I think everyone who watched Manchester United in the past remembers Sir Alex. [That is true] for me, growing up and seeing the club, being a fan of the club and seeing the development of the team.

“I would like to have a conversation with him and understand, from his point of view, what he thinks about me and what I can improve or still improve in my game to be better.”