As agreed, the Aston Villa pair of Emiliano Martinez and Emiliano Buendia have left the Argentina camp and are heading back to their club, reportedly via Croatia to get round the quarantine requirement.

The Tottenham duo of Giovani Lo Celso and Cristian Romero have also been released. None of the Premier League four will be involved in Argentina’s World Cup qualifier at home to Bolivia on Thursday. 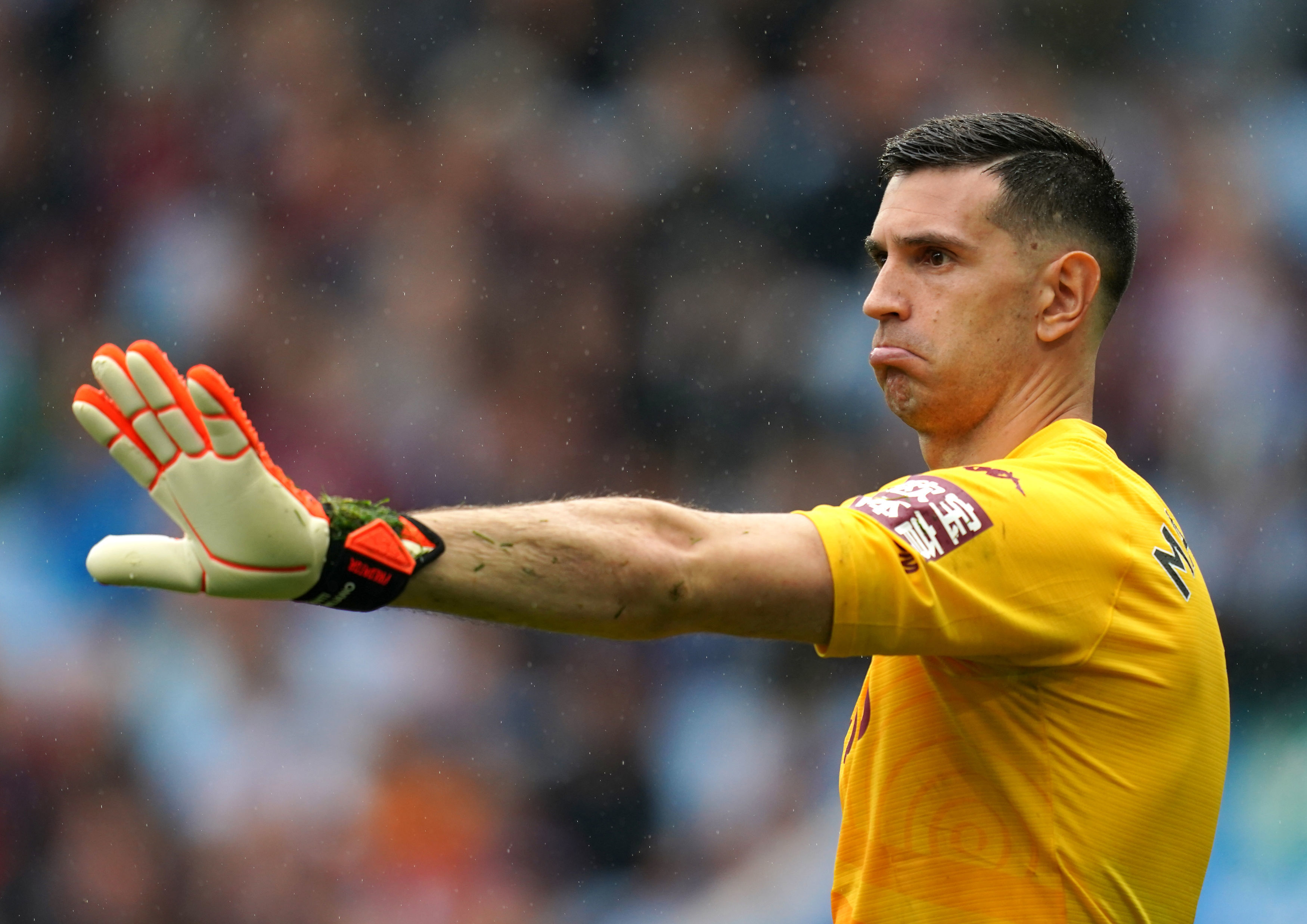 And another Tottenham player, centre back Davinson Sanchez, will also be sitting out Thursday’s World Cup qualifier.

His Colombia are at home to Chile. But Sanchez made very sure he will not be involved.

Going into Sunday’s match away to Paraguay, Sanchez was a booking away from a suspension. With the game tied at 1-1 and going into stoppage time, Sanchez made very sure that he would pick up that yellow card.

He started taking Colombia’s free kicks, and even goal kicks. And he took an eternity over all of them, testing the patience of the referee until the yellow card was brandished.

The actions of Sanchez make it very clear that the players – and especially South America’s Premier League stars – have been placed in such a difficult position.

Playing for their national team is an act of love. It is a high point in their career, the fulfilment of a childhood dream, the moment when they are showing their worth to all of those who slighted them when they were young – the teacher who said they would amount to nothing, the girl who snubbed them, and so on.

But they earn their living with their clubs. And so they suffer in the middle of the current tug of war, when there is such open conflict between clubs and national teams.

It is in this context that Uruguay coach Oscar Washington Tabarez stands out.

The veteran coach is a qualified teacher as well as a former centre back and a coach with a long history – and a current, second spell in charge of Uruguay that has lasted more than fifteen years and has brought the team back to the top table of the global game.

There is currently only one player from the Uruguayan squad who is based in the Premier League – Manchester United striker Edinson Cavani. 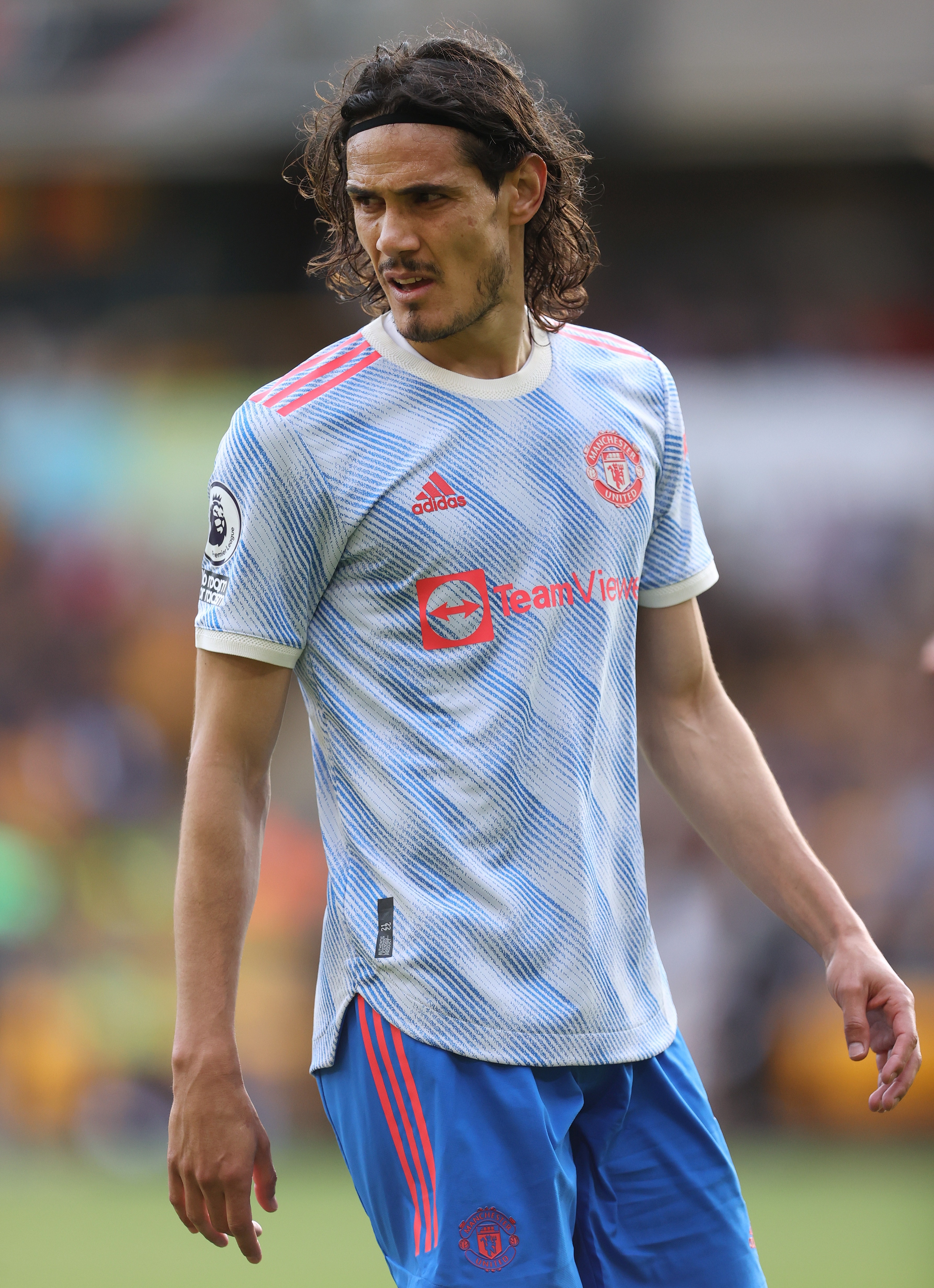 The player made it very clear on social media that he was unhappy with the reluctance of the Premier League clubs to release their players.

There was a chance that he might defy the veto. Tabarez responded by dropping him from the squad.

This in no way was a punishment. Tabarez has referred to Cavani as the perfect son in law. It was a decision designed to protect the player.

Tabarez thought that Cavani would suffer from the period of quarantine imposed by the UK authorities on his return from South America.

For someone of his age, with his recent injury record, it simply was not correct to ask him to embark on a course of action which would require him to spend ten days in a hotel room.

Diego Lugano, a former Uruguay captain, says that in all of his time in charge Tabarez has never sworn at one of his players and has very rarely raised his voice.

He does not need to. When he speaks, the players listen with respect. His posture with Edinson Cavani shows why. 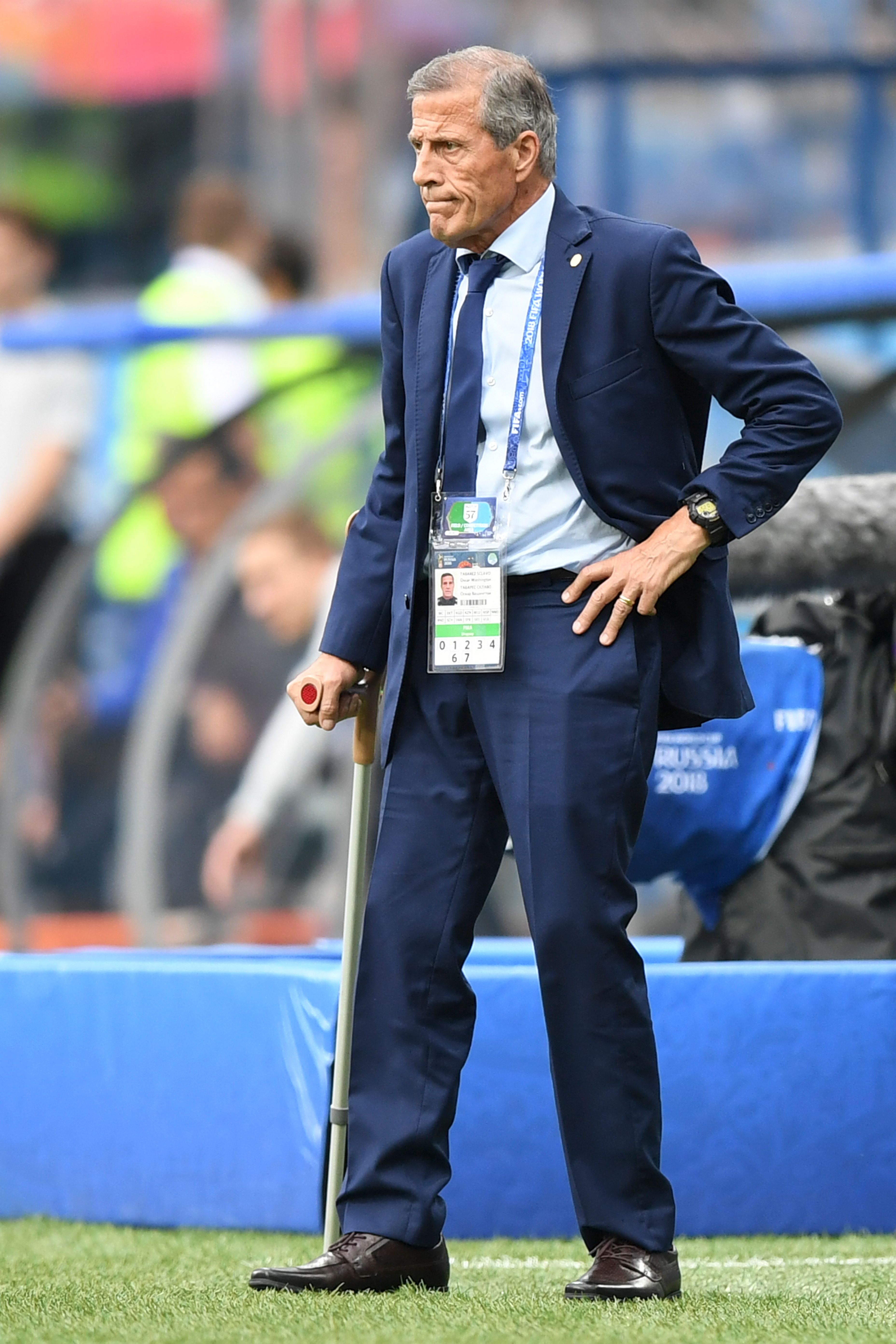