PAUL POGBA has his sights set on ‘the big stuff’ after shaking off yet another semi-final disappointment.

Manchester United went out of the Carabao Cup to neighbours City for the second time in 13 months on top of last-four defeats in the FA Cup and Europa League last season. 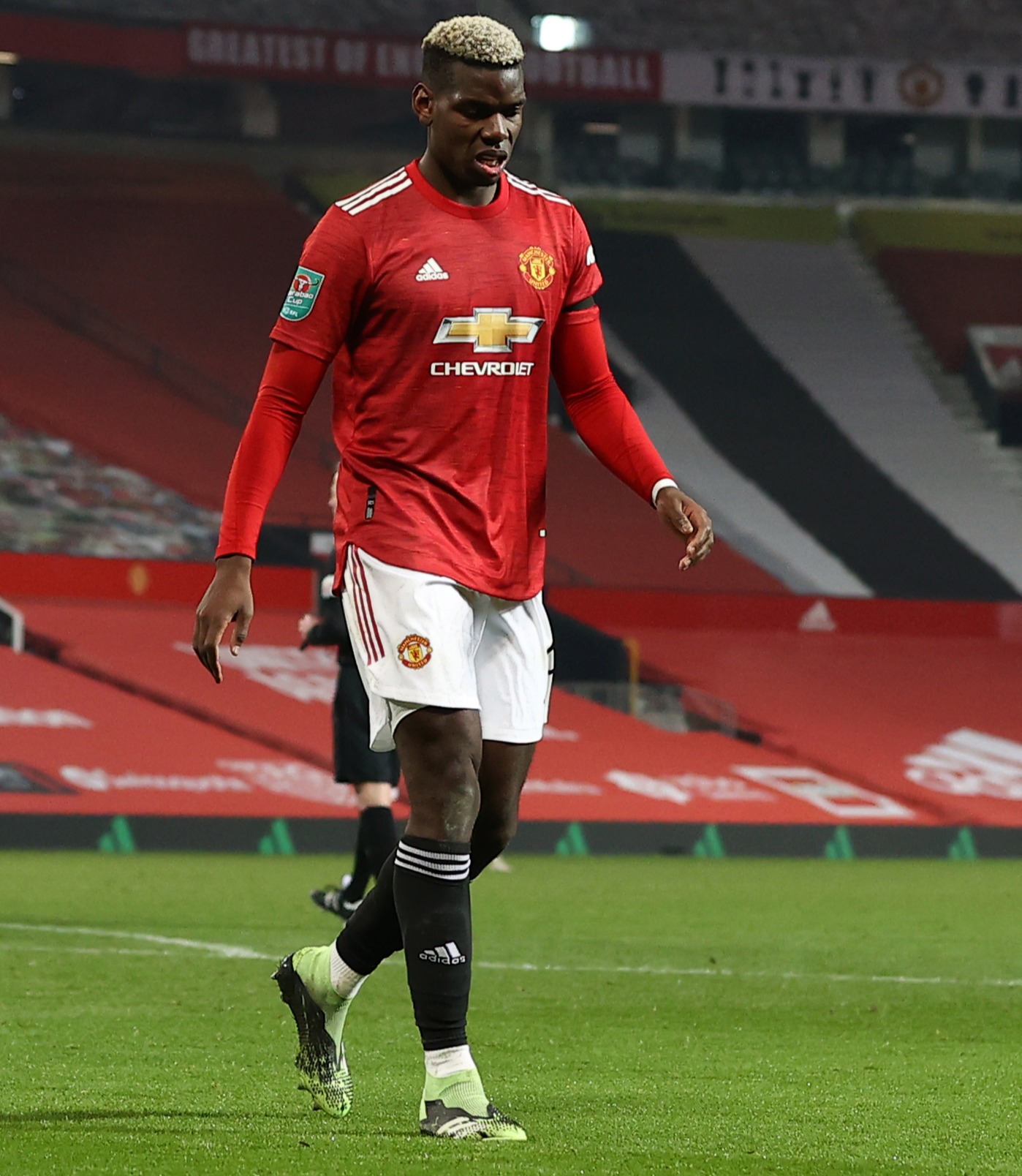 But with the chance to go top of the Premier League next week if they avoid defeat at Burnley, Pogba, 27, already has his eyes on a bigger prize.

He said: “The club is built on winning big things so that is all we want to get — the big stuff.

“We have to learn. Next time, we will do better. Last year they dominated us, that wasn’t the case so we are improving.”

“We have to learn and understand we can’t make the same mistakes.”

Meanwhile Ole Gunnar Solskjaer has promised United fans one of the most exciting young players in world football with the arrival of Amad Diallo.

The Red Devils have confirmed the £37million transfer of 18-year-old Diallo from Atalanta as their first January signing.

Solskjaer said: "As a club, we have followed Amad for a number of years and having watched him myself, I believe he is one of the most exciting young prospects in the game. 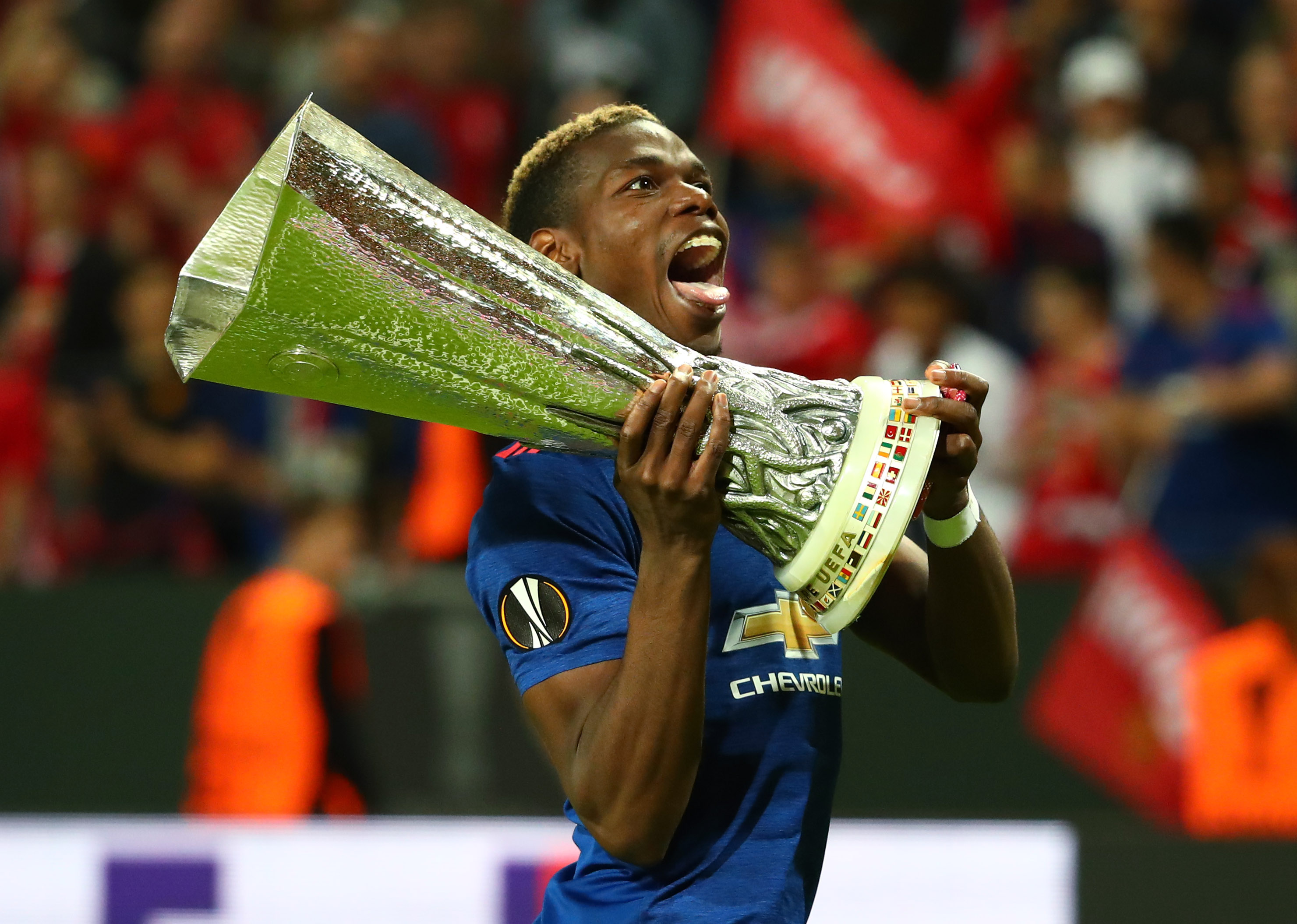 “Manchester United has such a proud history of developing young players and everything is in place to enable Amad to reach his potential here.

The winger – who is yet to decide on his shirt number – told the United website: “After waiting since the summer, it is finally a dream come true to complete my move to Manchester United.

"I am hugely ambitious and there is so much that I want to achieve in the game; when I spoke to the manager I knew that I had joined the perfect club.

“This is a really exciting squad with so many great players, I can promise that I will work hard every day to learn from them and give everything to develop my game.

"The coaches have been fantastic since I signed, we have been in touch regularly and they have already given me a lot of great advice.

“I have had time to prepare for this move, both physically and mentally, and I have worked really hard to be ready to make the step up to this amazing club.”