MANCHESTER UNITED are willing to offer Donny van de Beek to Roma in a swap transfer for Nicolo Zaniolo, according to reports.

The Dutchman, 24, arrived from Ajax last summer in a £39million deal but has struggled to make his mark at Old Trafford. 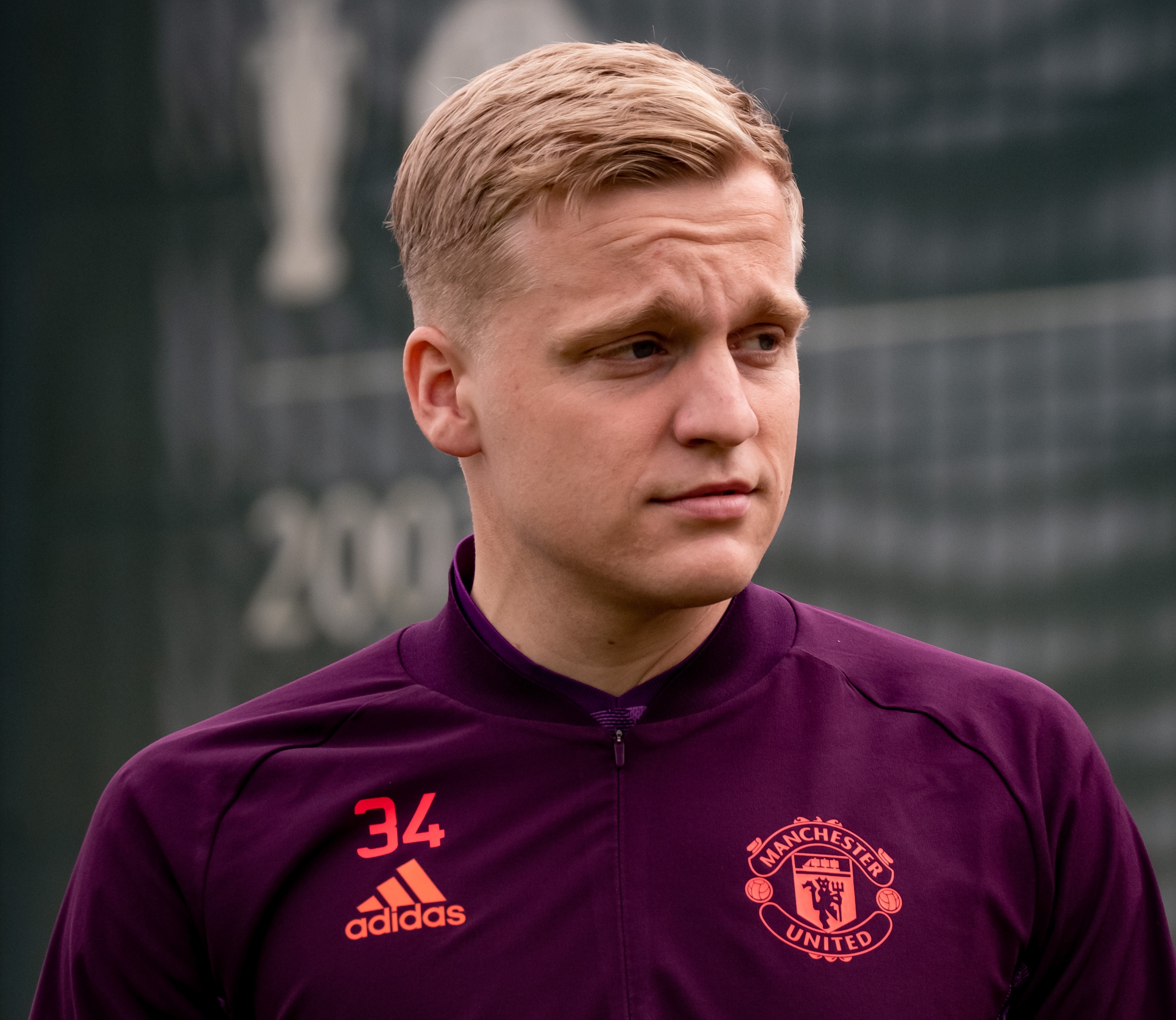 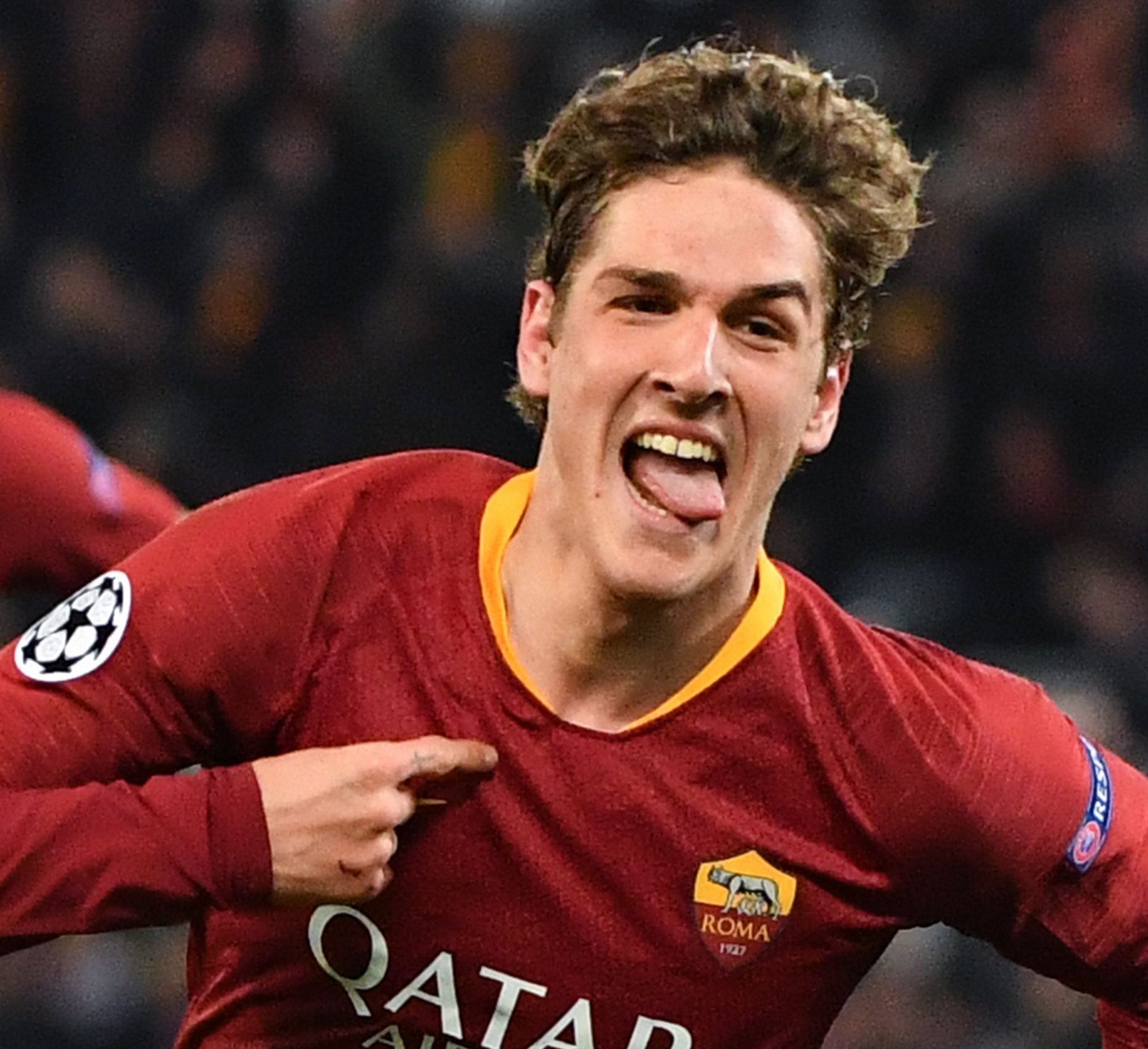 He has made just three Premier League starts with Bruno Fernandes the first-choice No10.

Van de Beek's tally of one goal and two assists from 32 appearances in total mean United may look to cut their losses by shipping him back out this summer.

And La Repubblica via Sport Witness state they could try and do a trade with Roma for Zaniolo.

The report says the Red Devils were 'pressing and testing the water' and have now 'proposed an exchange' with the Serie A side.

Zaniolo, 21, was linked with United and Paris Saint-Germain back in 2019 before Tottenham reportedly had a £45m bid rejected last summer.

The attacking midfielder is under contract until 2024 but has not played a single minute of club football this season due to a cruciate ligament injury.

But regardless, Ole Gunnar Solskjaer still appears interested in the seven-cap Italy international.

And on top of that, it is thought his price tag will have dropped as a result of his injury woes – despite the Roma hierarchy insisting he 'cannot be touched'.

BETTING SPECIAL – 80/1 FOR A PENALTY FOR EITHER SIDE

The offer of sending Van de Beek the other way could make a deal even more likely.

He is understood to be well liked by Roma but his wage demands could prove a stumbling block.

United and Roma could use the Europa League semi-finals as the perfect chance for negotiations.

Edinson Cavani helped fire the Red Devils to a 6-2 win in the first leg at Old Trafford on Thursday.