MANCHESTER CITY are outright favourites to win the 2020-21 Champions League, according to bookmakers Betfair.

The Citizens progressed to the semi-finals for only the second time in their history with a 4-2 aggregate victory over Borussia Dortmund. 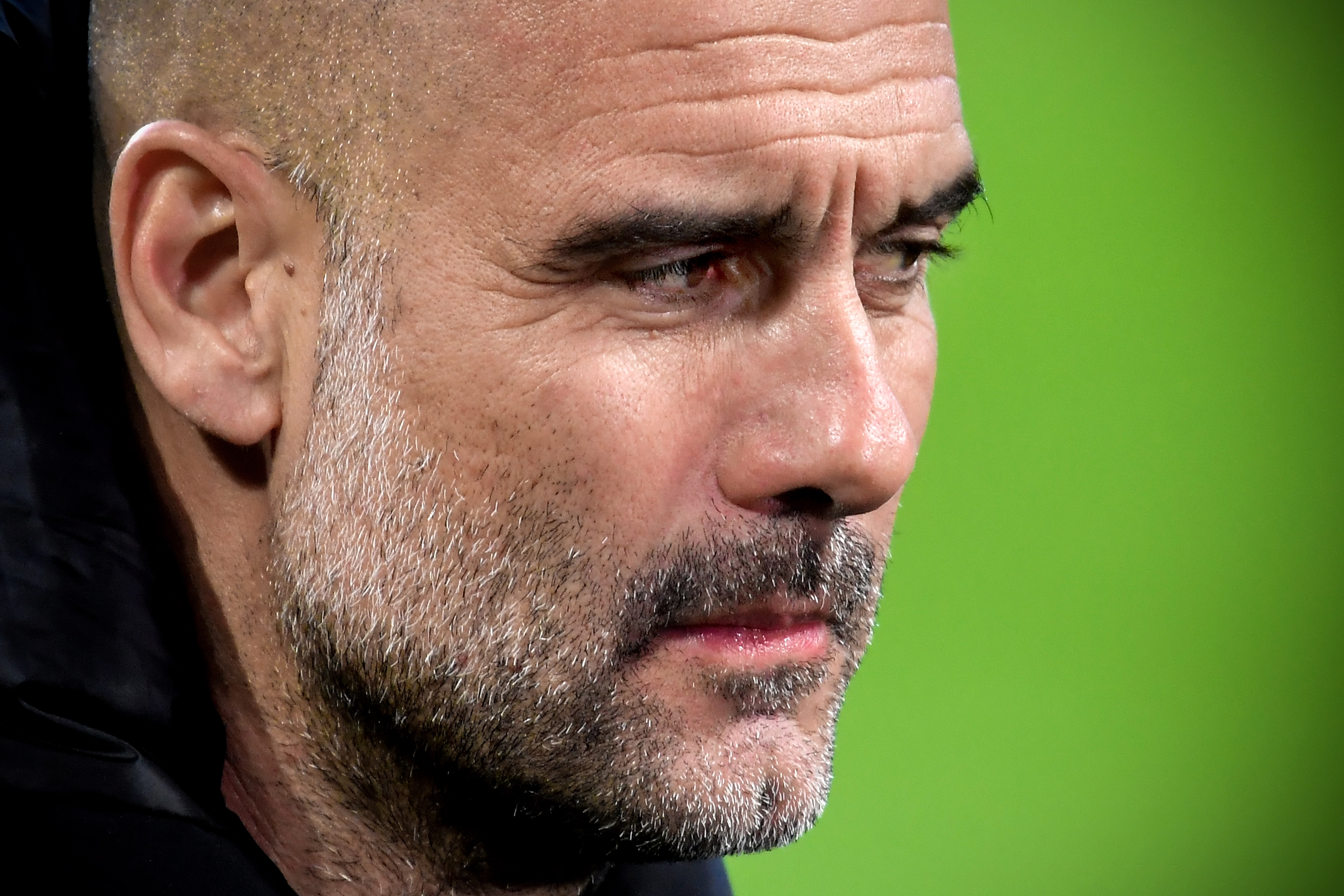 Riyad Mahrez and Phil Foden sealed it for City, who have been installed as the 5/4 favourites to lift the trophy after the final in Istanbul on May 29.

However, Pep Guardiola and Co. will first have to overcome French champions Paris Saint-Germain in two legs before reaching the competition's finale.

PSG secured an away-goals victory over holders Bayern Munich to reach the final four on Tuesday.

Led by manager Mauricio Pochettino, the Parisian outfit have bags of quality in their ranks with Neymar, Kylian Mbappe and Angel Di Maria to name a few.

And having reached the final of last year's tournament – PSG are priced at 10/1 with bookmakers Betfair to go one better this season.

The second semi-final includes both of the betting outsiders in Real Madrid and Chelsea.

If anyone can, Zinedine Zidane can.

The Frenchman has guided Real to THREE successive UEFA Champions League crowns and is priced at 7/2 to add a fourth.

The Spanish heavyweights struggled during the group stages but have built momentum at the right time having beaten Atalanta and Liverpool in the knockout stages.

The Blues, meanwhile, enjoyed a near-flawless Group campaign before knocking both Atletico Madrid and Porto out to reach the final four.

The omens might also be in their favour having also changed manager mid-season when they won this trophy in 2012. Betfair have priced Chelsea at 4/1.

After their win in Germany, Guardiola told reporters: "It feels incredible.

"This is the second time we have got to the semi-finals, so there is not much history for our club here, but we will start to build it.

"Semi-final, Champions League. For the second time in our history we are there with the real elite of Europe.

"It is a good moment for all of us, especially the players. We cannot forget, in the five years we are together, we have gone out of the Champions League four times.