MANCHESTER UNITED got fans talking with their 4-0 humiliation against Reading, but Marcos Rojo got in on the act when he showed off his fancy shinpads.

The Argentinian defender had to be substituted in the 19th minute in the FA Cup clash, but not before he gave supporters a glimpse of his jazzy leg protectors. 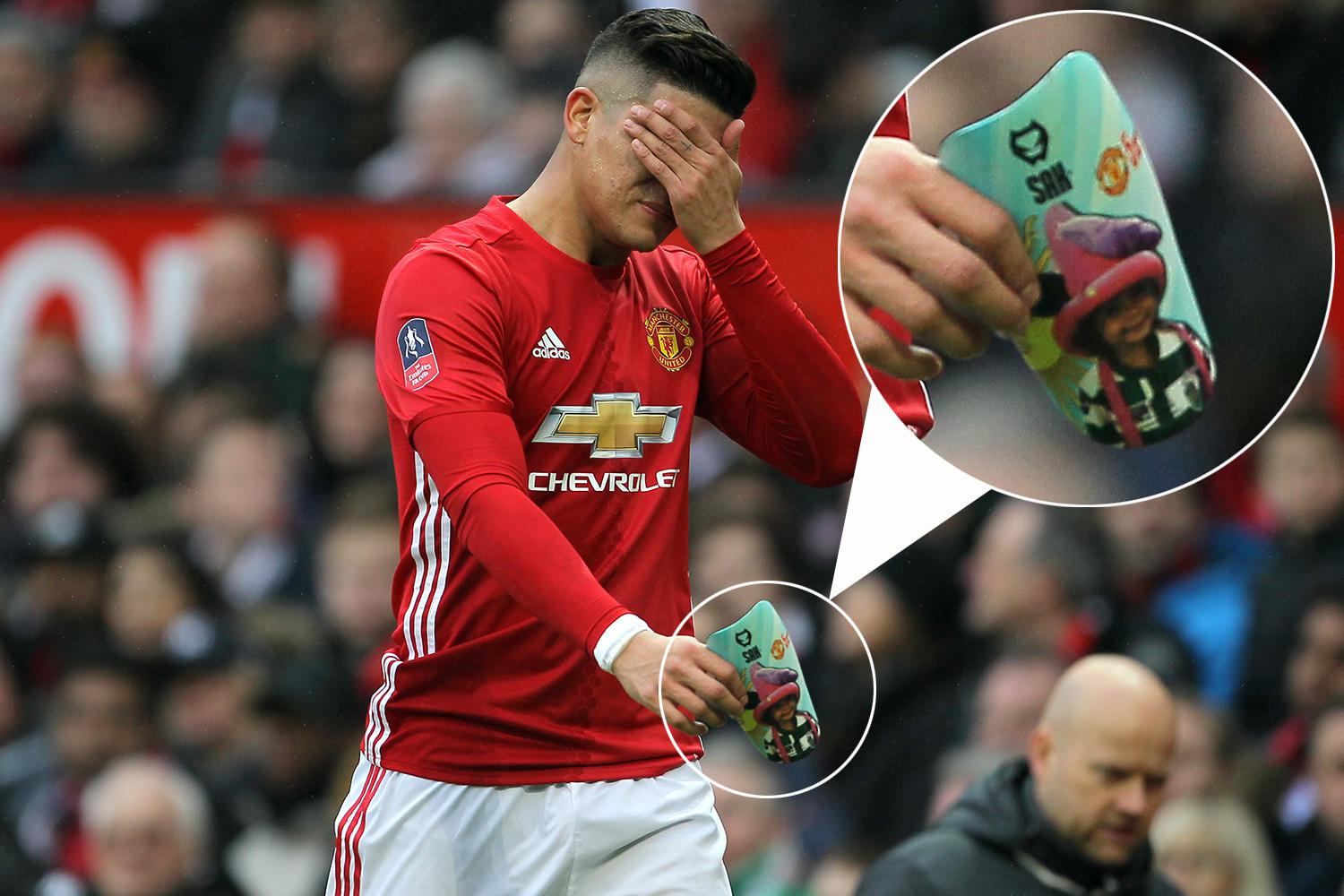 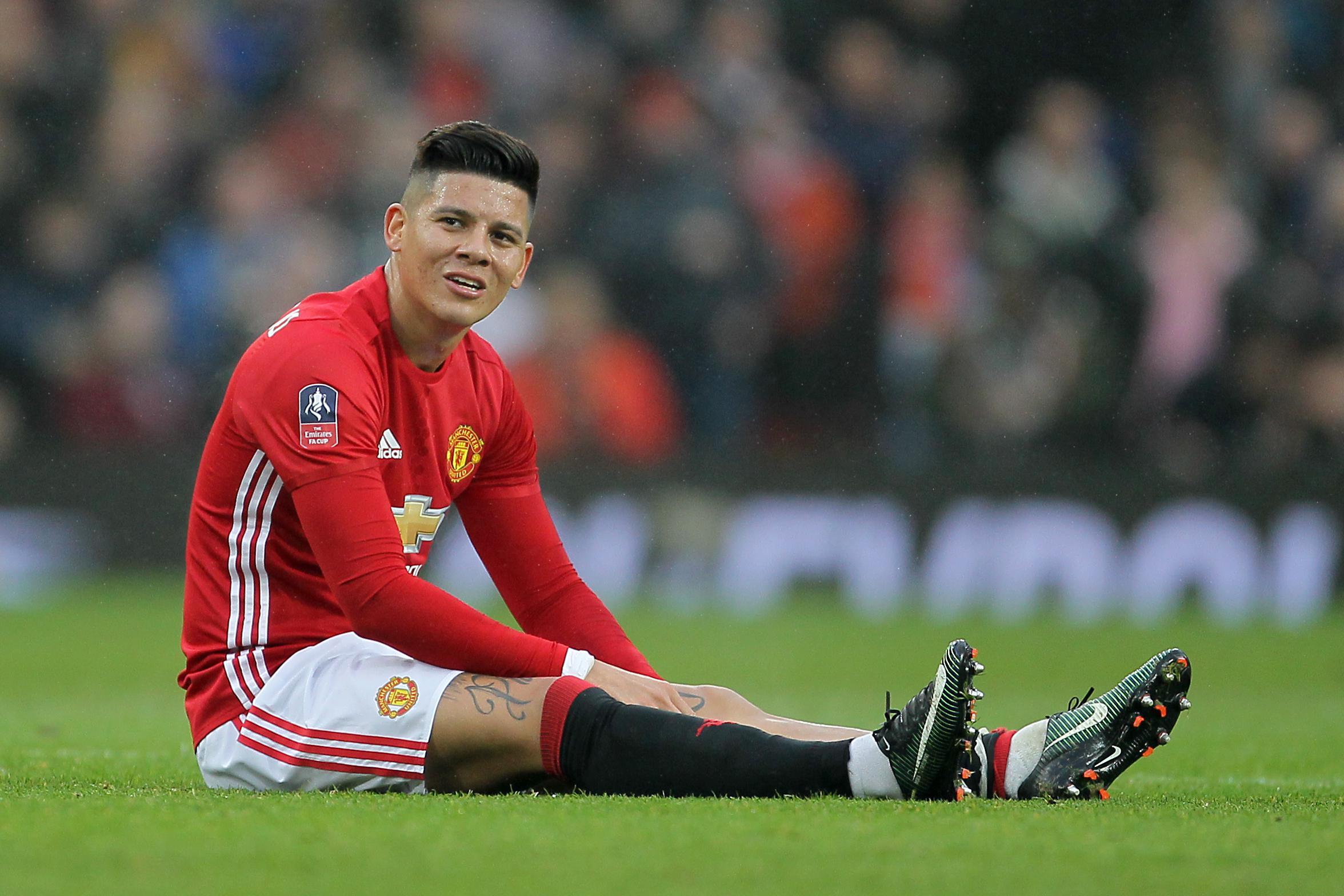 Players usually tend to go with a simple design, a black or a navy blue pattern, but Rojo views shinpads as opportunity to express his creativity.