MANCHESTER UNITED'S pampered stars have a team of technicians to tune in their TVs and fix their computers when they crash, The Sun can reveal.

The multilingual handymen also put up shelves and hang pictures for the millionaire footballers. 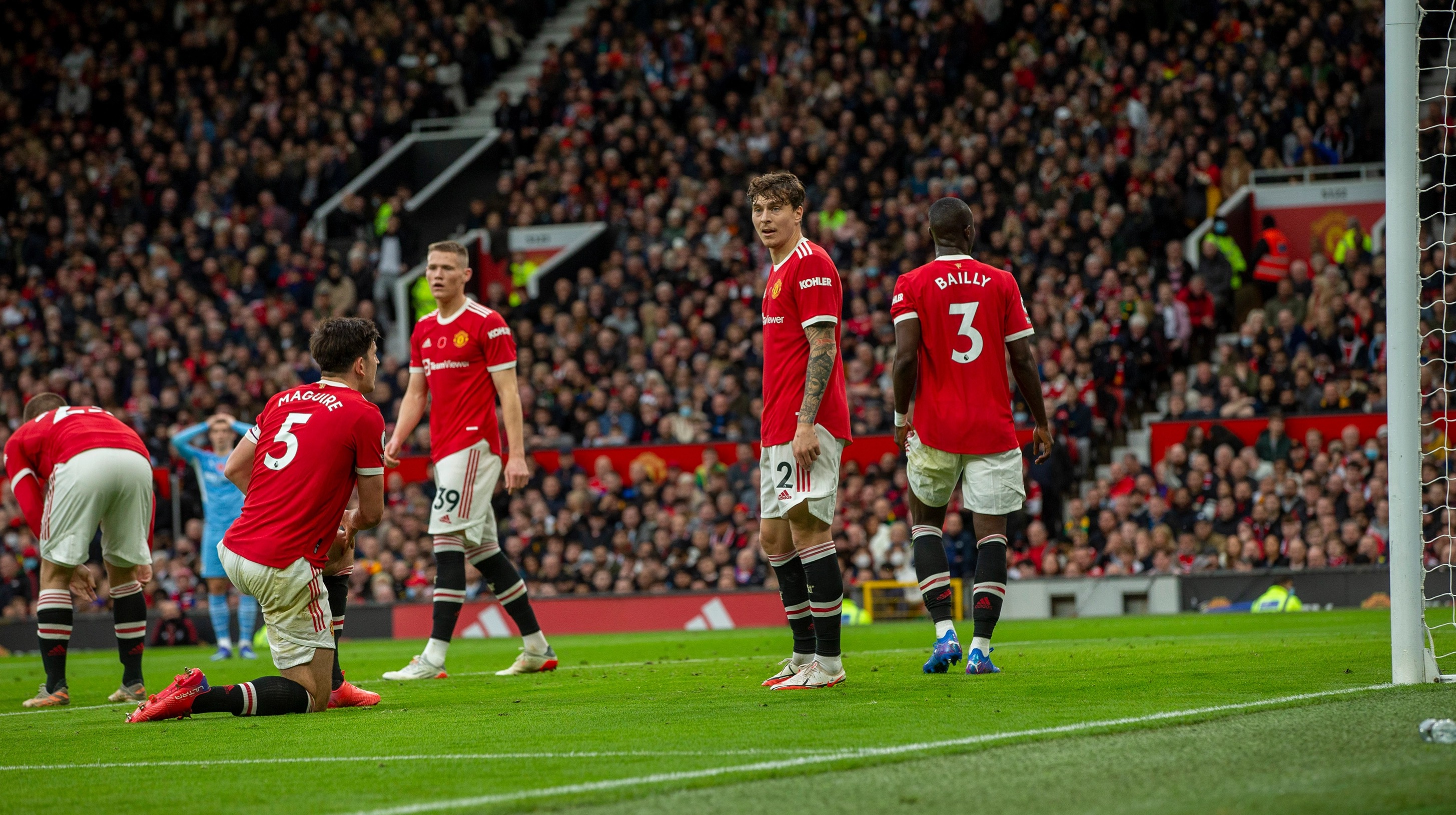 An ad for a new “player care property technician” placed by the club also asks for candidates to have a knowledge of “foreign languages, spoken and written”.

The ad does not reveal salary details but similar jobs attract £30,000-a-year pay.

United’s stars are under pressure, and boss Ole Gunnar Solskjaer is in fear of the boot, after hapless recent displays against rivals Man City and Liverpool.

Fan Dave Carter said: “I wish the club was more focused on sharpening up the players on the pitch rather than worrying about tweaking their TV aerials off it.

“It’s not a good look advertising for staff to pamper these overpaid footballers when results are so dire.

"Perhaps they will be advertising for a new manager soon.” 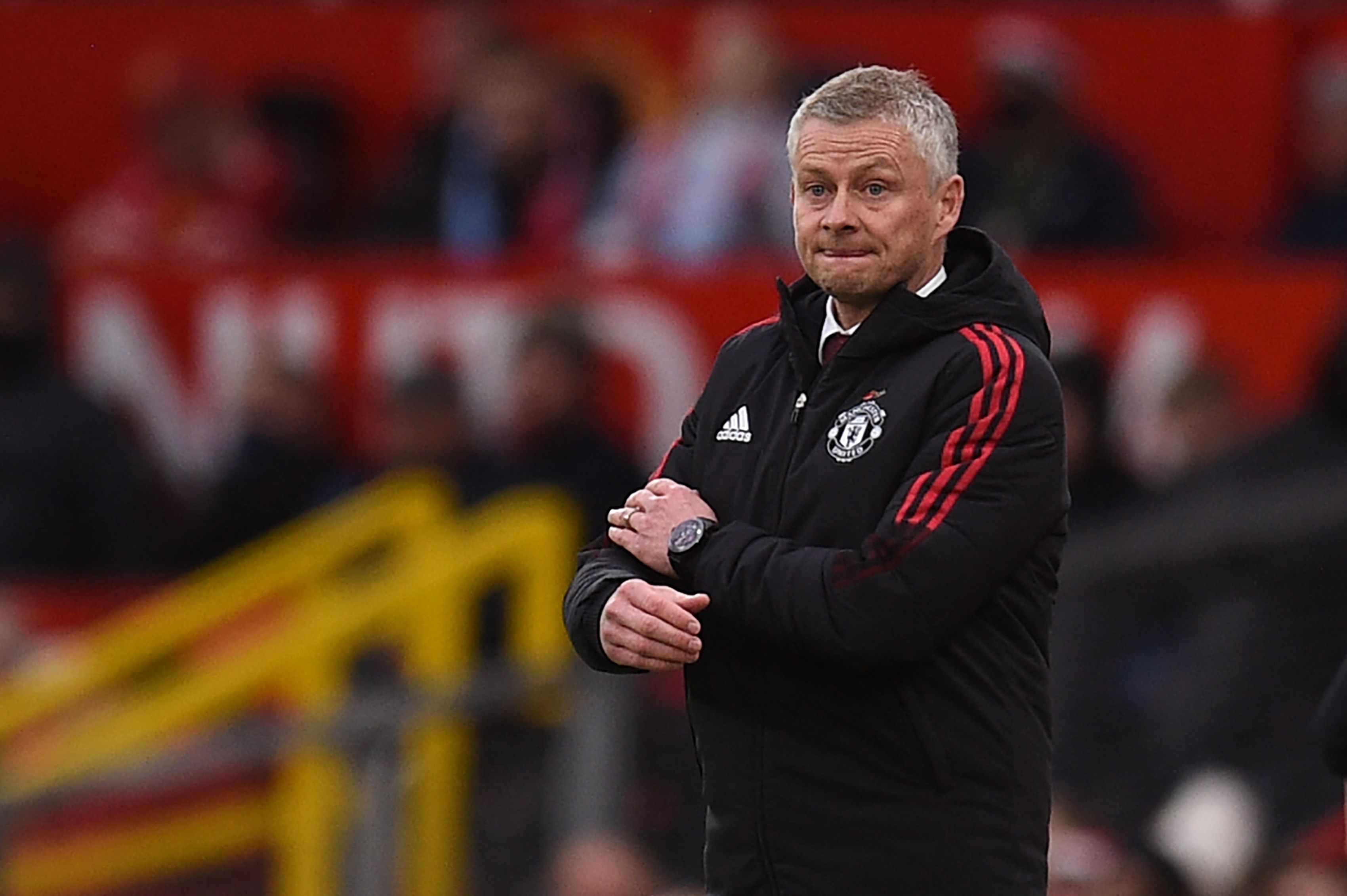