IN times of strife there is nothing better than being with people who love you the most.

And as Zayn Malik's life appears to spiral in the wrong direction, I have been told his family are keen for him to return to the UK to be with them. 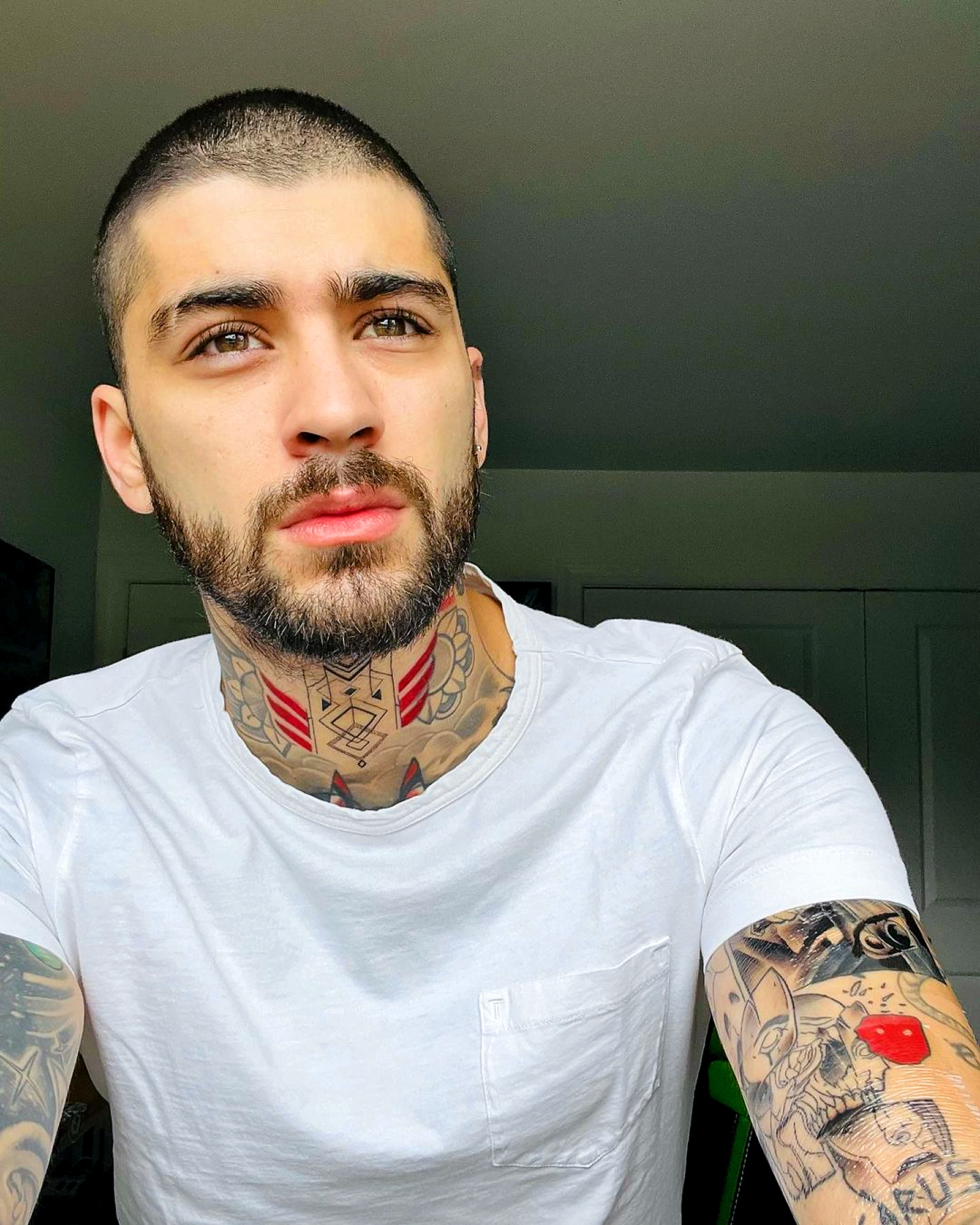 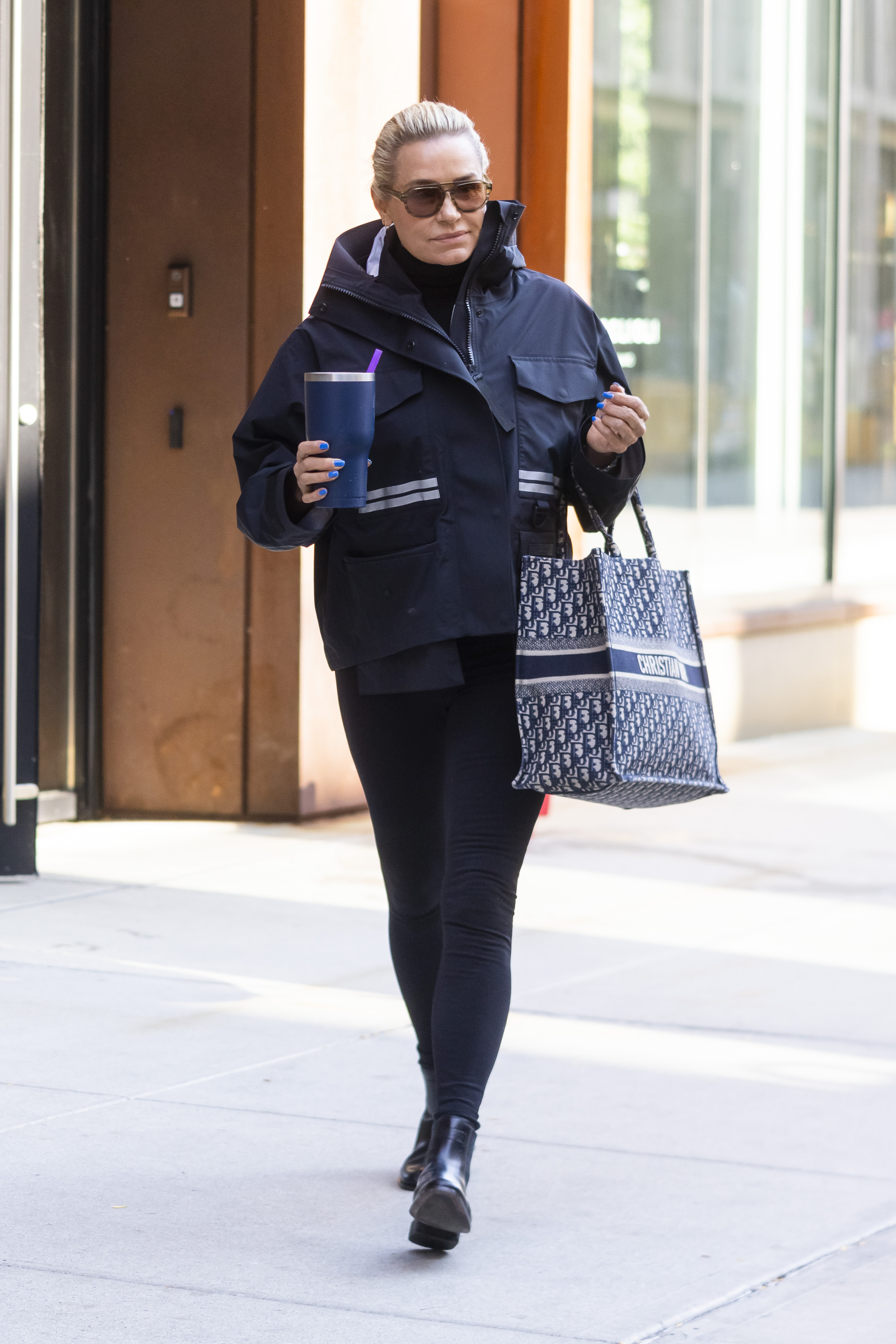 An insider revealed: “Zayn is having a hard time right now and his family just want him to return home to Bradford.

"For Zayn’s mum, she is having to watch her son struggle thousands of miles away and it is really difficult for her.

“A mother’s instinct is to protect her child and that is all she wants for Zayn.

"They are hopeful he will be able to come home at some point so they can spend time with him.”

His mum Trisha issued the plea to pals after the One Direction star pleaded no contest to four charges of harassment following a row with his ex-partner Gigi Hadid’s mum, Yolanda.

Zayn, who has a baby daughter with the supermodel, has been ordered to complete an anger management course and domestic violence programme.

He has vehemently denied pushing Yolanda during a row at the end of September and said last month he was upset the incident had become public.

After the row, The Sun revealed Zayn had been dropped by his American record label. 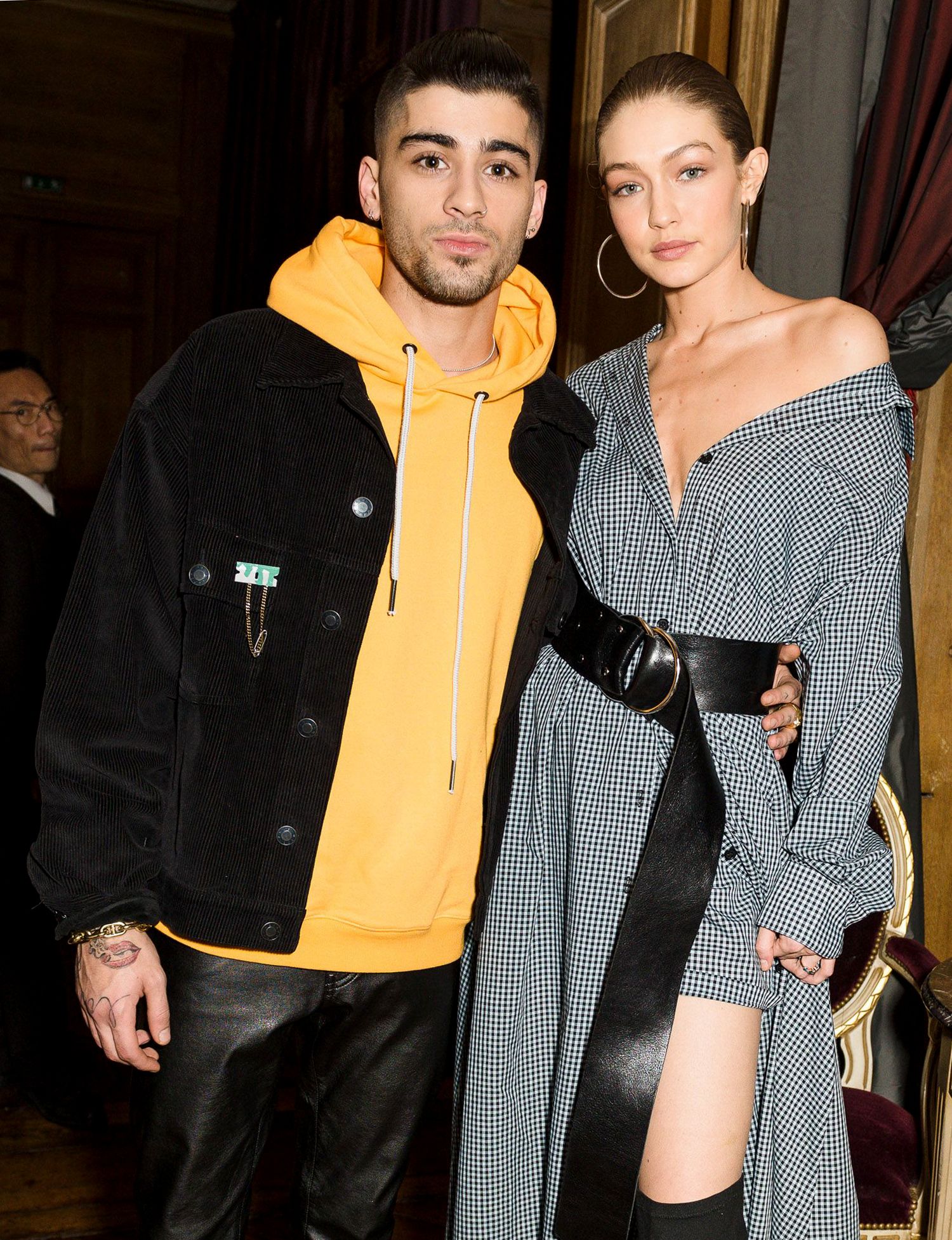 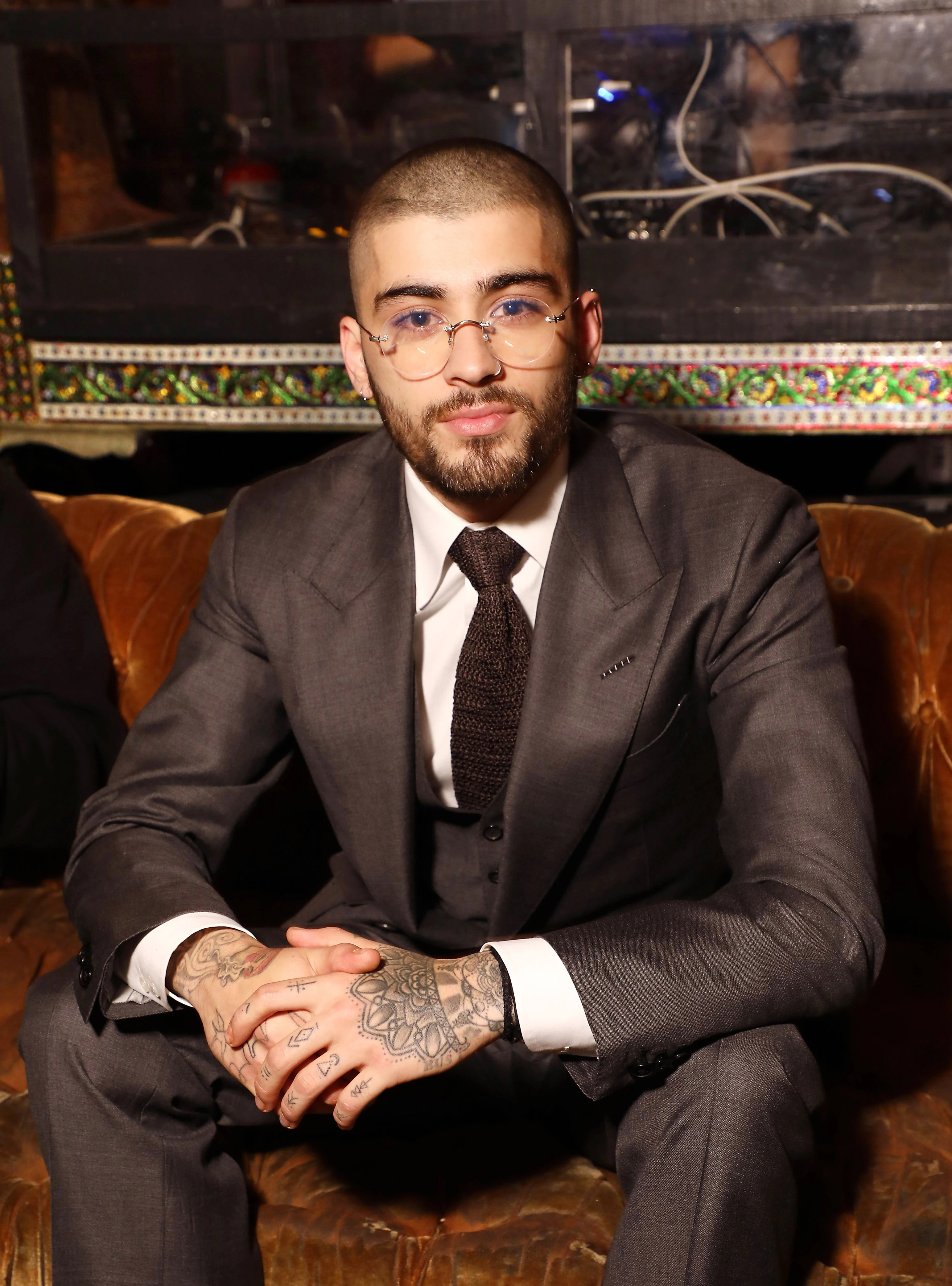