LEGENDARY football agent Mel Stein, who represented the likes of Paul Gascoigne and Alan Shearer, has died at the age of 77.

The famous advisor, who also worked with former England star Chris Waddle, passed away on Wednesday following a short illness. 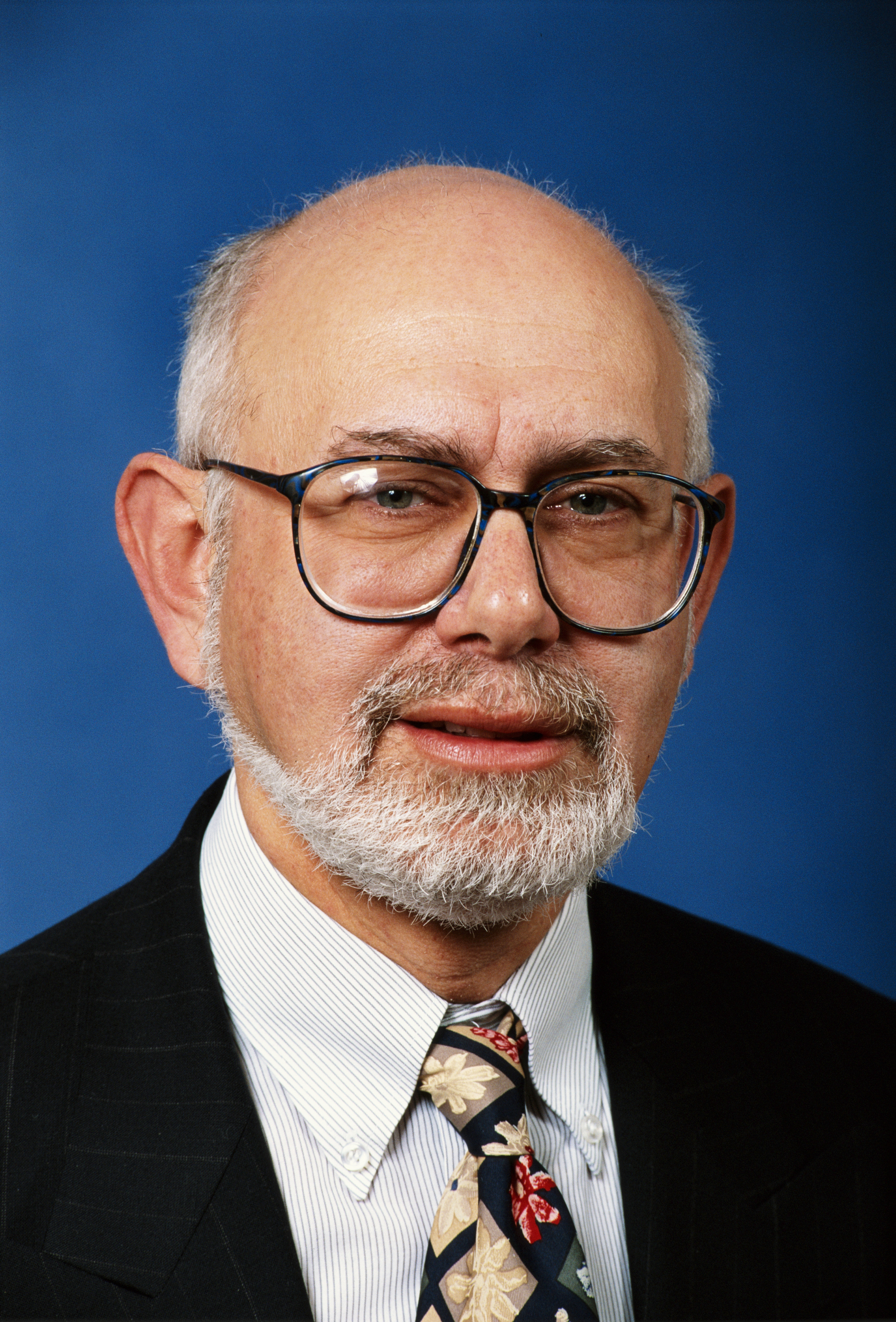 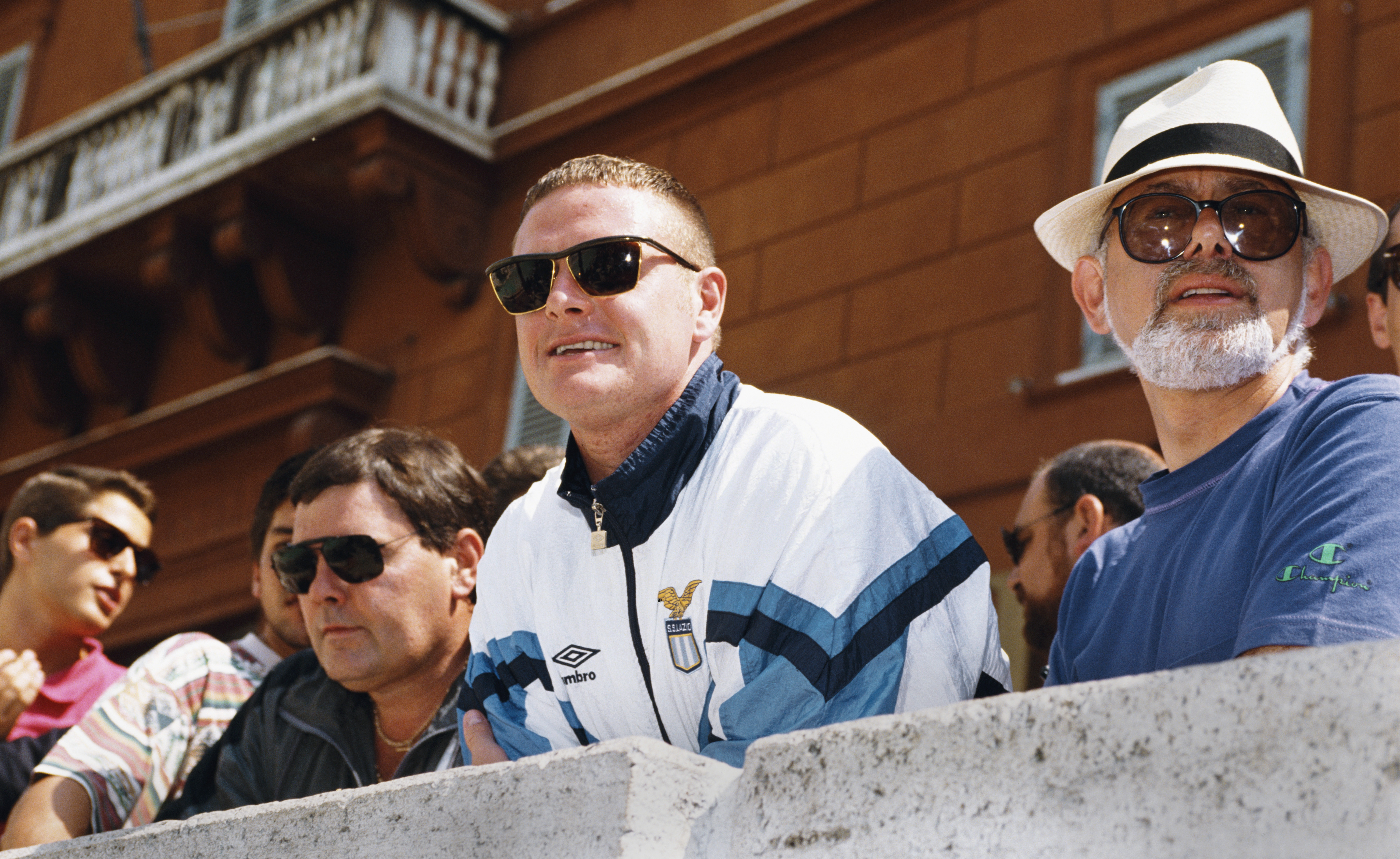 The National League, who he had worked with for many years, confirmed the news.

They released an official statement which read: "It is with great sadness that The National League can announce the passing of Mel Stein after a short illness.

"Mel was an extraordinary professional and served as the League’s Legal Advisor for many years – he will leave a lasting legacy to the footballing world."

Shortly after his death was announced, tributes began pouring in for Stein.

Dream Team offering monthly prizes this season – starting with a PS5 in August!

And The Times' Henry Winter posted a message on social media about Stein's involvement in Gascoigne's move to Lazio back in 1992.

He said: “Such sad news about Mel Stein. Legendary football agent. Tried to get Lazio to throw in a trout farm for Gazza when he signed.

"Mel was a real character, hugely respected, always good company and even wrote a Top 10 single.

BACK OF THE NETO

It is unknown whether or not Stein managed to secure Gascoigne the trout farm he was asking for.

But the England international did go on to become a cult hero during his time in Serie A.

"A very good friend and someone who has helped and advised me for the past 20 years.

"My love and prayers go to Mel’s family. RIP Mel, you will be missed x."

And ex-Manchester City and Newcastle midfielder Joey Barton also had a loving message about Stein following his death. 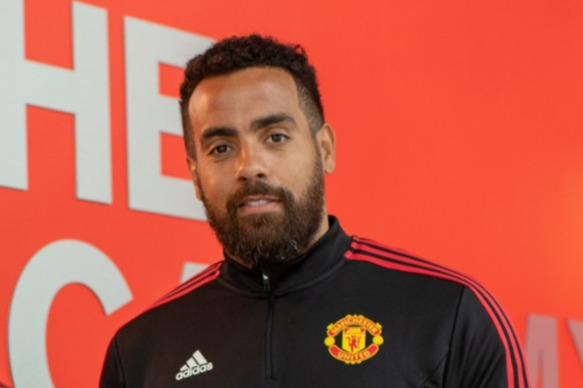 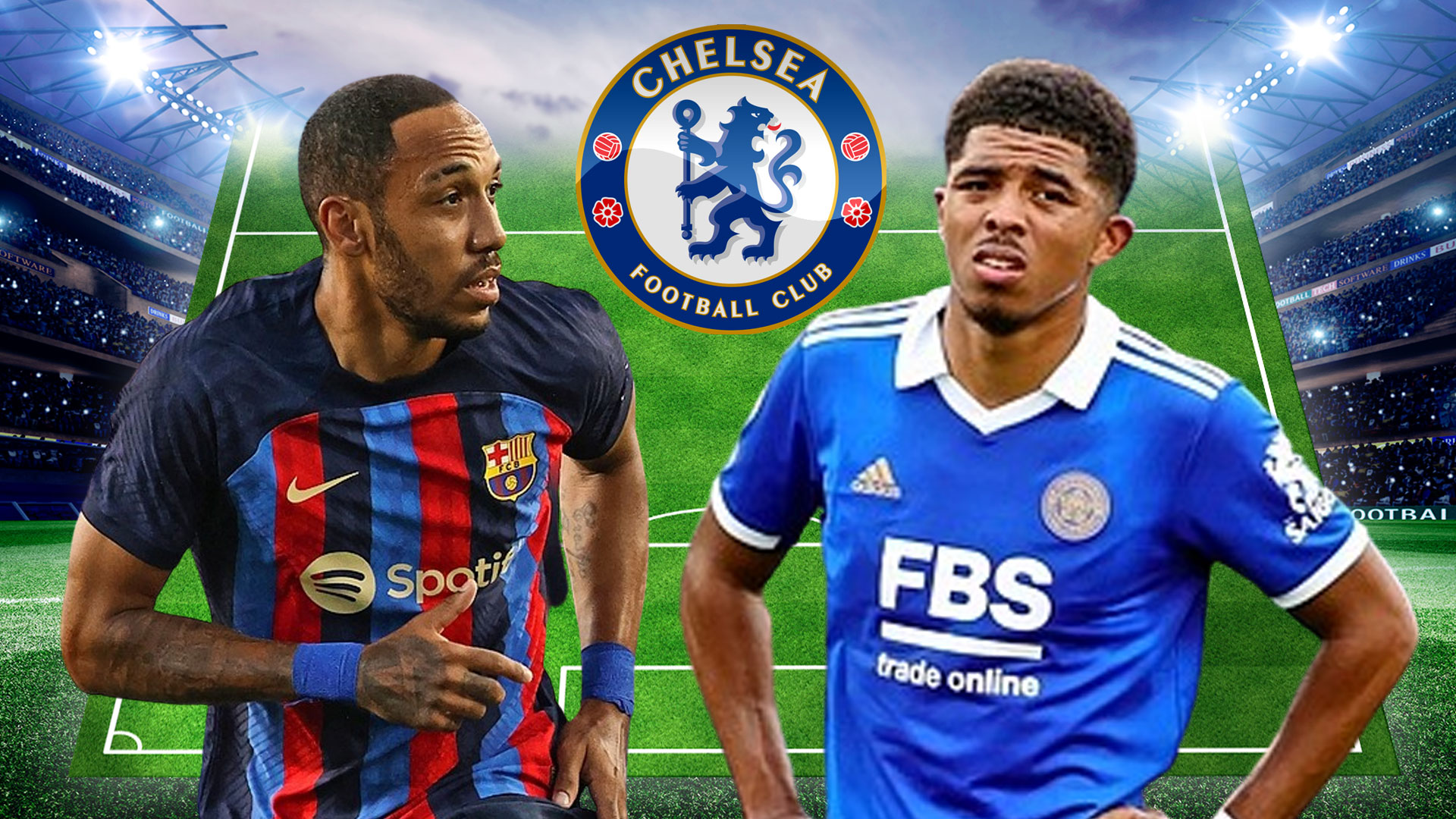 How Chelsea could line up this season with Aubameyang, De Jong and Fofana

He said: "RIP Mel Stein. A warm, intelligent and caring man. I enjoyed his company.

"I used to love our lunches in London. He introduced me to many of London’s finest Jewish restaurants. My autobiography was Mel’s idea. (He wanted to write it).

"My thoughts are with his family. 💔"