MICHAEL CHANDLER has been urged to steer clear of a fight with former interim UFC lightweight champion Justin Gaethje.

A lightweight barnburner between the two fan favourites, 35 and 32 respectively, is currently being explored by the UFC brass. 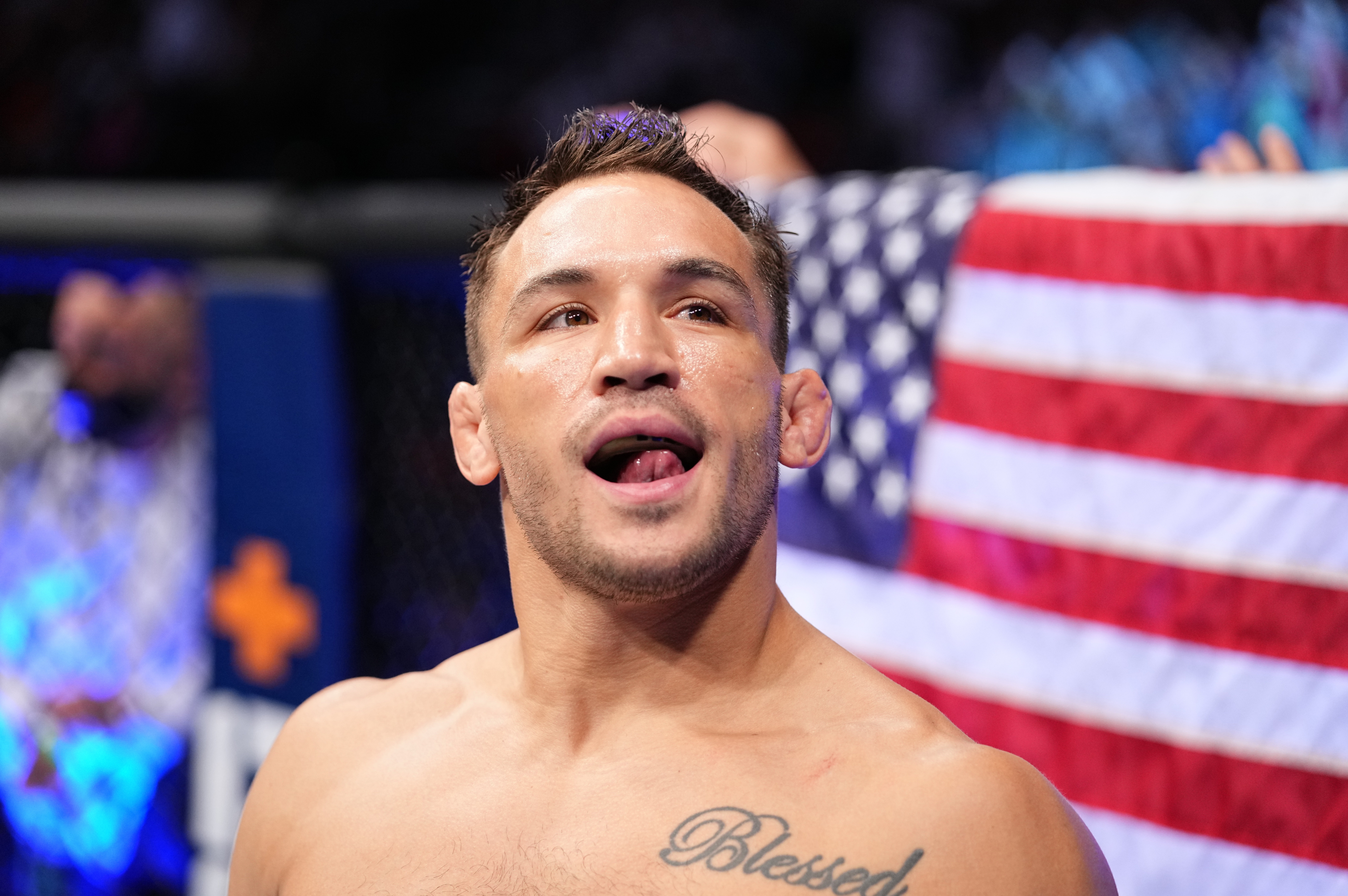 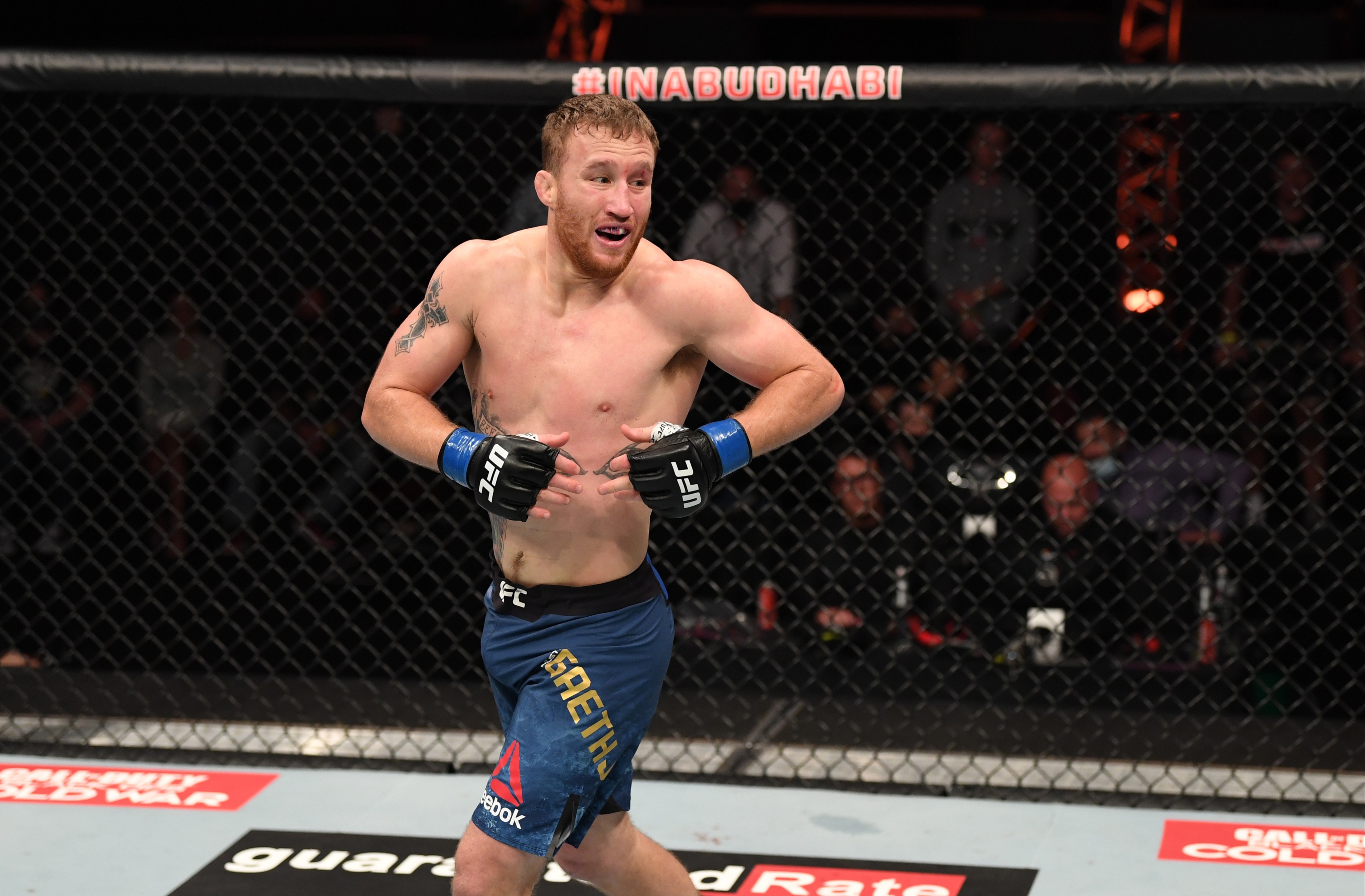 UFC supremo Dana White is a fan of the potential fight, recently claiming it would be a 'fun' match-up.

But Chandler's old rival Eddie Alvarez reckons the three-time Bellator lightweight champion should 'stay away' from The Highlight.

The former UFC lightweight champion told SunSport: "I think [Justin] Gaethje is a terrible match-up for him.

"And I think he should probably stay away from Gaethje. That's not a good match-up for him.

"But we'll see, man. It's really up to him and his desire. We'll only know on fight night."

Chandler made a spectacular UFC debut in January against Dan Hooker, knocking the Kiwi out in the first round of their Fight Island showdown.

But he came up short in his maiden UFC title fight against Charles Oliveira earlier this month, suffering a second-round TKO loss to Do Bronx.

Chandler was bitterly disappointed by the defeat – the sixth of his professional mixed martial arts career – but insists it won't stop him from fulfilling his dream of winning UFC gold.

In his post-fight interview, a crestfallen Chandler said: "I think we saw one of the toughest dudes on the planet come back from adversity.

"Charles Oliveira is the real deal and I take nothing away from him. I will be back.

"I promise you I'm gonna wear that UFC strap within the next 12 months. 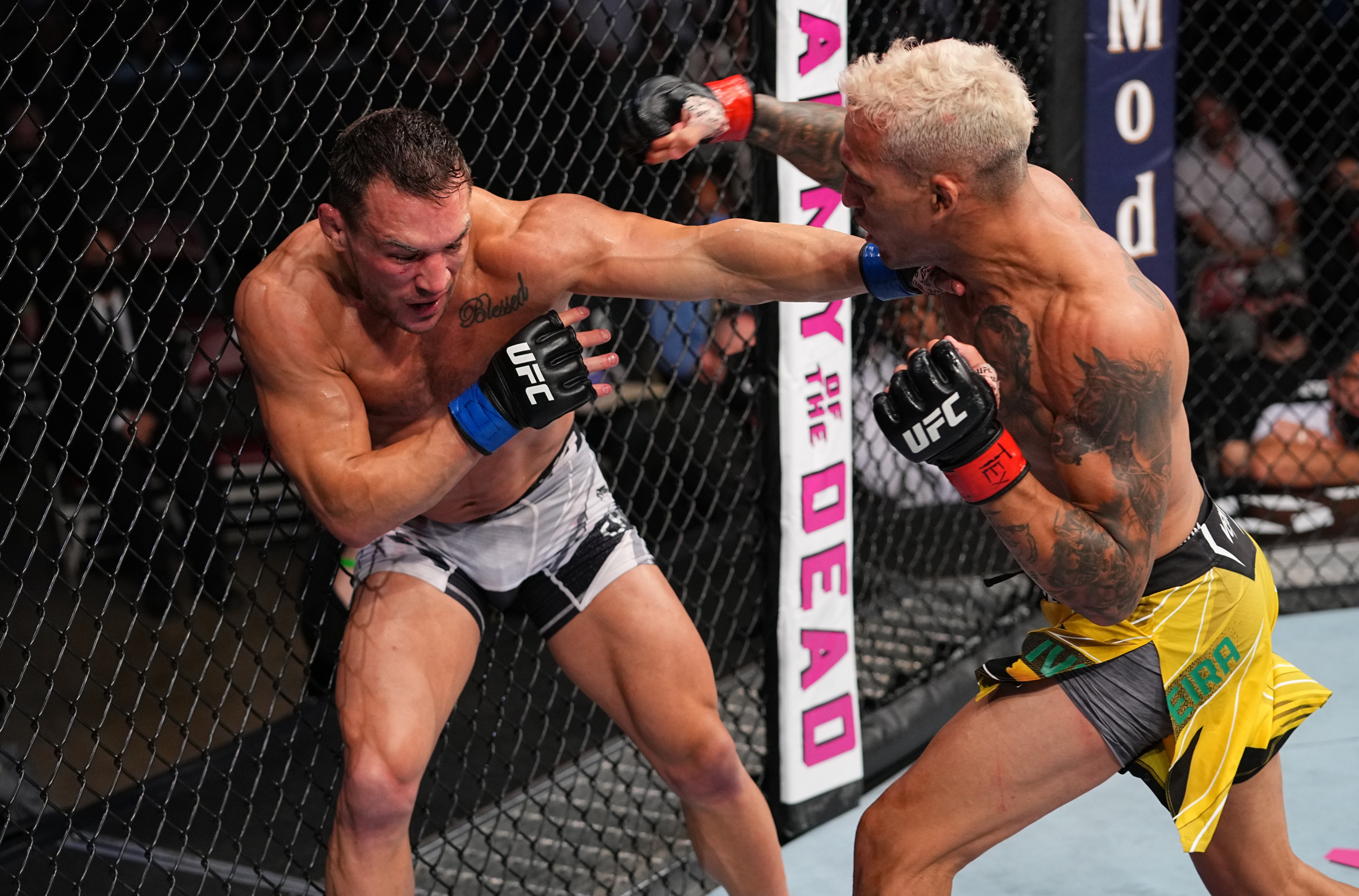 "Charles Oliveira showed how he was a consummate professional and he showed up for the last 10, 11 years here inside the UFC octagon.

In the post-fight press conference, he added: “I just felt like I was in the right moment. A smile was on my face again. I feel like I am fighting on borrowed time still.

"And now it has and the first one was the highest of highs and this ones….It is not the lowest of the lows. Because Charles Oliveira is a world-class fighter, and fighting for the UFC title is a world-class opportunity.

"The sun will rise tomorrow when I fly home without the belt. We’ve got some explaining to do but we’re going to figure it out.”