MIKE TYSON revealed his son wants to fight Logan Paul – but the heavyweight icon told his boy to become an estate agent instead.

Iron Mike opened up about his eldest Amir wanting to challenge Paul while speaking to boxer David Benavidez and ex-UFC champion Henry Cejudo. 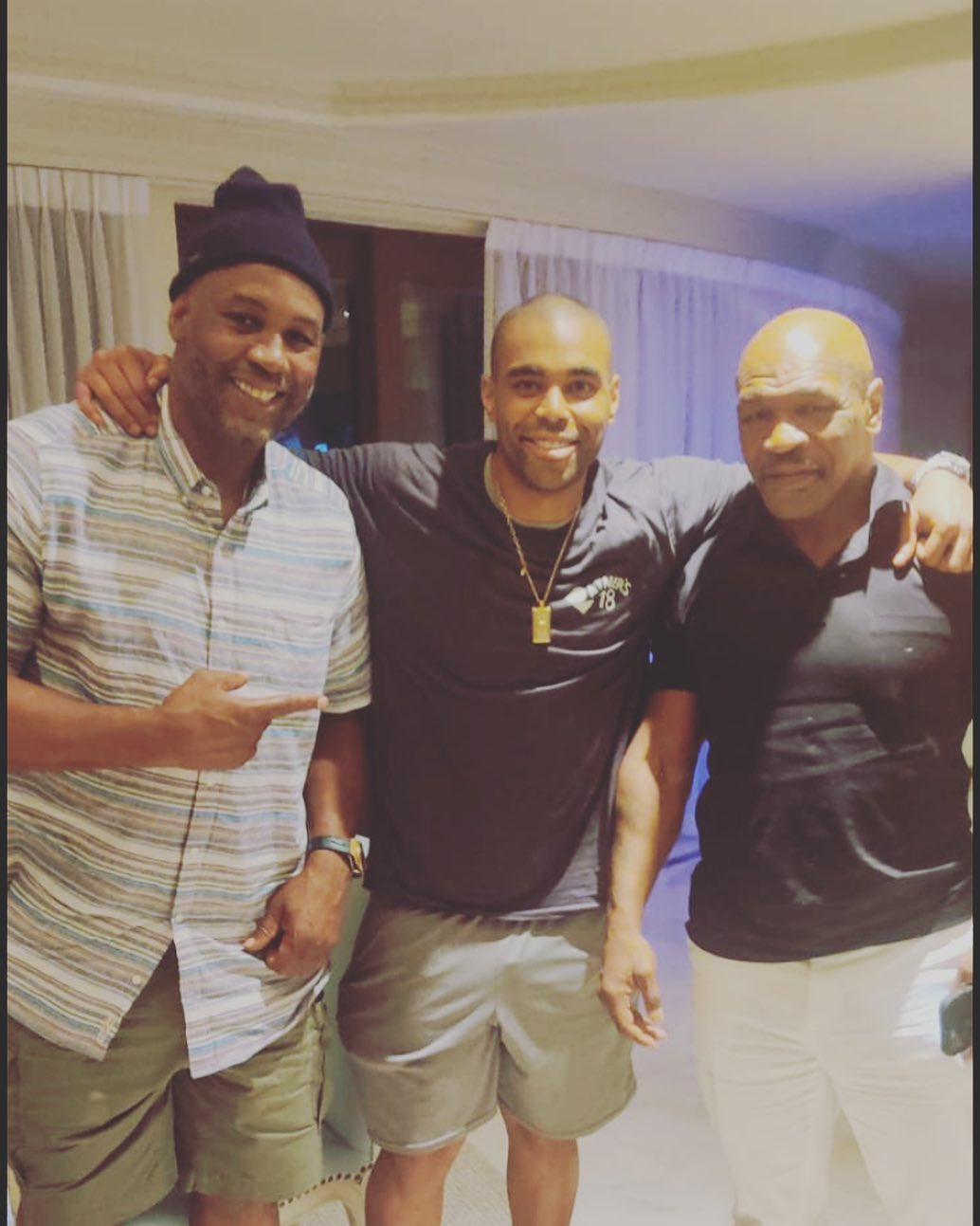 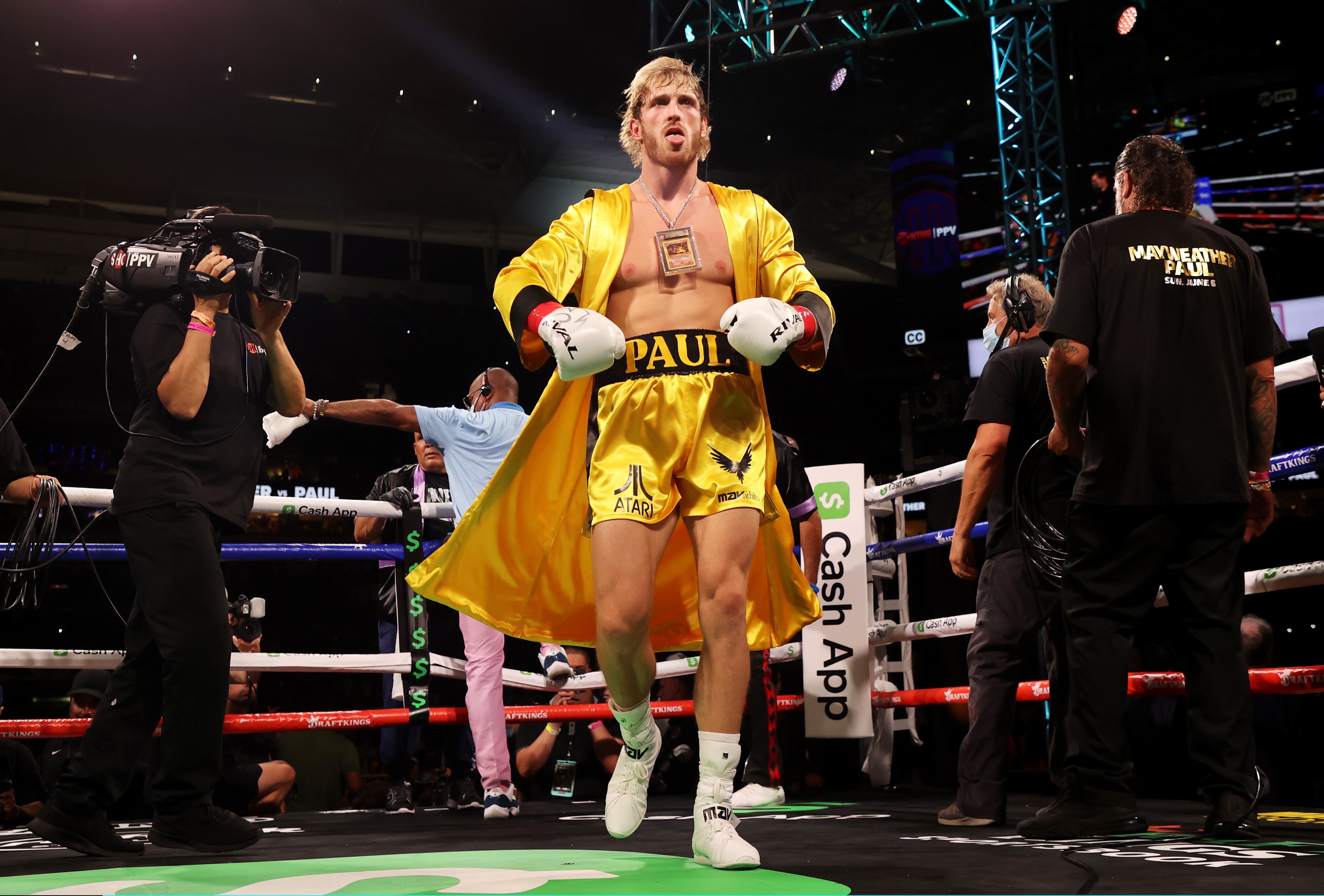 "I said ‘Man, just chill the f*** out.’ He wants to fight Logan Paul and those guys. He wants to do that.

"I said, ‘Man, just get a job. Get a real estate license. Just chill out, man. Why can’t you take advantage of your lightweight wealthiness? Just chill'.

"You don’t want none of that heat. I’m telling you. This drives people to commit suicide, getting humiliated in front of millions of people.

"You gotta be able to take that pressure and heat. Not many people can do it.

"It seems like a lot of people, but the people doing it is such a small percent. It’s probably one percent."

Tyson is one of the most celebrated fighters of all time, who became the youngest heavyweight champ of all timed aged 20 in 1986.

His popularity is so great, 1.6million pay-per-views were sold for his comeback fight against Roy Jones Jr, 52, last November.

But none of his seven kids followed him into the ring, despite regularly training with their dad.

Amir owns his clothing line called Debonair Attire and has even done some acting but never transitioned into boxing.

Wanting to fight Paul came after the YouTube star hinted at fighting heavyweight icon Tyson himself.

The callout followed after Paul, 26, took Floyd Mayweather, 44, the full eight-round distance in their exhibition in June.

It meant he technically avoided defeat and led to him opening the door to facing Tyson.

Speaking on his podcast, Paul said: "Someone mentioned Mike Tyson, like how funny is it? One great at a time. Or is it like you can only fight one?

"My lawyer mentioned it and he was like, 'No, Tyson will rip your head off, you don't stand a chance'.

"I'm like bro, I literally just went through all of this, you can't tell me I can't beat Mike Tyson. Bro, he's old, old."