MO SALAH has added another piece of silverware to his stacked trophy cabinet… a TIKTOK award.

The Liverpool star was crowned TikTok Fans’ Player of the Year at the Dubai Globe Soccer ceremony. 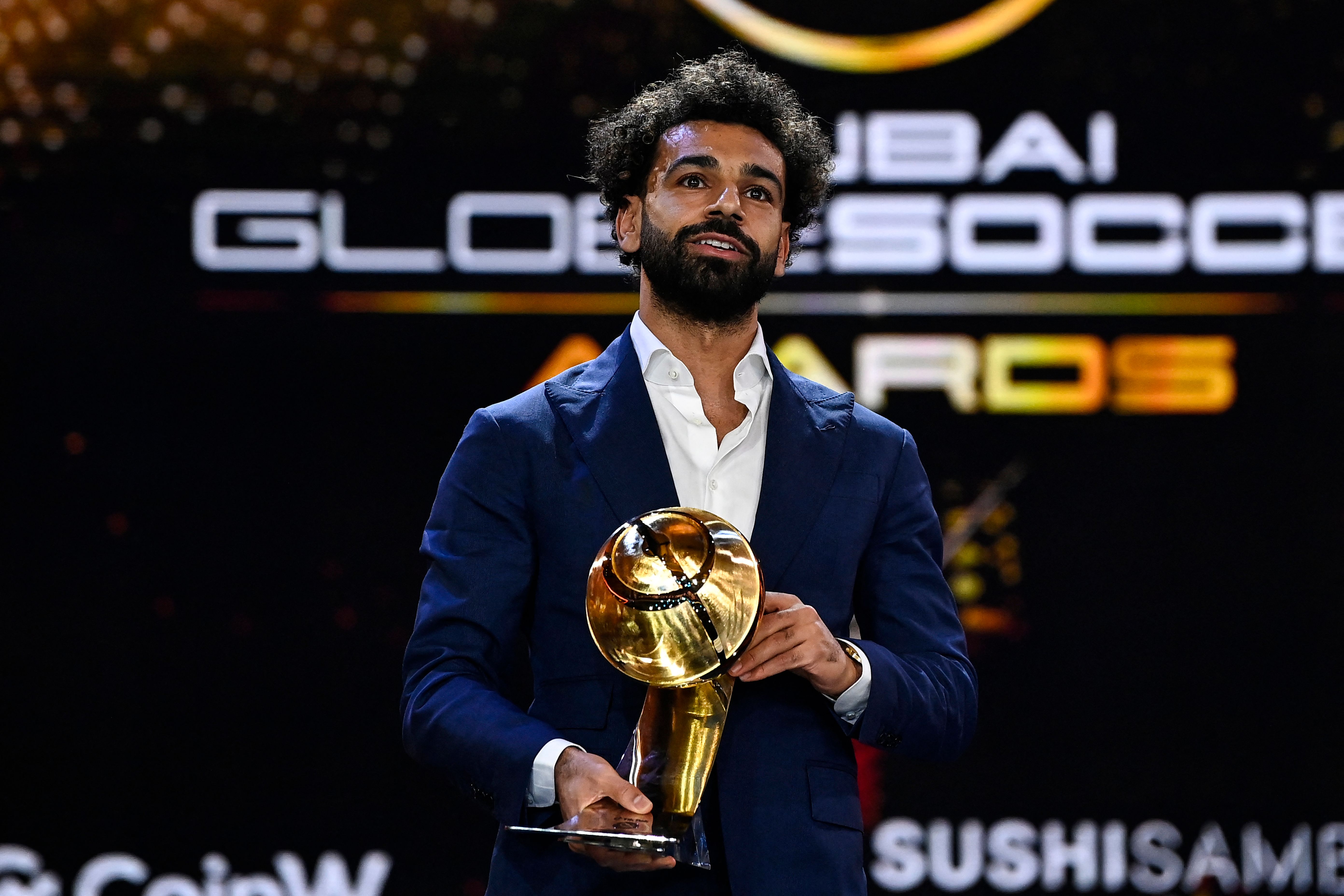 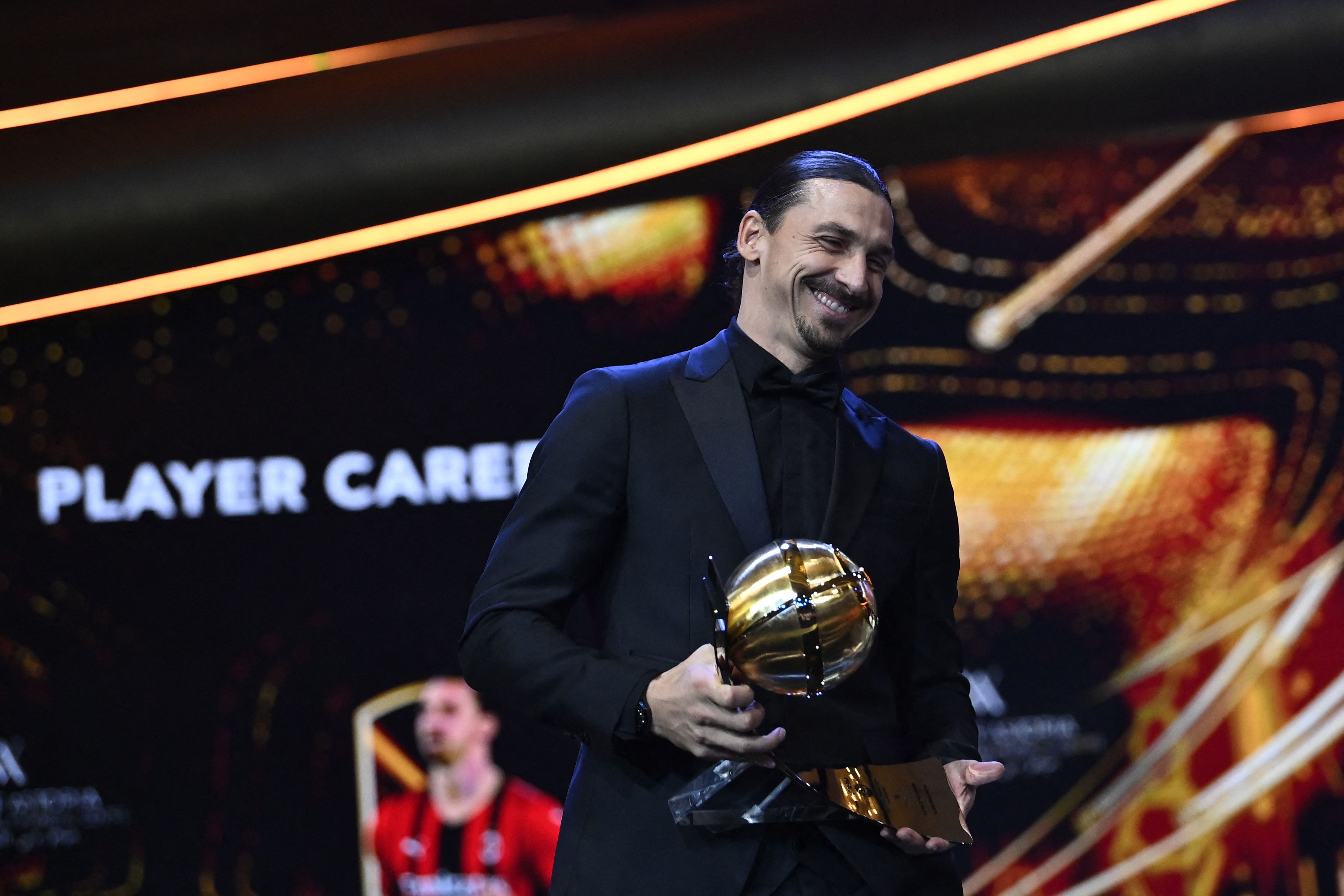 Salah won the award ahead of other superstars as an incredible 33MILLION votes were cast across 225 countries.

And it was certainly well deserved, with the Egypt star scoring 14 goals this term in addition to the 31 he netted last season.

There were plenty of other big winners on the night too, with Real Madrid star Karim Benzema and Barcelona’s Alexia Putellas winning the Best Player awards. 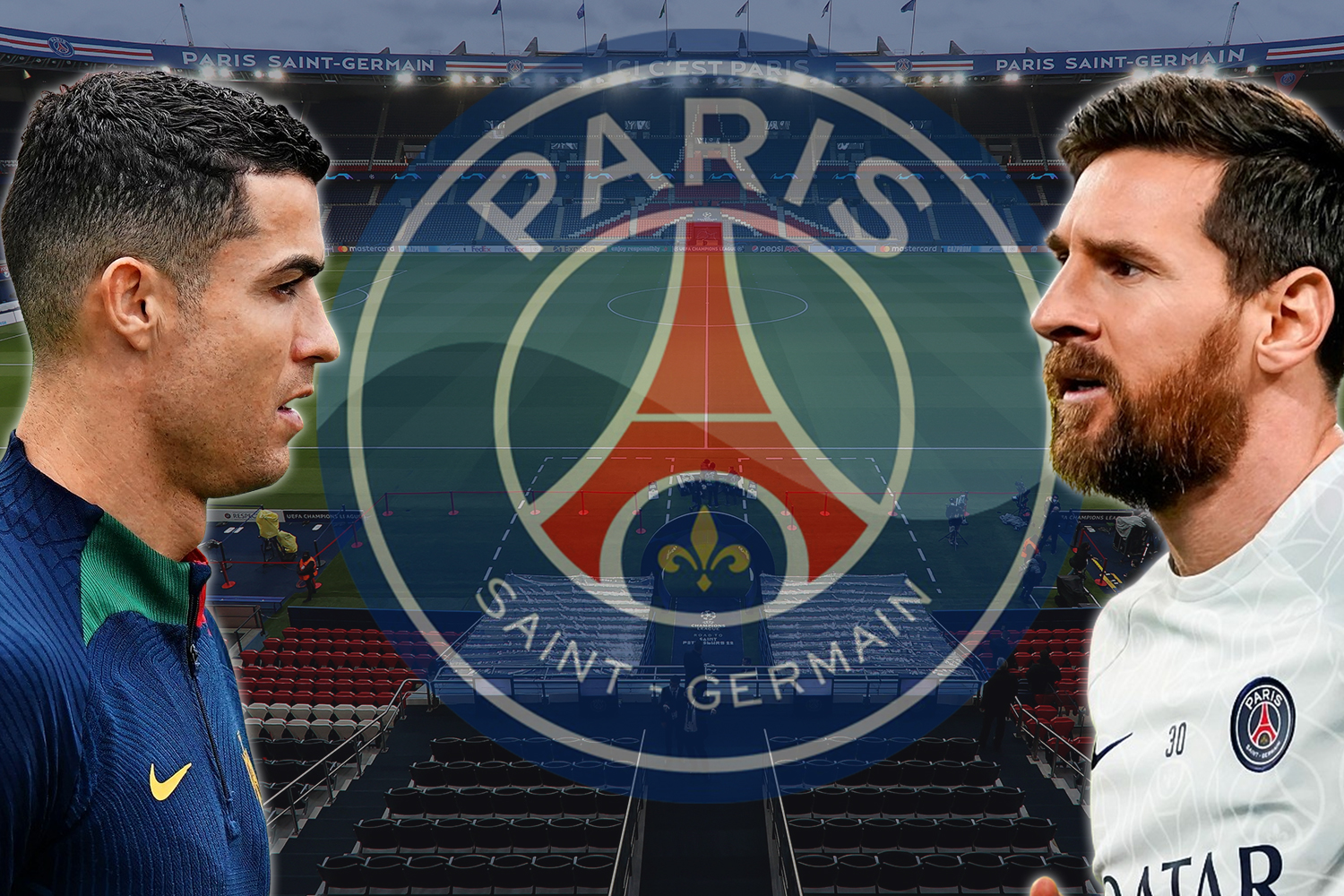 Elsewhere, Sergio Ramos was crowned Best Defender of All Time.

And there were scoops for Zlatan Ibrahimovic, Wayne Rooney and Romario as they were presented with Player Career Awards for their outstanding contribution to football.

And Chelsea legend Didier Drogba won the CNN Off the Pitch Award for his Foundation’s charitable work.

Tributes as ex-Austrian international, 57, dies after being hit by train 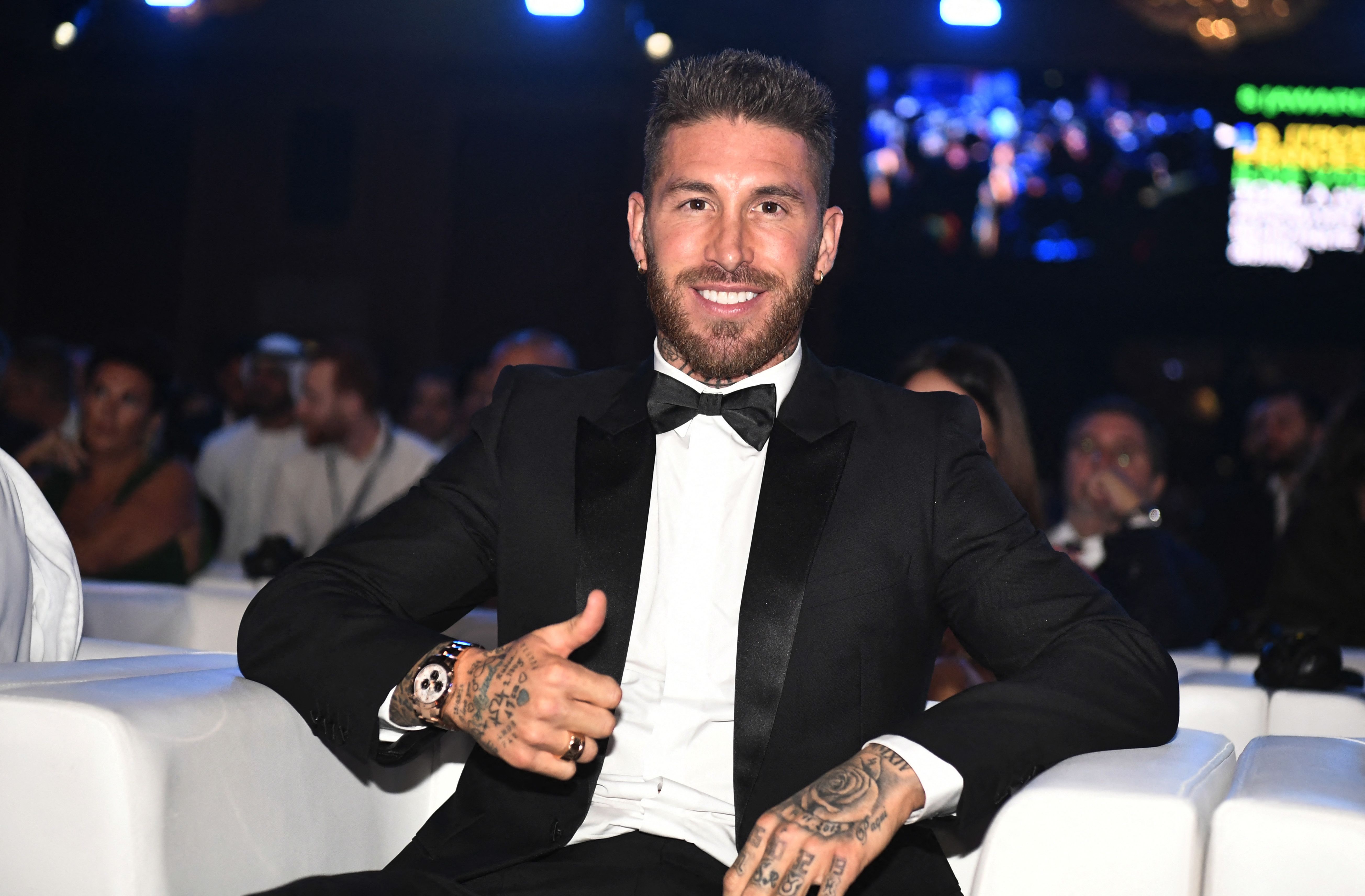 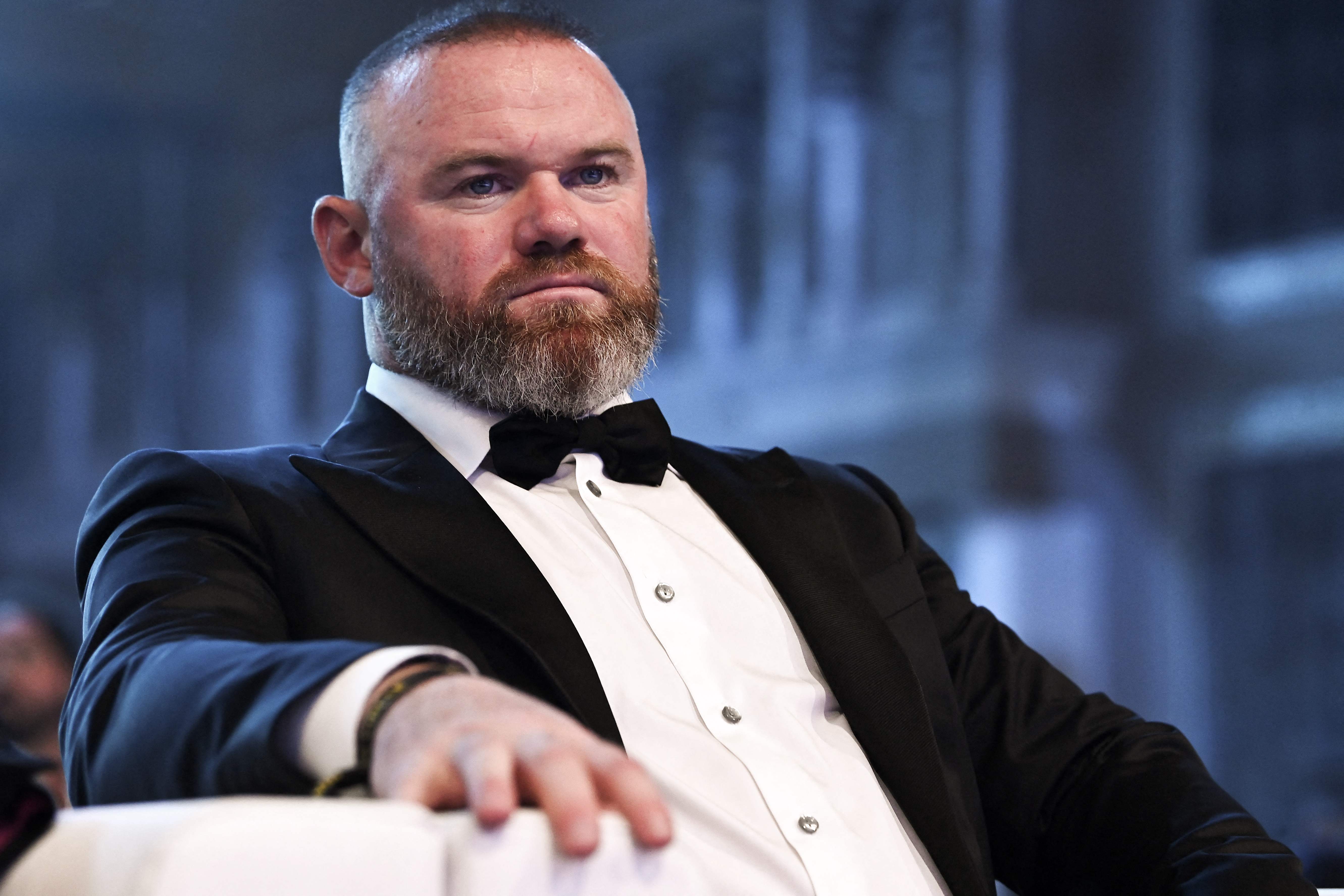 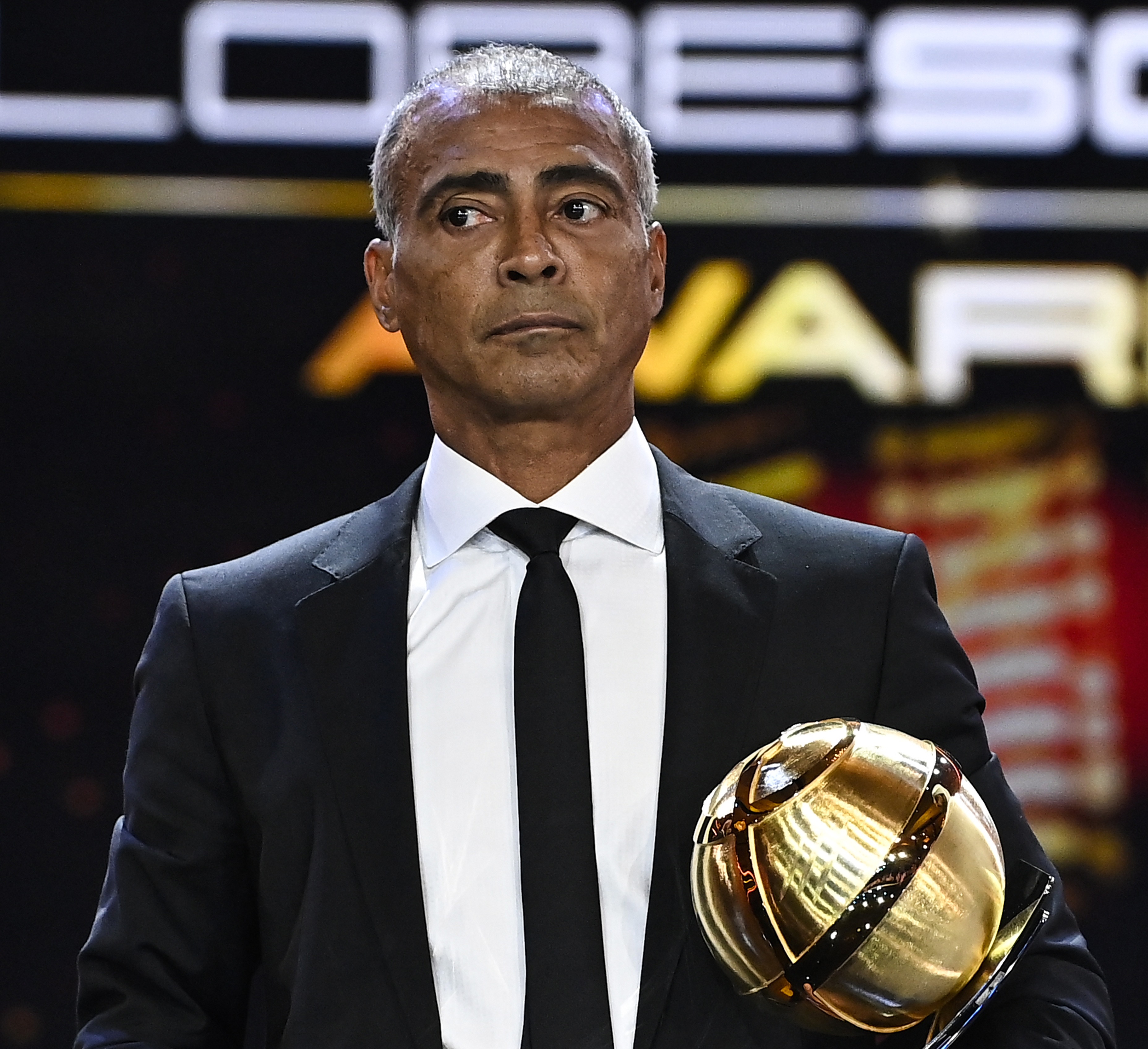 There was a nod too for Jorge Mendes, who won Best Agent of the year.