The N.B.A. announced on Wednesday that it would again require all teams to play the national anthem before games “in keeping with longstanding league policy,” after the Dallas Mavericks had stopped playing the anthem through their first 13 preseason and regular-season home games.

“With N.B.A. teams now in the process of welcoming fans back into their arenas, all teams will play the national anthem in keeping with longstanding league policy,” said Mike Bass, an N.B.A. spokesman.

The league office abruptly changed its stance on the matter after giving Mark Cuban, the Mavericks’ franchise owner, permission going into the season to stop playing “The Star-Spangled Banner” before home games. A league spokesman said Tuesday that teams were permitted “to run their pregame operations as they see fit” because of “the unique circumstances of this season,” in which nearly two-thirds of the 30-team N.B.A. are still playing home games without fans.

Cuban told The New York Times on Wednesday that the Mavericks would follow the policy immediately and play the anthem before Wednesday night’s home game against the Atlanta Hawks at American Airlines Center.

“We are good with it,” Cuban said.

Most players and coaches regularly knelt during the national anthem to protest social injustice while the league played at Walt Disney World near Orlando, Fla., last summer.

Later, in a statement, Cuban said: “We respect and always have respected the passion people have for the anthem and our country. But we also loudly hear the voices of those who feel that the anthem does not represent them. We feel that their voices need to be respected and heard, because they have not been.

“Going forward, our hope is that people will take the same passion they have for this issue and apply the same amount of energy to listen to those who feel differently from them.” 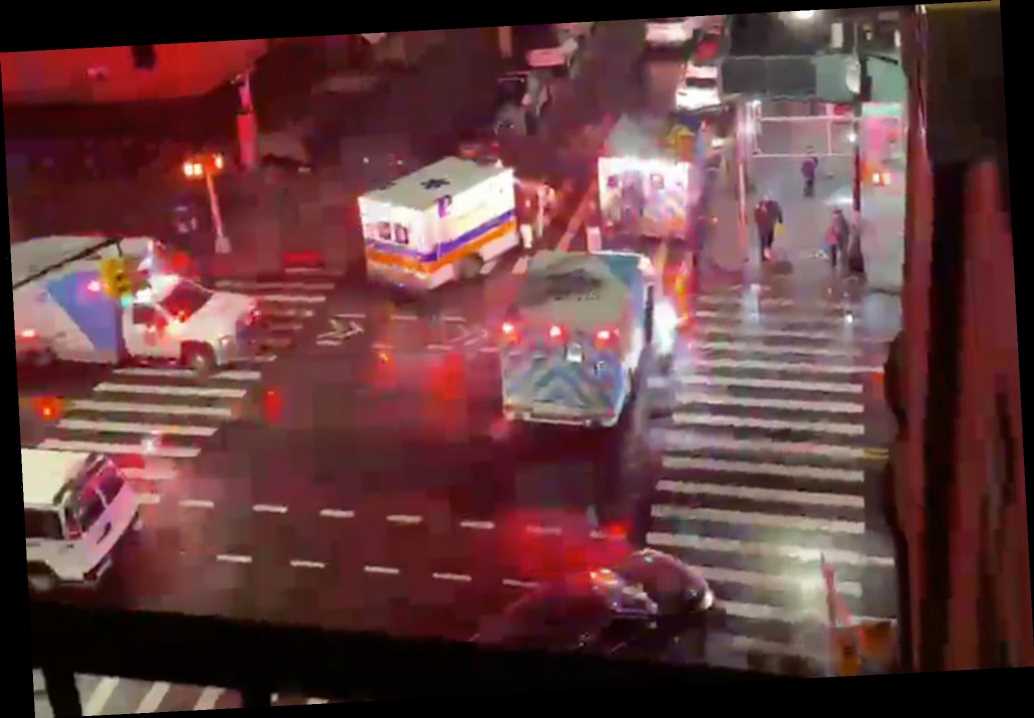 Man clings to life, another injured in Manhattan deli shootings