NEMANJA MATIC has a "full agreement" with Jose Mourinho's Roma ahead of a free transfer, according to reports.

The Serbian midfielder will leave Manchester United at the end of the month when his contract expires. 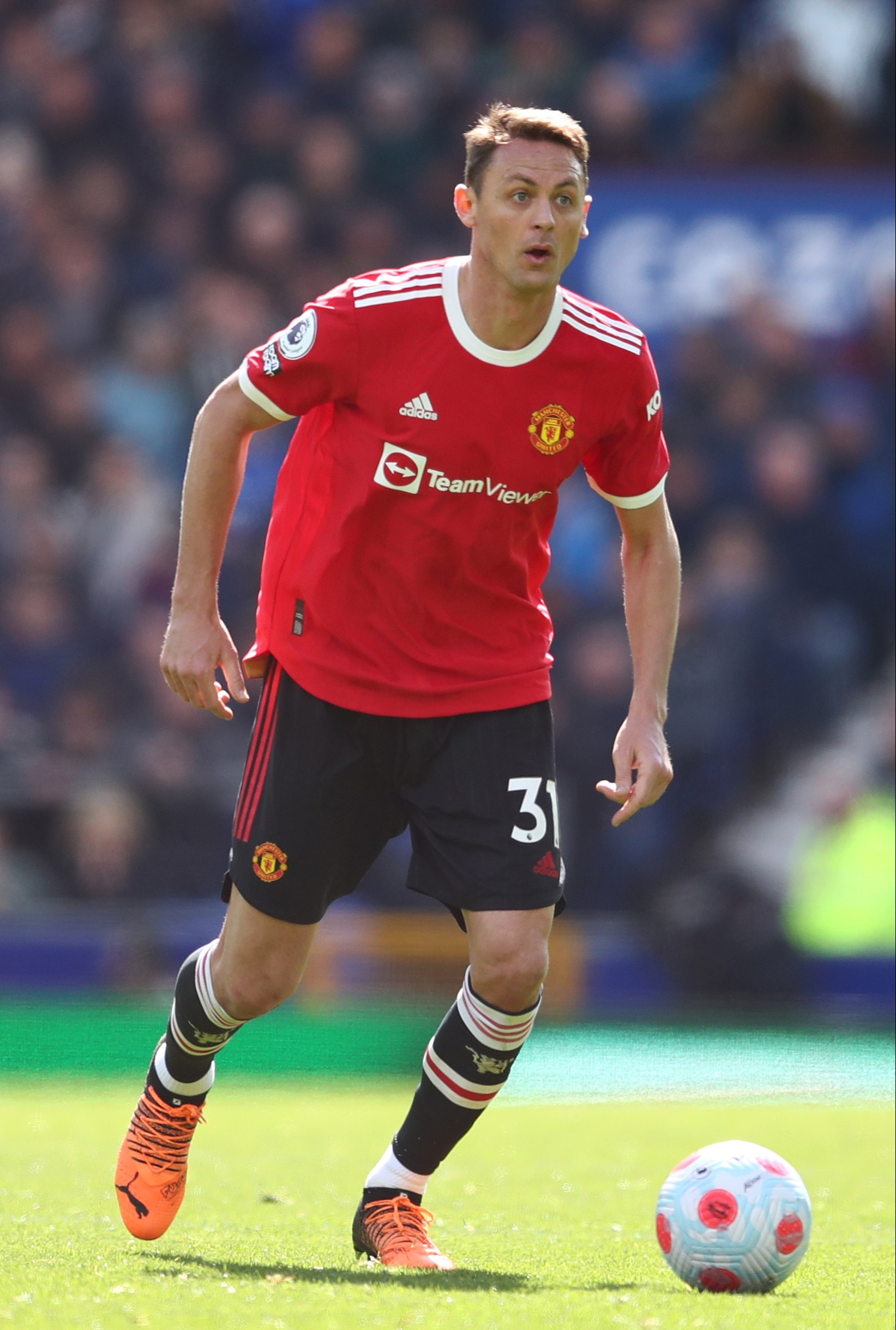 And one of the clubs interested in acquiring his services is Europa Conference League winners Roma.

The Italian side are managed by Mourinho, who signed Matic at both Chelsea and Man Utd.

According to Fabrizio Romano, Matic has reached an agreement with Roma over a one-year deal.

There will also been an option to extend by a further season and medical tests should take place in July. 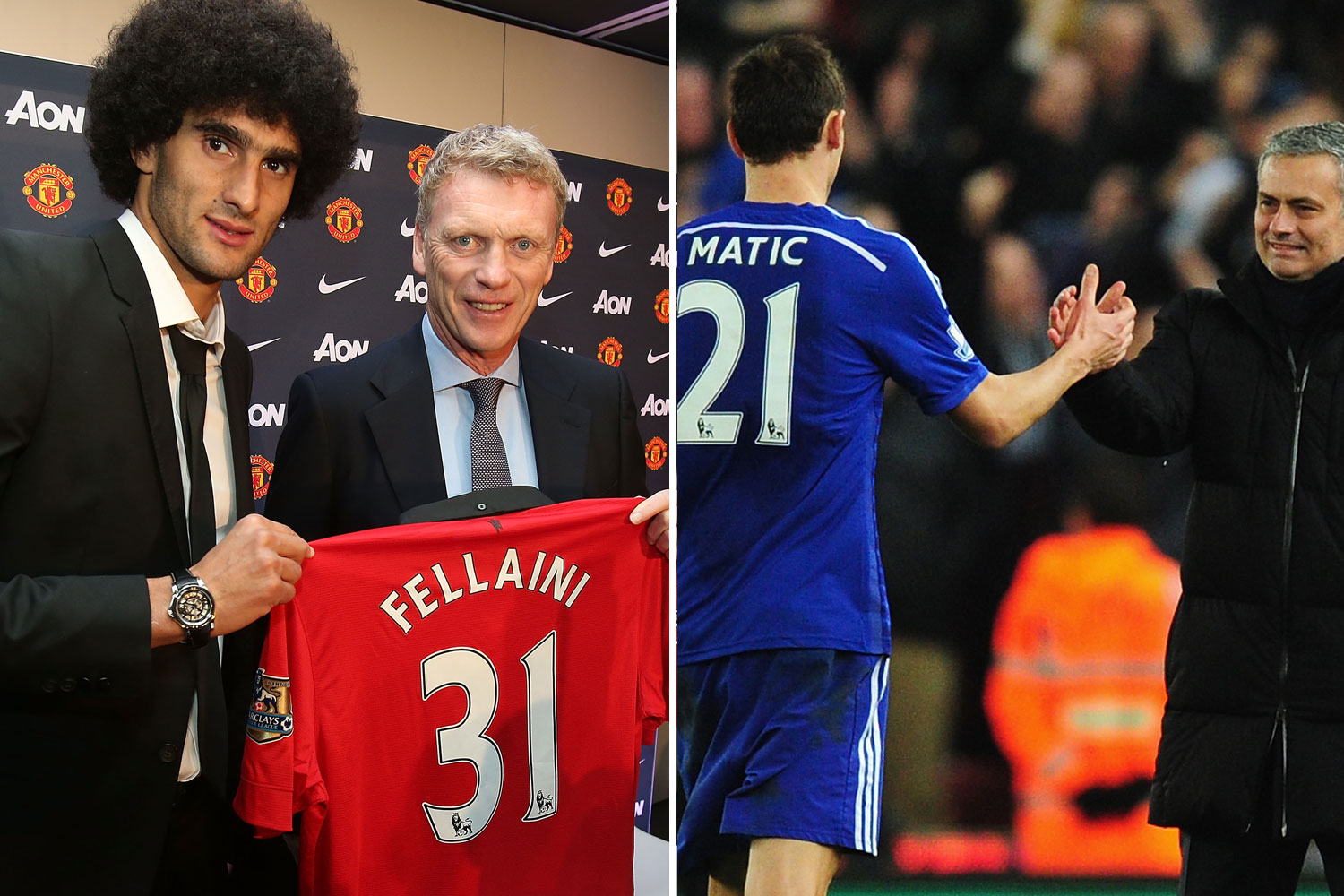 "Full agreement reached on a one-year deal, contract until June 2023 to be signed soon.

"#ASRoma Deal will include an option to extend the contract for further season."

Matic has been described as a "Jose Mourinho player", which makes the move less surprising.

HUD IN THE CLOUDS

Inside Andy & Billi's ‘emotional’ wedding – including what made the bride giggle

On Matic after signing him for United, Mourinho said: "Nemanja is a Manchester United player and a Jose Mourinho player.

“He represents everything we want in a footballer – loyalty, consistency, ambition, team player.

“I would like to thank him for his desire to join us because without that, it would be impossible to have him here.”