MANCHESTER UNITED have been warned off making a move for Lazio star Sergej Milinkovic-Savic.

The Serie A giants' president Claudio Lotito has told goal.com their Serbia midfielder is not on the market. 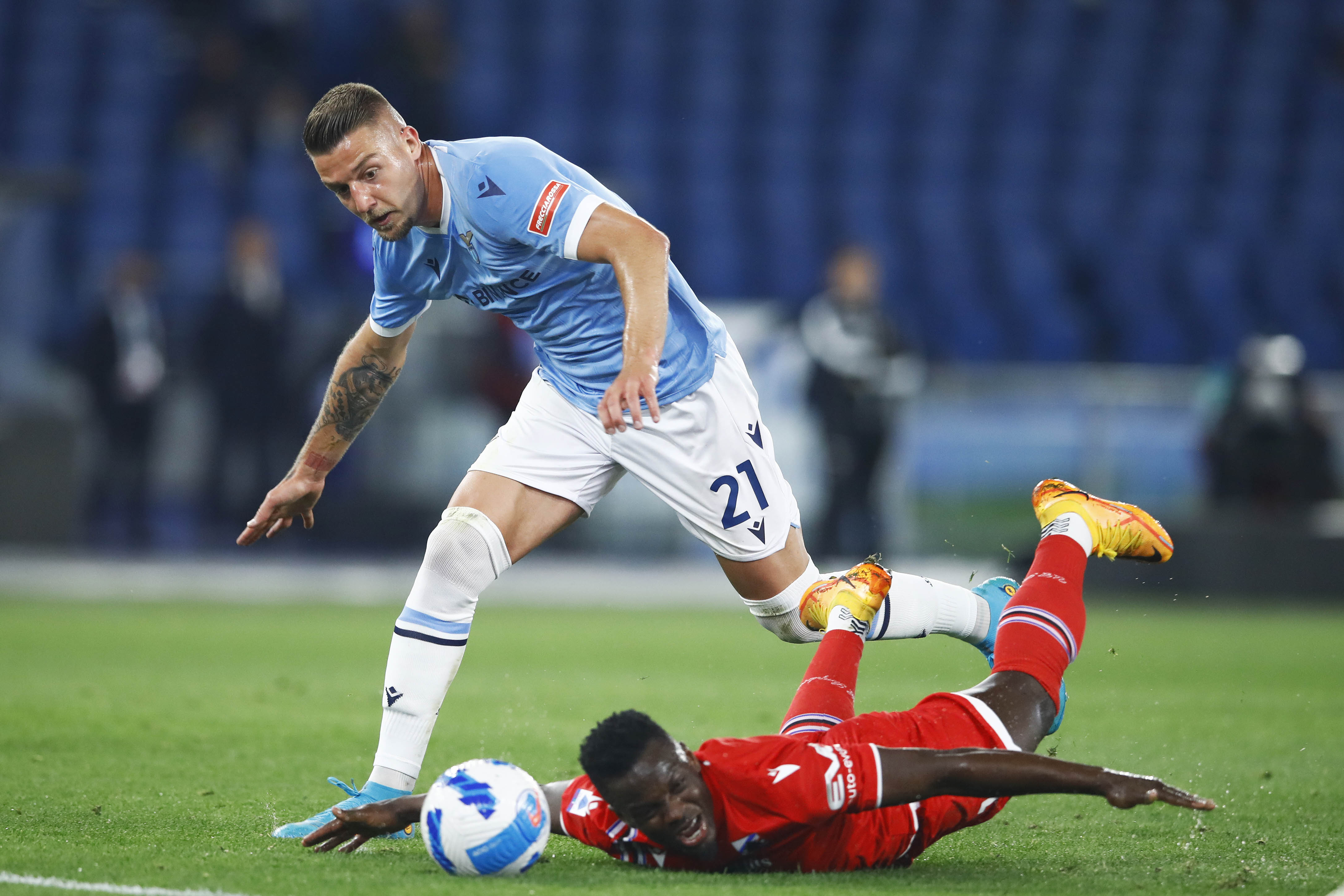 Italian media have reported Juventus want to sign the 27-year-old former Genk star this summer, while the Red Devils have also been linked.

Asked whether he is for sale, Lotito said: "You always talk about money, but I talk about technical and personal qualities of my players.

“Milinkovic is not for sale, I rate him a lot.

"I have never put him up for sale – is there a ‘for sale’ sign? In order to sign him, you need someone to sell him.” 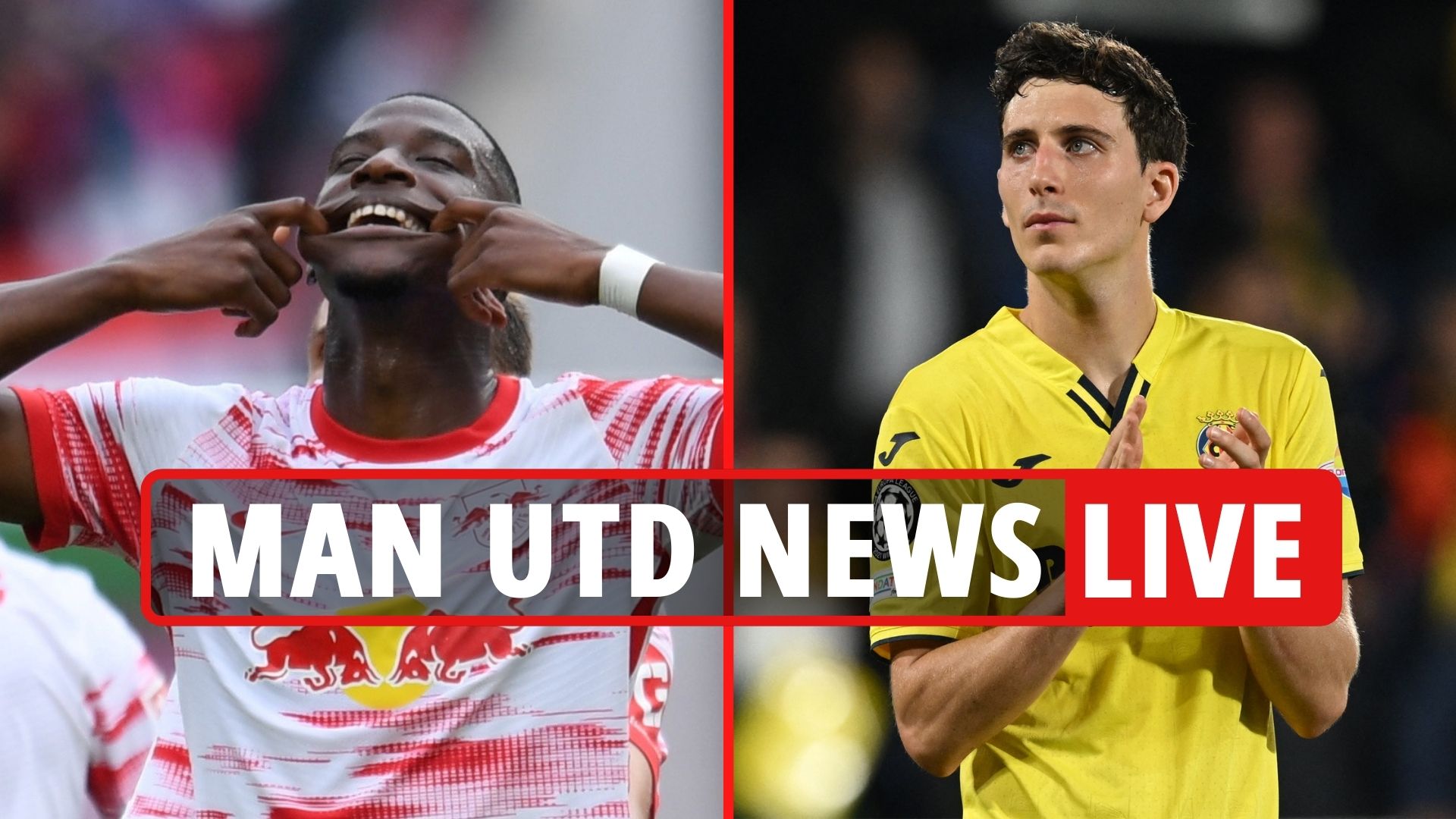 But Lotito did say he would speak to "game-changer" Milinkovic-Savic if the club received an offer from another top club.

He added: "We have a great relationship and if a big club comes in for him, I would ask the player what he wants to do.

“At my club, we prioritise the human over the financial, and when I received an offer of €140million, I didn’t sell him.

“I am the only case in world history. Today there is an issue with regards to respect towards the man and player.”

Most read in Premier League

I want to die at my parents' for the sake of my kids, says Deborah James

I pay my kids to go away so I can have hour-long sex sessions, says Caprice

United are long-term admirers of the Serbian midfielder and were first linked with a move to sign him in 2018.

He is regarded as a potential replacement for Paul Pogba at Old Trafford, but has been constantly priced out of a move by Lotito, who has been demanding at least £100million for him.