NEWCASTLE have announced the signing of left-back Matt Targett after turning his temporary stay into a permanent switch for £15million.

The 26-year-old impressed during his loan spell at St James' Park after joining from Aston Villa during the winter transfer window. 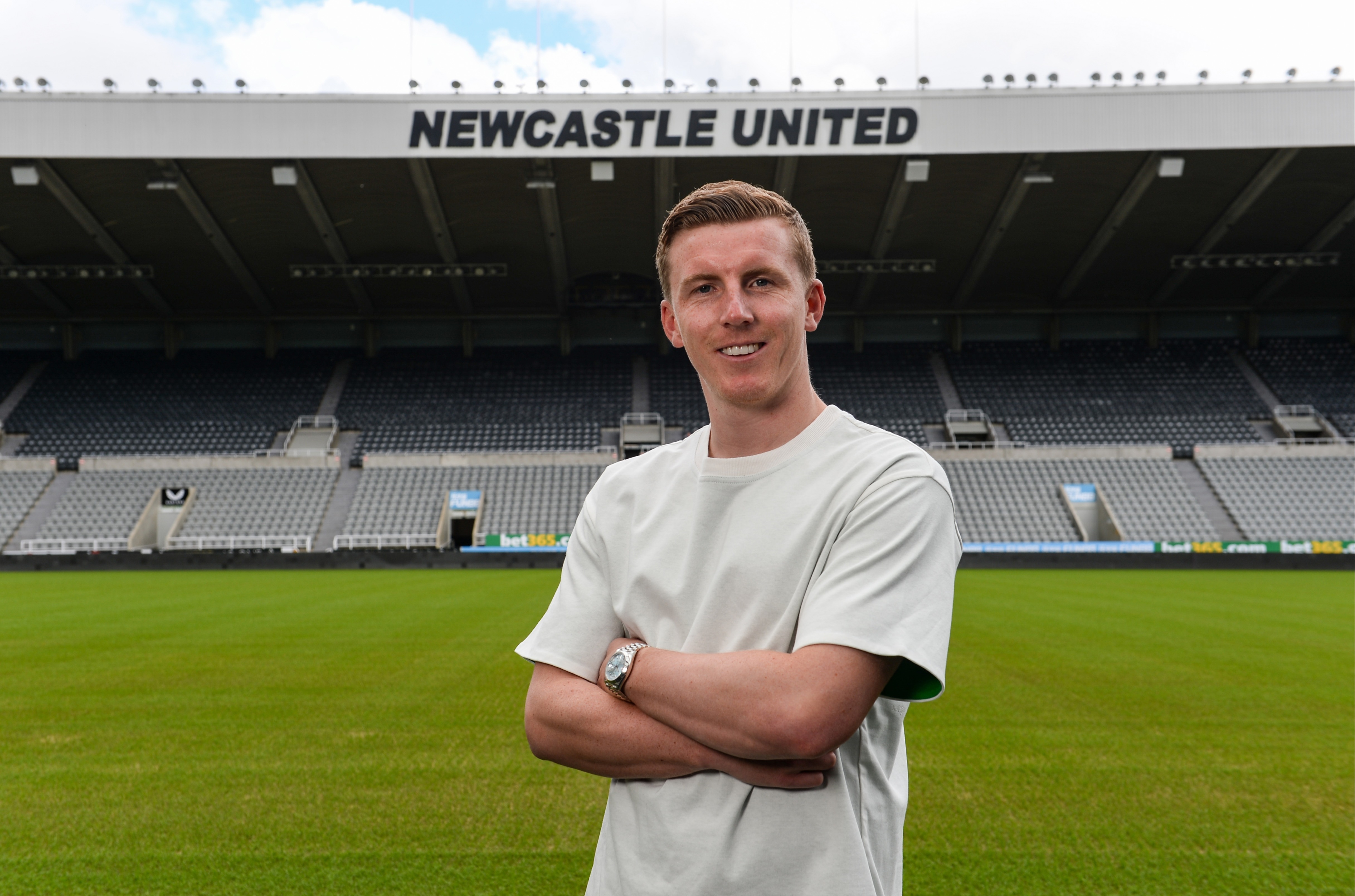 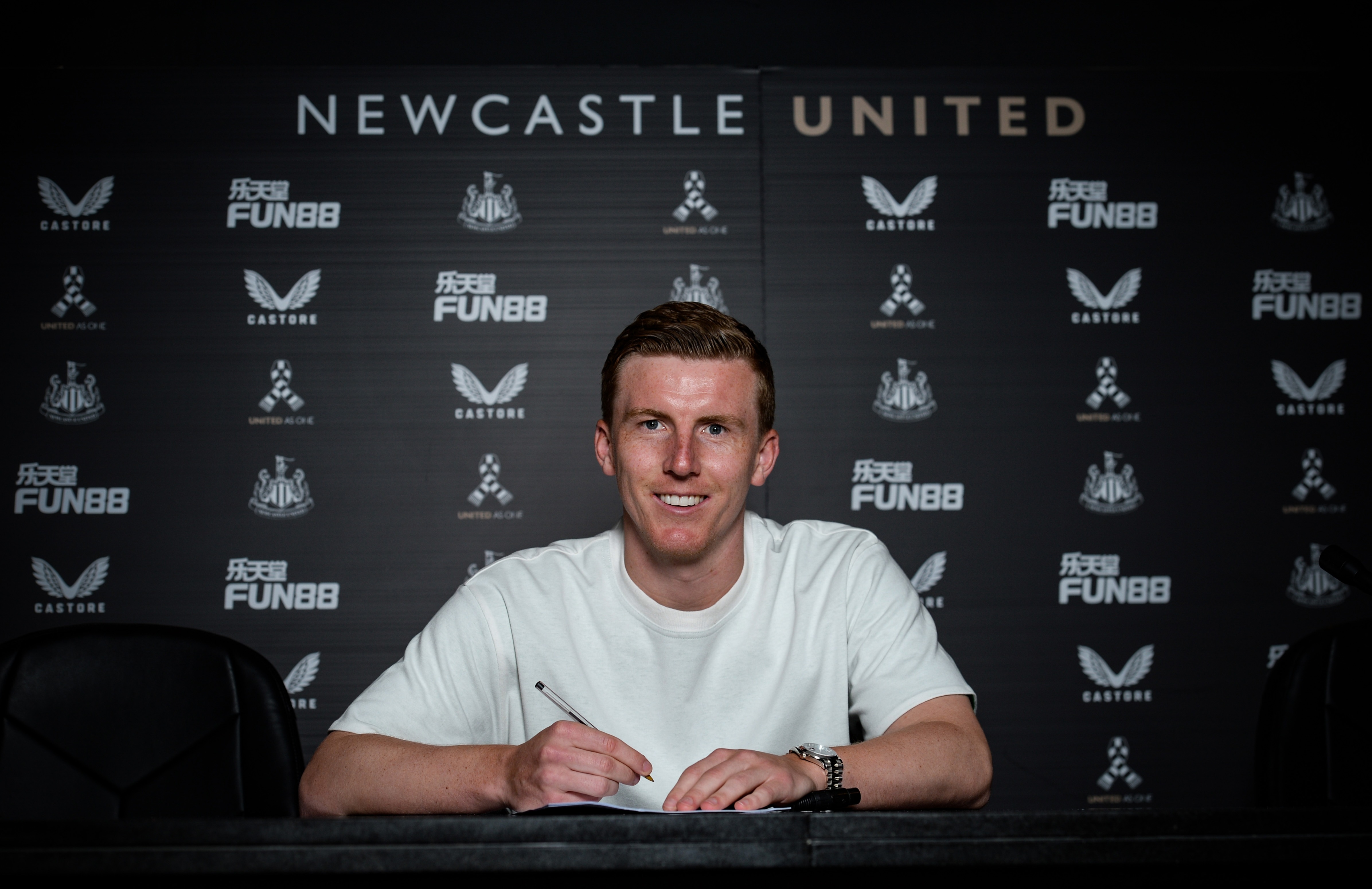 Targett won the Villans' 2020-21 Player of the Season, but he was deemed as surplus to requirements by Steven Gerrard.

Lucas Digne was brought in from Everton in January and immediately became the starting left-back at Villa Park.

The Magpies were quick to secure Targett's services on loan, where he played a huge role in helping the Magpies beat the drop.

After being tipped to be relegated to the Championship, the Toon eventually finished in 11th place during the 21-22 campaign.

Targett appeared in 16 games for Newcastle, with the defender making a huge impression on boss Eddie Howe.

Such was his brilliant form, Newcastle have decided to snap him up in a £15m deal to make him their first signing of the summer.

The ex-Southampton ace has agreed a deal at the club until 2026.

Speaking to Newcastle's website after his move was confirmed, Targett said: "I'm absolutely delighted to sign a four-year contract with this club. 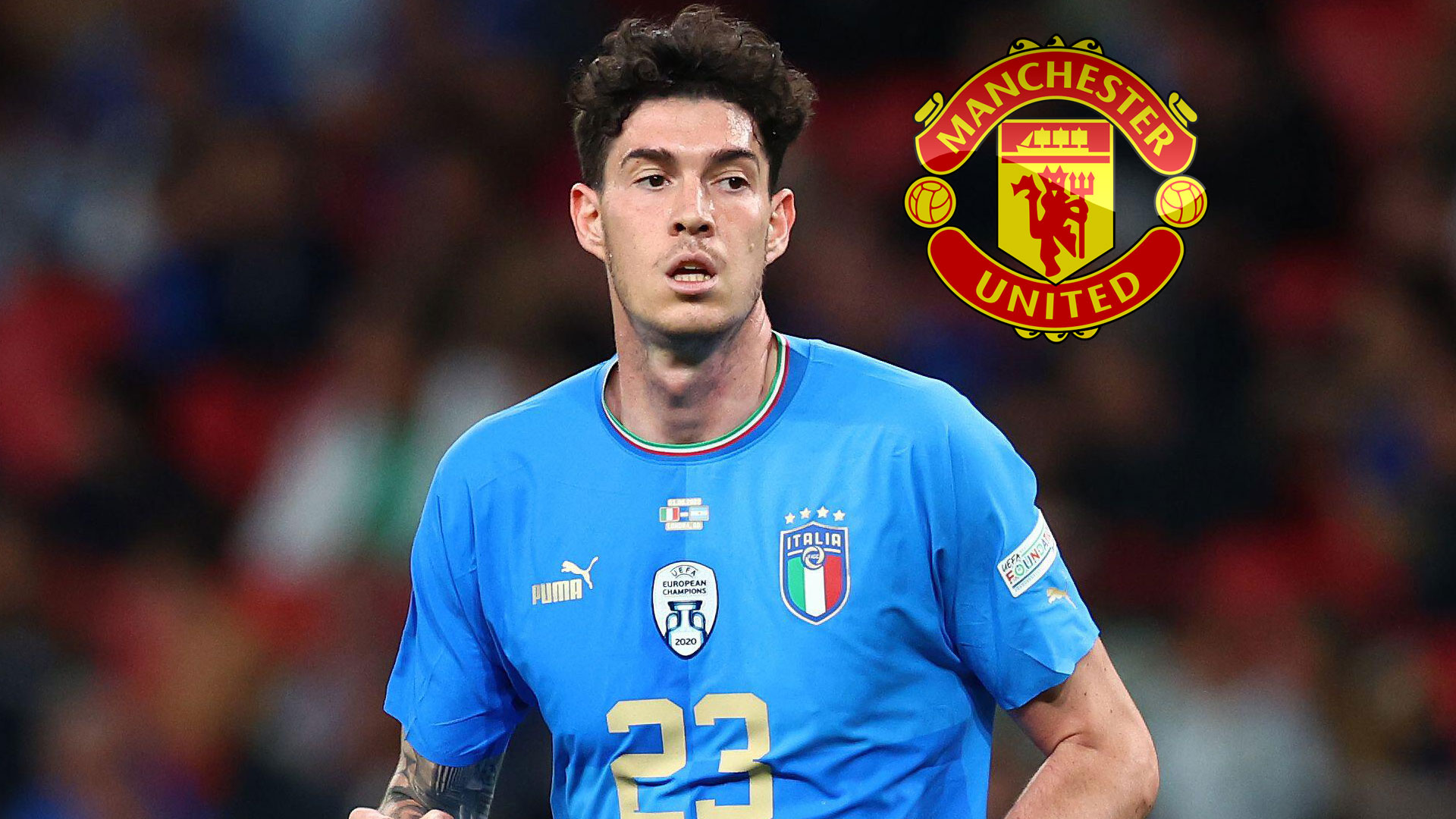 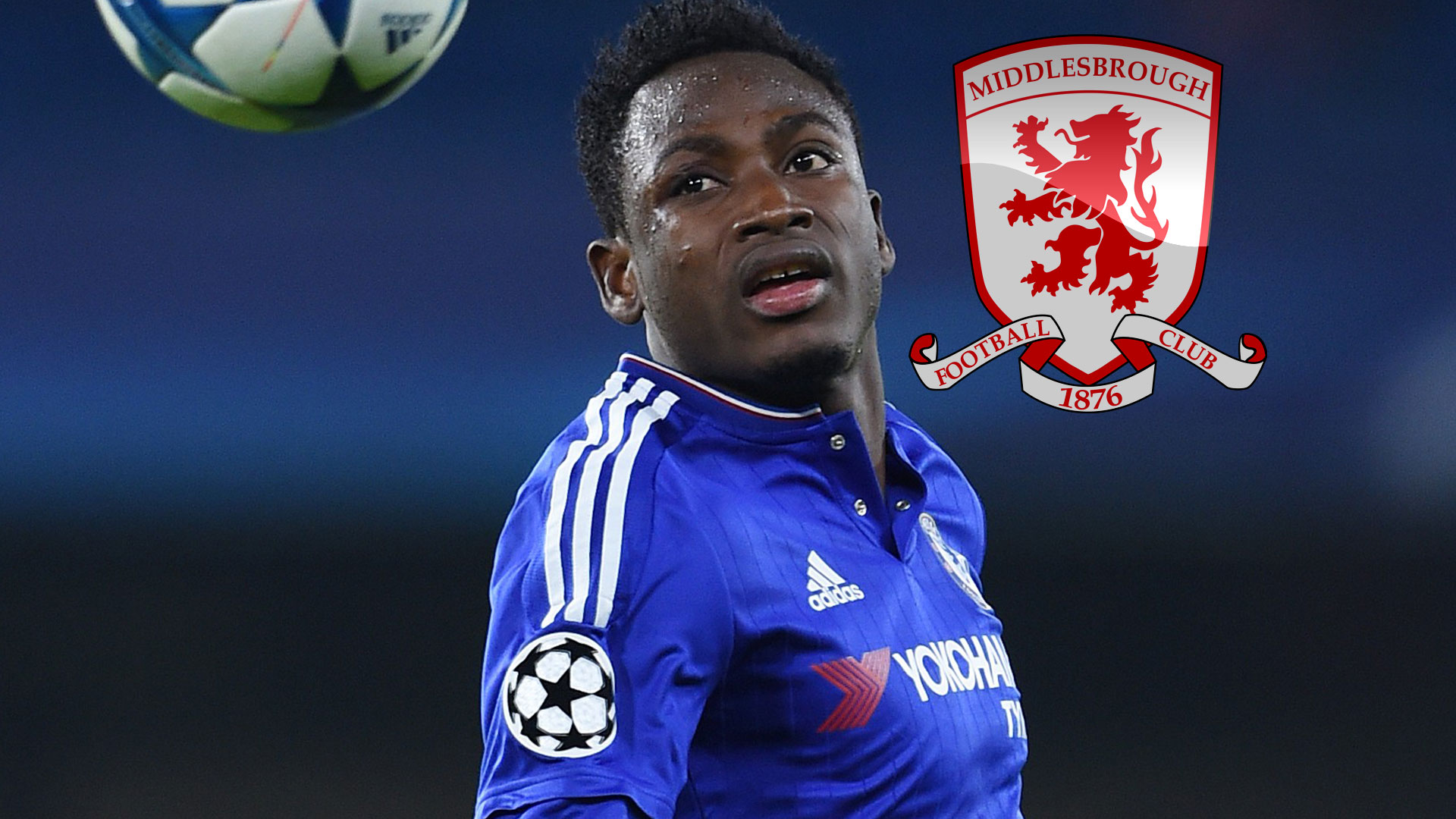 "For me, it was an easy decision to make the loan permanent after the welcome I had from my fellow players, the staff, the supporters and the owners so I'm really happy to be here."

Gaffer Howe then remarked: "Matt had a fantastic impact after joining on loan in January and made a big contribution to some excellent team performances.

"He is a great lad and a top professional who undoubtedly makes us stronger.

"So I'm delighted he sees his future here."

Newcastle could now press ahead with a transfer for Reims centre-forward Hugo Ekitike.