ARSENAL will be hoping to make the North London derby a distant memory when they take on Newcastle United THIS MONDAY.

The Gunners' unforced errors enabled Tottenham to pick them apart on Thursday. 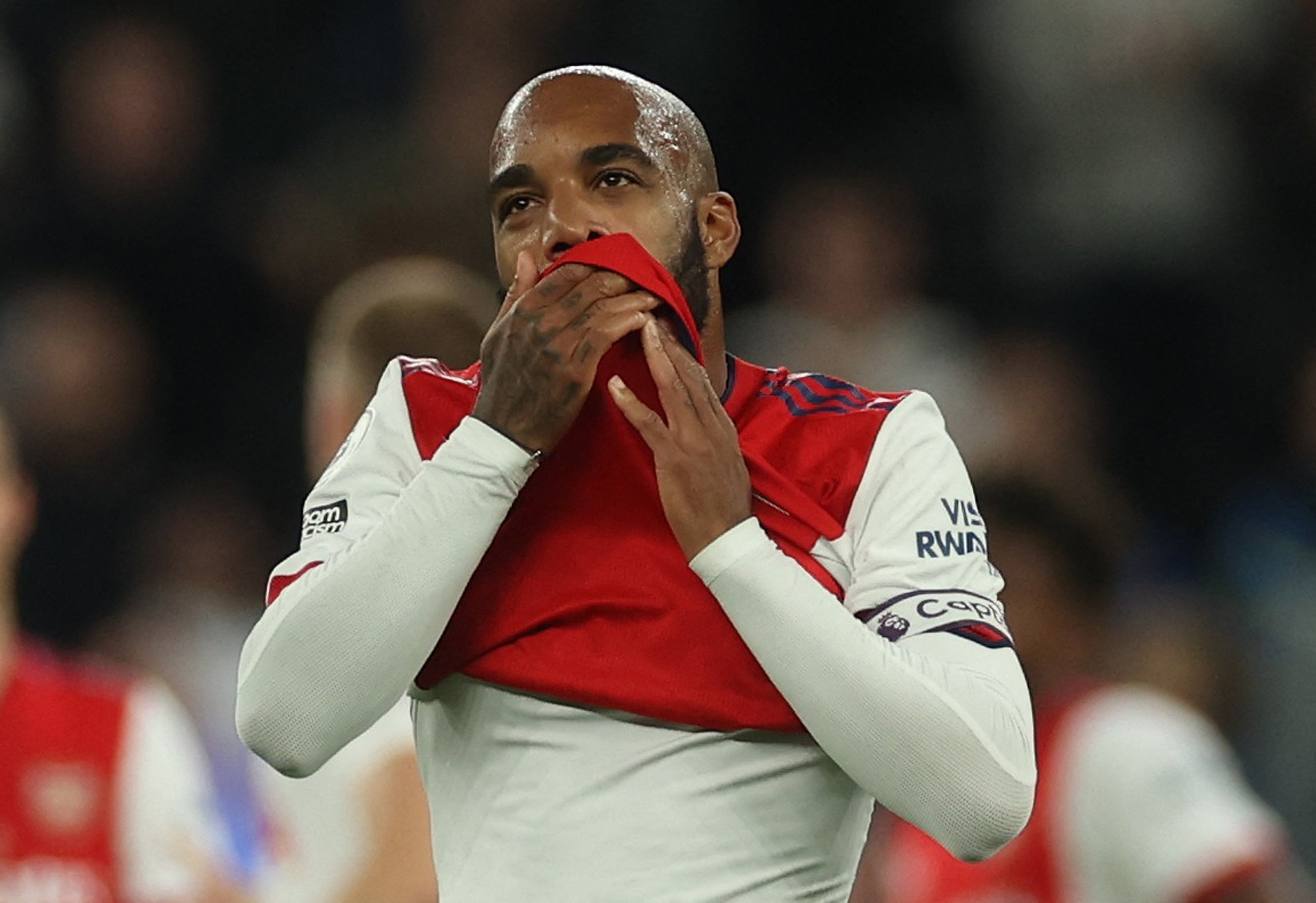 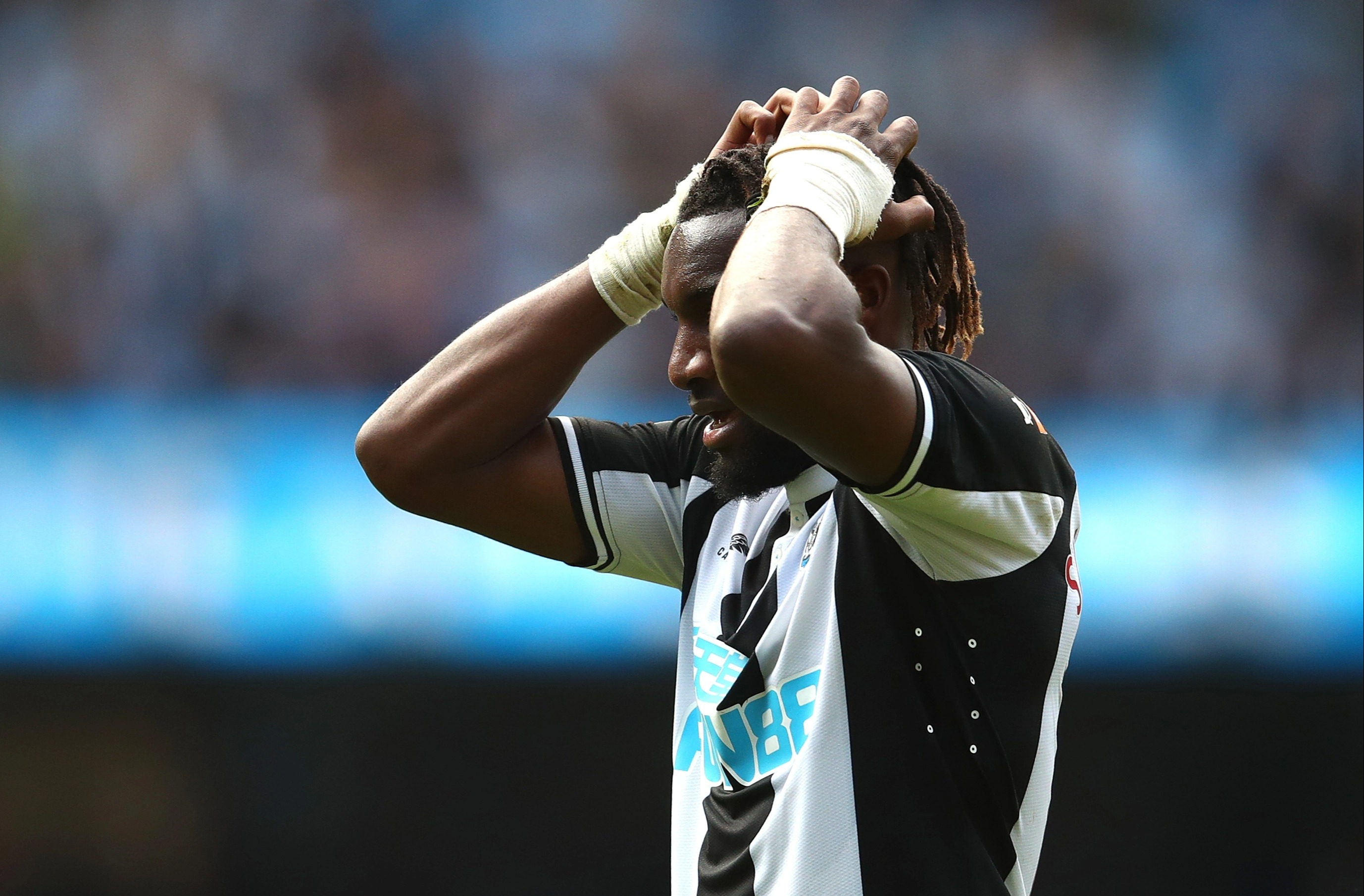 Which prevented Mikel Arteta's men from wrapping up fourth spot early and allowed Spurs to close the gap on them to just ONE point.

However, that final Champions League place is still in their hands as long as they match or better Tottenham's next two results.

And that starts with a tough trip up North where a rejuvenated Newcastle awaits despite their recent pummelling by Manchester City.

What time does Newcastle vs Arsenal kick off? 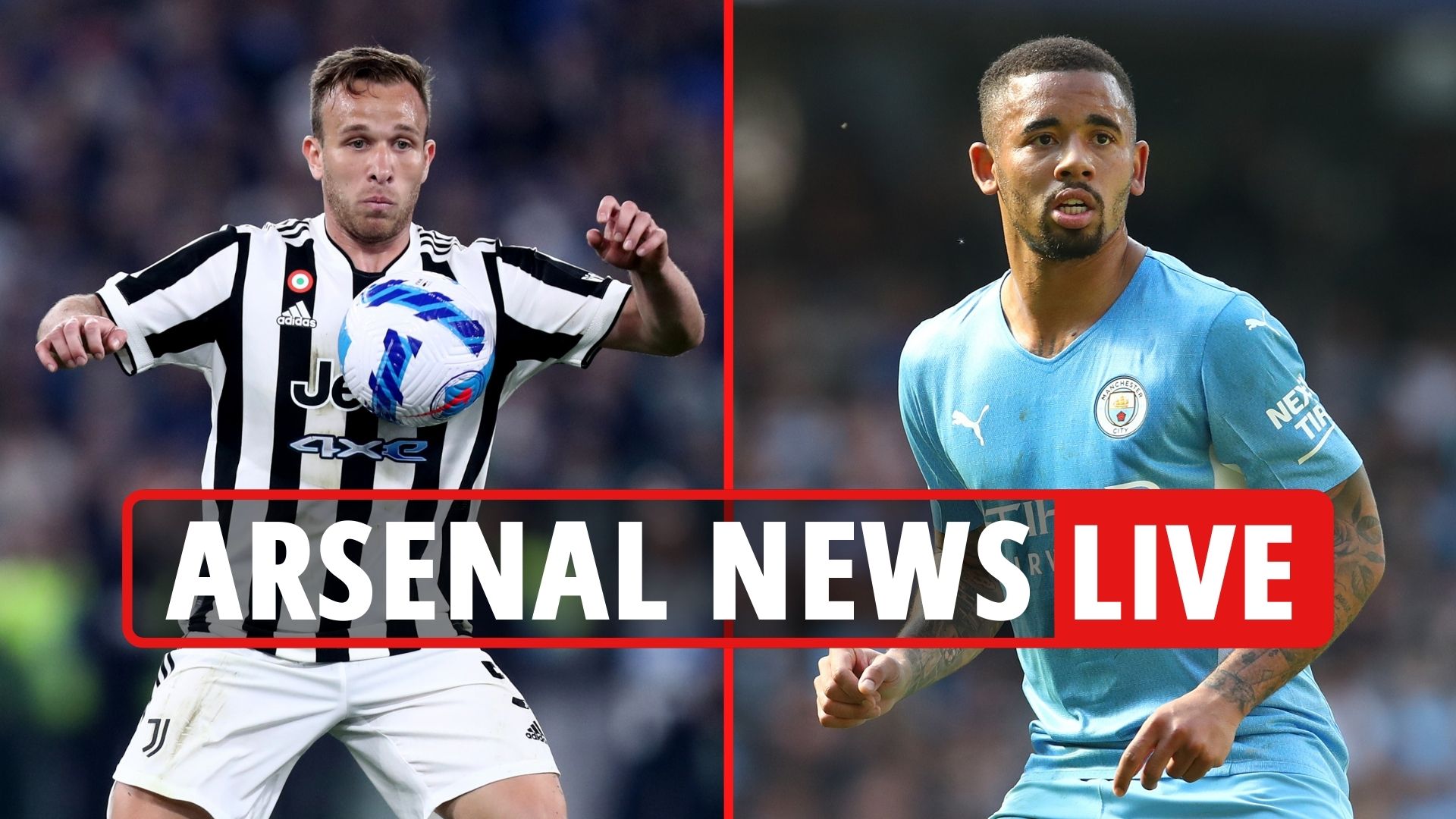 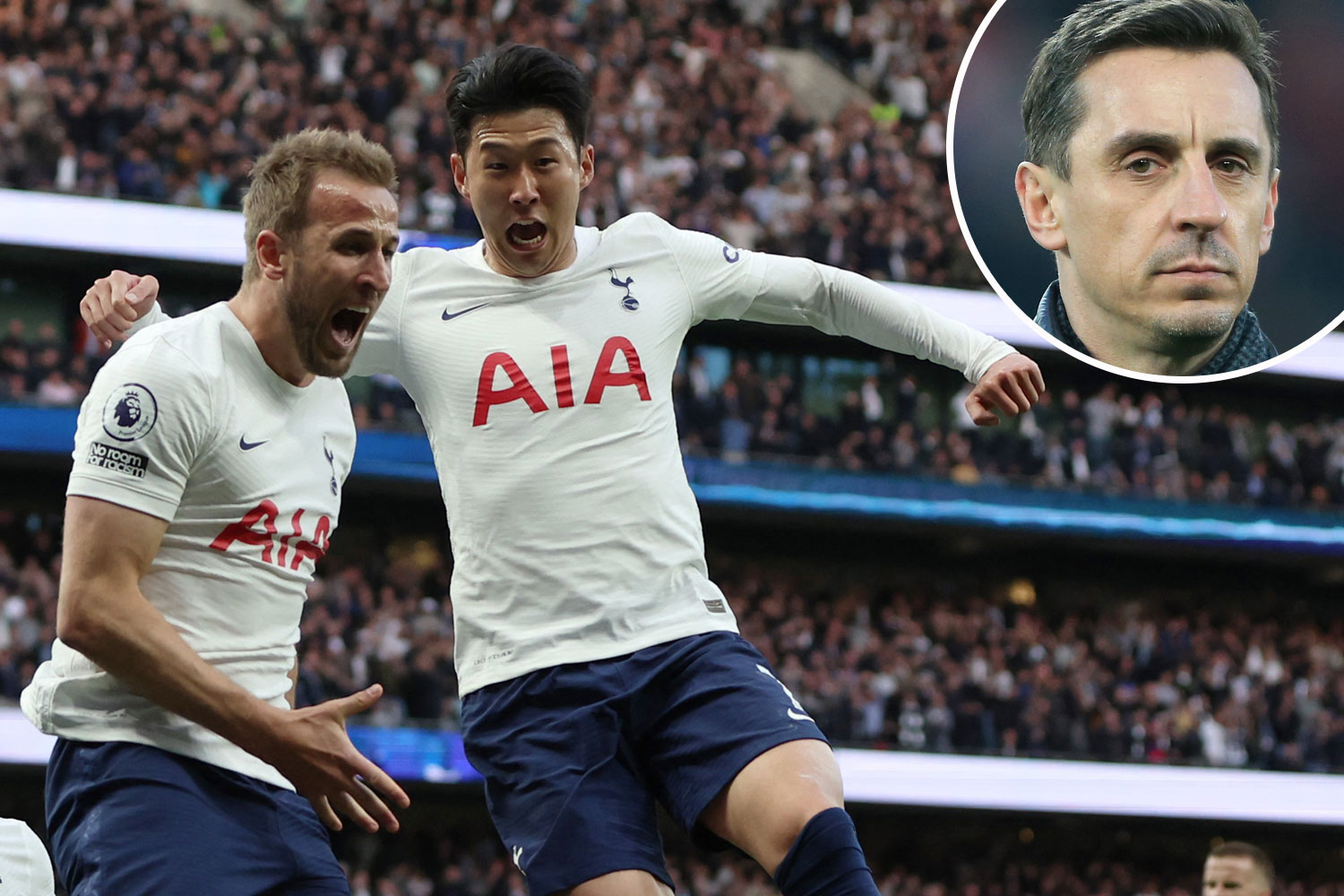 What TV channel is Newcastle vs Arsenal on and can I live stream it?

Eddie Howe will be hoping to finish the Premier League campaign on a high, but the Newcastle gaffer may have to do it without a number of players.

Ryan Fraser is continuing to battle with his thigh problem and Jamal Lewis hasn't recovered from his hip issue.

Isaac Hayden returned to training, but it is yet to be confirmed whether the midfielder will be fit enough to make the squad.

However, Fabian Schar could finally get some game time having being an unused substitute in the Manchester City hammering.

Elsewhere, Mikel Arteta has some player troubles of his own going into this crucial clash with the Magpies.

Kieran Tierney and Thomas Partey remain out, whilst Rob Holding's red card against Spurs has landed him a suspension.

Ben White could return to the starting line-up but the Arsenal boss will be sweating over the fitness of Gabriel who seemed to have injured his hamstring on Thursday.

*Odds courtesy of Betfair are correct at time of publication