Maguire got the armband in January 2020 just five months after joining from Leicester following Ashley Young’s departure to Inter Milan. 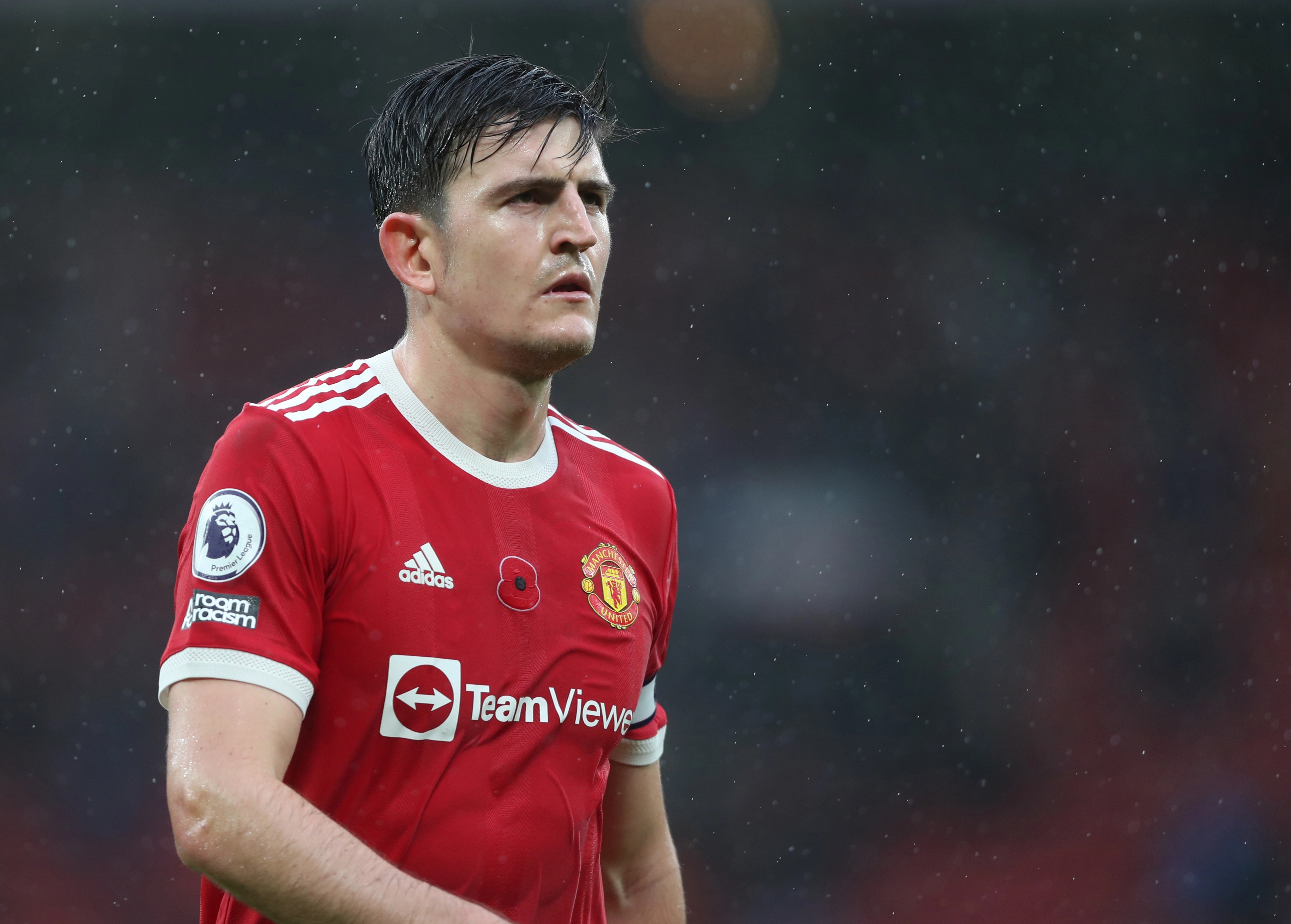 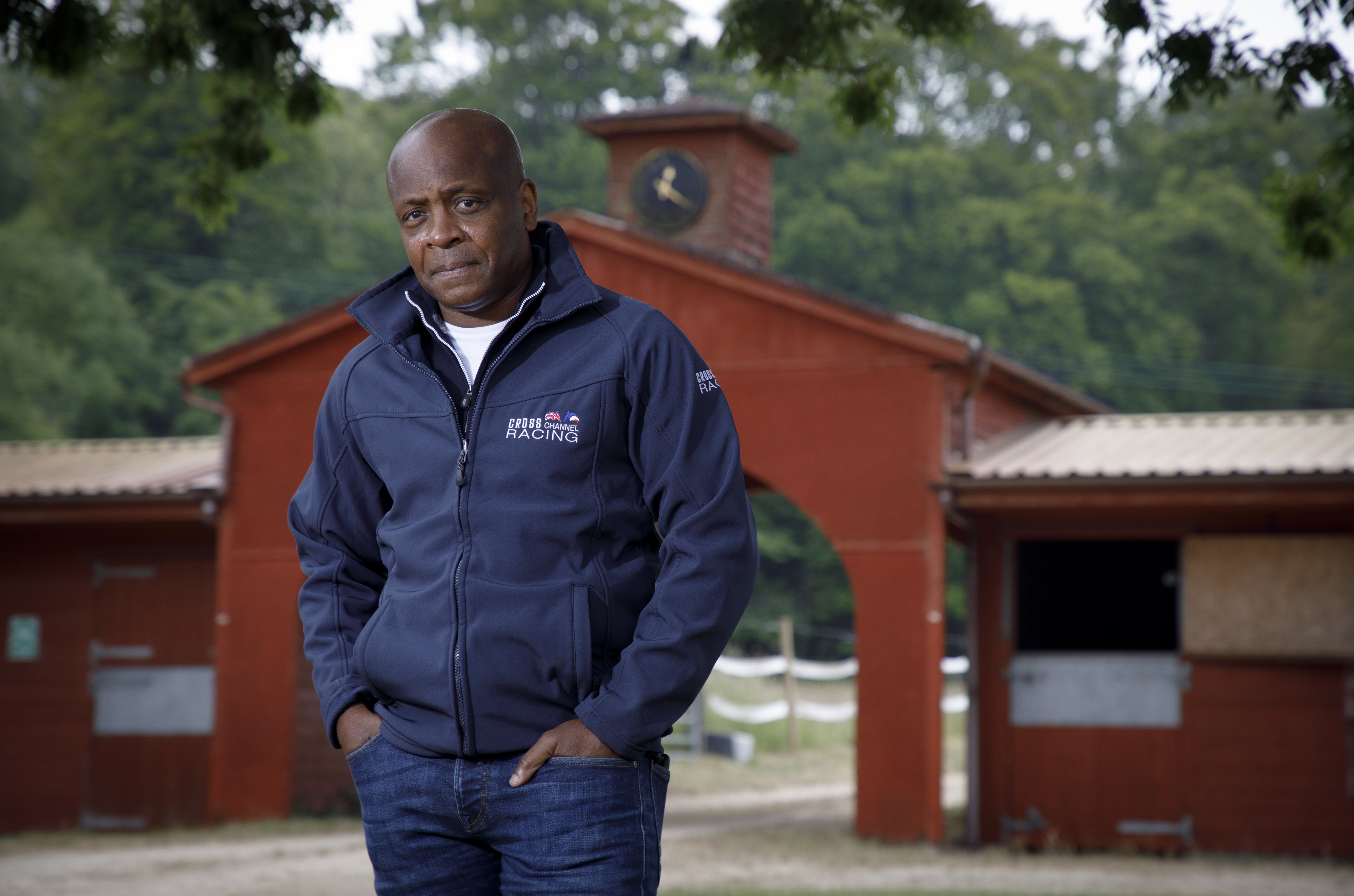 "It surprised a lot of people, it didn’t make any sense and it hasn’t been a good fit from day one.

“With captains, it isn’t about who has the biggest transfer fee or who’s the best player. There’s much more to it than that.

"He isn’t the right player to be a captain of Manchester United at this moment in time and he has a lot in his game that needs rectifying.“

Maguire became the world’s most expensive defender when he joined United in an £80million move from Leicester City.

But his shocking form this season – as United have lost six of their last 12 games – has left fans asking questions.

Parker said: “The amount of money that Manchester United paid for Maguire was far too much.

"They wanted to buy him, made a big song and dance about the fee and then they followed through and actually paid it."

Despite helping England to the European Championship final in the summer, Parker believes Maguire's performance for the Three Lions were overrated.

He said: “He did OK during the Euros, but you have to remember the quality of players he was up against – it was far less compared to the Premier League.

“People say he had a great summer for England but his only real test was in the final against Italy, and he was found wanting against them positionally.

"He was caught out a few times then as he is in the Premier League, and as he was against Leicester."

Maguire was rushed back into action after injury last month for that fixture against his old club and was on the end of a 4-2 hiding as he had a stinker.

Parker added: "He’s one of those players that, as that Leicester fixture showed, has to be 100 per cent physically, otherwise he isn’t right in the head.

"That’s why he was so bad in that game.

"I’m just wondering if he pushed to play in that game because it was his old club and he wanted to play in front of the fans there as a Manchester United player.”

*Paul Parker was talking to BonusCodeBets.