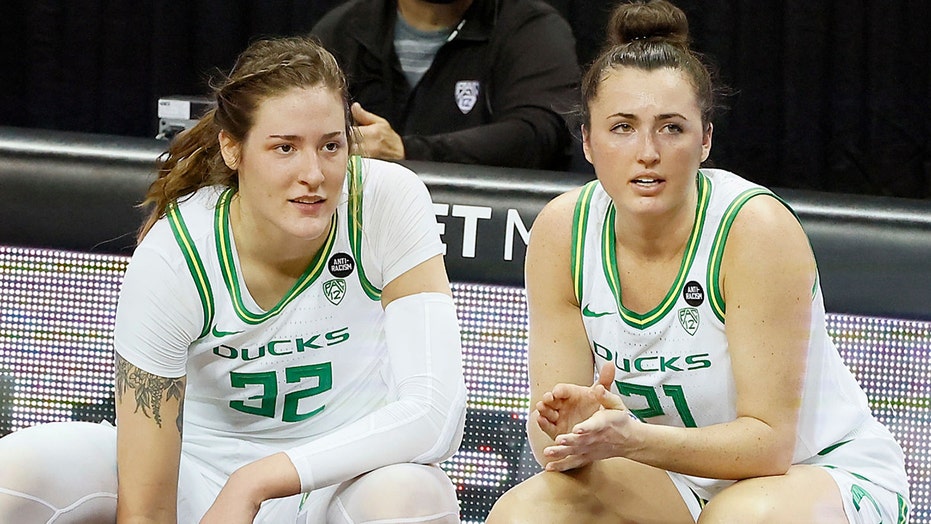 Oregon forward Sedona Prince posted a video showing the disparities between the weight rooms at the Men’s and Women’s Tournament on Thursday and said there was enough space for the NCAA to add more equipment.

Prince, a redshirt sophomore whose Ducks are set to take on South Dakota in San Antonio next week, was among those ripping the NCAA for the weight rooms.

“I got something to show y’all. So, for the NCAA March Madness, the biggest tournament in college basketball for women … This is our weight room,” she said while pointing toward one stack of free weights.

“Lemme show y’all the men’s weight room,” she said while the video cuts to the gym at the Men’s Tournament in Indiana.

“Now when pictures of our weight room got released vs. the men’s, the NCAA came out with a statement saying that it wasn’t money, it was space that was the problem,” Prince said.

She then took a video to show what appeared to be a lot of space for more machines, weights and other accessories.

“If you aren’t upset about this problem, then you are a part of it,” she added.

When the pictures first started to flood social media, the NCAA released a statement saying it was going to work on getting more workout equipment to the women’s basketball players.

The organization later released a statement addressing the pictures, saying it was a space issue.

“We acknowledge that some of the amenities teams would typically have access to have not been as available inside the controlled environment,” NCAA senior vice president Lynn Holzman said.

“In part, this is due to the limited space and the original plan was to expand the workout area once additional space was available later in the tournament. However, we want to be responsive to the needs of our participating teams, and we are actively working to enhance existing resources at practice courts, including additional weight training equipment.”