GIORGIO CHIELLINI has confirmed he will quit Juventus after 18 YEARS at the club.

Chiellini, 37, is reportedly heading for the MLS with two teams, Los Angeles FC and Vancouver Whitecaps, fighting for his signature. 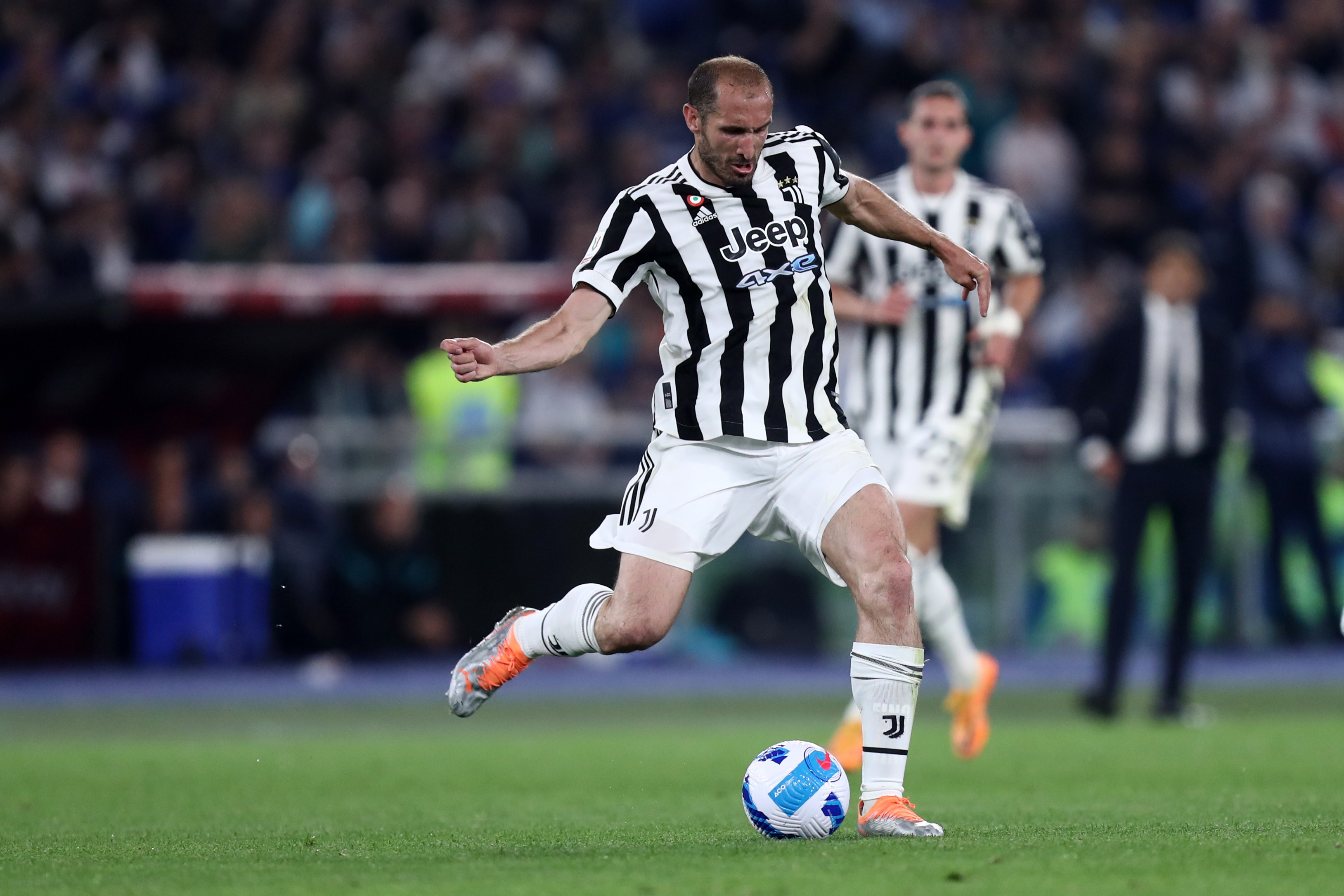 And Euro 2020 winner Chiellini, who captained the team, confirmed his departure with Mediaset after the game.

He said: 'We had these 10 magnificent years [since winning his first Scudetto], it is up to the others to continue now. I did everything I could, I hope that I left something.

"On Monday I will say goodbye to my Juventus Stadium, then if I have still got something in the tank might have a run-out in Florence [in Juve's final league game]. 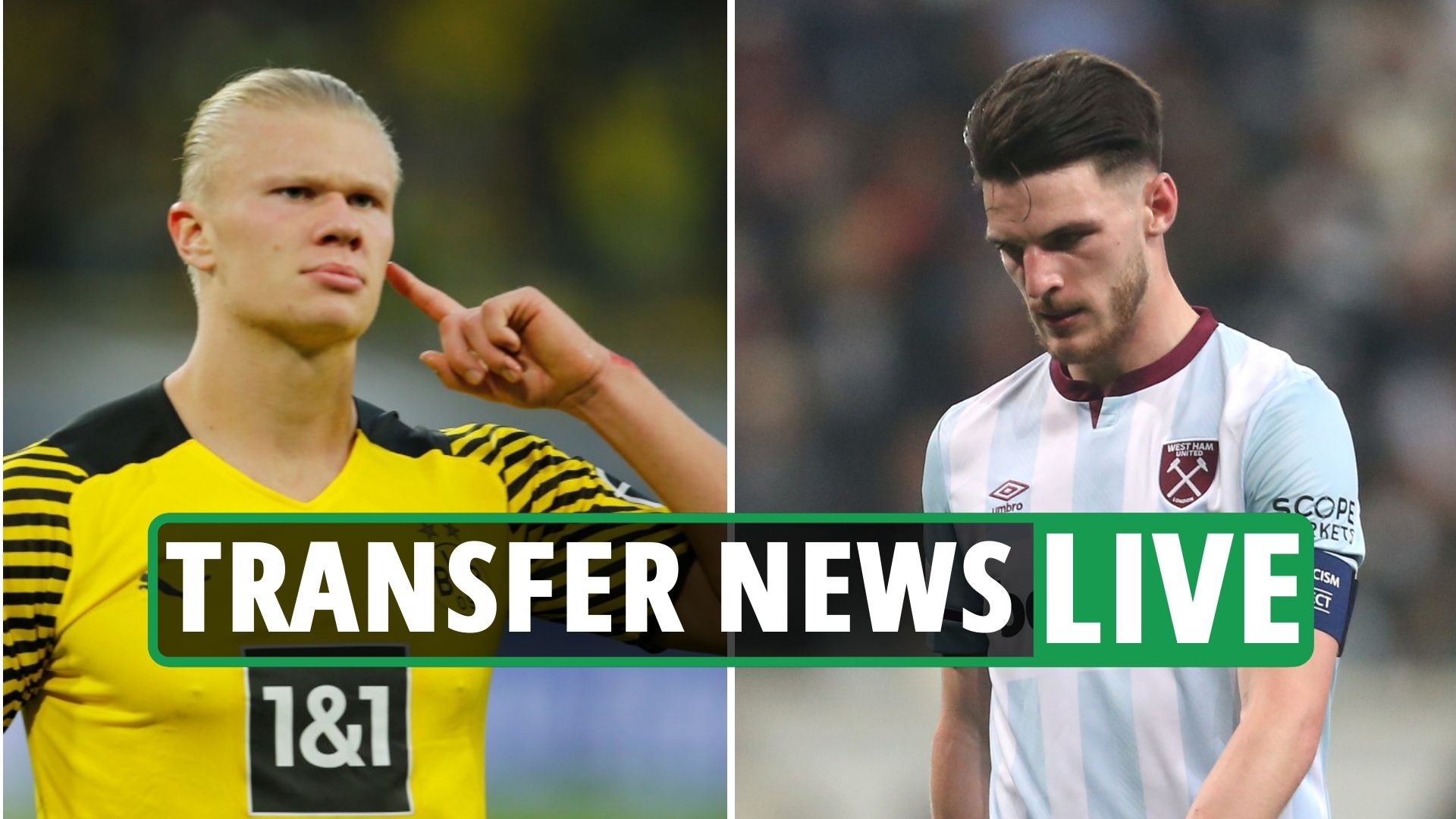 Tottenham vs Arsenal – bonus: Get £30 in FREE BETS plus £10 casino credit!

"It is my choice 100 per cent, I am happy to leave at such a high level, because for many years I have said I didn't want to finish struggling and not being able to play at my level.

"I gave it my all, soon I will be the biggest Juventus fan from the outside. After so many years within this club, you cannot shake it off."

Chiellini has played more than 400 league games for the Turin-based side since joining in 2004.

The centre back is third on Juventus' all-time appearances list behind Alessandro Del Piero and Gianluigi Buffon.

The strong central defender also announced his international retirement last month, meaning he will miss Italy’s clash against Argentina at Wembley in June in the first ever Copa EuroAmerica clash.

Reports had previously suggested that Chiellini is "tempted by the possibility" of a stint playing in America.

If he does decide to take the trip over the Atlantic, he would join fellow countryman Lorenzo Insigne who signed for Toronto in a surprise free transfer.

After the Serie A season is over, Insigne will leave boyhood club Napoli 16 years after joining as a 14-year-old.