Wales could be among the beneficiaries of the decision of Australia and New Zealand to pull out of the World Cup.

While organisers prepare to meet with the Government to decide whether to press ahead with the tournament in England in the autumn without the big two, it has been confirmed that a host of their players still want to take part and are ready to switch their allegiance.

International Rugby League chair Troy Grant says there is “a ton” of players still keen to play, including Newcastle Knights second rower Tyson Frizell, who played for Wales in the 2013 World Cup and has since won 14 caps for the Kangaroos.

As the backlash continued following Thursday’s snap announcement, the Australian players union described the decision as “premature” and Grant believes the ARL and the NZRL both underestimated the strength of feeling among the players.

“I think they’ve underestimated or failed to appreciate the passion the players have for representing their countries, their families and their heritage,” Grant told the PA news agency. “The push-back is pretty significant.”

Both national coaches Mal Meninga (Australia) and Michael Maguire (New Zealand) have said they would not stand in the way of their players switching allegiance to tier-two nations.

Samoa, who are England’s opening opponents, would be the biggest beneficiaries with Jarome Luai, Junior Paulo, Tino Fa’asuamaleaui, Payne Haas, Brian To’o and Josh Papalii all eligible for the Pacific nation, while Daniel Saifiti and Tariq Sims can play for Fiji, James Tedesco may return for Italy and David Fifita can represent Tonga.

“There’s a ton of them in all honesty – James Tedesco for Italy for example and Tyson Frizell for Wales,” Grant said. “There’s lots of different options.”

Australia and New Zealand attributed their decision to the worsening Covid-19 situation in the UK but it drew criticism from the Rugby League Players Association (RLPA) chief executive Clint Newton.

In a statement, the former Hull KR forward said: “We have had feedback from a number of players eligible for these nations stating their intentions to compete in the tournament, pending more information becoming available in the coming weeks.

“Clearly, the views of those players have not been enough to prevent this decision and we believe it has been made prematurely.”

The two nations were branded “cowardly” and “selfish” by the Rugby Football League’s chairman Simon Johnson, who is hoping they can be shamed into performing an about-turn as the World Cup organisers meet to determine their next move.

Leader of the House of CommonsJacob Rees-Mogg addressed the issue in Parliament on Thursday while Speaker Sir Lindsay Hoyle a Warrington fan, is due to meet tournament organisers and vaccines minister Nadhim Zahawi said he and Government officials were also happy to get involved.

Sports minister Nigel Huddleston has pledged to take up the matter with his Australian and New Zealand counterparts as talks continue at the highest level.

A joint statement from Huddleston, RFL chief executive Ralph Rimmer and tournament chief executive Jon Dutton said:  “In the best interests of the sport and its millions of fans around the world, we remain open to further discussions with the Australian and New Zealand rugby league authorities about what further reassurances they might need. 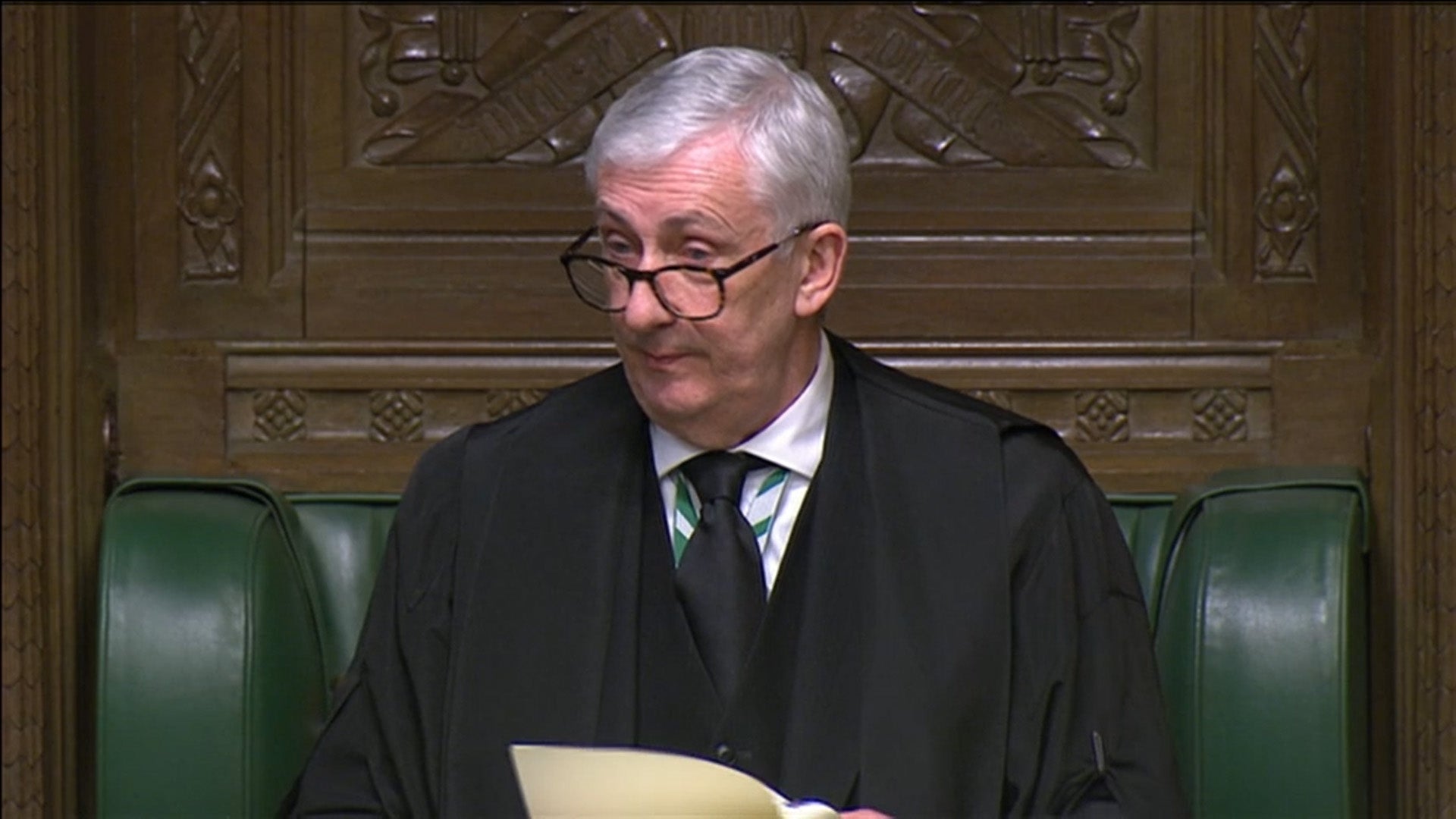 “We remain committed to the tournament and putting on a superb spectacle of sport.”

Grant added: “I’m hopeful that it still goes ahead. I guess Monday will be a telling day. That’s when the World Cup (officials) and UK Government are meeting I think to talk about that.”

The tournament is due to kick off in Newcastle on October 23, with the first of 61 matches across the men’s, women’s and wheelchair competitions, all of them broadcast live by the BBC.

Grant revealed at a press conference eight days ago that he had replacement teams on stand-by in the event of withdrawals and he says that remains an option.

After losing to Jamaica in the last qualifying round, the United States would be the most obvious team to step into the breach while another possibility would be combined line-up on the lines of the Other Nationalities or Exiles teams that have played in the past.

“We’ve got the capacity to replace teams,” Grant said. “That’s a decision for the board as to who and what formation that takes, in conjunction with the World Cup if it goes ahead and remains at 16 teams etc.

“The United States are obviously in the mix and in the women’s competition Italy have expressed their desire and readiness to step up so there’s a whole heap of options and scenarios.”