DraftKings chair and CEO Jason Robins discusses how much action his gaming site saw after a wild NFL weekend on ‘The Claman Countdown.’

Amazon is gearing up for "Thursday Night Football" with the launch of TNF Central, a new hub that will offer exclusive deals on NFL-licensed content, including apparel and home entertainment devices like Echo Studio.

Each "Thursday Night Football" game will also stream live on Twitch and will be available on over-the-air TV stations in the two home markets of the competing teams, as well as on smartphones and tablets on NFL+.

"We are constantly trying to find value that appeals to more and more members, more and more diverse members, not only here in the U.S. but elsewhere," Amazon Prime Vice President Jamil Ghani told FOX Business. "Thursday Night Football gives us another vehicle to do that for our members."

As part of the launch, the second-largest U.S. retailer behind Walmart has invited more than 250 Prime members who add Thursday Night Football to their Prime Video watchlist to attend a party at the Fonda Theatre in Los Angeles.

Attendees will experience Thursday's game between the Kansas City Chiefs and Los Angeles Chargers through LED screens enabled with interactive features, X-Ray and Next Gen Stats powered by AWS and sound effects from key game moments amplified by DJs.

Meanwhile, more than 150 Prime members who added specific "Thursday Night Football" games to their Prime Video watchlist will receive tickets and transportation to the game, a hotel room and personal video from a hometown player.

Ghani declined to disclose how many Prime members are using its video services. 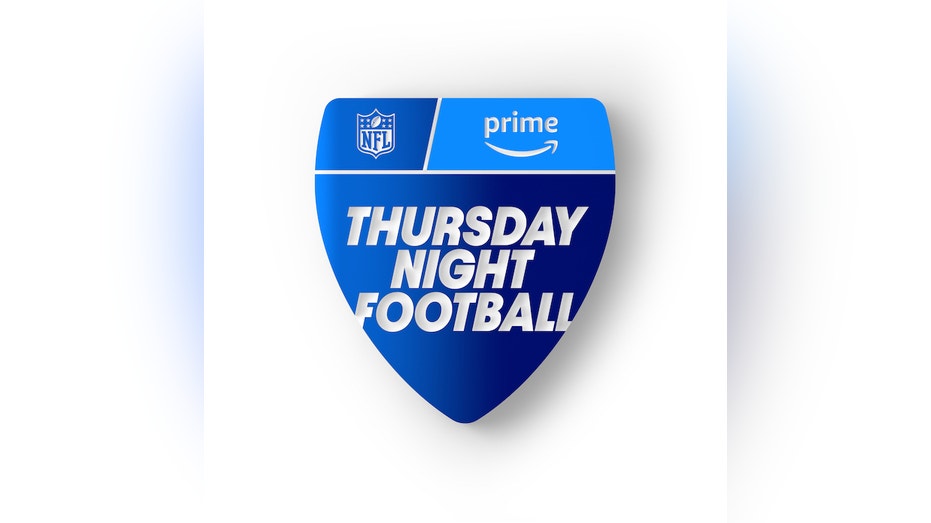 Once at the game, Prime members will meet with special guests, including retired players, for a behind-the-scenes look at pregame warmups on the field.

Since its launch in 2005, Amazon Prime has surpassed more than 200 million members globally. During its latest Prime Day sale, members purchased more than 300 million items worldwide, saving a record $1.7 billion. The company did not disclose the two-day event's total sales.