Jose Mourinho managed to pull off the stunning coup and get the in-demand striker to Rome after his contract ran out at Juventus. 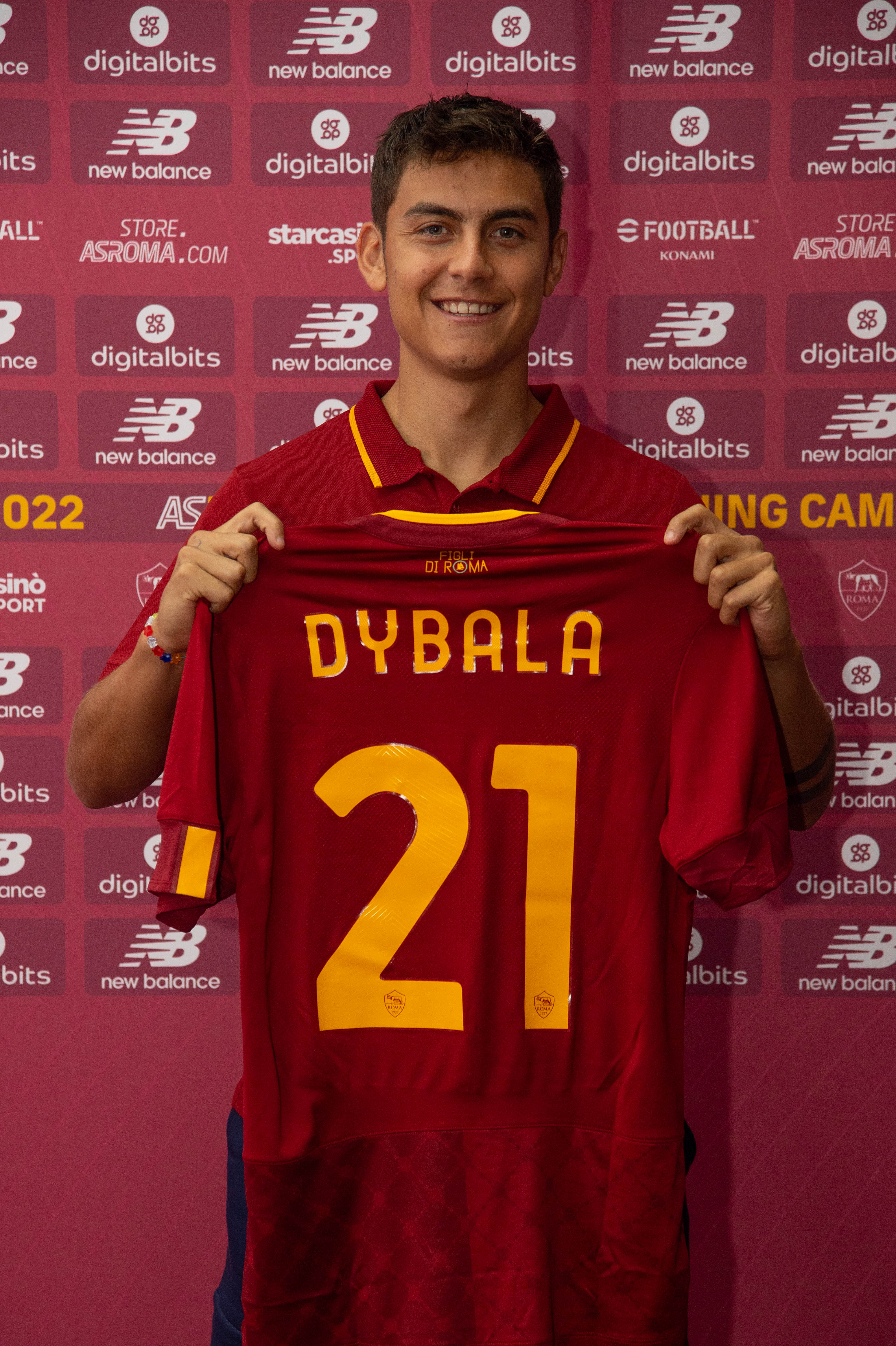 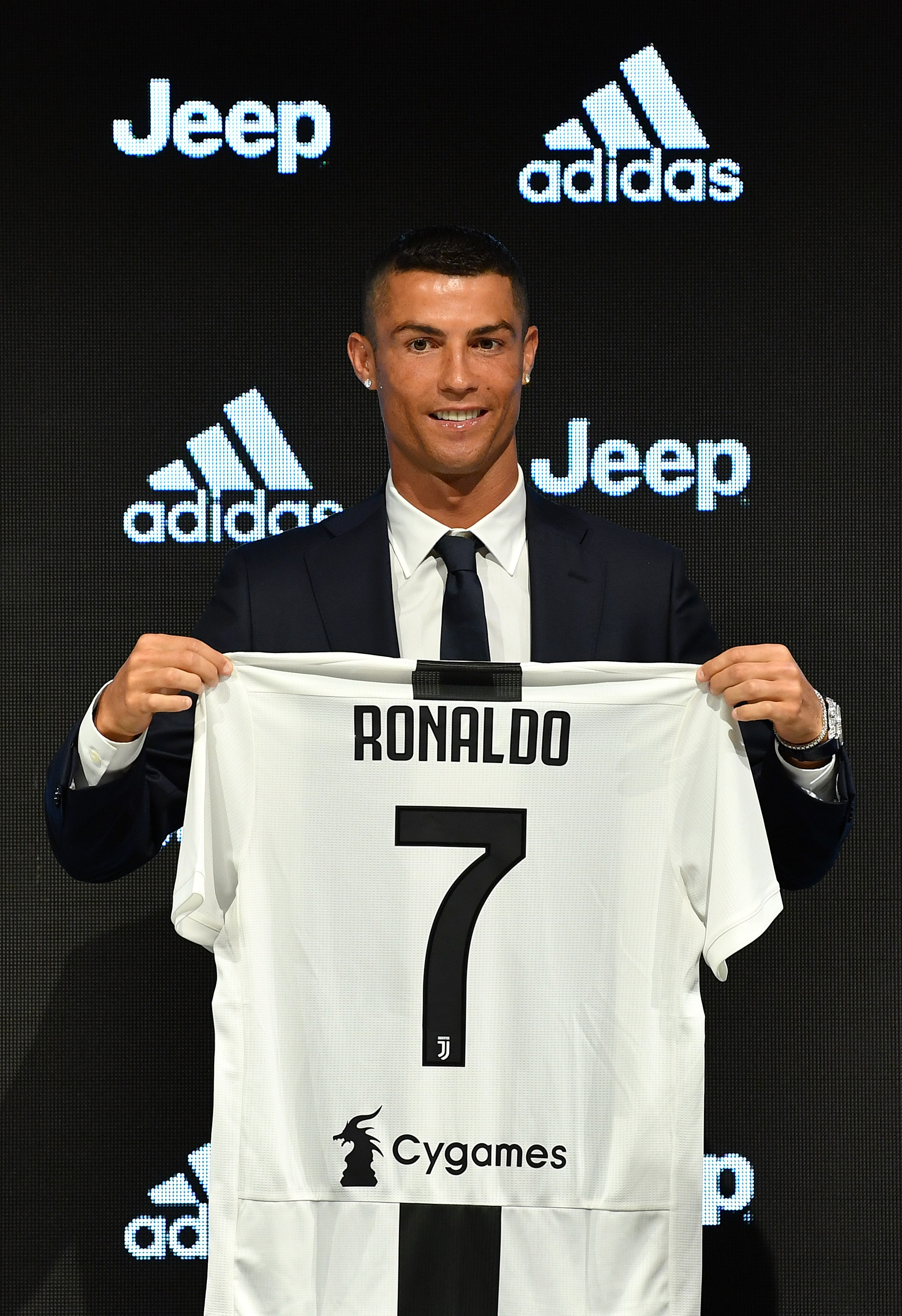 Fans have shown their appreciation for the marquee signing with a huge reaction in shirt sales.

According to Corriere dello sport, the 28-year-old has even managed to surpass the amount of shirts that Juventus sold after Ronaldo's signing in 2018.

The measurements is based on how many respective jerseys either club sold on the day after the announcement of the purchase.

While the reports don't contain figures, it is believed the forward just edges out Ronaldo, who he played alongside at Juventus for three years.

Dybala will wear the number 21 shirt after fellow summer signing Nemanja Matic vacated the number as a courtesy.

Dybala's shirt reportedly costs fans between 110 and 130 euros each.

The clamour to get his name on the back of the shirt reflects how excited Roma fans are to get their new man into the club.

GOT THE RON IDEA

MIDO IN THE MIDDLE

Supporters will be hoping he can link up with former Chelsea striker Tammy Abraham, who has found a new lease of life under Mourinho.

Mourinho celebrated his achievement of becoming the first and only boss to win all of Europe's major trophies in classic, eye-catching Mourinho fashion.