Guardiola becomes the fastest manager to achieve the landmark, doing so in just 204 Prem games. 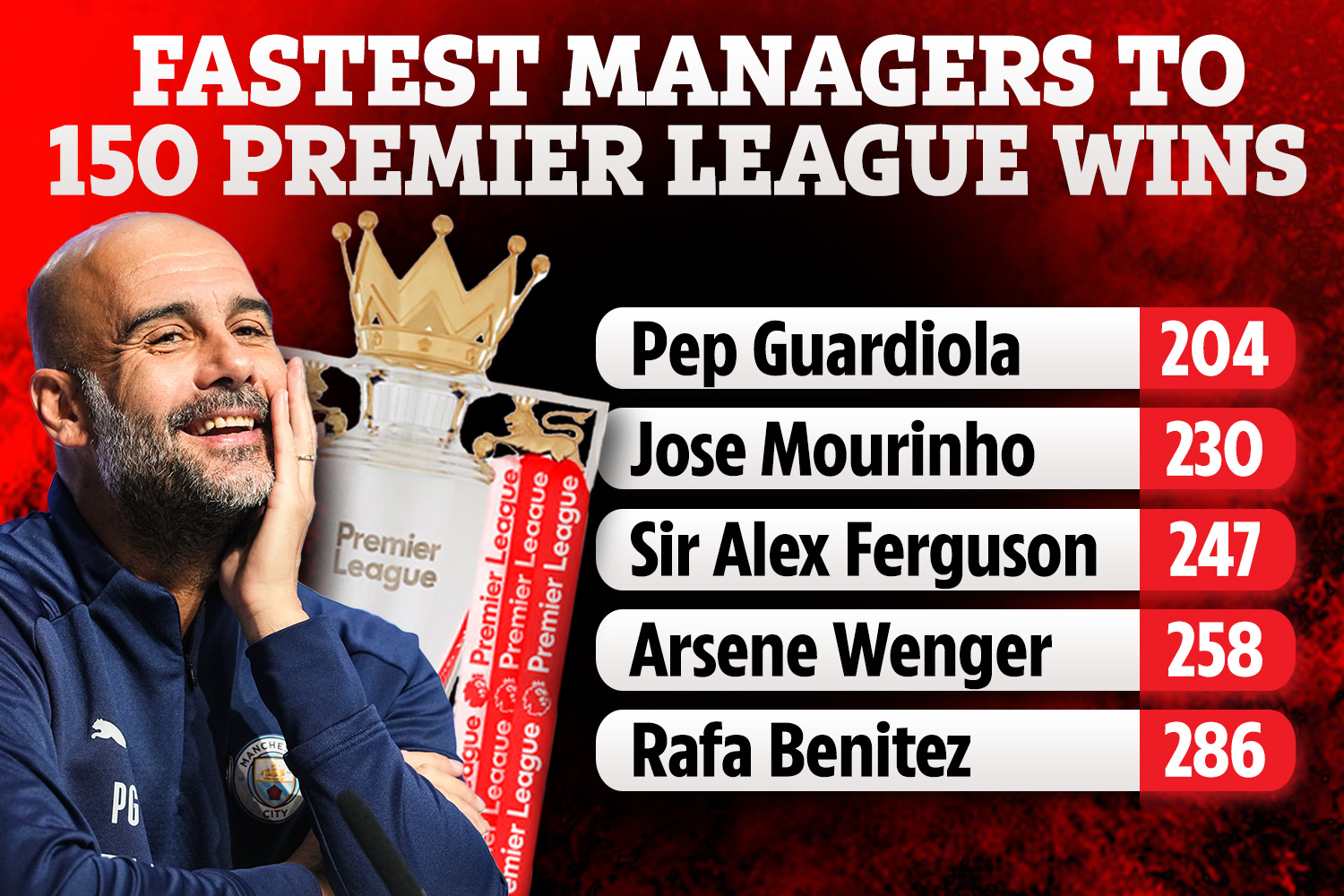 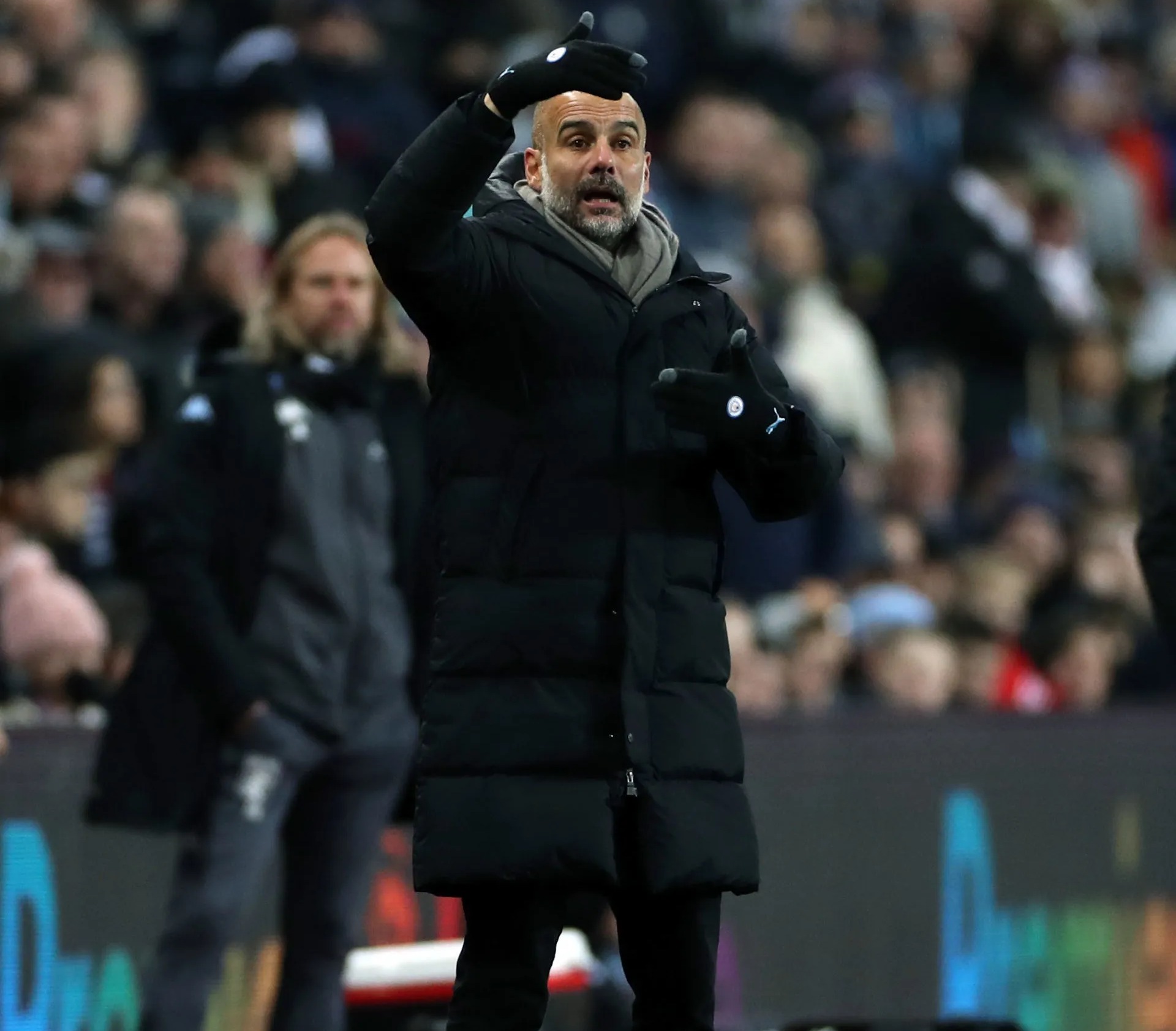 He has Ruben Dias and Bernardo Silva to thank for his 150th three points, with the Portuguese duo netting in the 2-1 win against Aston Villa.

And according to Manchester City's official website, he's comfortably the quickest to reach the achievement.

Mourinho notched his 150th Prem victory in his 231th game as manager, 27 more than it took Guardiola.

Fergie clocked his 150th Prem win in his 247th game in charge.

The Frenchman did so in his 258th Prem game in charge of the Gunners.

Then there's a huge jump to the next fastest to 150 wins, with David Moyes needing all of 374 games with Everton to reach that particular landmark.

In total Guardiola has taken charge of 316 games for City in all competitions during his six seasons at the club, with 230 wins to his name.

That means he's won a remarkable 80 out of the 112 non-Premier League games that's managed at the Etihad.

And it's that kind of form that could give City the edge in what is already proving to be a fascinating three-horse race for the title.