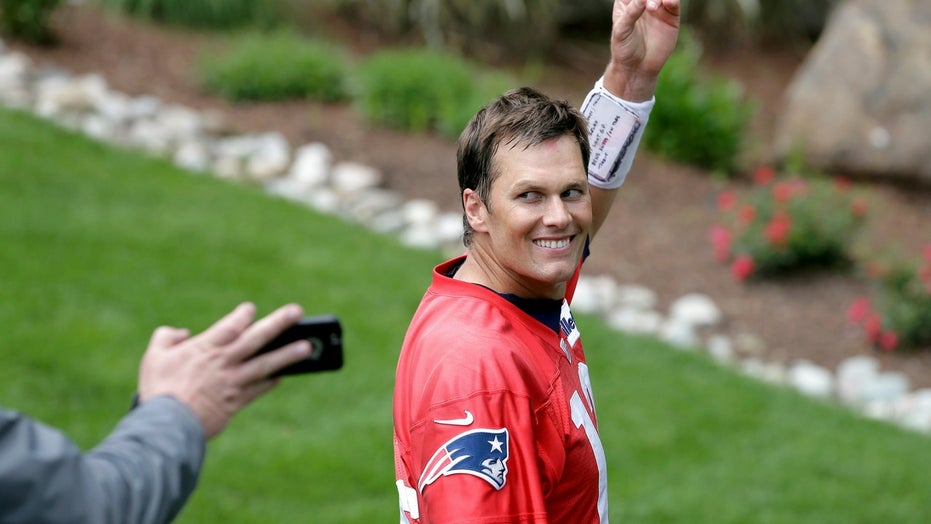 ‘Fox and Friends Weekend’ cohost Will Cain talks with the ‘Never Miss a Super Bowl Club.’

Former New York Giants defensive end Justin Tuck added his name to the voices of those who believe Tom Brady is one of the greatest players of all-time.

Tuck gave his opinion on Brady’s historic standing among other greats that have come through the league. The former defensive lineman, who admitted he didn’t like quarterbacks so much during his playing days, told the New York Post he believes Brady is one of the greatest.

“The two biggest [matricies] we judge our stars on are success and longevity, right? I mean, what’s the argument here? He’s been to 10 Super Bowls, he’s won six, maybe seven, depending when we’re talking. He’s been to I don’t know how many Pro Bowls, and he’s had a 20-plus year career, and he’s not slowing down. He literally looks like he could play five more years.”

Tuck is one of the few players who has bragging rights over Brady. He was a part of the Giants’ Super XLII and Super Bowl XLVI teams that beat the New England Patriots.

Brady has only lost three times in the Super Bowl and could pick up his seventh win Sunday if the Tampa Bay Buccaneers beat the Kansas City Chiefs.