FORMER Secretary of State George Shultz died in February 2021 at the age of 100.

The New York native also fought in the Cold War before working under Ronald – but Shultz passed away at the Stanford University campus and is survived by wife Charlotte Mailliard, children and grandkids. 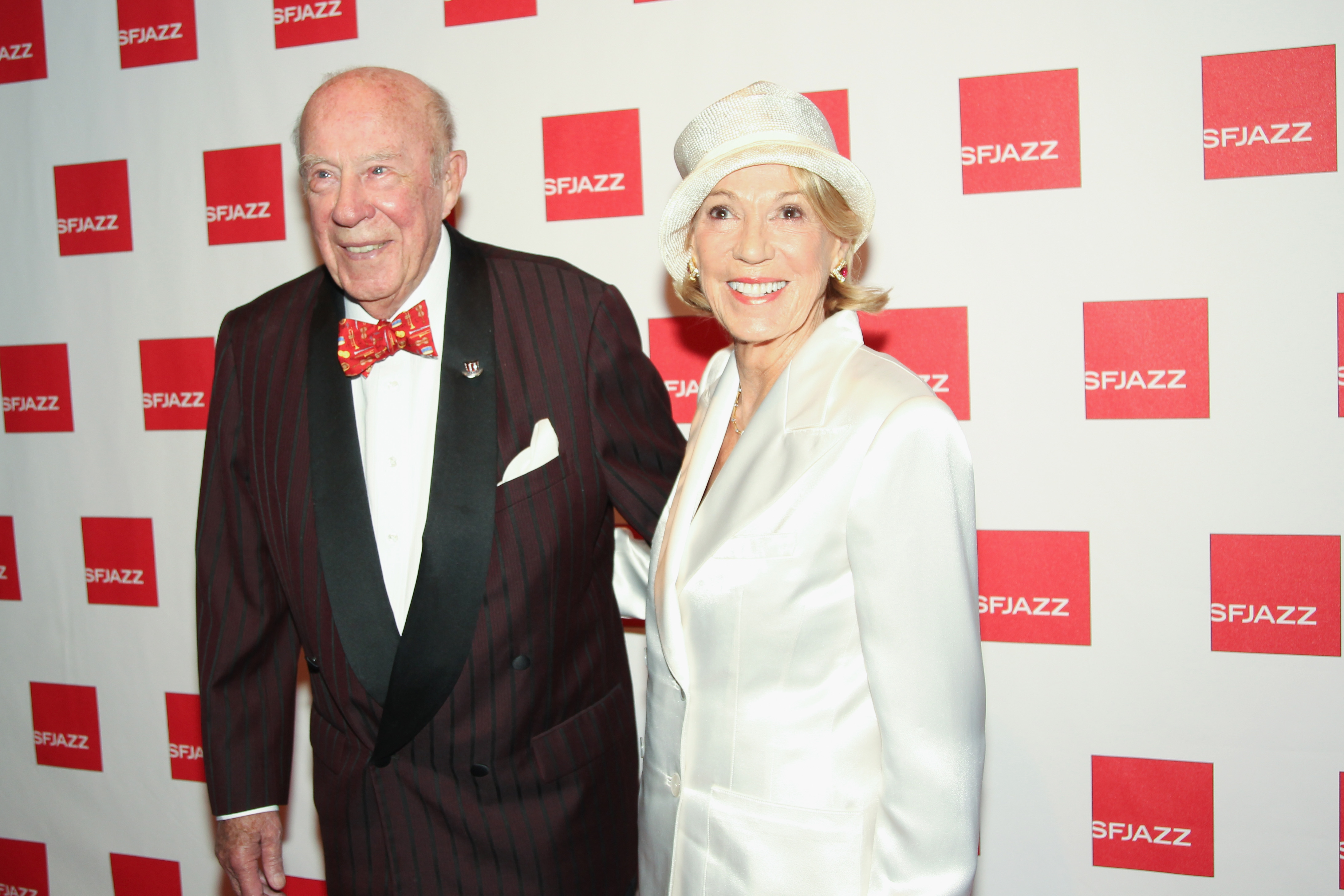 Charlotte Smith was born on September 26, 1933 in Borger, Texas, where her father ran the general store.

The role has been dubbed the "city's premier party-giver" by the San Francisco Chronicle.

While serving as the Chief of Protocol, she has reintroduced the Black & White Ball, organized the 50th anniversary of the Golden Gate Bridge and welcomed members of the British royal family and Pope John Paul II during visits to the city.

During Arnold Schwarzenegger's time as governor of the state he appointed her Chief of Protocol for the State of California in 2004.

When did they get married?

Mailliard and Shultz married in 1997, when she was 63, with the wedding being held in Grace Cathedral.

It was considered the “social event of the year” by the New York Times.

Her engagement ring was made up of diamonds, sapphires and rubies.

It was Charlotte's third marriage, while George was previously wedded to Helena Maria O'Brien who died in 1995 of pancreatic cancer. 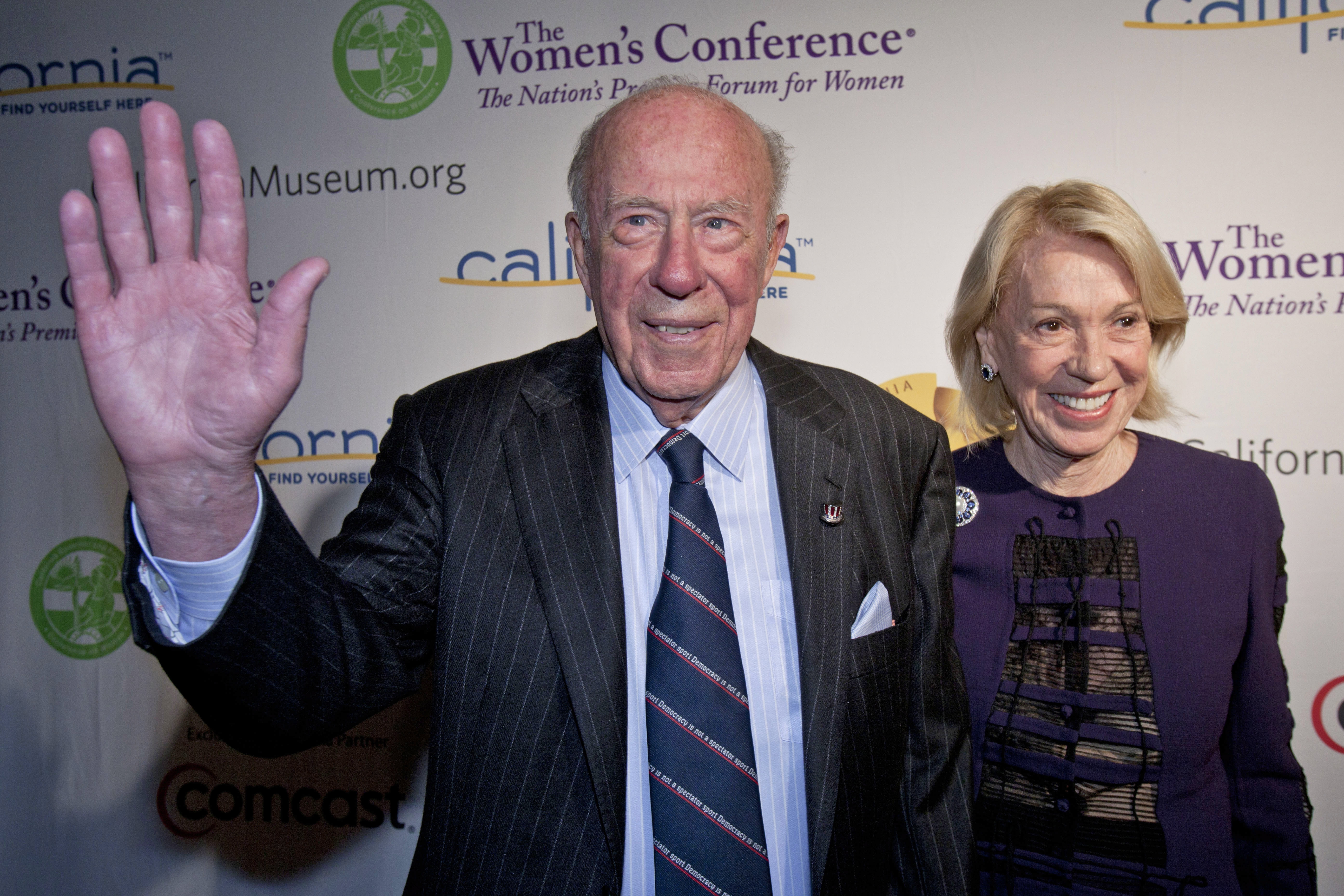 Who are her ex-husbands?

Her first husband was John Ward Mailliard III, who died from cancer in 1986.

But tragedy struck once again as he passed away in 1993, four years prior to her betrothal to George Shultz.

Does Charlotte Maillard Shultz have any children?

Charlotte never had any children of her own, despite her three marriages.

But when she married George Shultz, she became stepmother to his five kids.