The Ibrox club have had to wait 10 long years to win another top flight honour. 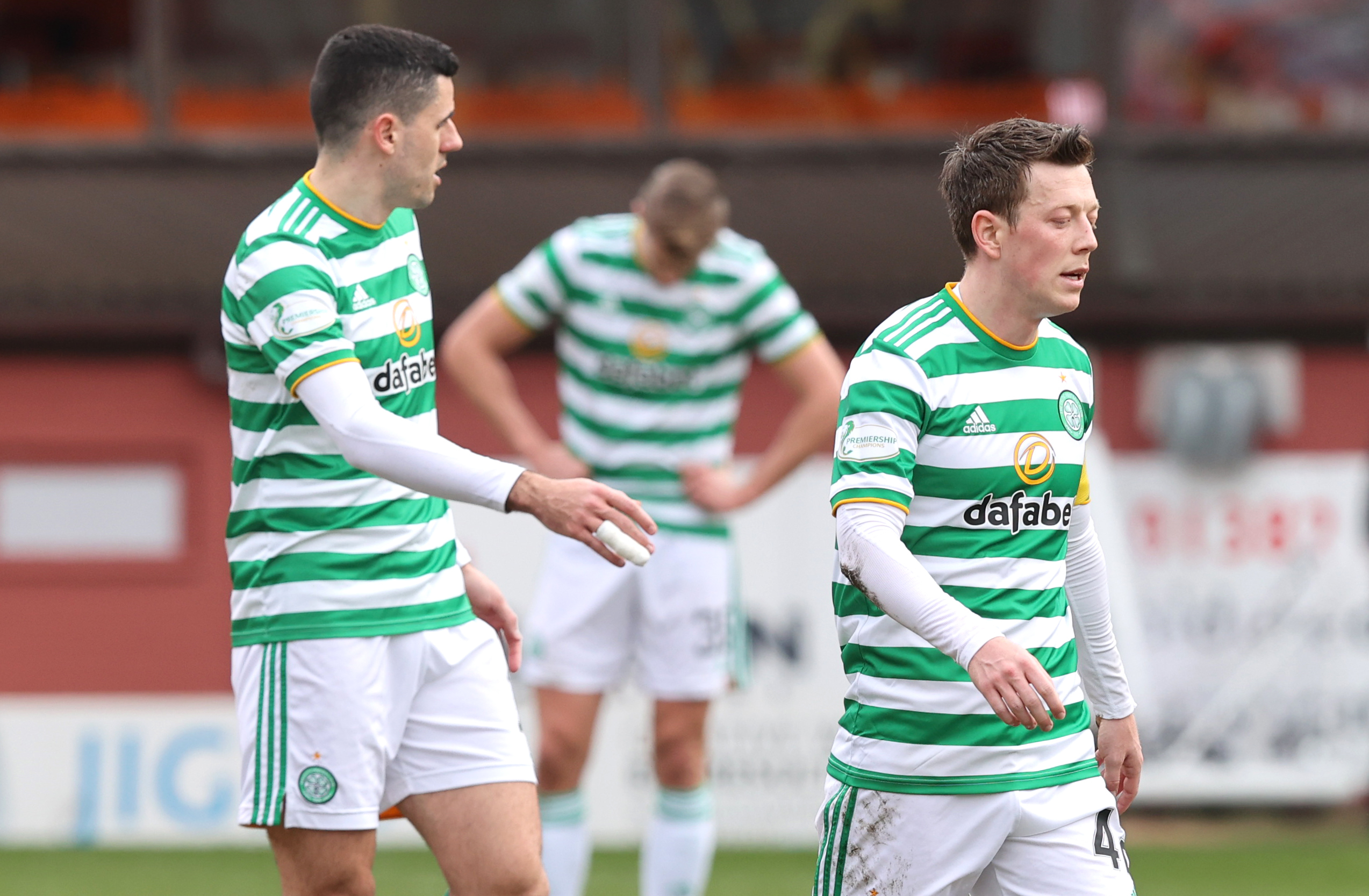 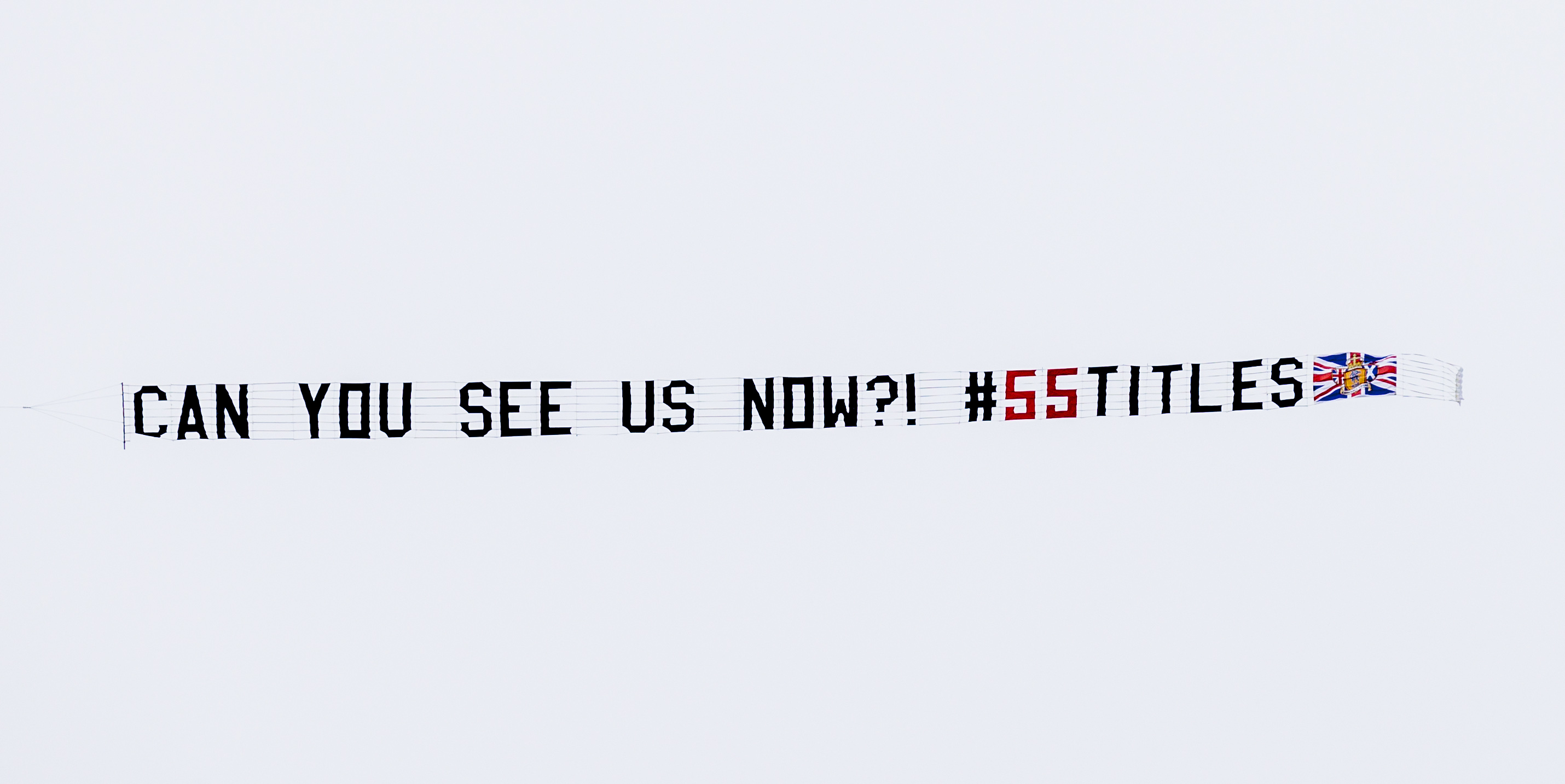 And Steven Gerrard's men can now, at long last, look forward to getting their hands on the trophy at the end of the season.

Celtic's 0-0 draw with Dundee United confirmed they will NOT be able to catch up with their Old Firm rivals in the table.

The Light Blues did their part yesterday by beating St Mirren 3-0 at Ibrox.

Fans gathered outside Ibrox hours in advance of that win and lit flares and smoke bombs to get into the party spirit.

Gerrard and his players were seen dancing in their dressing room after beating St Mirren to move to the brink of the title.

It brings an end to a tough decade which started with Rangers having to fight their way back up through the lower leagues to the top flight. 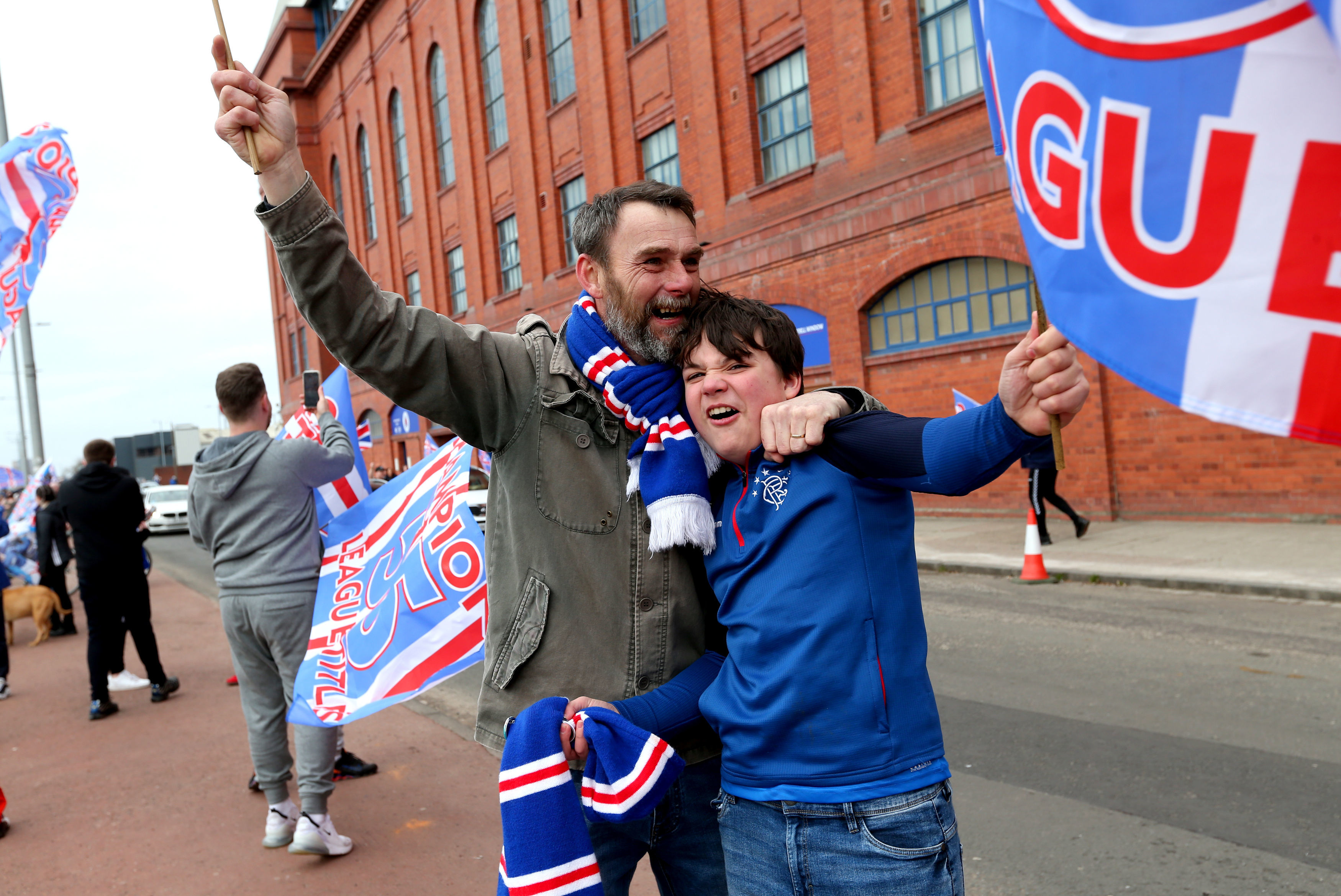 They then had to endure four seasons without a major trophy that featured some heavy defeats to Celtic in the earlier campaigns.

But since his appointment as manager in 2018, Gerrard has instilled a belief in the players and supporters that better times were coming.

This season, his side have been hugely impressive in that they have clinched the title without losing a single game on the way.

That has included two Old Firm wins over Celtic, an 8-0 demolition of Hamilton, late victories like the recent one against Livingston and more.

And that has all now culminated in today's triumph. 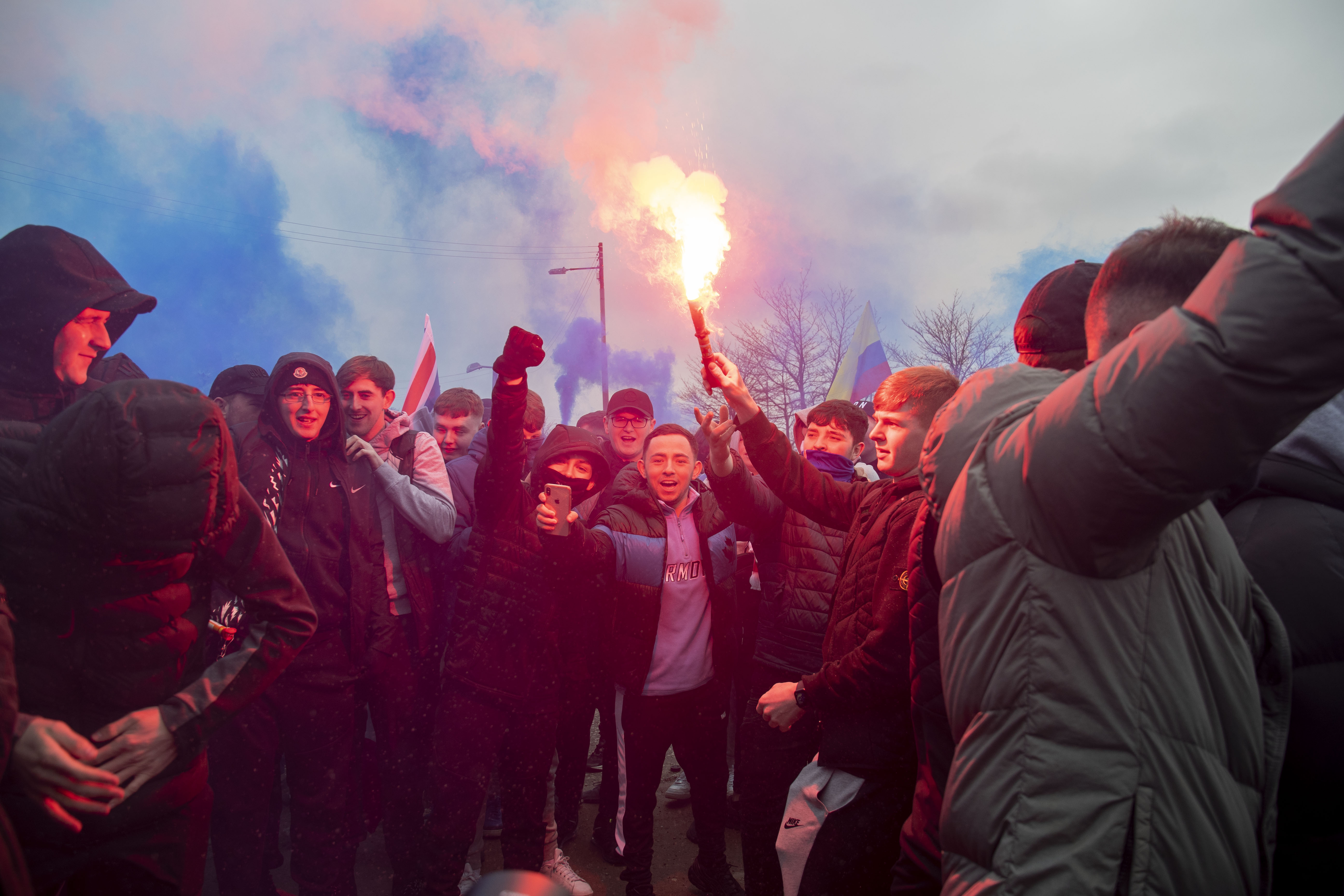 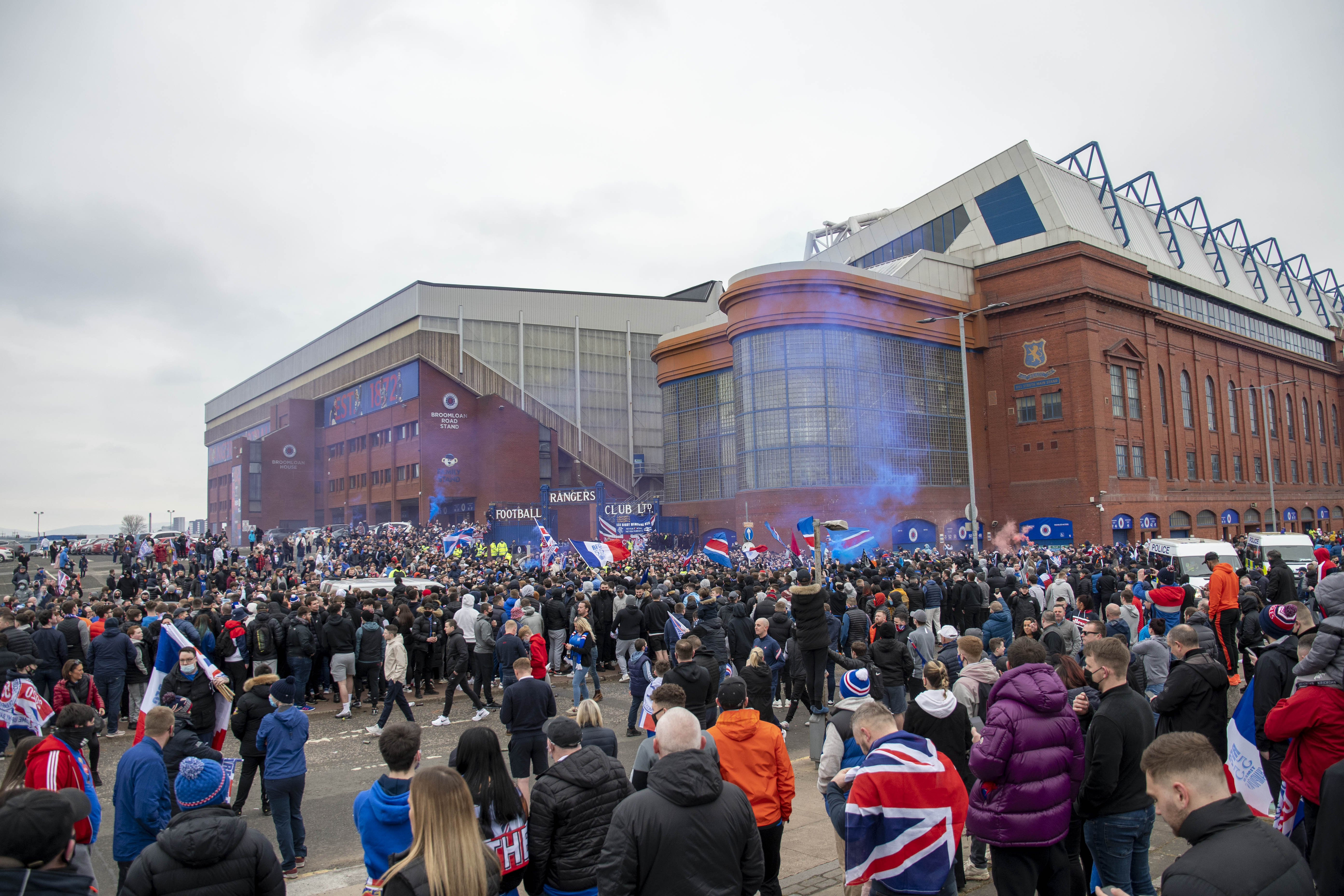 It also represents a massive personal achievement for Gerrard, winning a league title for the first time in his career as a player and manager.

The Liverpool legend won everything he possibly could with the Anfield giants other than the Premier League.

So this will undoubtedly rank as one of the best days of his career now that he can look forward to finally getting his own league winner's medal.

James Tavernier too has come a long way at Ibrox since first joining the club back in 2015.

After helping the club win promotion back to the Premiership in 2016, he was part of the sides that struggled in the first few years in the top flight.

However, he battled against adversity and eventually was handed the captain's armband.

And now, Tavernier will undoubtedly go down as a club legend as part of the team that ended the long wait for the title.

Rangers now have two weeks off from Premiership action.

But they can look forward to heading to Celtic Park on Sunday, March 21, as champions for the ultimate title party.

The big question now will be whether fallen champs Celtic will give the new top dogs a guard of honour before kick-off.