REAL MADRID are confident they will land Chelsea star Antonio Rudiger after he reportedly lowered his wage demands.

Rudiger looks set to leave Stamford Bridge in June as a free agent when his deal expires as a contract renewal appears highly unlikely. 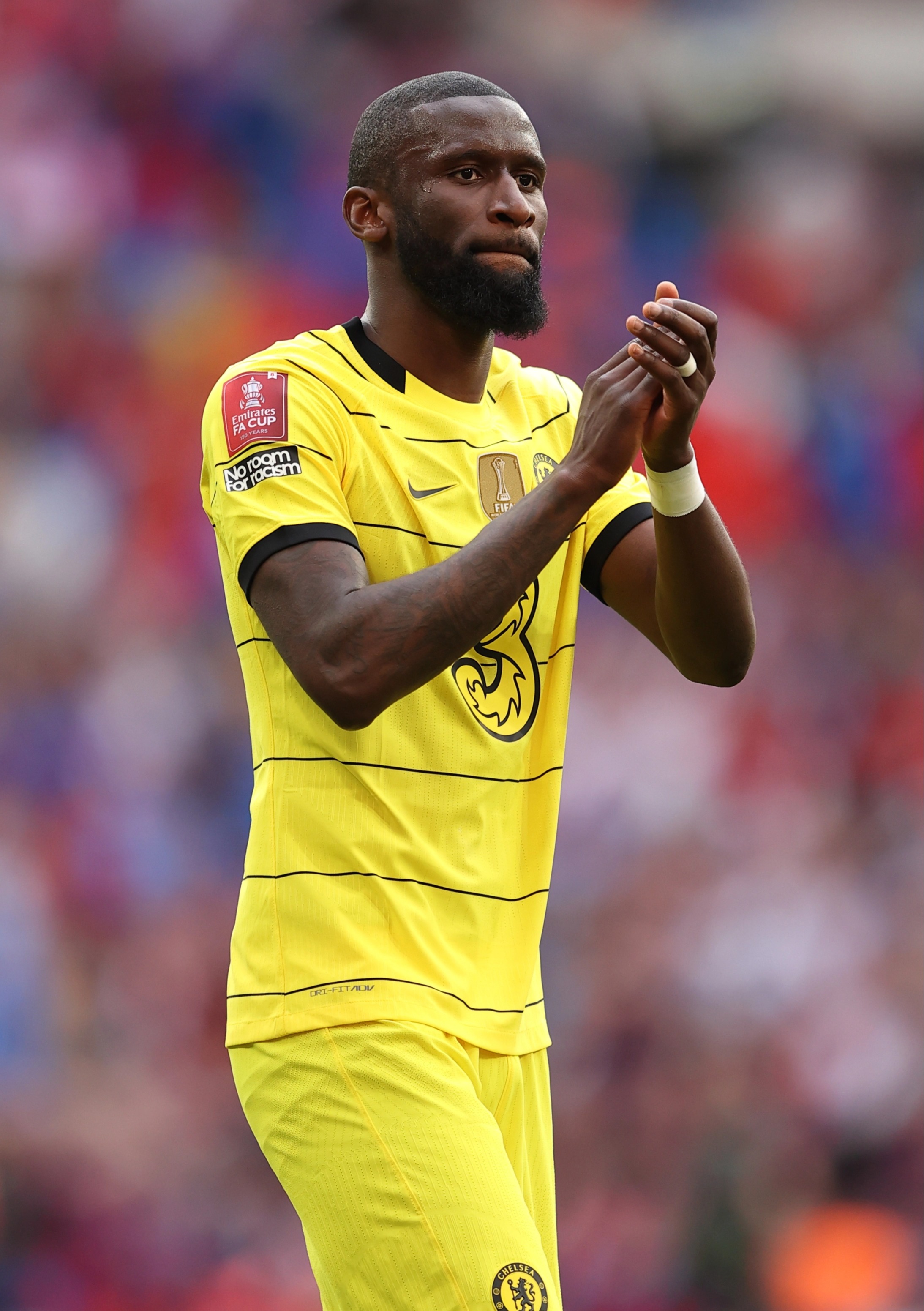 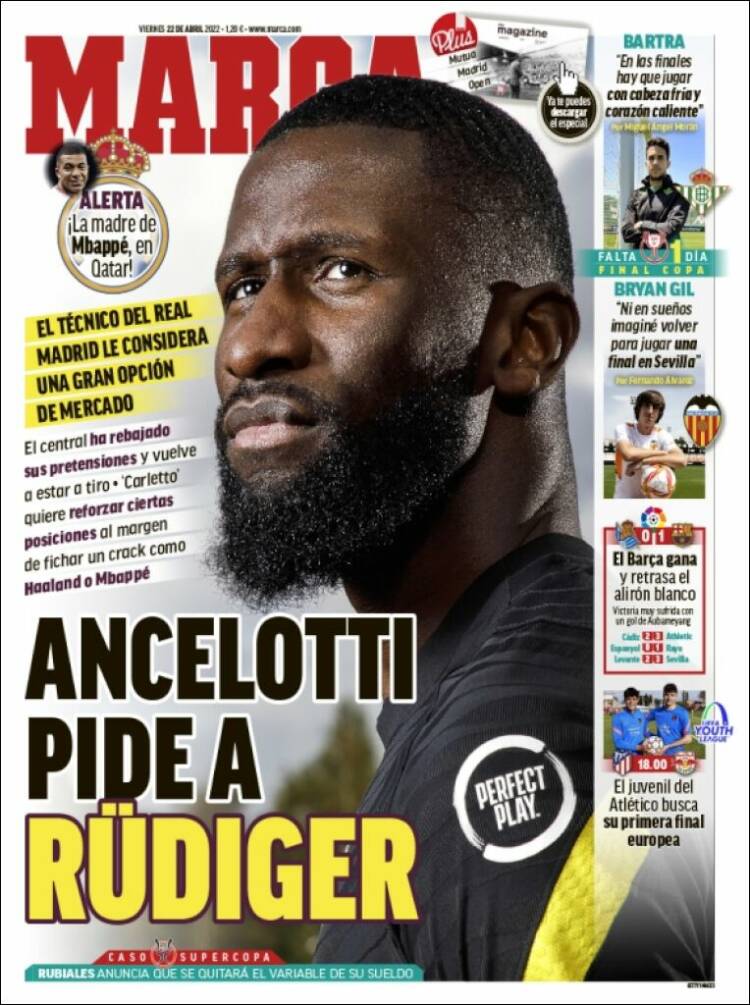 The centre-back has attracted immense interest from Europe's top bidders, including Real who are looking to strengthen at the back.

However, Los Blancos have been struggling to seal a deal with the Germany international's representatives due to his outlandish financial demands.

But according to Marca, the 29-year-old has decided to accept something more in line with the wage structure at the Santiago Bernabeu.

That will be a major boost for Real, who could win the bidding war against the likes of Barcelona, Paris Saint-Germain, Manchester United and Juventus. 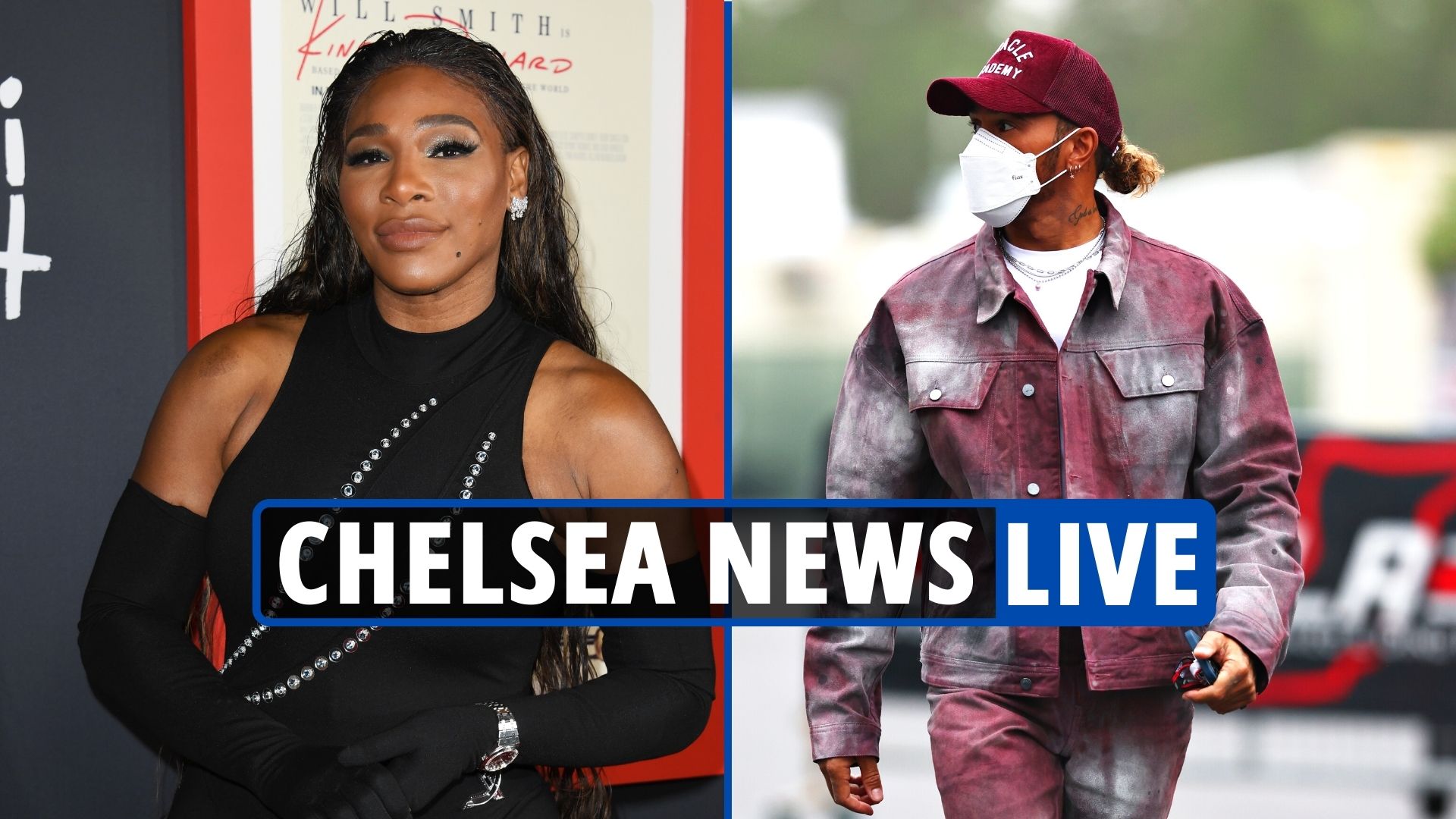 Manager Carlo Ancelotti is keen on Rudiger as he believes the German would add even more quality to his backline.

Ancelotti is happy with David Alaba, Eder Militao and Nacho but thinks the German would make his defence rock-solid.

That would also allow Alaba to play at left-back, a position that become problematic due to injury issues with Ferland Mendy and Marcelo.

Rudiger joined Chelsea from Roma in 2017 and has since become established as a key player at Stamford Bridge under Thomas Tuchel.

The defender has amassed a total of 12 goals and seven assists in 196 matches.

He continues to be very important under manager Tuchel with 47 appearances across all competitions this season.