REAL MADRID have finally confirmed that legendary left-back Marcelo is leaving the club.

The 34-year-old's contract runs out this month and he has decided to seek a new challenge elsewhere after 15 years at the club. 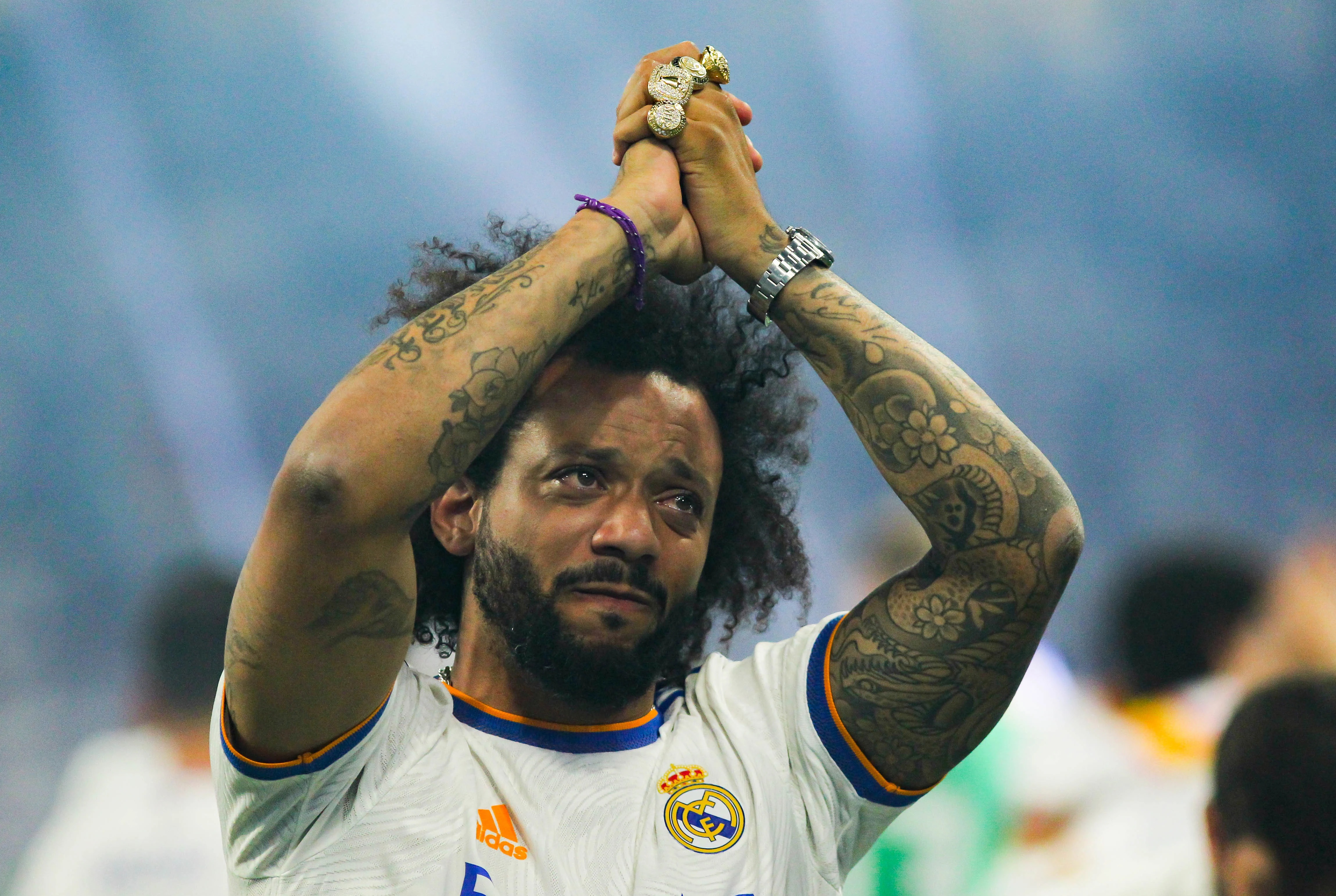 And the Brazilian is set to get a stunning send-off after helping them to the domestic title and Champions League glory this term.

A statement from the club said: “Real Madrid CF announces that tomorrow, Monday, June 13, at 1:00 p.m., an institutional act of homage and farewell to our captain Marcelo will take place at Real Madrid City, with the presence of our president Florentino Perez.

“Following this act, Marcelo will appear before the media in the press room at Real Madrid City.”

After beating Liverpool 1-0 last month, the South American revealed: “It was my last game with Real Madrid.”

Since joining from Fluminense in 2007, Marcelo has won a staggering 25 trophies.

However, last season Marcelo’s role became less vital as he was mainly used as sub.

He was dropped in favour of Ferland Mendy for most of the campaign.

Marcelo managed less than 900 minutes of football from his 17 appearances all term.

Despite that, he was still over the moon to finish his time there with more Euro glory after taking over the captaincy from Sergio Ramos.

He said: “It is a wonderful moment in my life. I close a cycle here, in the best club in the world.

“Today is not a day of sadness, but a day of joy because we have once again won the best championship in the world.

“I am very proud of myself and so is my family. We have lived many magical nights together.

“I tell you one thing, the future of Madrid is very good with the young players. Hala Madrid!”