RIYAD MAHREZ has claimed Liverpool "hate" Manchester City after they were pipped to the Premier League title again.

Pep Guardiola's side sensationally fought back from two goals down to beat Aston Villa 3-2 at the Etihad to seal a fourth Prem crown in five seasons. 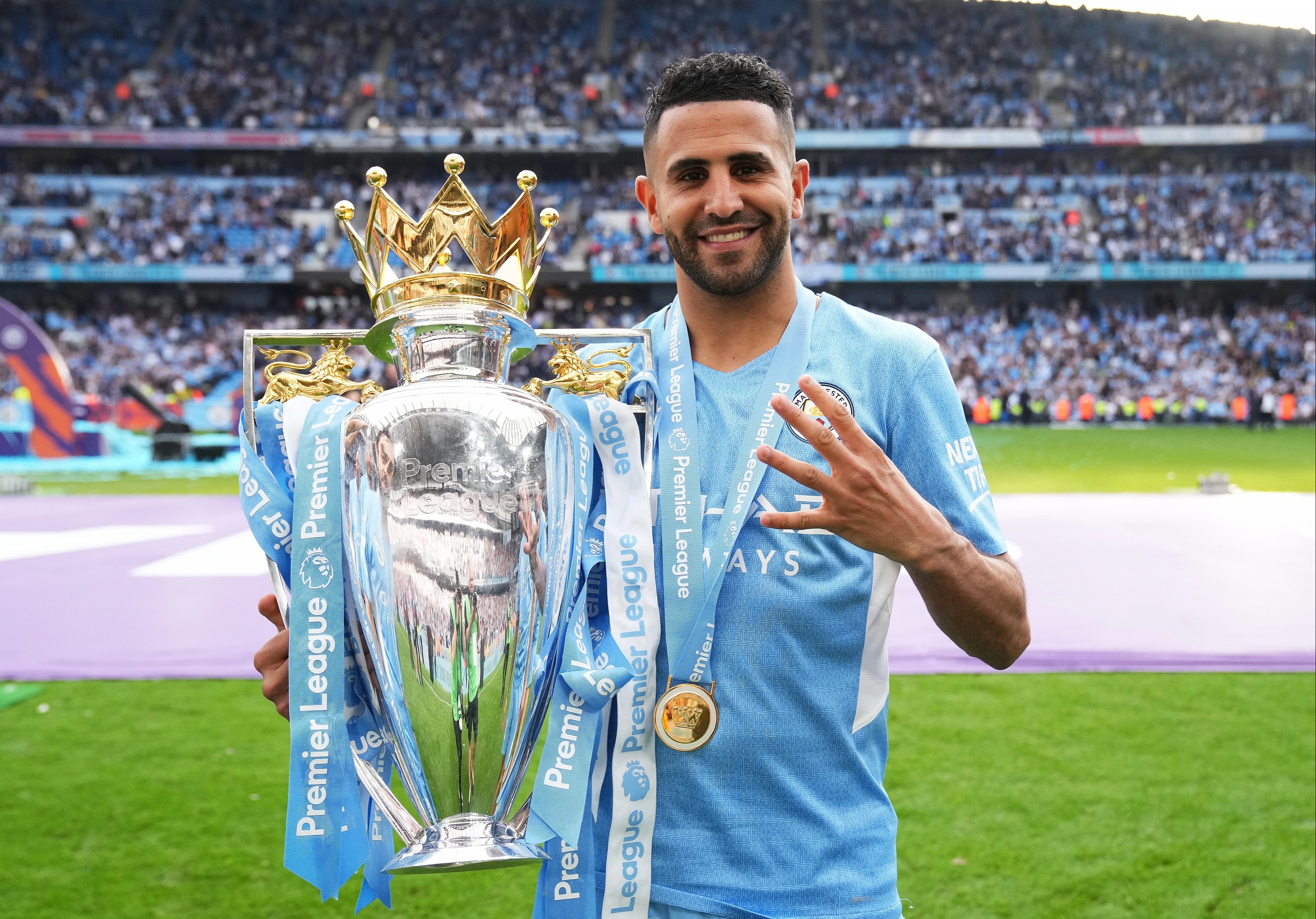 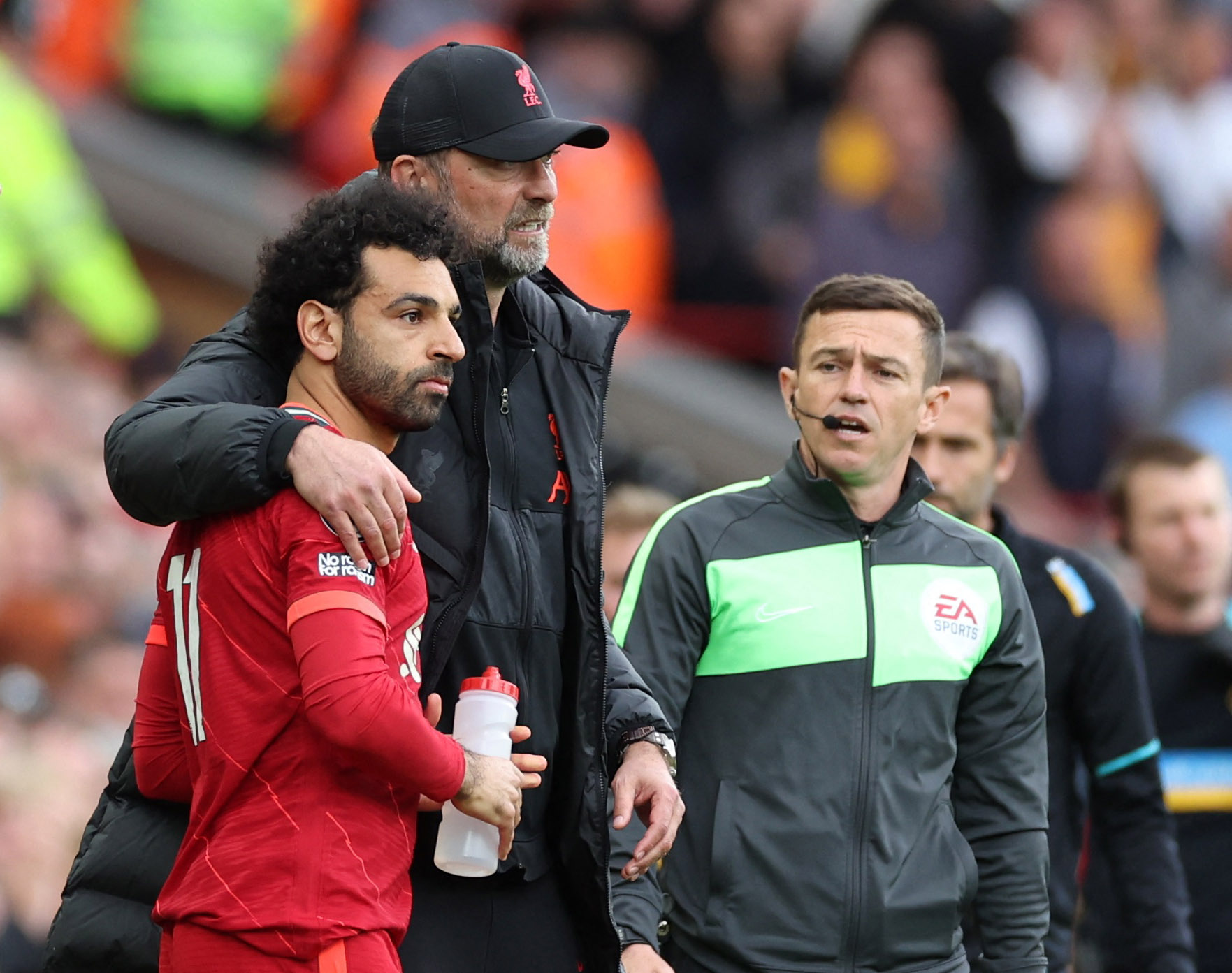 At Anfield, Liverpool beat Wolves 3-1 but were ultimately left disappointed as they finished one point behind rivals City.

The end of the season mirrored that of the 2018/19 campaign when Liverpool missed out on the Premier League title by a single point.

And Mahrez feels Jurgen Klopp's men – whose only Prem title triumph came in 2020 – are sick of the sight of the Sky Blues.

Speaking to French TV channel Canal+, the Algerian said: "Liverpool are a mad team, they are a superb team… I know they hate us [laughs]. 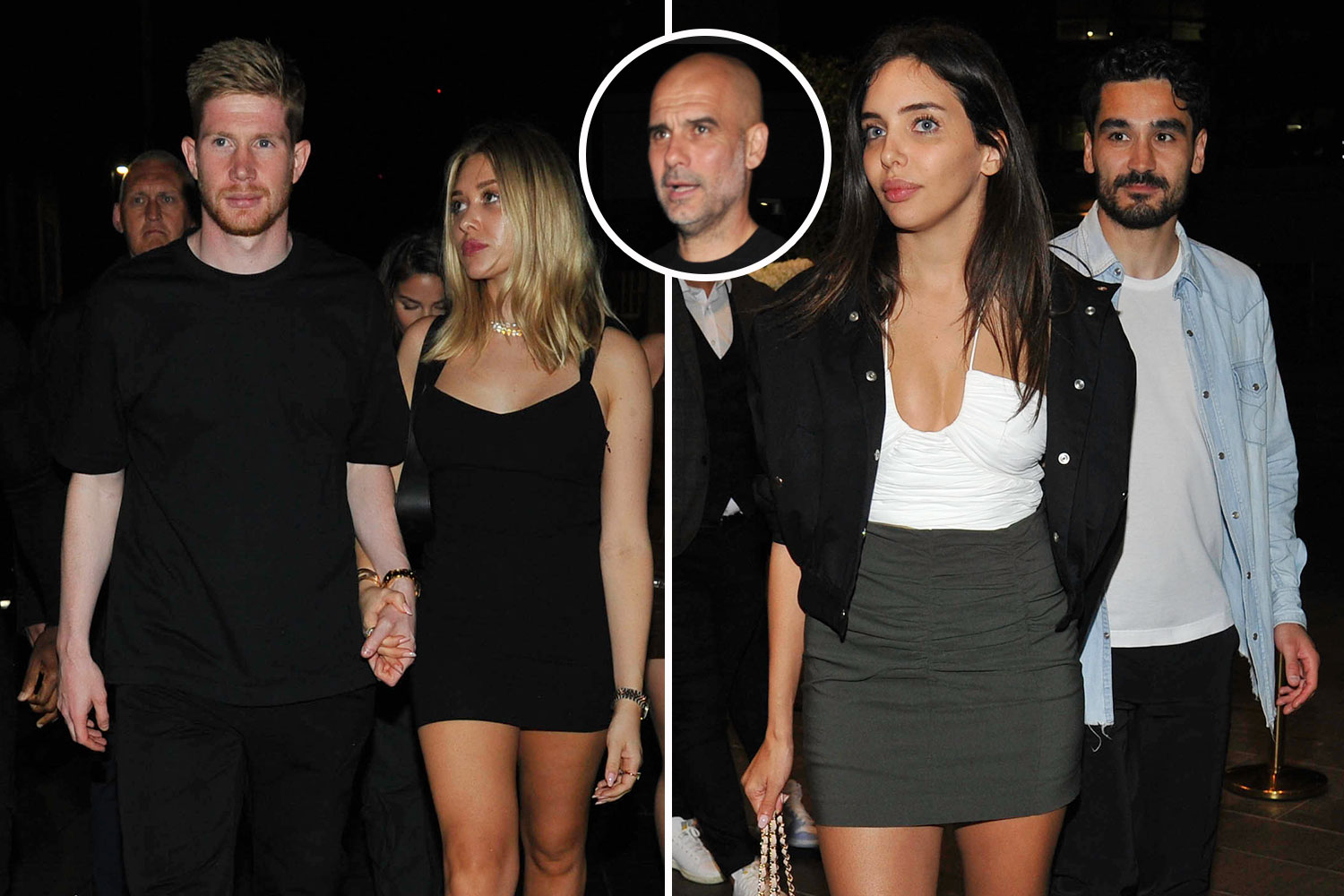 Get Liverpool at 30/1, or Real Madrid at 40/1 to win the Champions League title

"They're sick of us because if we weren't here they would've won everything every year.

"But we're here and we're never letting go and we'll be here next year too!"

Despite missing out on the Premier League title, Liverpool are still on course for a cup treble this season.

They have already claimed the Carabao Cup and FA Cup, winning both in penalty shoot-outs against Chelsea.

All the reaction as Man City WIN title, Burnley go down and Spurs land CL spot

BACK FROM THE RED

And then on Saturday, May 28 they are competing in the Champions League final against Real Madrid.

The Reds are looking to lift the club's seventh European title after last claiming Champions League glory back in 2019.

They are also hoping for redemption against Madrid after losing the 2018 final 3-1 to the Spanish giants.